Blues Traveler's harmonica virtuoso John Popper will perform at City Winery in October for a show billed as "The Hits, The Story, The Experience."

One of the most phenomenal harmonica players in history, John Popper formed his band, Blues Traveler, with his high school friends Brendan Hill (drums), Chan Kinchla (guitar) and Bobby Sheehan (bass), in the late 80s, in New York City. They released their debut album in 1990 and hit the billboards with 1994's “Four." Following Blues Traveler's mainstream success, Popper was able to release a solo album, Zygote, in 1999 and toured with his own John Popper Band. Zygote was produced by Terry Manning with the background band consisting of longtime friends Dave Ares, Crugie Riccio, and Rob Clores of Cycomotogoat, and Carter Beauford, the drummer of Dave Matthews Band. The album's release came only less than three months after his heart surgery, and days after the death of Bobby Sheehan, Popper's best friend and band mate. Unfortunately, The subsequent tour was canceled midway due to poor ticket sales. Although his stage performances were becoming fewer, he made a major appearance on the big screen taking his first actual role in a movie, Just for the Time Being (2000), with supermodel Eva Herzigova. Soon after, Blues Traveler rejoined forces with two new members, and they have been touring and releasing albums ever since. This year marks the 30th anniversary of Blue Traveler as a band. Popper has co-written songs with Trey Anastasio, Warren Haynes, Chris Barron, and Jonny Lang. He also frequently appears as a guest performer with musicians both famous and obscure, from a diverse variety of genres. He has performed with, among others, jam bands Spin Doctors, Dave Matthews Band, Phish, The Allman Brothers Band, bluesmen Eric Clapton and B.B. King; singer-songwriters Jason Mraz and John Mayer; saxophonist Karl Denson; San Francisco's Culann's Hounds; heavy metal band Metallica; rock trio ZO2 and even with the Hungarian Ambassador to the United States, András Simonyi and then-vice-presidential-candidate Tim Kaine. In addition to Popper’s musical accomplishments, he has appeared in a cameo in several films: the Farrelly Brothers' Kingpin (1996) (which included a Blues Traveler performance at the end), Howard Stern's Private Parts (1997), Blues Brothers 2000 (1998), and The Meddler (2016). 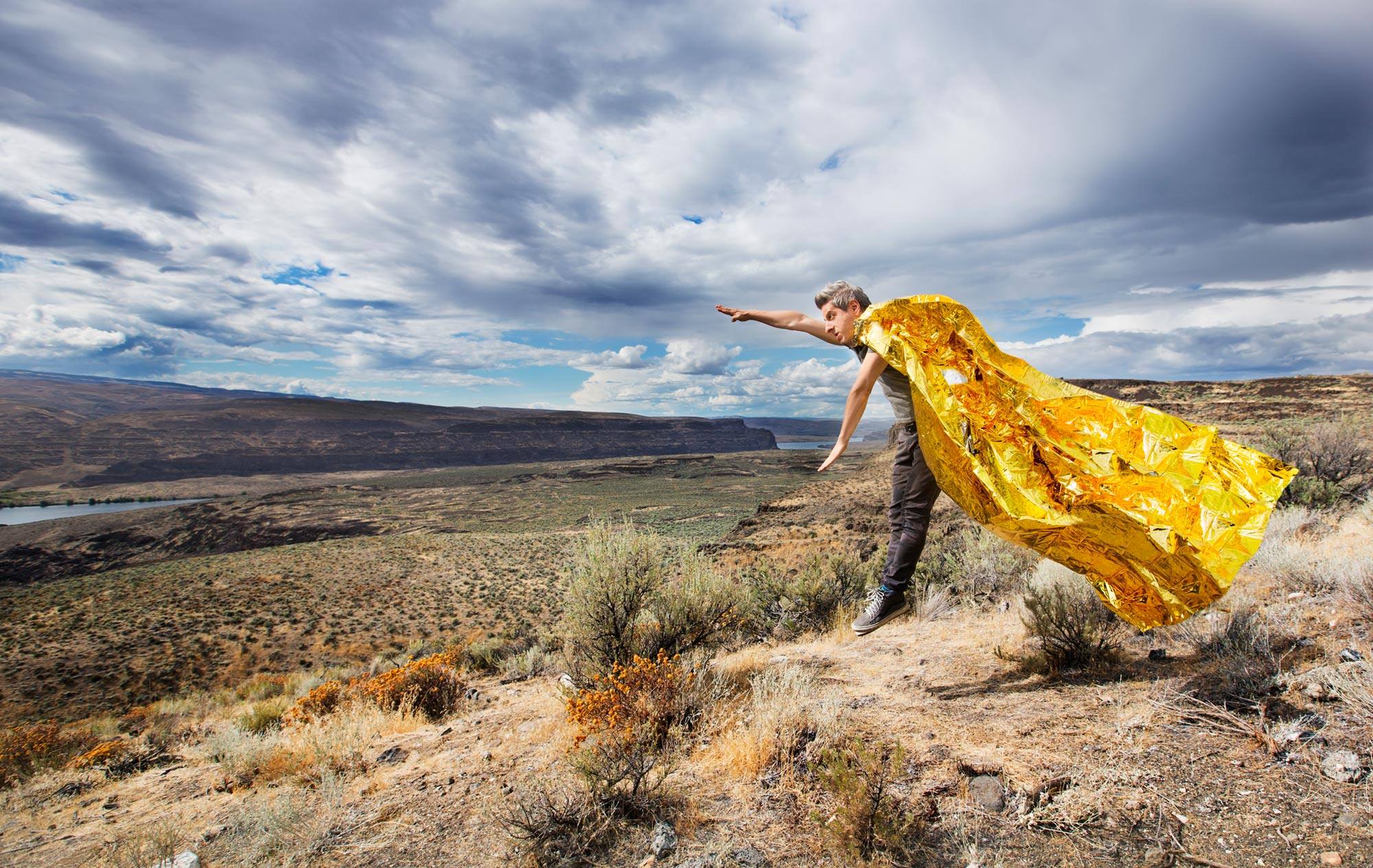