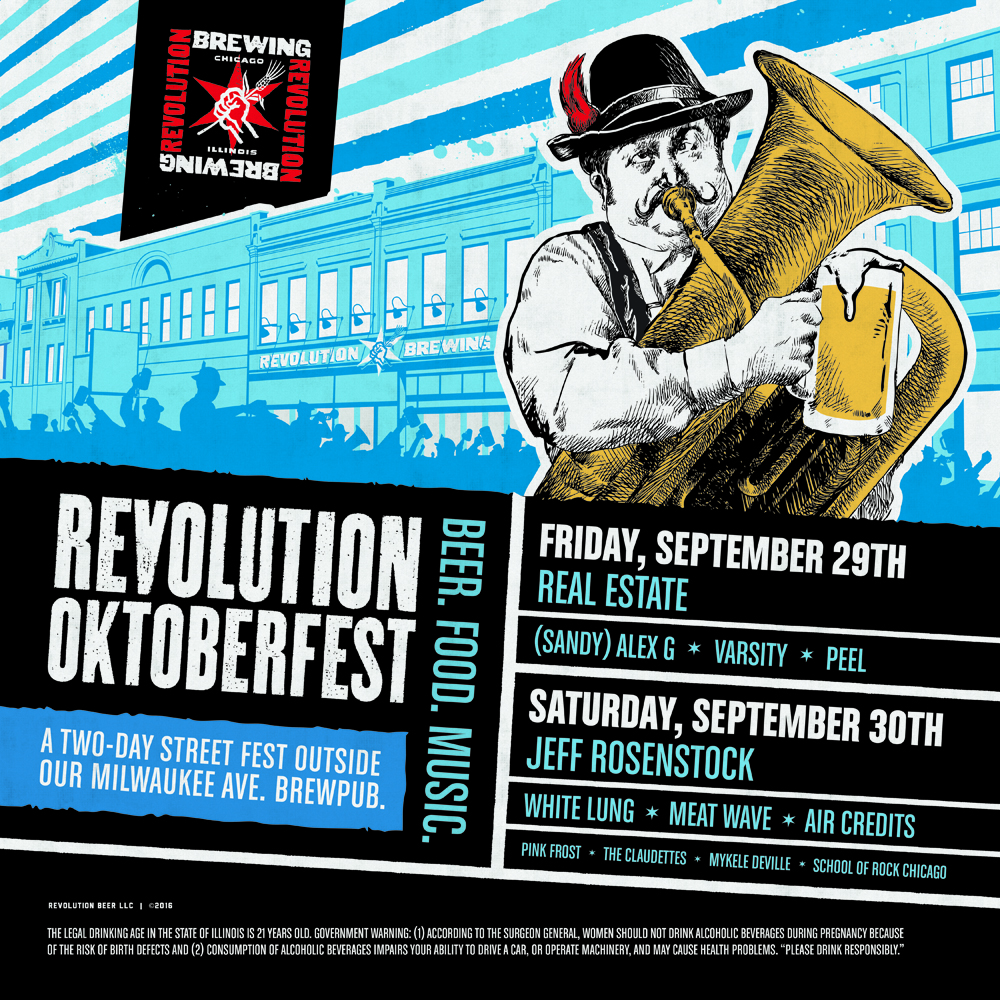 Real Estate – New Jersey’s Real Estate have developed a strong following over the years, combining indie and surf rock with jangle-pop and a splash of psychedelic rock to create a clean but innovative sound. The songwriting and guitar work combine to make these guys a killer headliner for an outdoor festival set.

Jeff Rosenstock – The true definition of indie-rock, Jeff Rosenstock’s DIY sensibility has made him a legend in the music scene. Building a label on the ‘pay-what-you-want’ system in the early 2000s, Rosenstock has toured relentlessly in support of more than 30 albums in the last 20 years. Combining old-school punk and ska sensibilities with a splash of emo, Rosenstock will definitely draw a large crowd at this show.

Meat Wave – At this point a local staple, garage and punk rockers Meat Wave have a serious following in the city, and for good reason. With a bombastic new record produced by Steve Albini, these guys put on the kind of show with an energy aimed to impress.

Pink Frost – Another great local garage-meets-punk option, Pink Frost have a relentless energy to their music, with enough diversity to keep things fresh. Expect a noisy and often heavy show from these guys.

The Claudettes – A band blending Chicago blues and garage-rock but using piano as their primary instrument, The Claudettes have a truly unique sound. A high energy is met by technical ability and jazzy undertones, making these guys a rowdy, fun festival act.

The 6th annual Revolution Oktoberfest is moving from indoor venues to the street, taking place in Logan Square on Milwaukee Ave. between California and Fullerton. The festival asks for a $5 donation, which goes toward local school programs. The festival celebrates the release of Revolution Brewing’s German-style Oktoberfest Lager. DJ sets and after-parties in the area will be announced at a further date.

For a small entrance price, music and beer fans can see a great set of bands, with bigger names like Real Estate and Rosenstock mixing with a small, locally focused lineup of talented bands. Mix this with great local drinks and a reason to be outdoors in late September, and it’s hard to pass on this Oktoberfest. 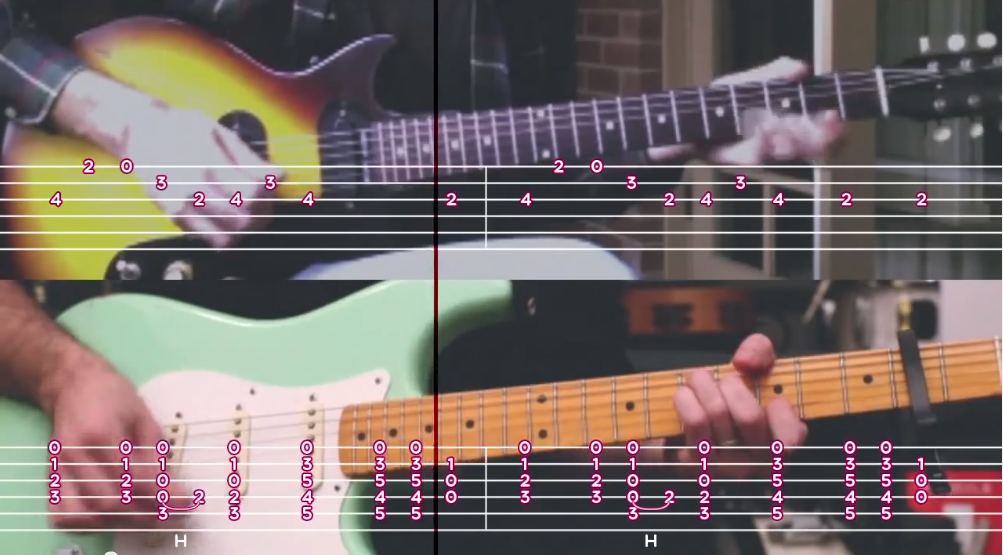 Mar 20, 2014 Video For New Real Estate Song Teaches You How To Play It