The band listed the stolen gear online, which included five guitars, multiple amplifiers, seven pedals and a drum set, a loss of nearly $20,000.

Local media soon picked up on the story, which led the actual Metallica to quietly decide to help, replacing all of the band’s equipment out of pocket.

Multiple outlets have since confirmed the story, in turn confirming that Metallica, per usual, are amongst the good guys. 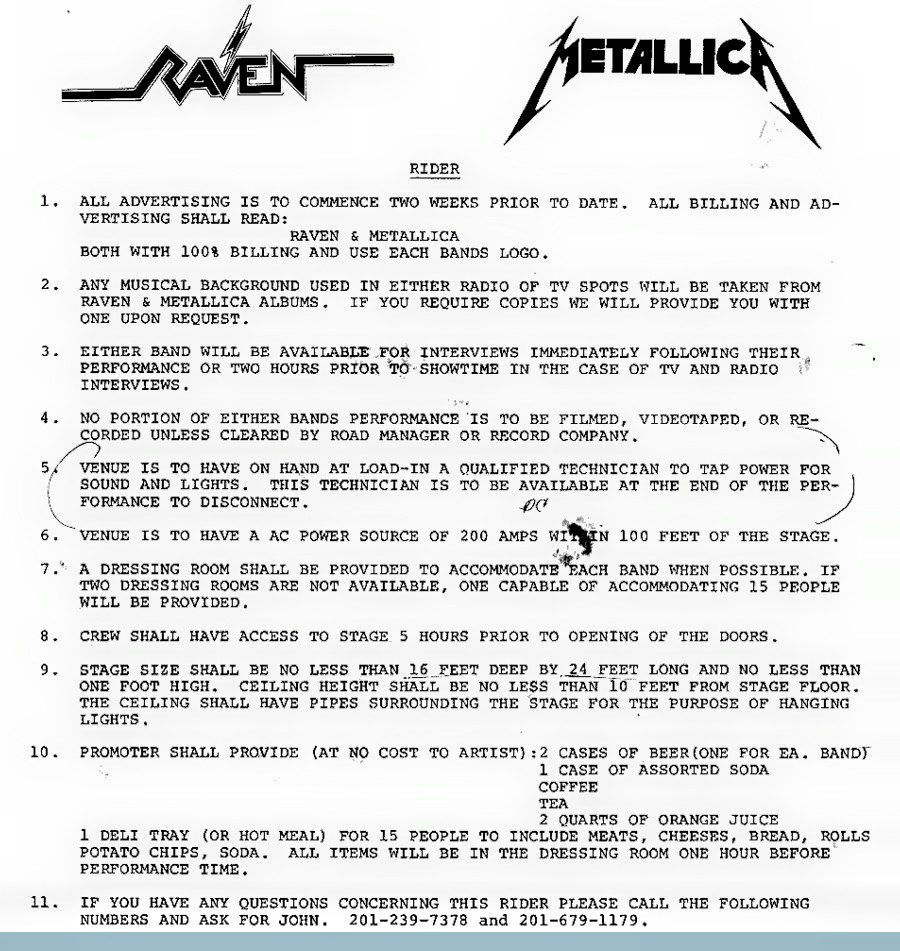 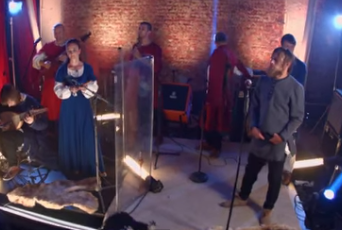 Nov 17, 2014 Get Medieval: Metallica's One Performed On Instruments From Middle Ages