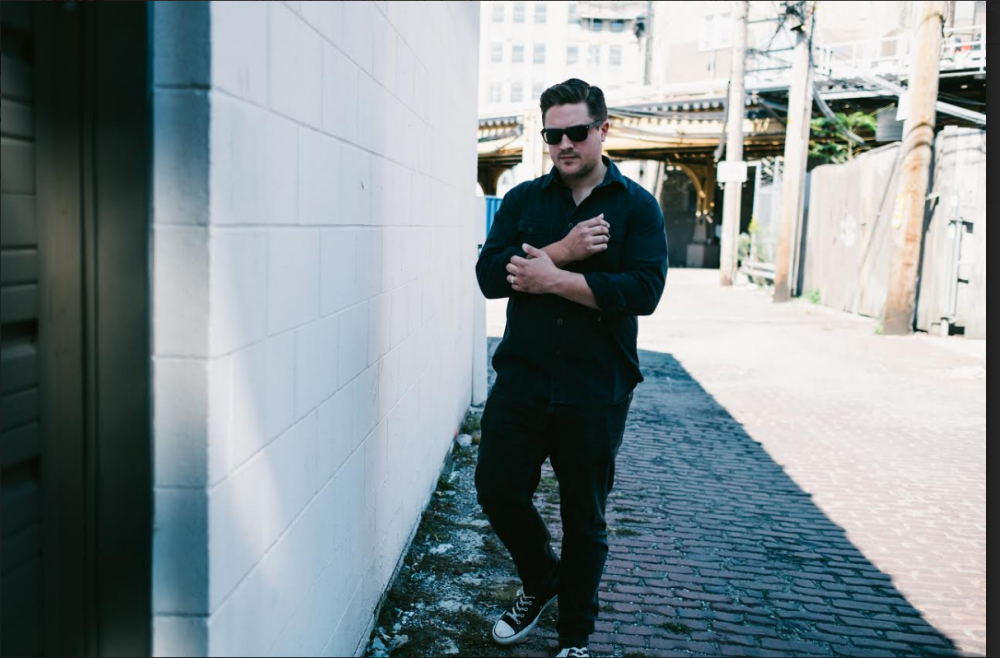 Chicago has often described as a city of neighborhoods -- a metropolis whose bustling financial center and larger-than-life cultural landmarks are humbled by the people who come together in smaller communities that surround its core.

And though a robust music scene flourishes here, it is driven less by big power brokers like in LA, Nashville and New York and more by sheer will, hard work and collaboration of the musicians and independent promoters that help foster a strong local scene.  Sometimes those folks are even one and the same.

Donnie Biggins, leader of The Shams Band and general local music scene mover and shaker -- he has his hand in local venues, festivals, booking and  -- is dropping his first solo record Profiles, on Tuesday, Nov 29.

The lead single, "Lula" is drenched in the sort of imagery of the city that reinforces its more comforting, and human, elements.  Like its namesake, Logan Square's Lula Cafe which provides the primary setting, the song feels organic and artisanal.  It's a slice of what makes this city tick for its residents, right down to name dropping the Chicago Reader.

We are happy to be able to premeire it here on Tomorrow's Verse.

The album features contributions from Ryan Joseph Anderson, Dan Ingenthron and Jamie Gallagher (both current members of Weepin’ Willows).  Donnie will perform a pair shows upon the album's release at Tonic Room on Dec 2 & 3.