Updated 3/28/12 with free streaming and download of the entire show!

The Keys' mega-tour swung by Chicago's mega-arena last night on their El Camino Tour. Quite the venue upgrade from their 2010 New Years' Run at the Aragon, and on a Monday!

But the Keys have not shied away from the big houses, embracing the next level sound and lights it affords them. Dan Auerbach recounts his first arena show as a teen to the Chicago Tribune:

"It was the Grateful Dead at Richfield Coliseum and I had no idea what was going on. I didn’t know about drugs, the whole culture, the Deadhead thing — my eyes were wide open for four hours.” 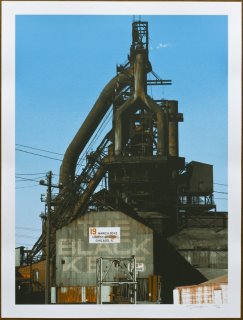 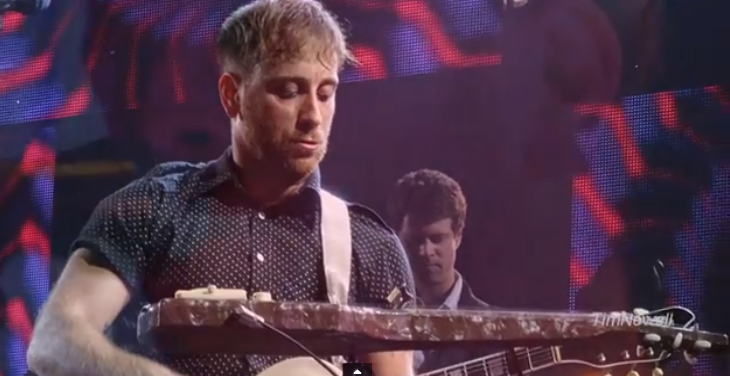