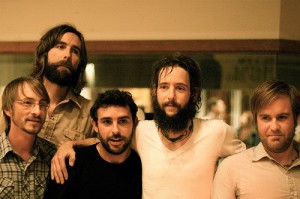 When can a band, who is not even on the Lollapalooza lineup, secure a coveted pre-Lolla gig at Chicago's famed Metro?  When they are the goddamn Band Of Horses that's when.  Here's a set of their unapologetic rock music that adequately prepped festival-goers who were in town before the three day mega-fest earlier this month.

This is a fine showcase of their songwriting, even including a few songs ("Everything's Gonna Be Undone", "Knock Knock") from their yet to be released album, Mirage Rock, due in September.  By the time of the four song encore, which includes stirring, anthemic "Ode To LRC" they had brought down the house.  Play this one loud. 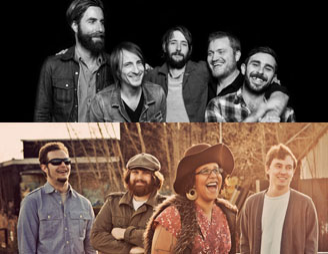