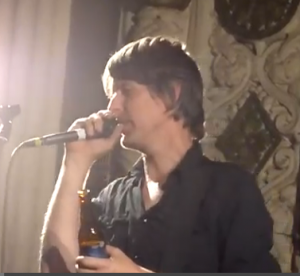 Fans of Pavement’s Stephen Malkmus know that a Jicks show can be a little loose and more than a little drunken.

For their 2011 stop at the Metro, Malkmus and the Jicks are in top form, loosely jamming out most of the songs from Mirror Traffic, giving a depth the record itself sometimes lacked. Tracks like “Stick Figures In Love” and “Brain Gallop” stand out for their energy, and Mirror Traffic b-side “Polvo” showcases a spacey sound that never found its way to the actual record.

Malkmus also performs “Scattegories” and “Independence Street,” both form their most recent full-length Wig Out At Jagbags.

The highlight of the show arrives at the end of the main set. The album single “Senator” gets extensive soloing in the unrehearsed, anything-goes style listeners expect from Malkmus, building to a sloppy but climactic finish. “Real Emotional Trash” follows with ten minutes of guitar-led jamming, Malkmus slipping in and out of riffs into extended improvisations.

This show is a snapshot of the Jicks at a specific moment in time, a reflection of the album that came before it, but delivered in a way only Malkmus could. 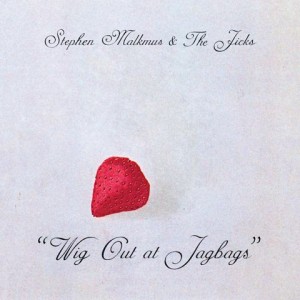