Iron & Wine returns to Chicago for two nights at Thalia Hall in October.

I must confess that I’ve always shied away from album introductions citing the usual "dancing to architecture" cop out.  Speaking to their own work is uncomfortable for many artists, but I’ve made a new album called Beast Epic which is important to me and I wanted to take a moment to talk about why.  I’ve been releasing music for about fifteen years now and I feel very blessed to have put out five other full lengths, many EPs and singles, a few collaborations with people much more talented than myself, and made contributions to numerous movie scores and soundtracks.  This is my sixth collection of new Iron & Wine material and I’m happy to say that it’s my fourth for Sub Pop Records.     It’s a warm and serendipitous time to be reuniting with my Seattle friends because I feel there’s a certain kinship between this new collection of songs and my earliest material, which Sub Pop was kind enough to release.  In hindsight, both The Creek Drank the Cradle (2002) and Our Endless Numbered Days (2004) epitomize a reflective and confessional songwriting style (although done with my own ferocious commitment to understatement, of course).  I have been and always will be fascinated by the way time asserts itself on our bodies and our hearts.  The ferris wheel keeps spinning and we’re constantly approaching, leaving or returning to something totally unexpected or startlingly familiar.  The rite of passage is an image I've returned to often because I feel we’re all constantly in some stage of transition.  Beast Epic is saturated with this idea but in a different way simply because each time I return to the theme, I’ve collected new experiences to draw from.  Where the older songs painted a picture of youth moving wide-eyed into adulthood’s violent pleasures and disappointments, this collection speaks to the beauty and pain of growing up after you’ve already grown up. For me, that experience has been more generous in its gifts and darker in its tragedies.        I’ve been fortunate to get to play with some very talented musicians over the years who are both uniquely intuitive and also expressive in exciting ways.  This group was no different. We spent about two weeks recording and mixing but mostly laughing at The Loft in Chicago.      To be honest, I’ve named this record BEAST EPIC mostly because it sounds really fucking cool!  However, with that said and perhaps to be completely honest, “a story where animals talk and act like people” sounds like the perfect description for the life of any of us.  If not that, then it’s at least perfect for any group of songs I’ve ever tried to make.  I hope you enjoy it. — Sam Beam, Iron & Wine - See more at: http://thaliahallchicago.com/home/?event_id=7475795#sthash.gCwuYJ9W.dpuf 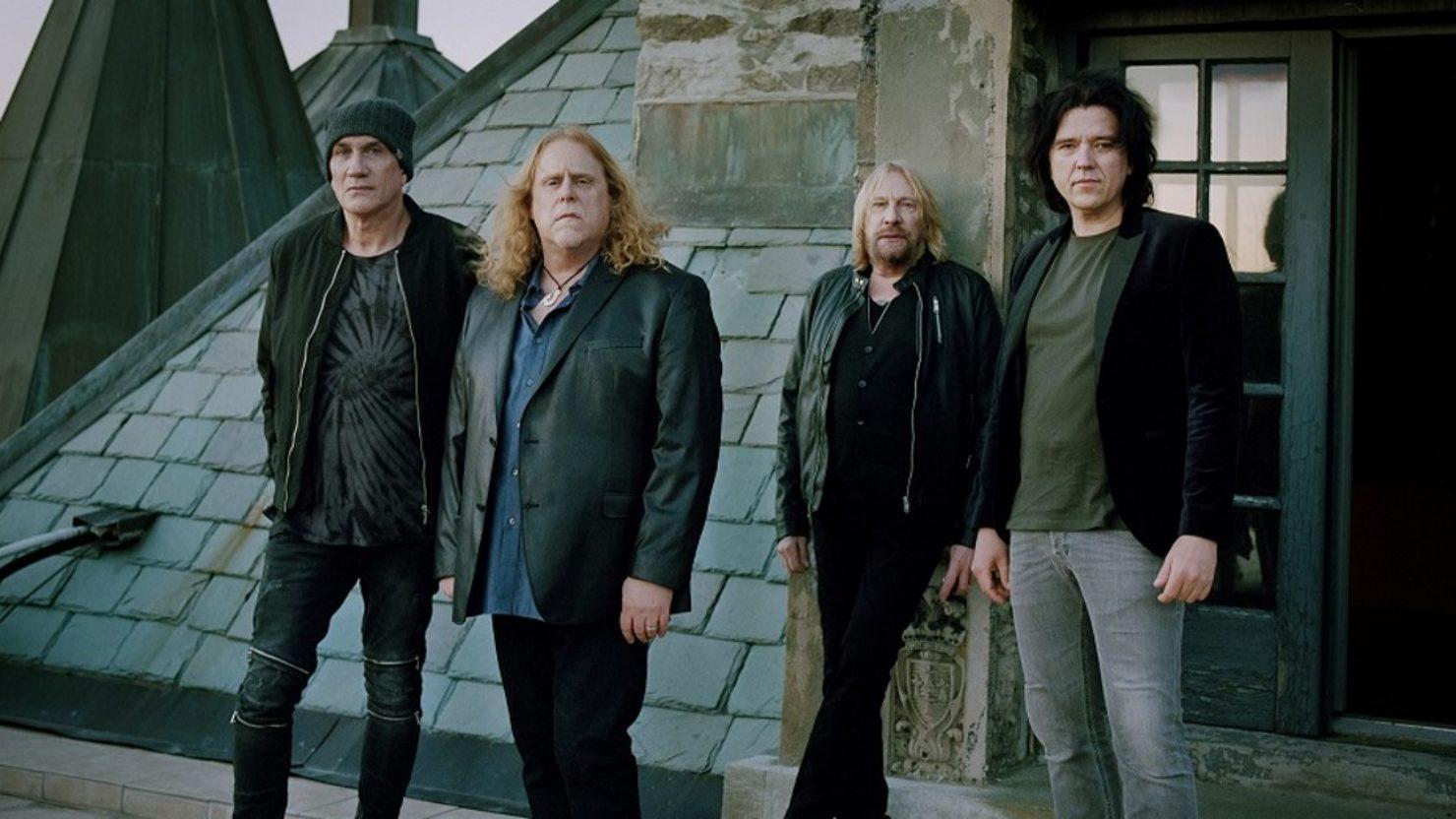 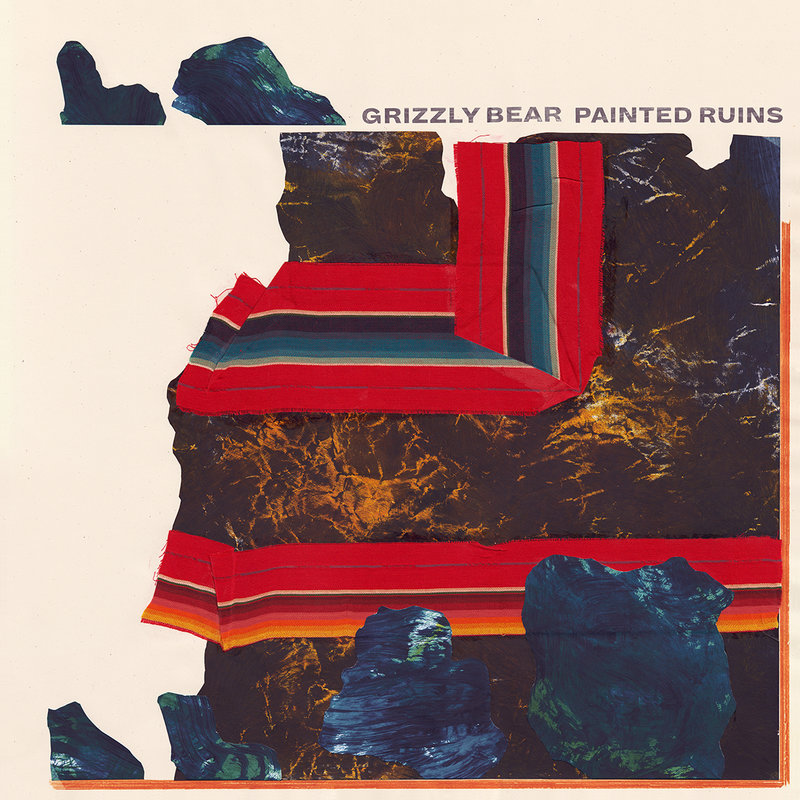 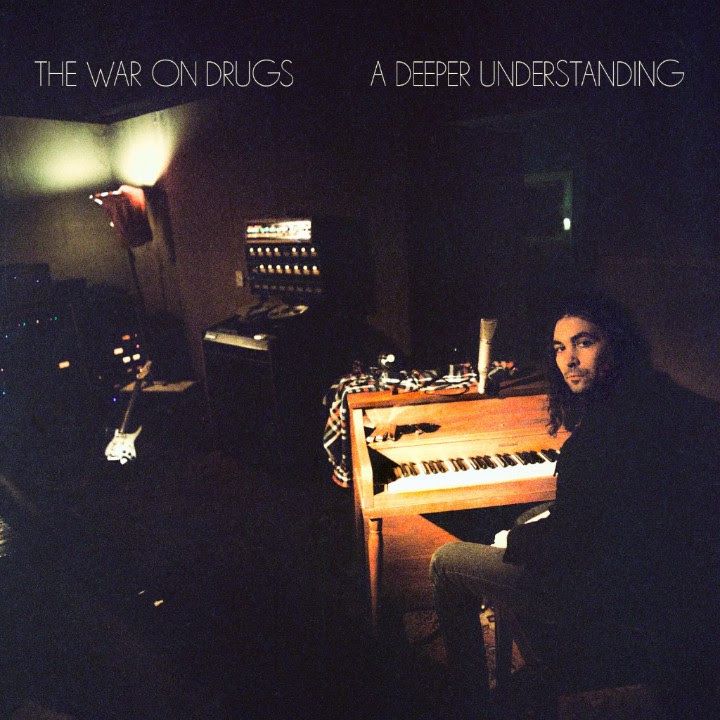 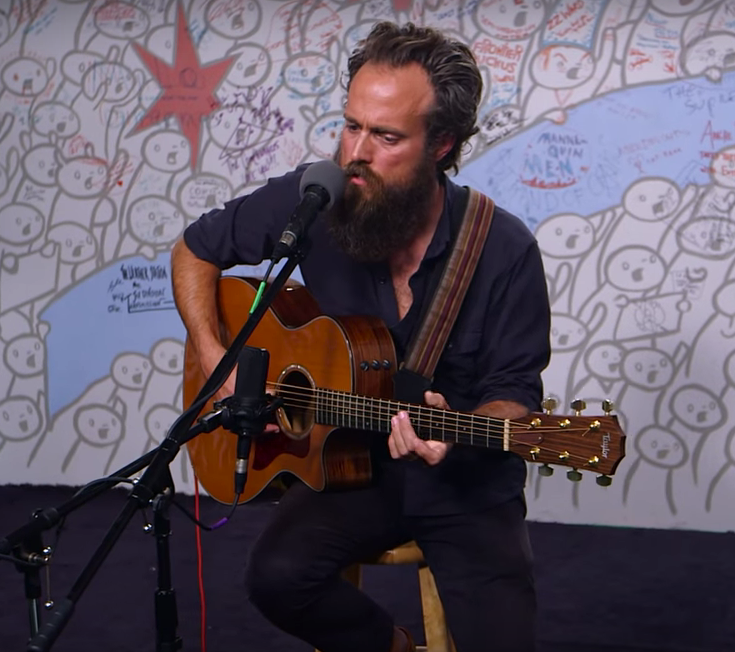