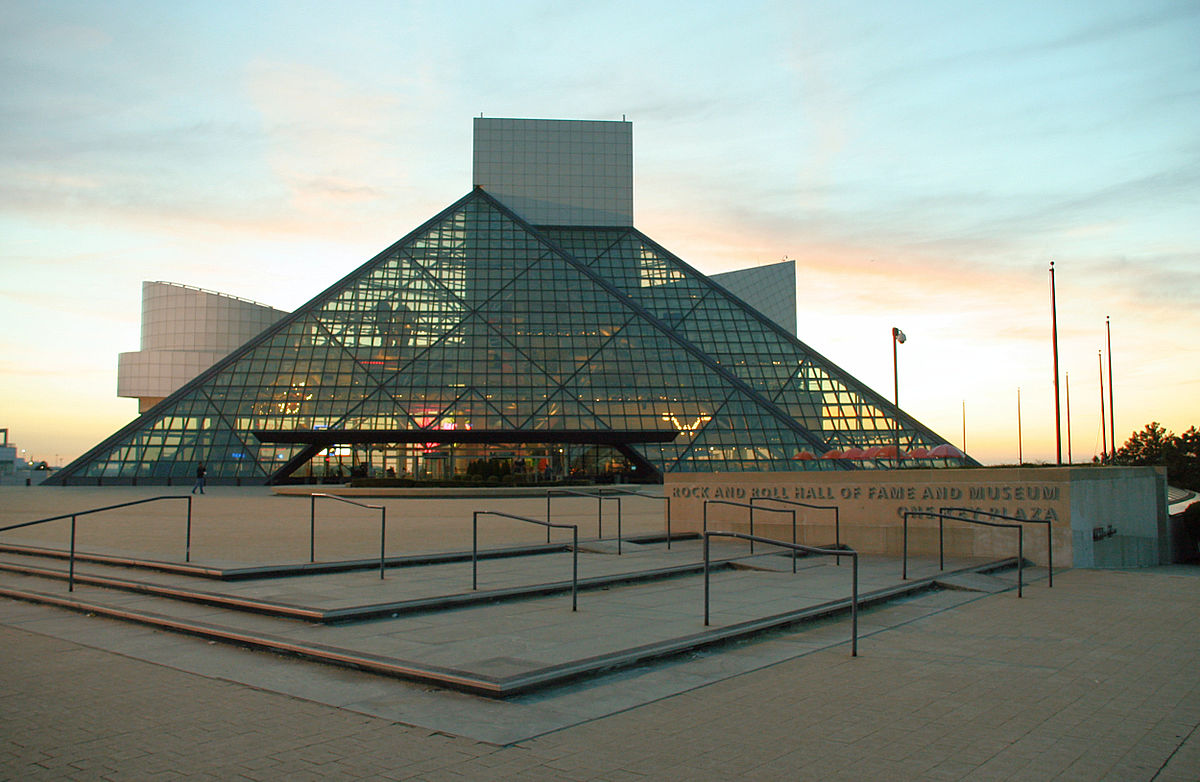 The Rock and Roll Hall of Fame will soon open a second location in Tokyo.

The museum’s current location in Cleveland will remain, but the long-standing institution is set to create a permanent presence in Japan, according to a recent statement from the company.

The plans are to first create a short-term, satellite exhibit that will hold artifacts from a variety of hall of famers, before finalizing a permanent location in central Tokyo.

Established in 1983, this is the Rock and Roll Hall of Fame’s first expansion, and the institution’s choice of destination is a conscious one.

To be known simply as The Rock and Roll Hall of Fame Japan, the museum has an initial budget of $24 million, and will still be controlled by the same group that handles the Cleveland location, which will share temporary exhibits and help develop permanent ones.