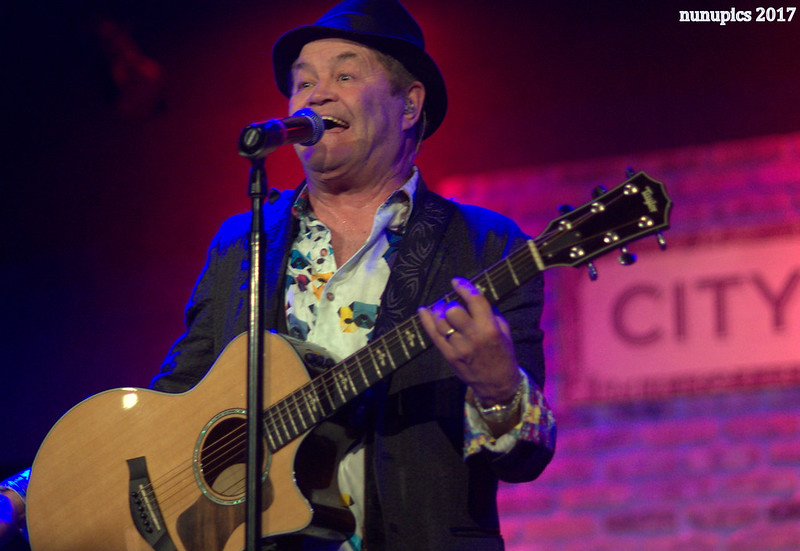 It's been 50 years year since the Summer Of Love, and also 50 years since Jimi Hendrix opened for (*ahem*) The Monkees.

It's odd how some things are mythologized, while others discounted, but it was evident at City Winery last week that The Monkees indeed made music that stood the test of time.  The band's Micky Dolenz delighted the crowd with a blast of pure pop bliss that registered no matter when you grew up. 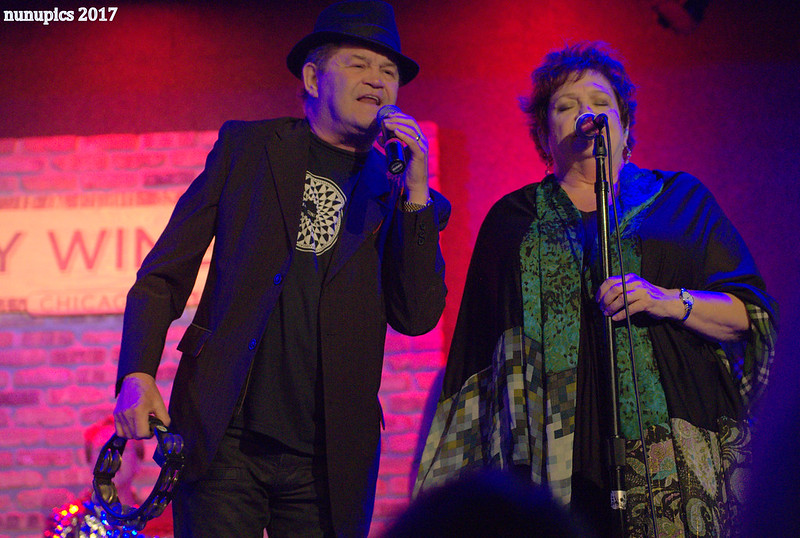 As original performer and writer of many songs on the setlist Dolenz did the songs justice, and even snuck in a couple duets with his sister Coco.

The spirit cotinued through several covers, included once of the aforementioned Hendrix and the recently departed Chuck Berry. 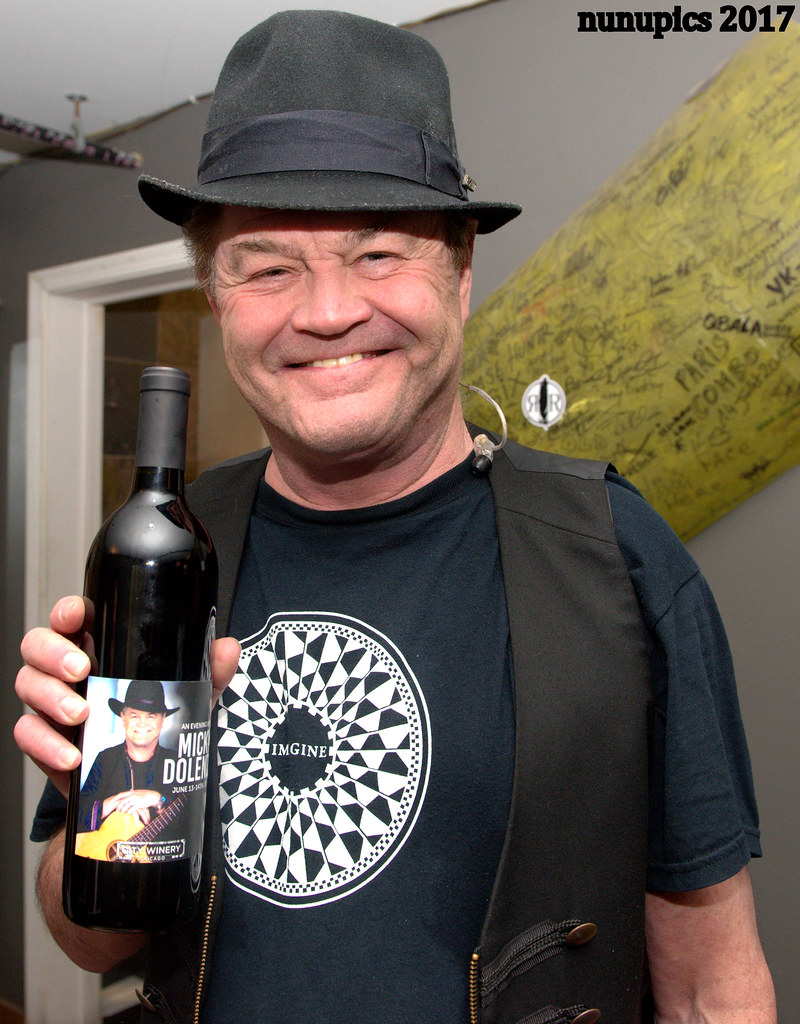 It being the City Winery, he was also happy to find his own face on a label. 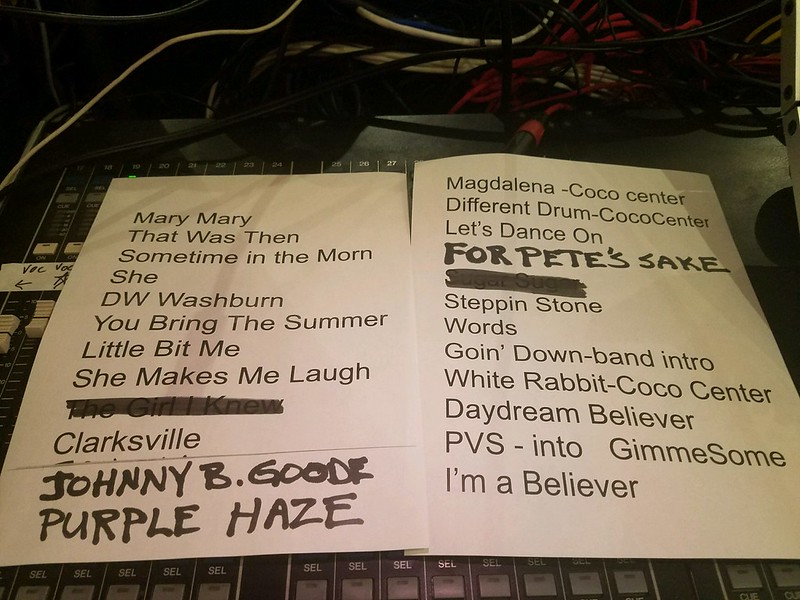 With hit after hit, it was not hard to see feel how joyful this music was. True in voice and in spirit to its 60s roots, it was the type of show that falls directly in the wheelhouse of the City Winery and its crowd. 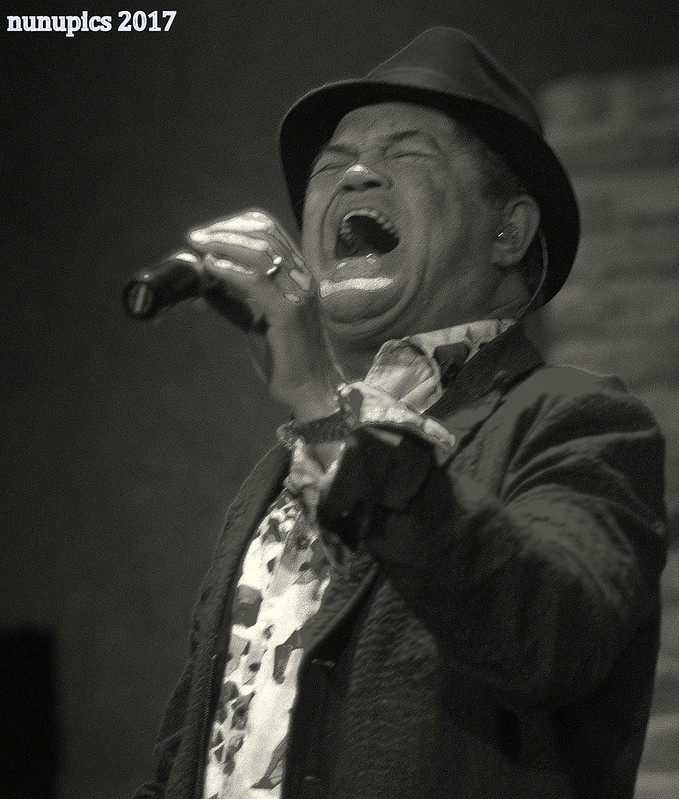