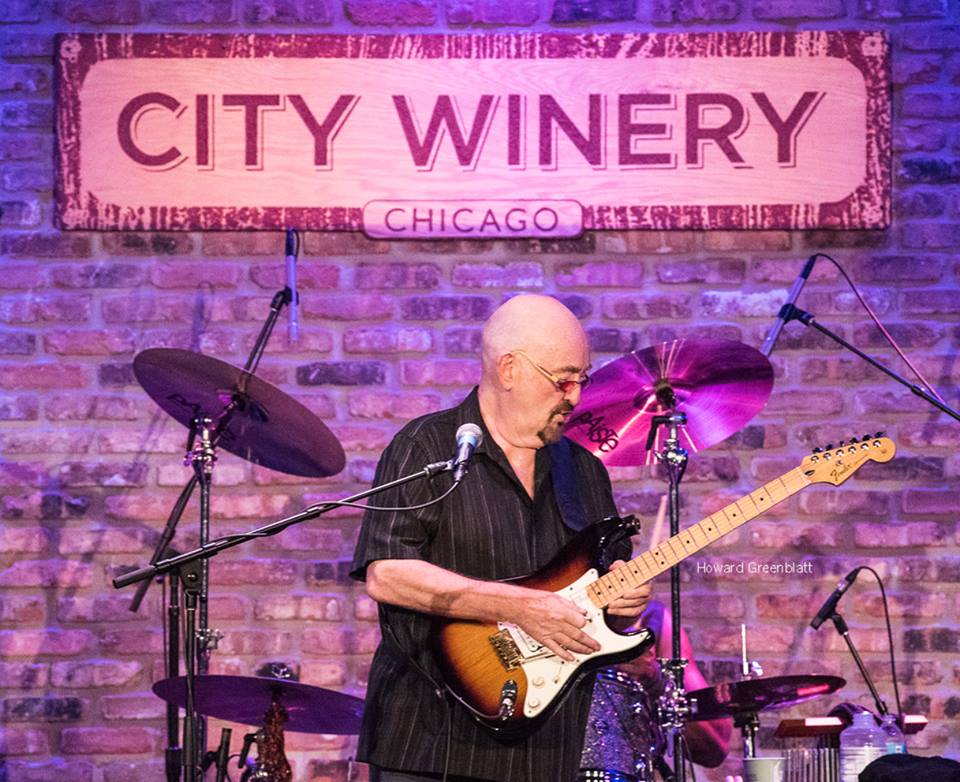 With a set consisting of songs that he made famous with Traffic, in his solo career, and in cover versions by other artists, he and his band gave the Winery crowd. 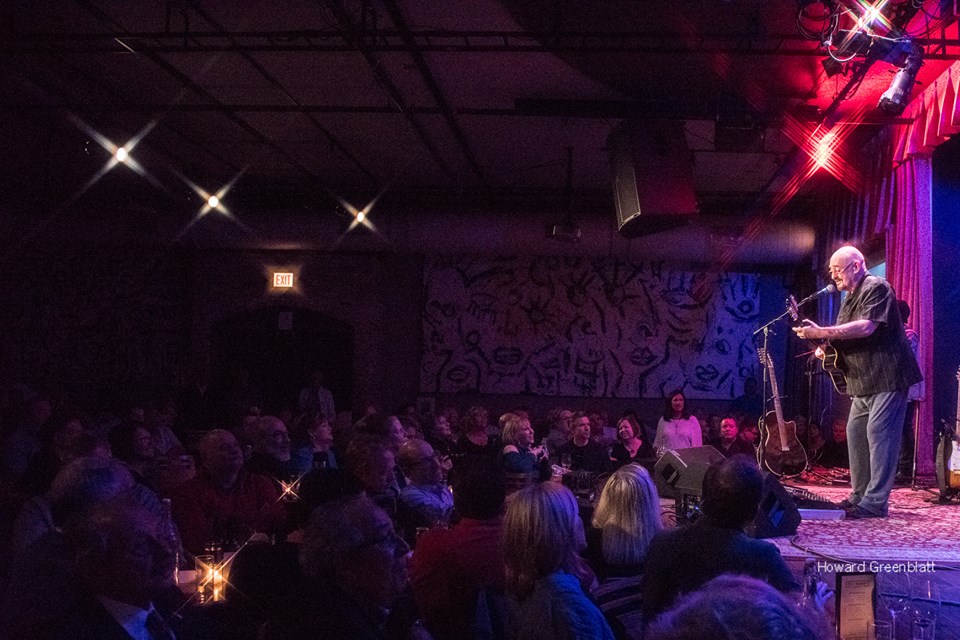 The show ended with a bit of all three, the set closing "Feelin' Alright" which busted through in Joe Cocker's iconic recording.

The encore consisted of his most famous solo recording "We Just Disagree", followed by the traffic showstopper "Dear Mr. Fantasy".  Check out video of all three. 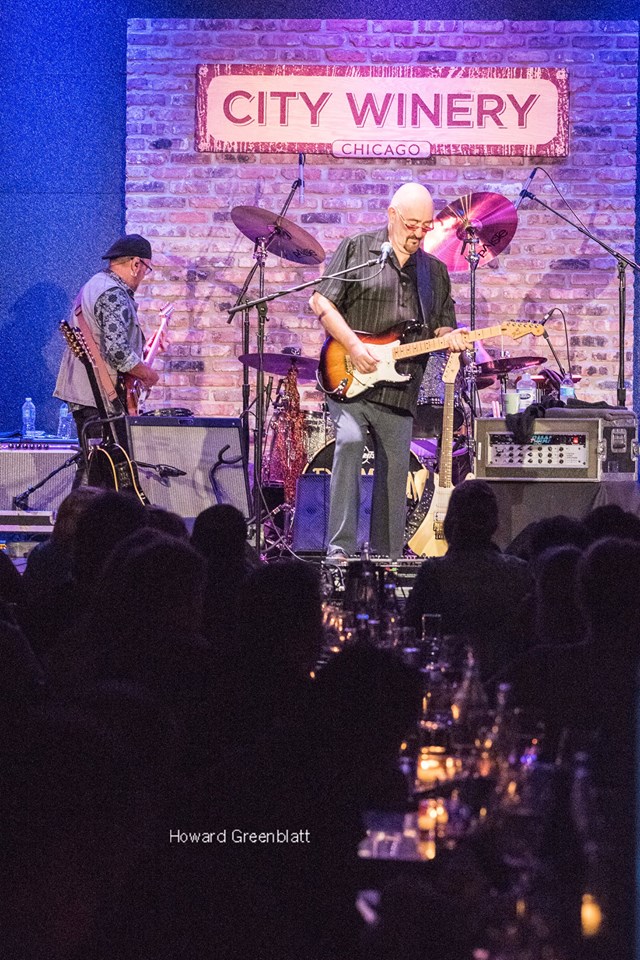 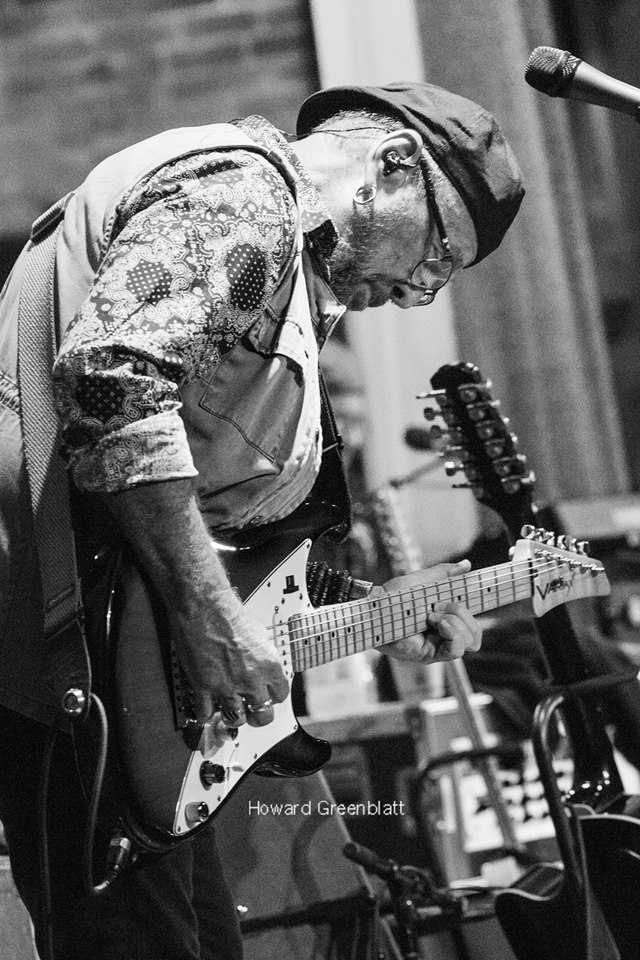 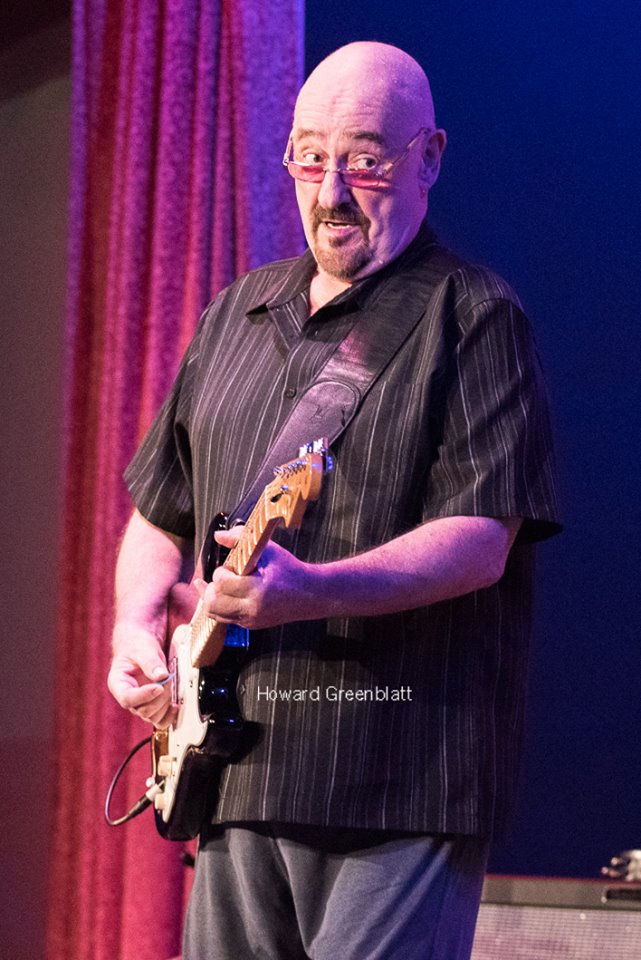 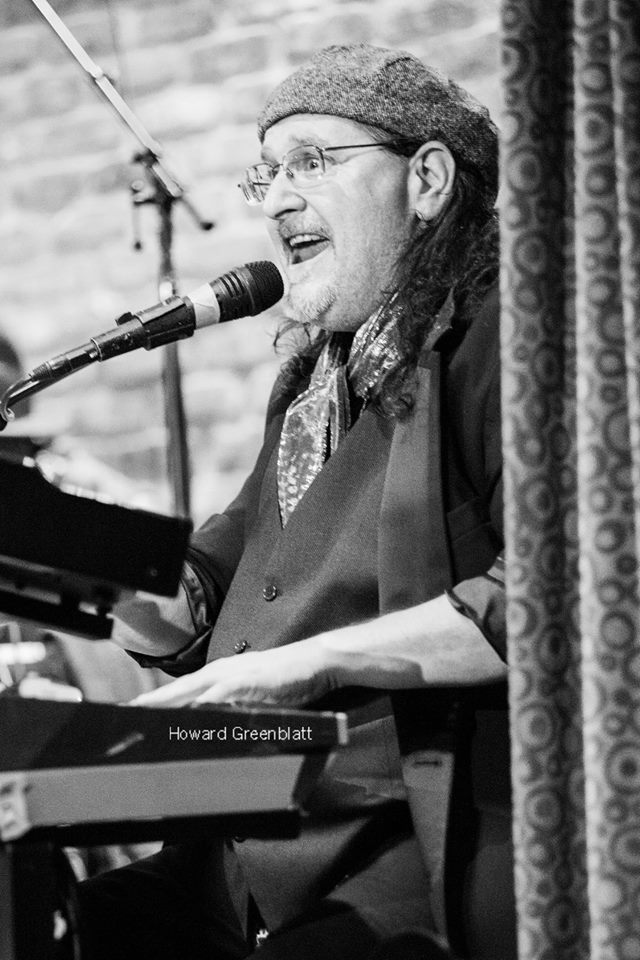 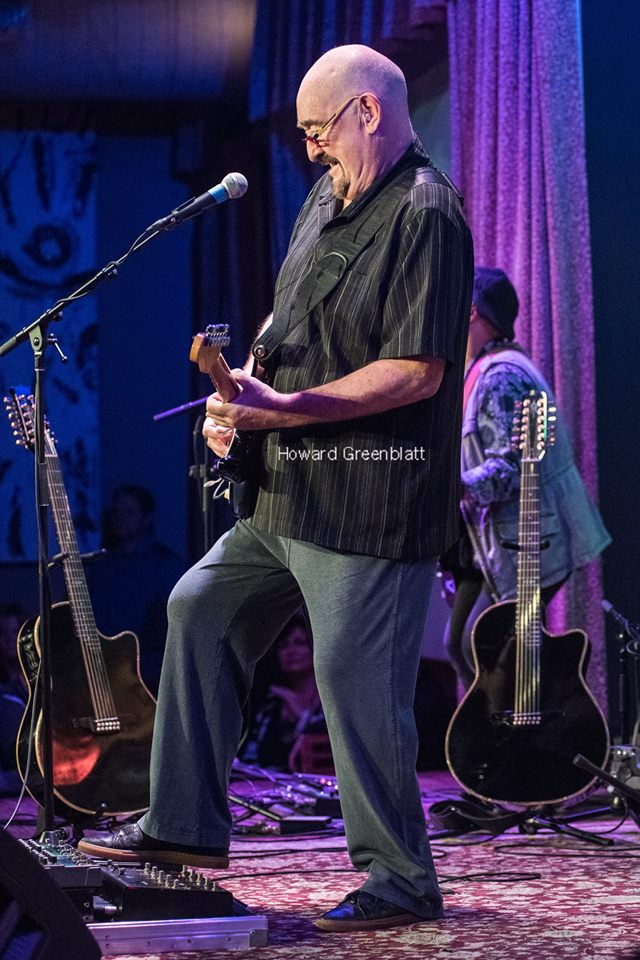 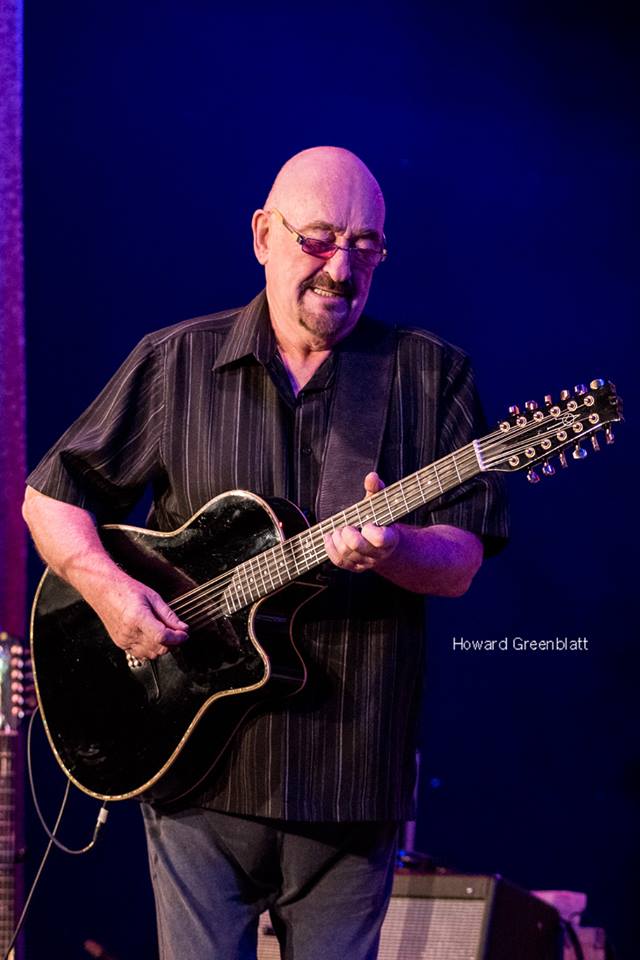