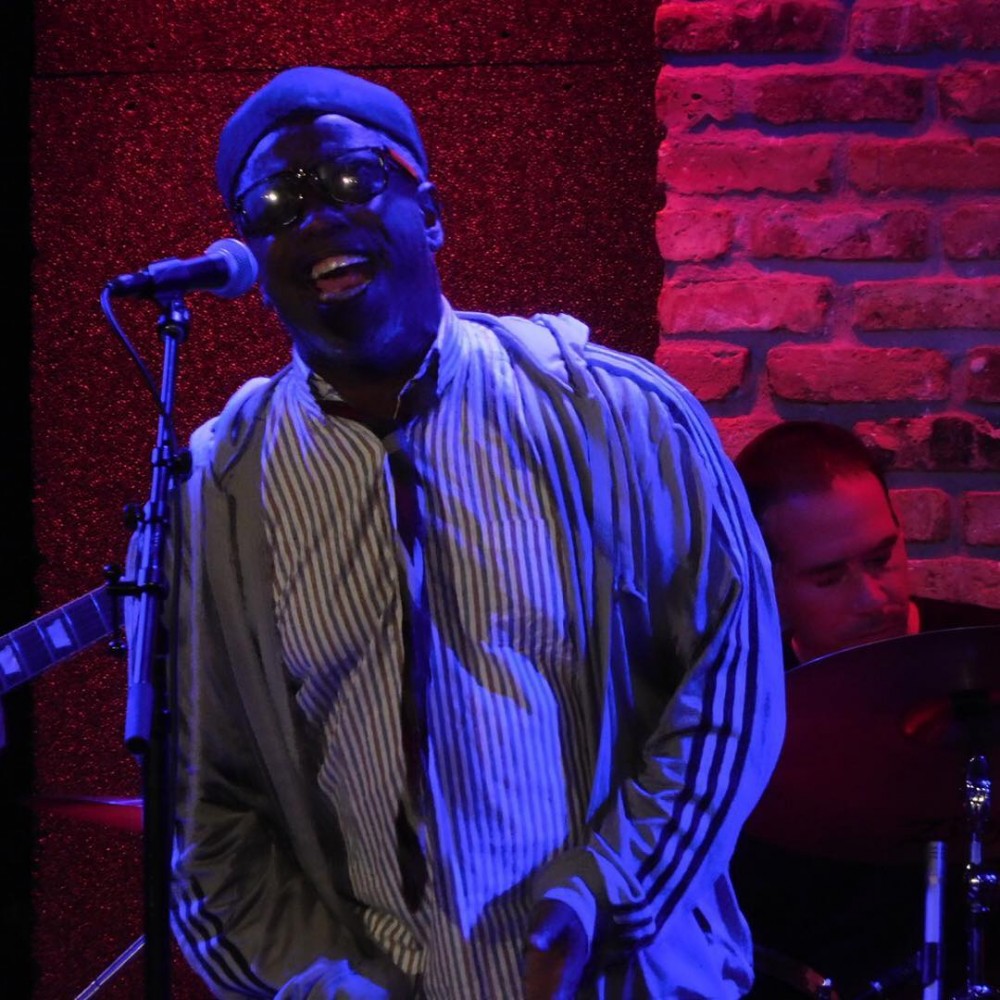 It's hard to pin down exactly what The New Stew is, but I guess that's sort of the point.

Their claim: a rotating cast of musicians performing the music of the recordings who influenced them.

The first tribute set was debuted earlier this year, as Glover and crew tackled Bill Withers' Live At Carnegie Hall.  “It was the soundtrack to my life,” says Glover. “My parents, whenever there was a road trip, that was the music that was playing.”

This fall, they brought the act to Chicago's City Winery and Nunu Zomot was on hand to capture a pair of up-close-and-personal videos.

and the all time classic "Lean On Me".