In a class by himself -- the seven string guitar maestro returns to Evanston with his trio.

We want to set one of our readers up with a tickets for them and a friend.  Entering is simple.

Nobody how many times you see it, it's hard to believe Charlie Hunter's playing style.

"No Money No Honey" 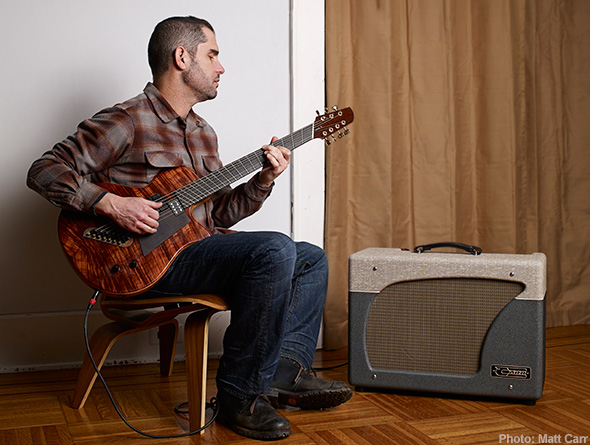 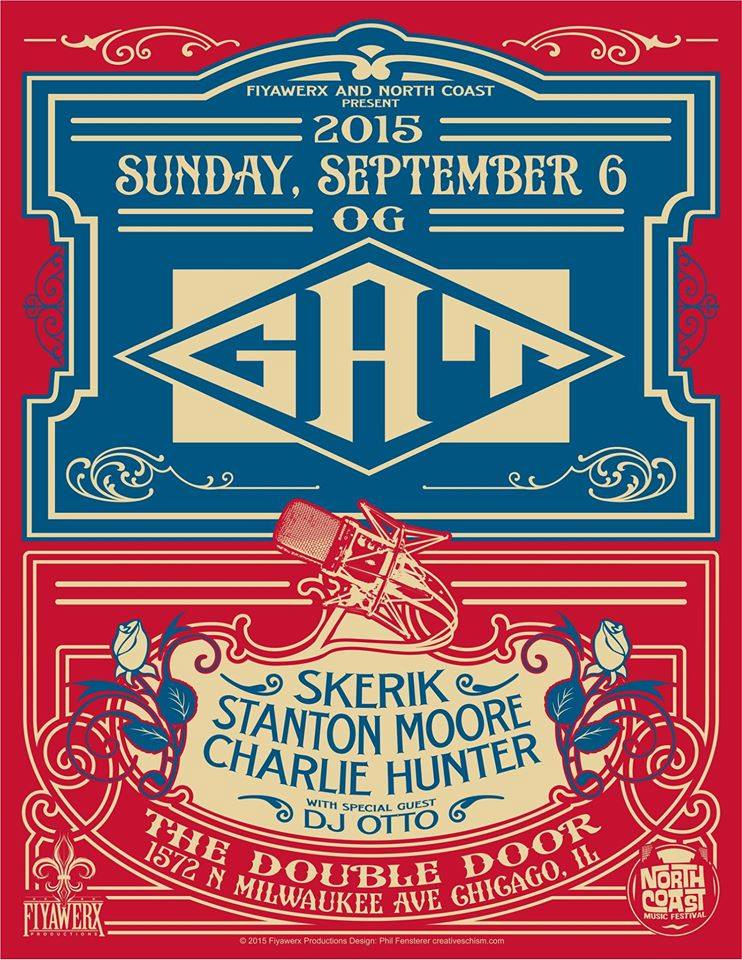