Victor Wooten Victor Lemonte Wooten is a unique human being. Born the youngest of five boys, he began learning to play music at the tender age of two. He started performing in nightclubs and theaters as the bassist with the family band at age five and at age six was on tour with The Wooten brothers opening shows for legendary soul artist Curtis Mayfield. Fast forward a few decades, and we know Wooten as a 5-time Grammy Winner, a founding member of the Grammy award-winning band Béla Fleck and the Flecktones, the only multiple winner of Bass Player Magazine’s reader’s poll (3 times), voted one of the top ten bassists of all time by Rolling Stone Magazine, and having won just about every award awarded to a bassist, but this only represents a portion of who Victor Wooten really is. Many know Victor the musician, but it should also be known that, in his youth, Wooten organized a 2 year student run safety patrol to help rid his high school of violence, and upon graduation, expanded the organization to help the neighboring cities. He received a special award for being one of the top graduating African American students in the Tidewater area of Virginia, and was also offered a scholarship to play soccer at a local college. Currently, Wooten is a published author, an acclaimed teacher, a naturalist who enjoys teaching about the world we live in, a sought after lecturer, runs a non-profit organization, and is an entrepreneur among other things. A few years ago, Victor and his wife purchased nearly 150 acres of land near Nashville, TN and built a retreat center with the sole purpose of helping kids and adults improve their lives. A few years later, in order to be in complete control of his own music, Wooten formed a record label called VIX Records. In addition to all of this, he continues to record and perform with artists such as Béla Fleck, Chick Corea, The Dave Matthews Band, SMV (Stanley Clarke, Marcus Miller, Victor Wooten), and his brothers, as well as with his own band - The Victor Wooten Band. Wooten, a loving husband and father of four, is a person dedicated to using what he has achieved to help those around him. He credits his parents and brothers with given him not only the skills to reach success but also the mindset necessary for successfully dealing with it, as well as the wisdom and aspiration to help others achieve their own successes. In response to multiple requests for Victor to write a music instruction book, Wooten took a different approach by writing a story instead. His novel, The Music Lesson: A Spiritual Search for Growth Through Music (Berkley Publishing Group/Penguin USA Inc.), has quickly become a “must-read” book for musicians worldwide. Through this book, which shares his unique outlook on music and life, Wooten has helped educate and inspire thousands of people of all ages whether they are musicians or not, teachers or students, professionals or novices. The Music Lesson offers a natural path to music, life, and creativity and has been translated into four additional languages. Victor Wooten’s Center for Music and Nature (vixcamps.com) is a not-for- profit organization through which Wooten holds music, nature, and other educational programs throughout the year. Wooten Woods (wootenwoods.com), a retreat center near Nashville, TN, is the home for all of Victor’s camps. Wooten Woods contains nearly 150 lush picturesque acres and is situated alongside the scenic Duck River, one of the world’s most bio-diverse rivers. As well as teaching and inspiring people through his books, camps, videos, and workshops, Victor was hired in 2015 by Berklee College of Music as a Performance Scholar in Residence. Now, as one of the newest faculty members, Wooten teaches at the school every month and is the co-director of the Victor Wooten/Berklee Summer Bass Program, which runs every summer. Dennis Chambers Chambers began drumming at the age of four years, and was gigging in Baltimore-area nightclubs by the age of six. He was recruited in 1981 by the Sugar Hill Label to be their "house drummer." Dennis plays on many Sugar Hill releases including, "Rapper's Delight." In 1978 (at 18 years old) he joined Parliament/Funkadelic, and stayed with them until 1985. In 1986 he joined the John Scofield band. Since then he has played with most of the major figures in jazz fusion music. Dennis Chambers is an American drummer who has recorded and performed with John Scofield, George Duke, Brecker Brothers, Santana, Parliament/Funkadelic, John McLaughlin, Niacin, Mike Stern, CAB, Greg Howe, and many others. Despite a lack of formal training, Chambers has become well known among drummers for his technique and speed. Chambers is particularly regarded for his ability to play "in the pocket" but can also stretch very far out of the pocket which is also a hallmark of his technique. Chambers exhibits a powerful style that is technically proficient, yet highly musical and groove-oriented. He can play in a wide variety of musical genres, but is perhaps most notable for his jazz-fusion, funk, and Latin music playing. He is mostly known for his fast hands and triplets on the bass drum. Bob Franceschini Saxophonist, songwriter, and arranger Bob Franceschini has appeared on more than 200 albums for artists of many idioms including Mike Stern, Paul Simon, Willie Colon, Celine Dion, Bebe Winans, Tito Puente, Tower of Power, Victor Wooten, and Tom Browne. In addition to composing and arranging, Bob has performed as a touring musician with Mike Stern, The Yellow Jackets, Chaka Khan, Victor Wooten, George Benson, Paul Simon, Eddie Palmieri, Tom Browne, Willie Colón, and many others. 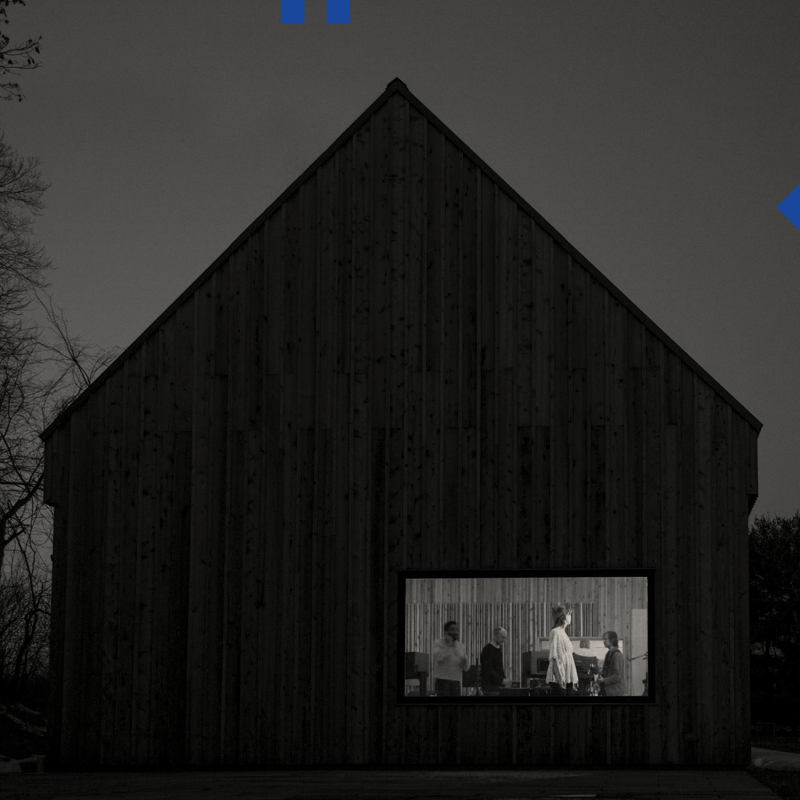