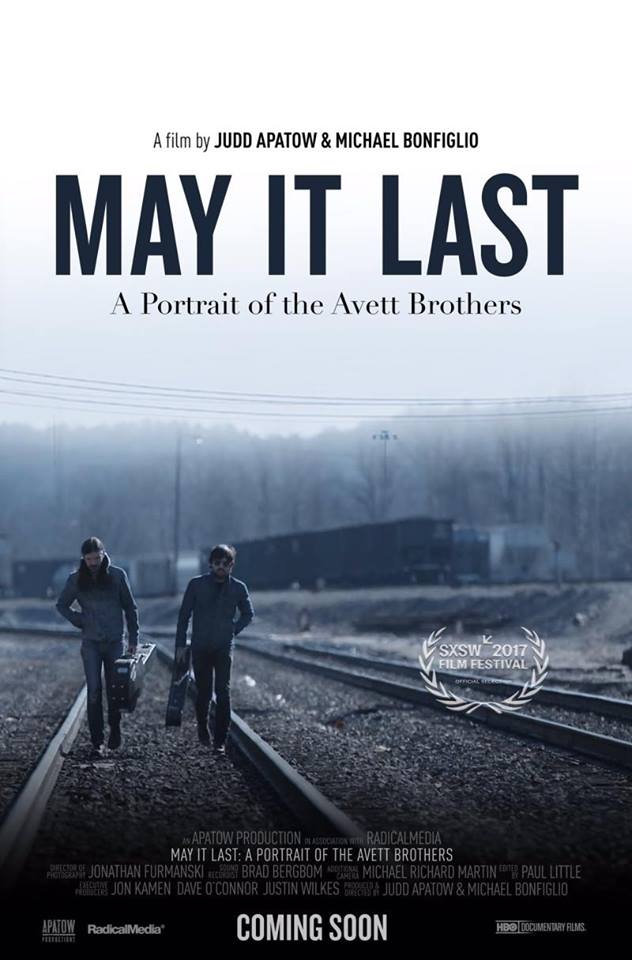 The film, which debuted at SXSW earlier this year, will hit more than 250 theaters on Tuesday, September 12, including a showing at Chicago’s Arclight Theater and The Music Box Theatre, in addition to showings in five nearby suburbs and towns.

Directed by Judd Apatow and Michael Bonfiglio, the documentary followed the folk-rock band’s time in the studio with proucer Rick Rubin for the making of their 2016 full-length record, True Sadness.

Read a list available Chicago-area venues for the screening below, or check out a full list here. 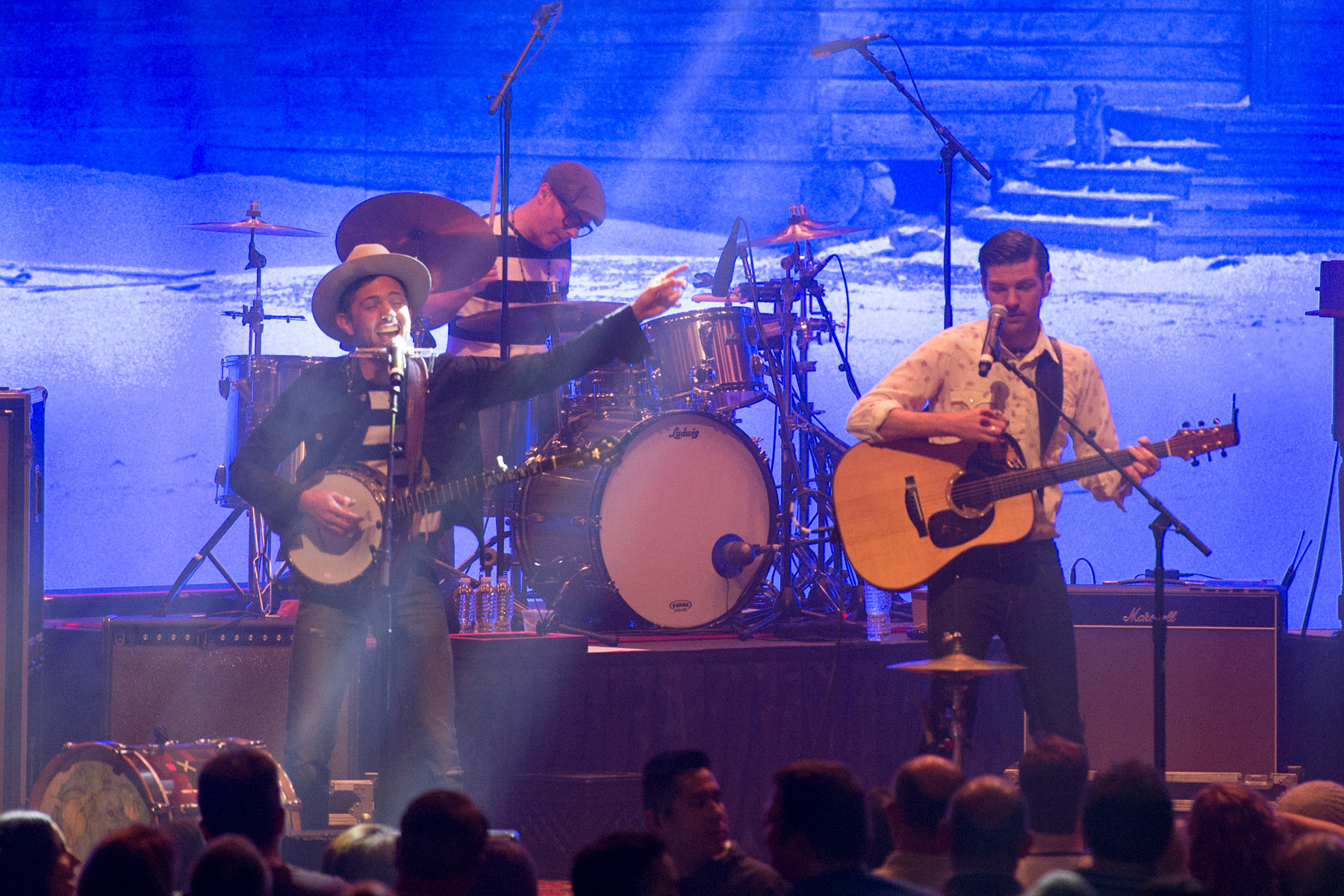 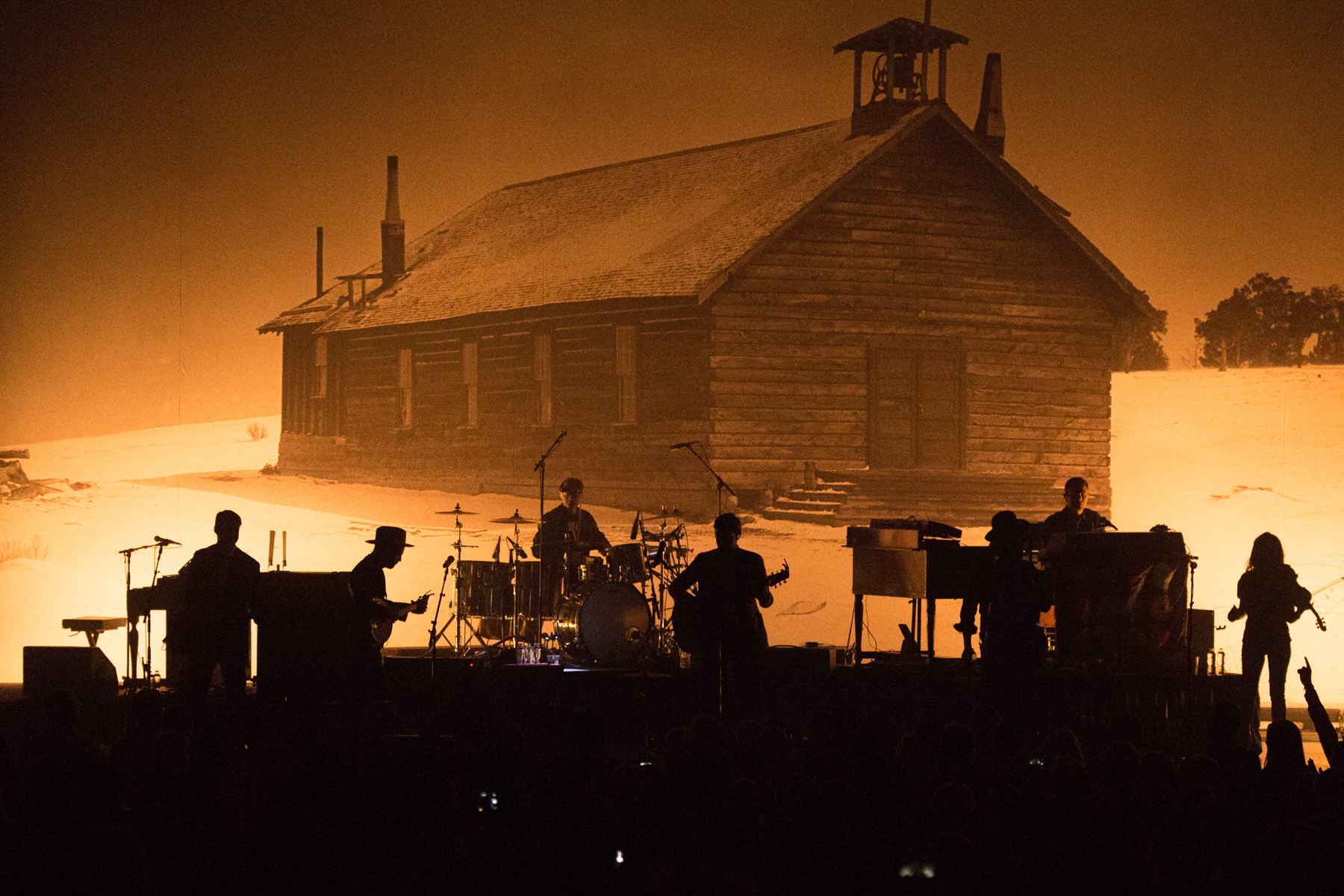 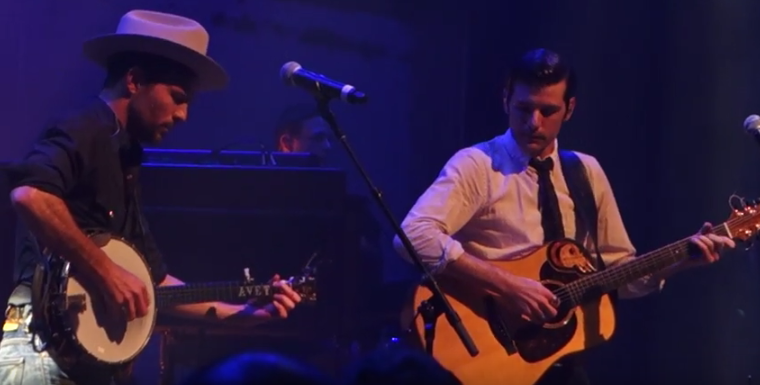