It was hard NOT to get excited upon hearing the news about the addition of Wire to Berwyn's burgeoning "music row" on Roosevelt Road.  Before the opening,

We were fortunate to have Alex Mason, of A. MASON PHOTO and founder of the Mr. Blotto Photo Facebook group, on hand opening weekend to capture a bit about what it's like to see a show at this new venue.  Alex used the opportunity to shoot a great cross-section of the venue and did so under some challenging conditions -- as the venue's lighting system still wasn't at full power during this inaugural run.

Attention to detail is the order of the day at Wire, and its exposed brick and wide open layout exude a pretty cool rock vibe.  Although the studios and education center are not yet open to the public, Alex uncovered some clues as to what to expect in the VIP areas, which are outfitted with super cool retro gear. 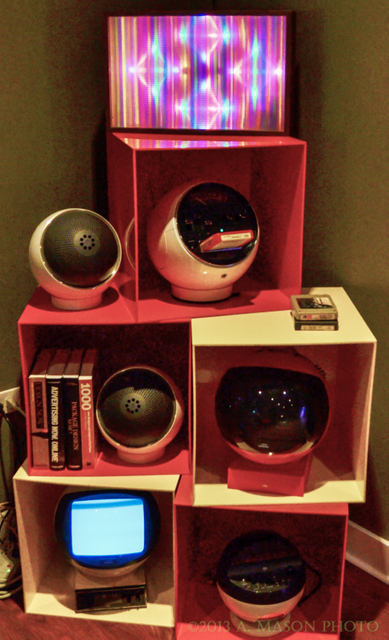 Mr. Blotto's Paul Bolger is one of five principal partners in Wire, so there was no doubt they'd feel at home here.  They even put a little extra in to make their first appearance at the club a pretty special night, inviting and bassist-about-town Janis Wallin up for a reprise of their "Humpty Dance" cover from Blottopia.  Wire's managing partner, multi-instrumentalist Chris Neville of Tributoaurus, opened the evening with his Axes of Evil project and lent Blotto a hand during a fiery take on "Whipping Post". 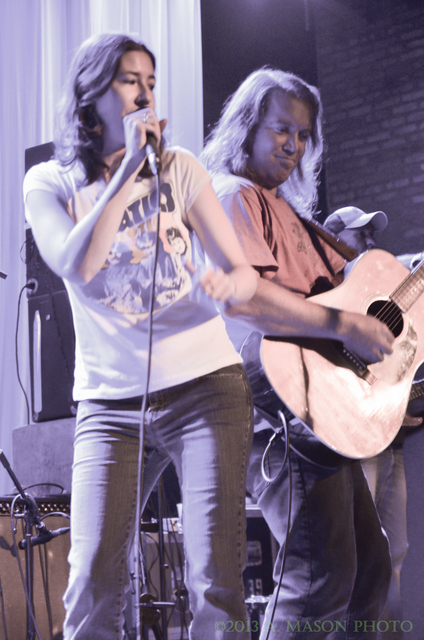 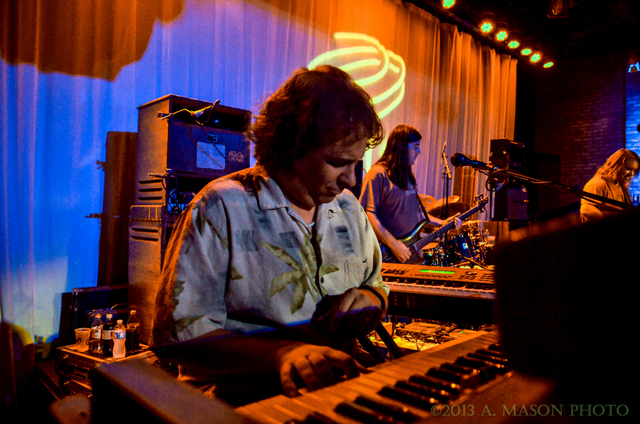 Mr. Blotto taper extraordinaire Brooks Robinson was also in attendance to grab some tunes and share them on archive. 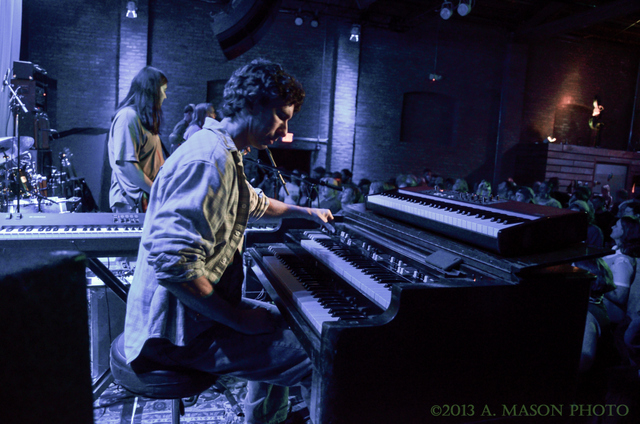 Check out the rest of Alex's on-stage and behind-the-scenes work in the gallery below.