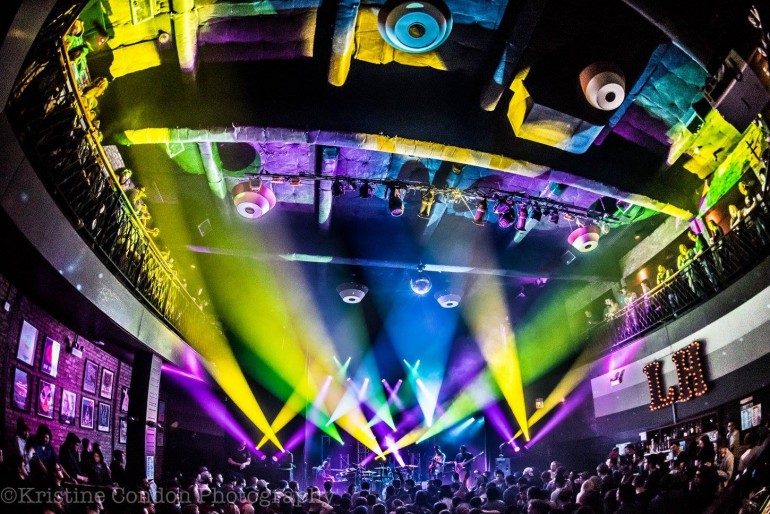 A slice of shocking, pulpy, ultraviolent art, the movies featured an incredible instrumental cut on the soundtrack entitled "Battle Without Honor Or Humanity" by a little known band called Tomoyasu Hotei.

It is an epic, sweeping instrumental with a hard edge and a bit of a funky side.  One listen and it conjures the stylish brashness of the films. 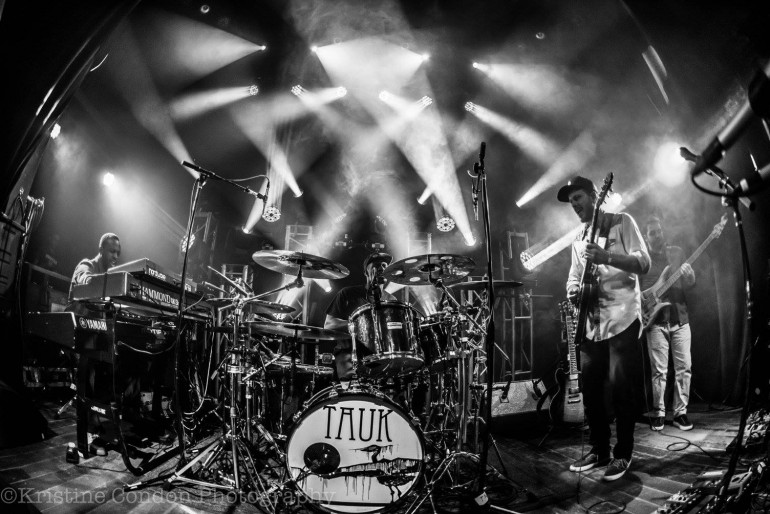 It's a style that really feels right at home with TAUK, who performed at Lincoln Hall on Saturday night.  They own a no-nonsense brand of instrumental music -- cinematic in scope and complete with all sorts of dramatic turns.

It's no surprise TAUK decided to cover "Battle" in Chicago with a little help from local trumpeter Parris Fleming.  Here's video captured by izeoftheworldphotos.

Quite impressive, and it wasn't lost on the crowd.

After spending much of the winter and spring on tour with Umphrey's McGee, it's clear that TAUK is making a clear case to audiences.  The incredible Lincoln Hall was sold out for the occasion. 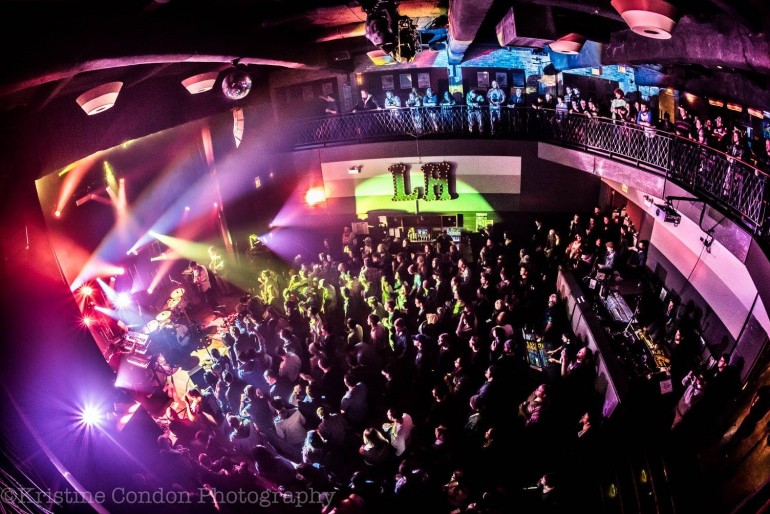 Of course, they also got a little boost from The Heard.  The funk band has been a bit quieter recently, but have upcoming appearances in New Orleans during Jazz Fest and at Summer Camp Music Festival in Chillicothe, where TAUK will also appear.

And The Heard... (also followed by full show video),