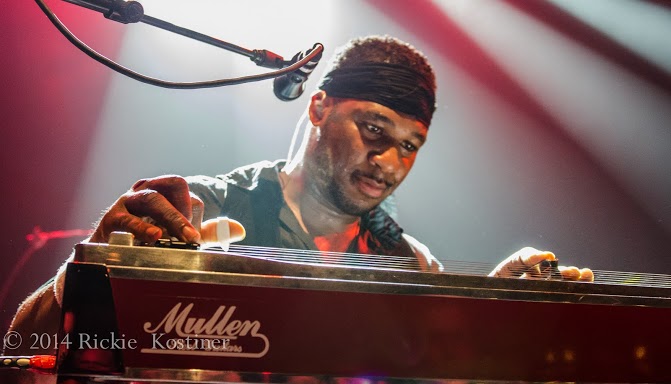 Robert Randolph dropped into town for another in a series of electrifying Chicago performances and Rickie Kostiner was on hand to capture some of the exciting moments for a photo gallery for The Barn. 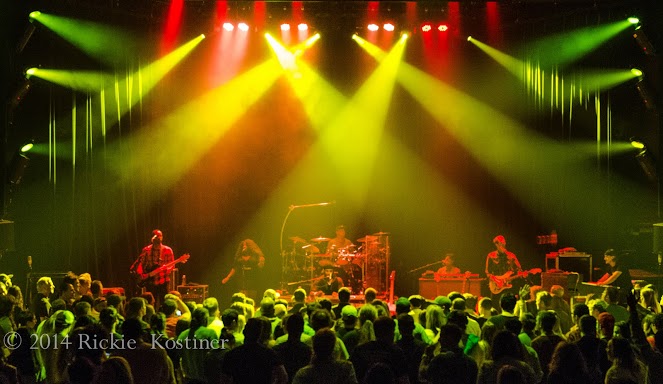 Park West proved to be a nice location, with a healthy crowd for the Thursday night gig, but not overwhelming or too crowded.  And, yes, some of the ladies in the audience did make it on stage with Robert and the crew, in what has become a joyous and celebratory part of his club gigs. 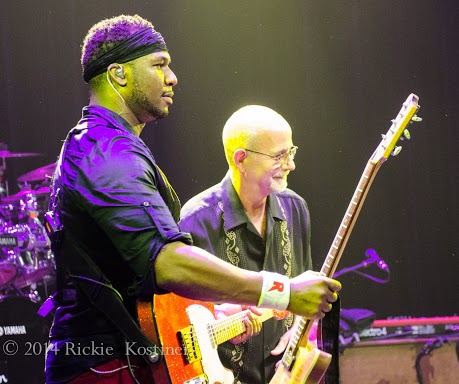 There's even some nice video of "Blankets" that has surfaced.  Check it our below courtesy of YouTuber nunupics.  Scroll down for the rest of Rickie's full gallery.