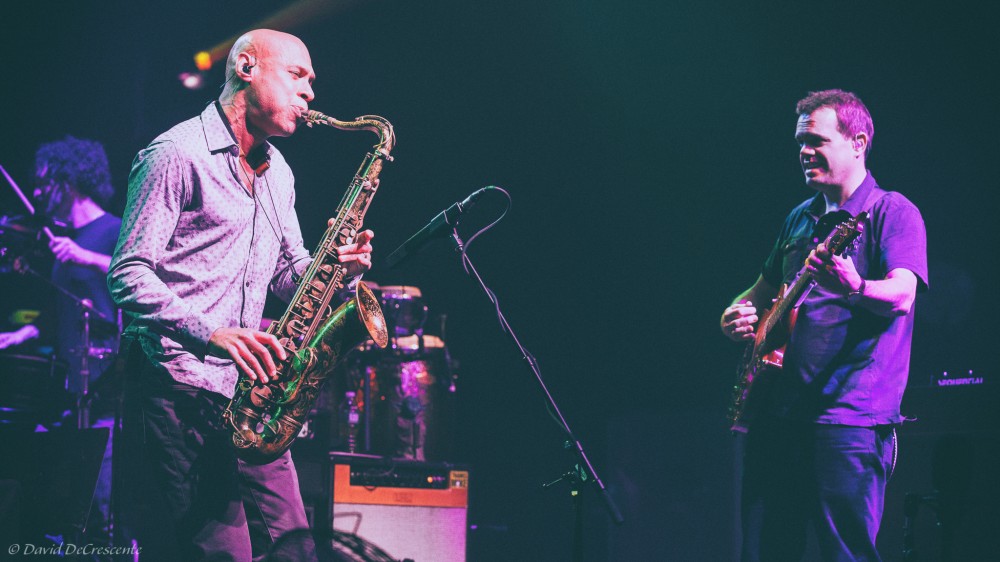 Spafford opened the show, which featured a Joel sit-in, continuing the burgeoning bromance between the touring partners. 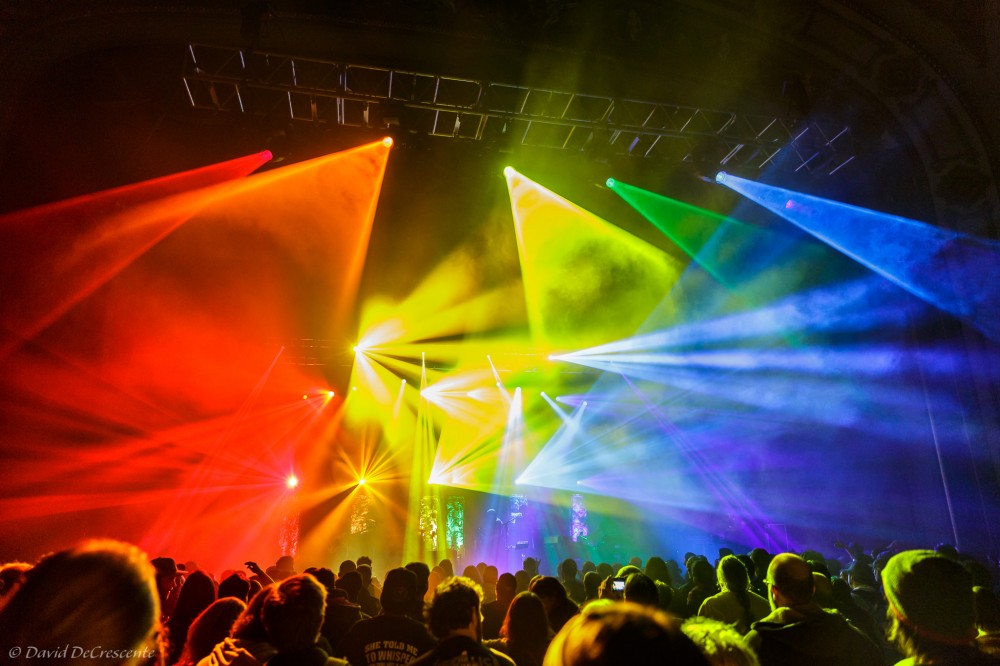 LIke the two previous shows, the band pressed on without Jake Cinninger (sick leave), but still managed to deliver the goods.  This was partly out of sheer talent and determination, and partly because of previously (and incredibly well-timed) announced plans to have saxophone player Joshua Redman join the band on stage.

While hardcore Umphreaks may have missed that dual guitar action, there is no doubt that Redman's pressence helped fill the void. 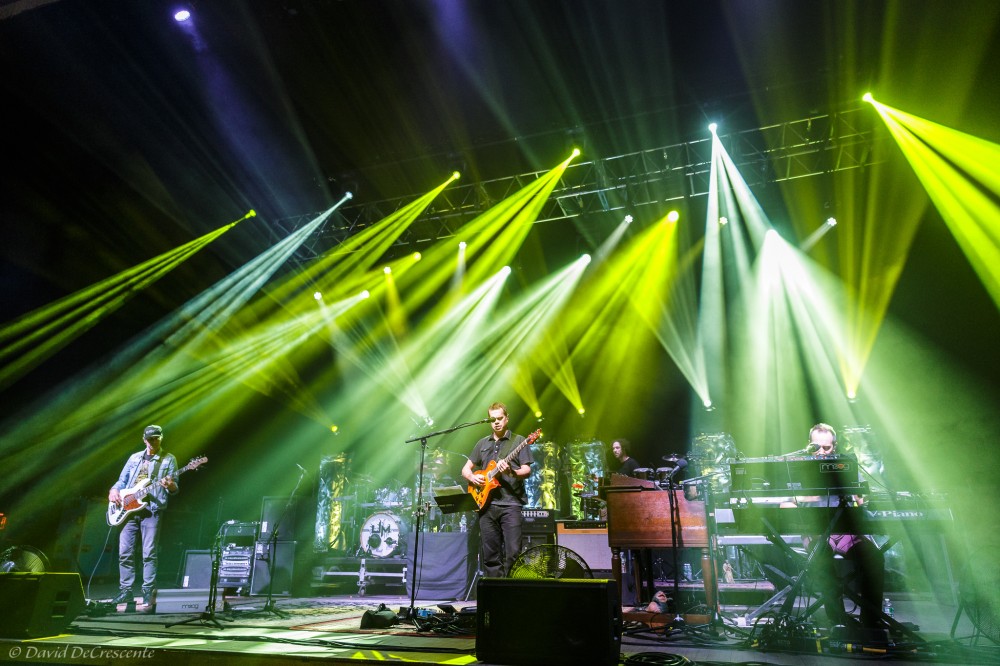 HIghlights were aplenty, including right out the the gate with a standout "Divisions".  "Gone For Good" brought out Redman for the first time during the first set, and was also impressive.

But the deepest and most interesting jam, folllowed by a perfect segue and song choice, was the second set closing "In the Kitchen" > "Don't You Forget About Me".  Not to leave fans hanging, they completed "ITK" in the encore.

Listen to the whole set (via opsopcopolis' recording on archive.org) below. 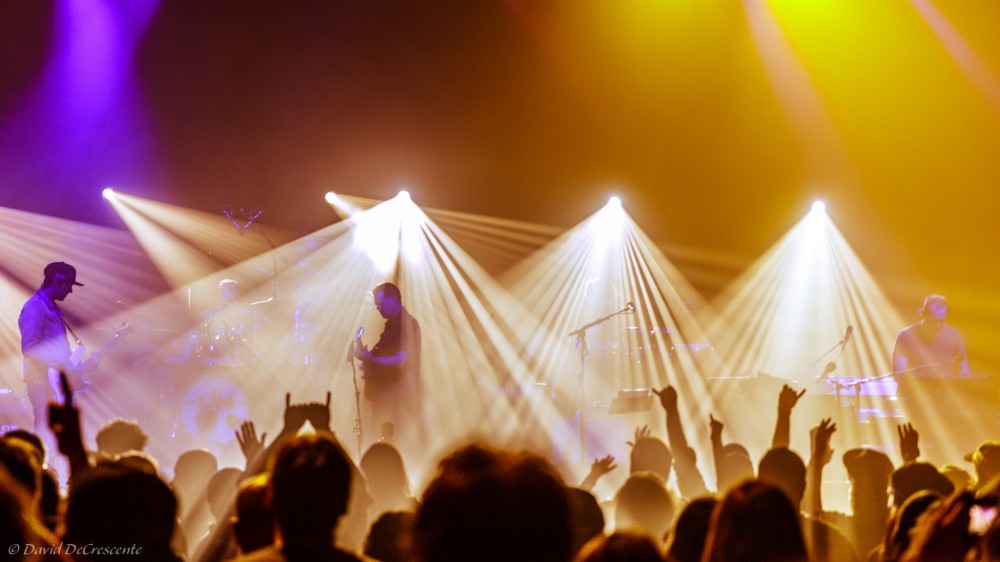 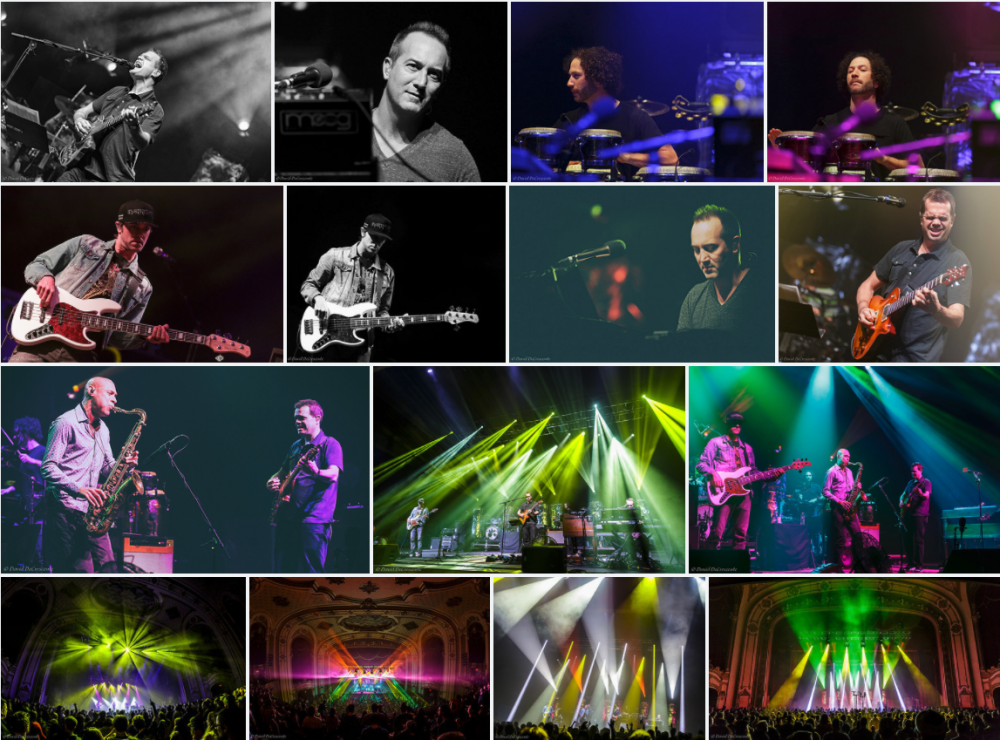 Encore: Resolution > In The Kitchen

[1] with Joshua Redman on saxophone
[2] with Brendan on vocals