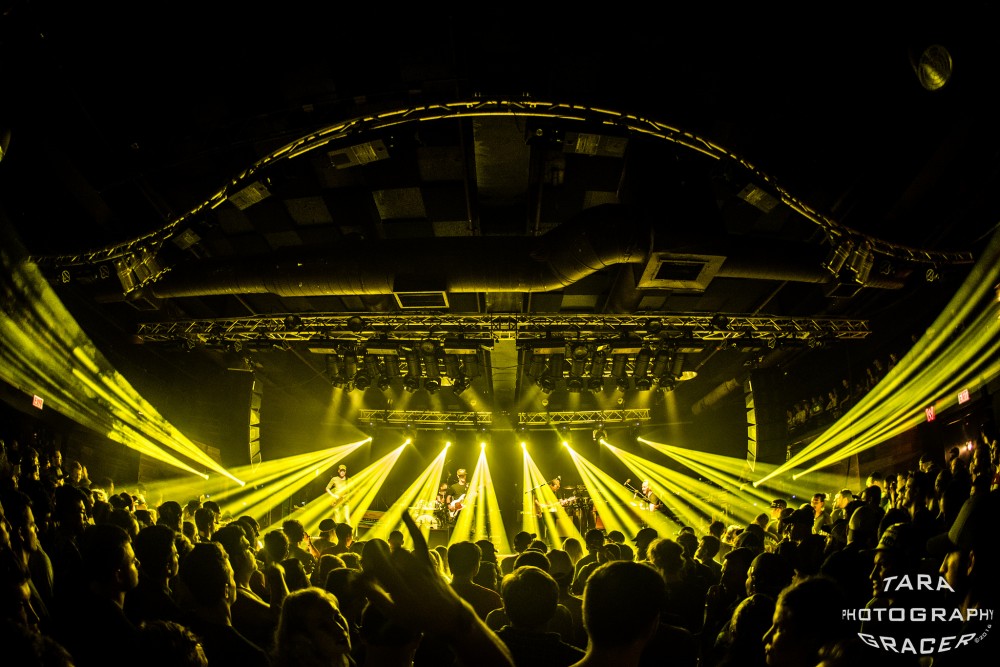 In the social media age, one way to keep your brand into the public's mind is to constantly have something new to share.

Since Umphrey's McGee touched down at Chicago's Concord Music Hall for a North Coast Music Festival after show, they've had more than enough to keep fans -- espcially here in Chicago -- pretty happy.

With Tara's excellent photography, we have proof that super fans were getting exactly what they wanted as early as that Saturday night, but since then, we've learned so much more. 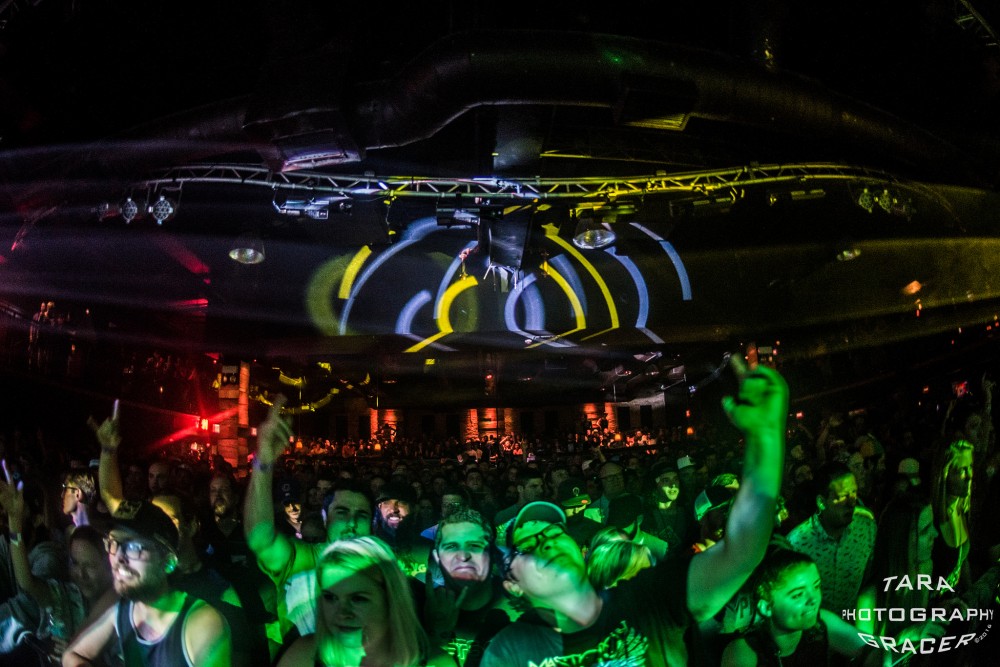 But things started off with their first Chicago show proper in two years and, unlike the show schedule for the next night, it was a two setter.

[1] with Seek and Destroy (Metallica) and Hurt Bird Bath jams 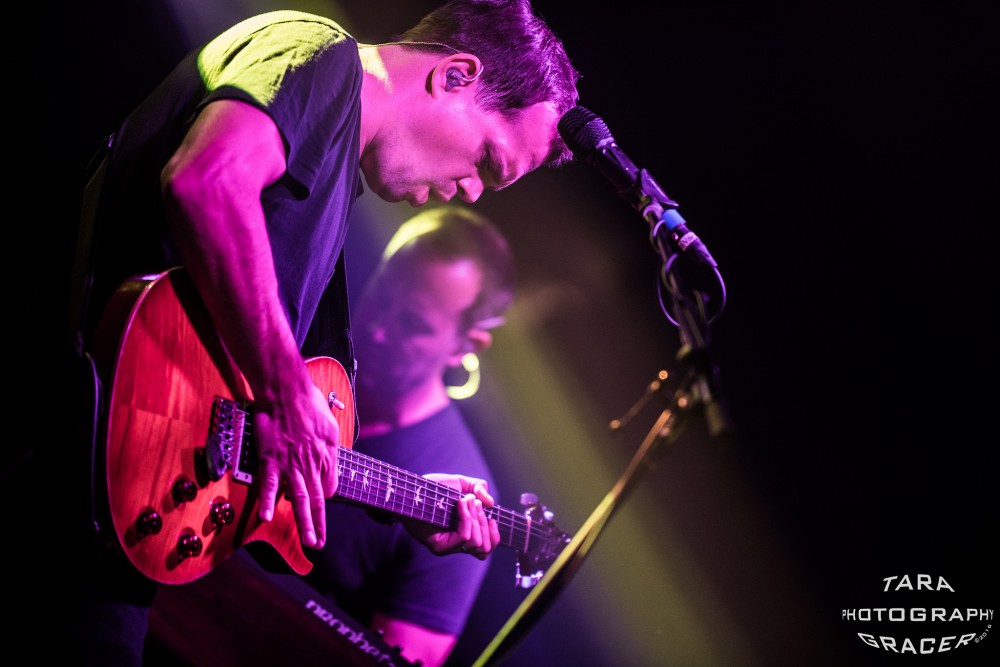 The Chicago location wasn't the only thing that gave it a retro fell.  The late night setting was a throw back to just few years ago when UM prowled clubs more often than the theater circuit.

Luckily, Jefferson Waful's light rig can still light up the smaller confines of the Concord just fine, and it hardly even seems scaled down from the bigger rooms and arenas. 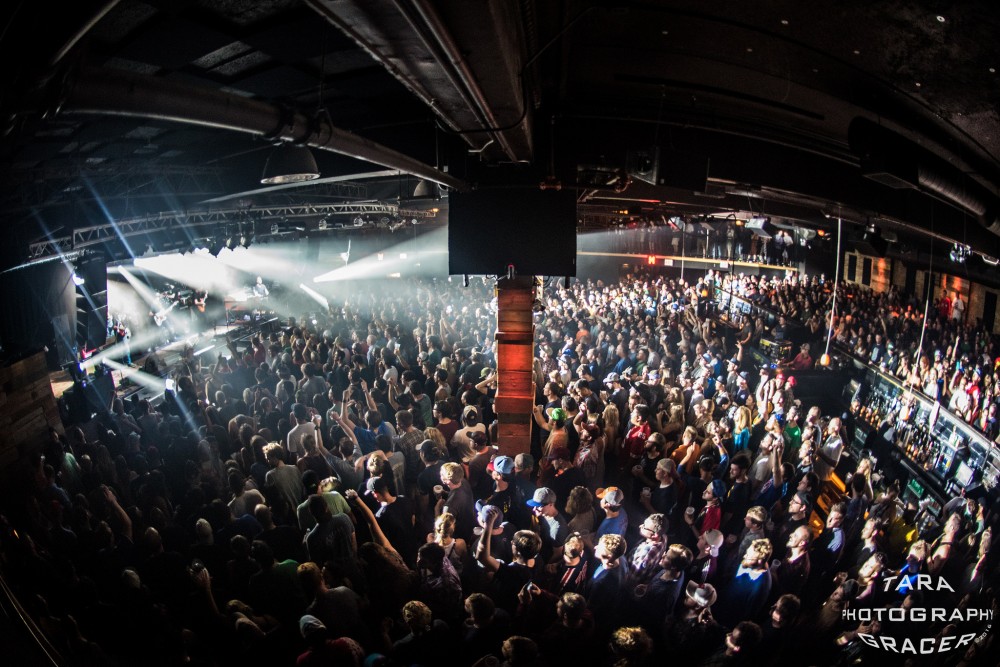 As for the music... While guests, debuts and bust-outs dominated on the next night, Saturday was just good old-fashioned UM, with longish jams in several of the tunes.  Have a listen via archive.org (or download for later) 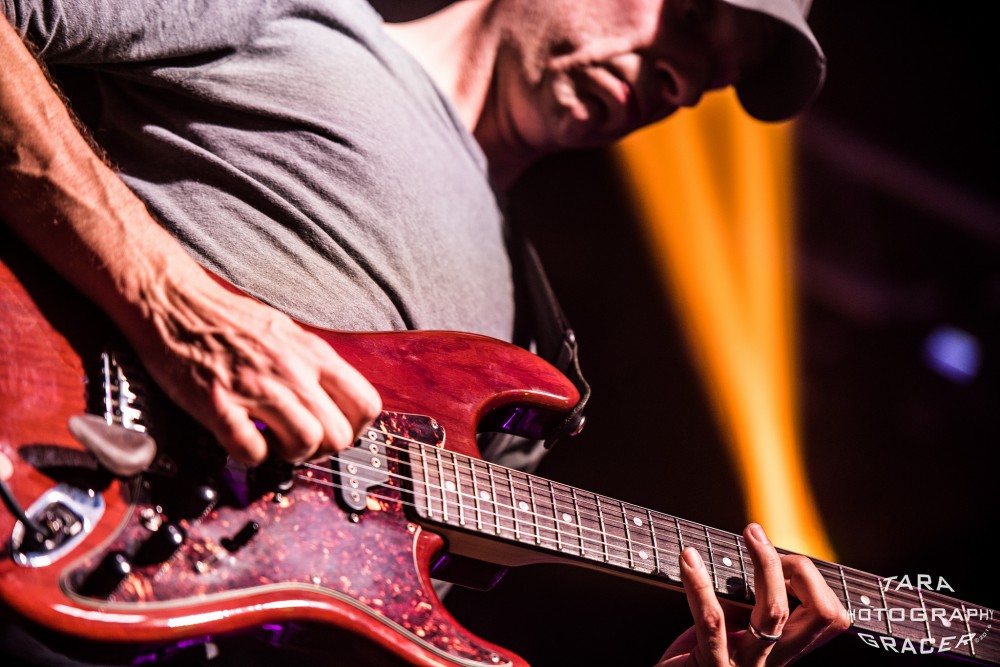 While many expected an New Year's announcement that night, the band held out until they took the big stage.  But when they did, boy did they give Chicago what it wanted: three nights spanning two venues in the city's Uptown neighborhood.

For a band who has taken the NYE show "on the road" in the last few years -- and all but ignored their "home" market -- the news was a relief (though hardly shocking for those who followed closely). 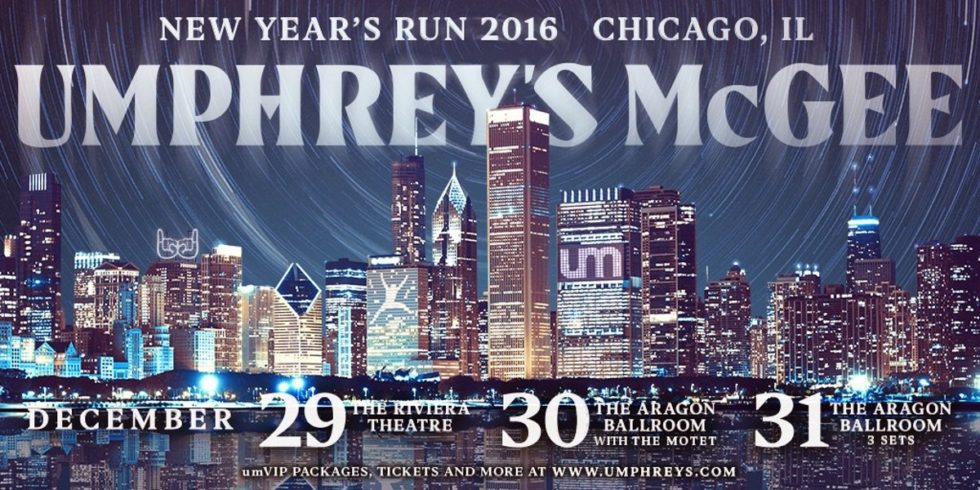 But the news didn't stop there.  A few days later the exact venues were announced, along with the coup of grabbing Colorado funk outfit The Motet to open on the 30th.

Alhtough a limited amount of three day passes were made available directly from Umphrey's, the public on-sale begins this Saturday, September 17 at 10:00 a.m. 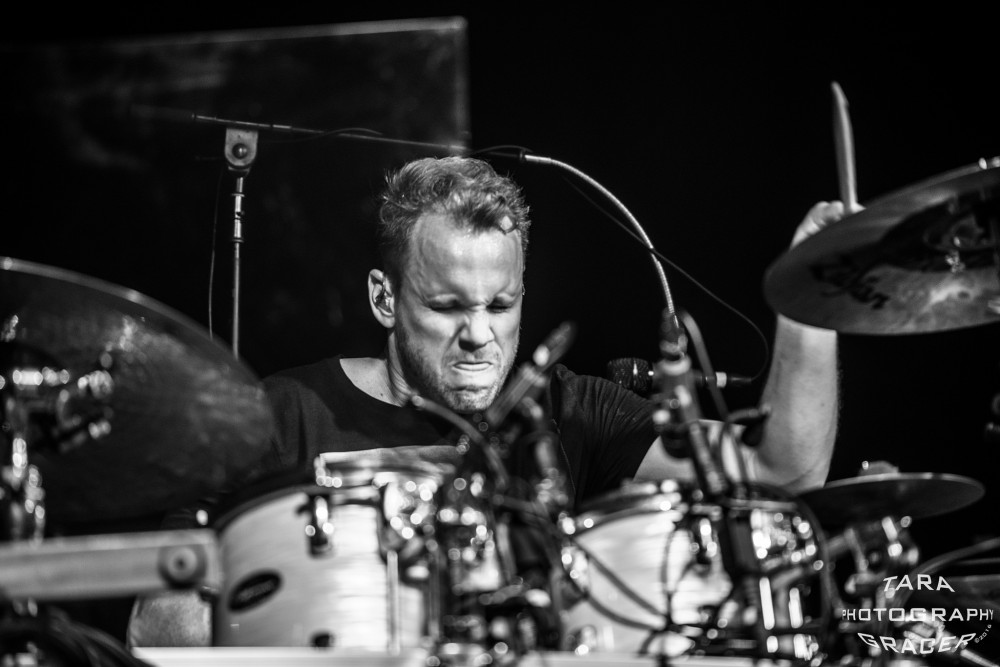 Enough news for you?  Well how about the release of a forthcoming all mash-ups studio album called ZONKEY (yes, that's a real name for a Zebra / Donkey hybrid).

Here's the first track, a wild ride through Radiohead's "National Anthem", Beck's "Loser" and Phil Collins' "In The Air Tonight"

With a steady stream of mash-ups scheduled to be released into the wild before the albums's official realease on November 11th, a curated ZONKEY Pin Series, and more tour dates this fall, there's plenty to keep UMphreaks -- in Chicago and everywhere -- satistfied.

Check out the rest of Tara's Concord photo album and the full ZONKEY tracklist below. 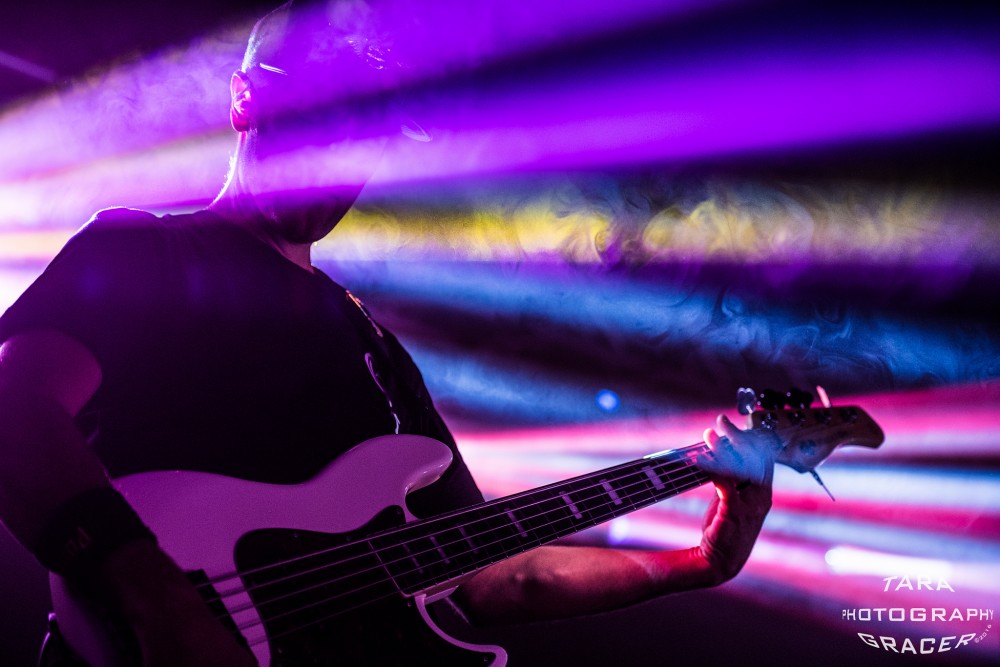 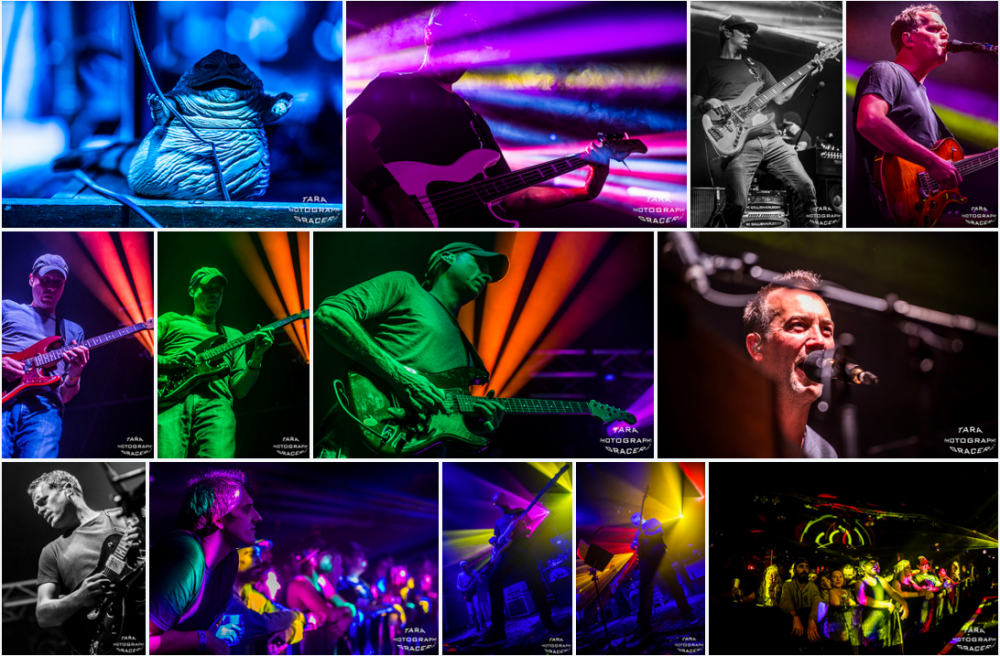 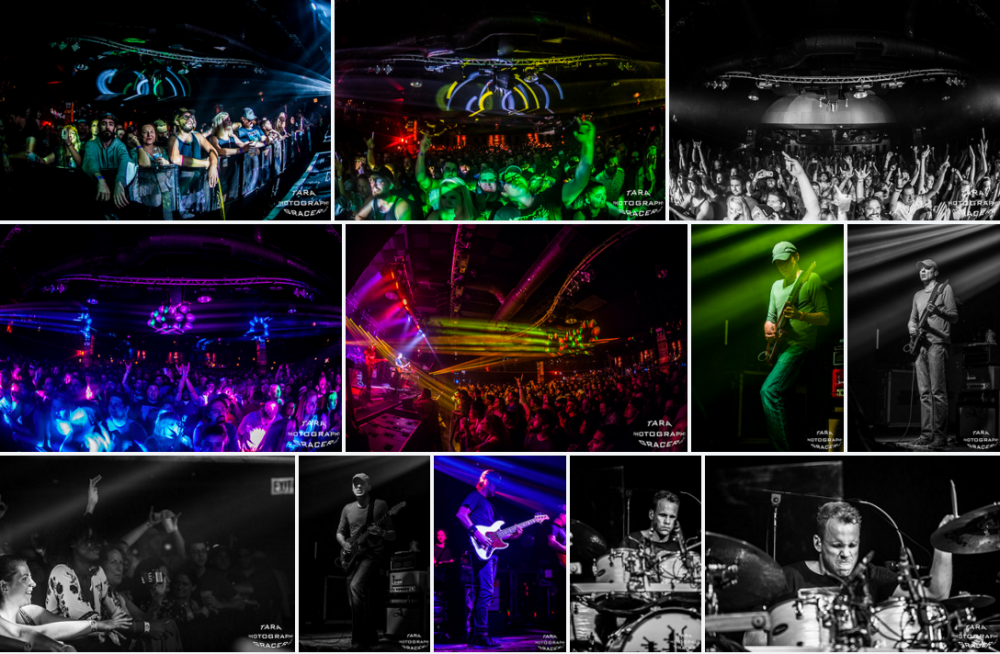 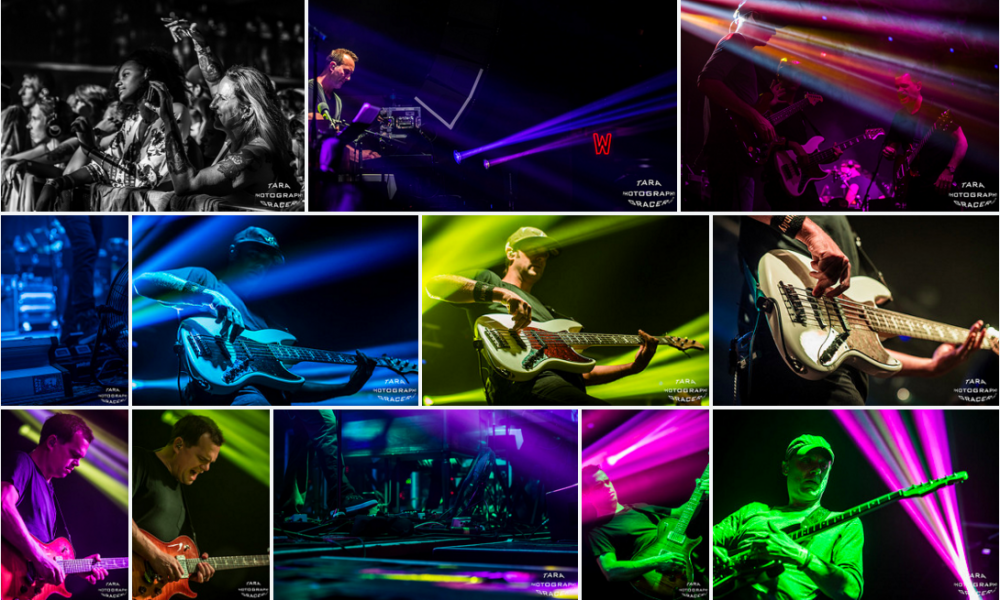 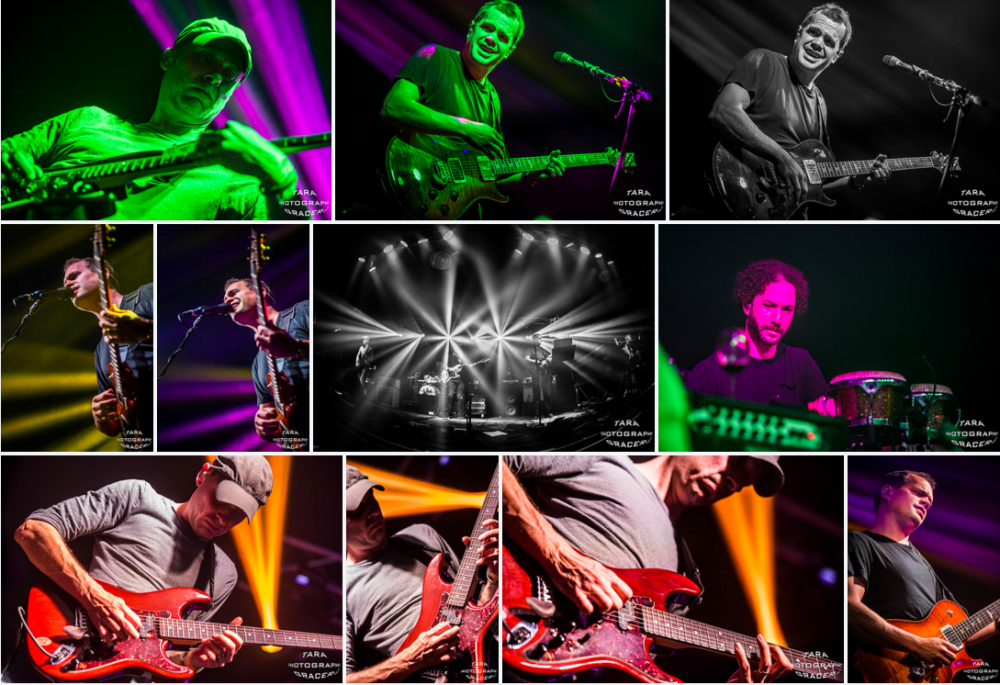 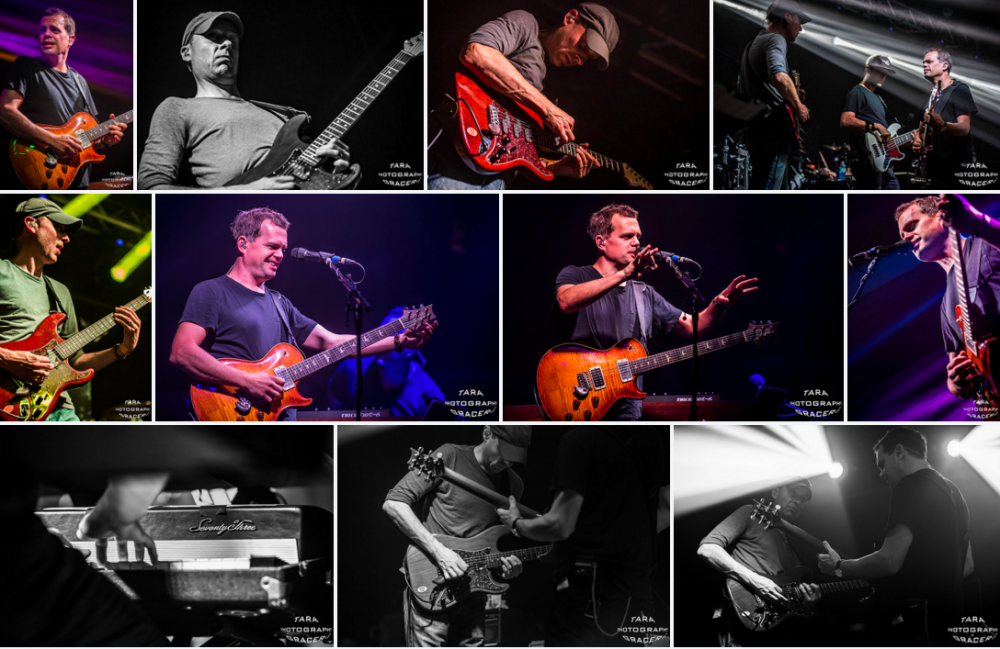 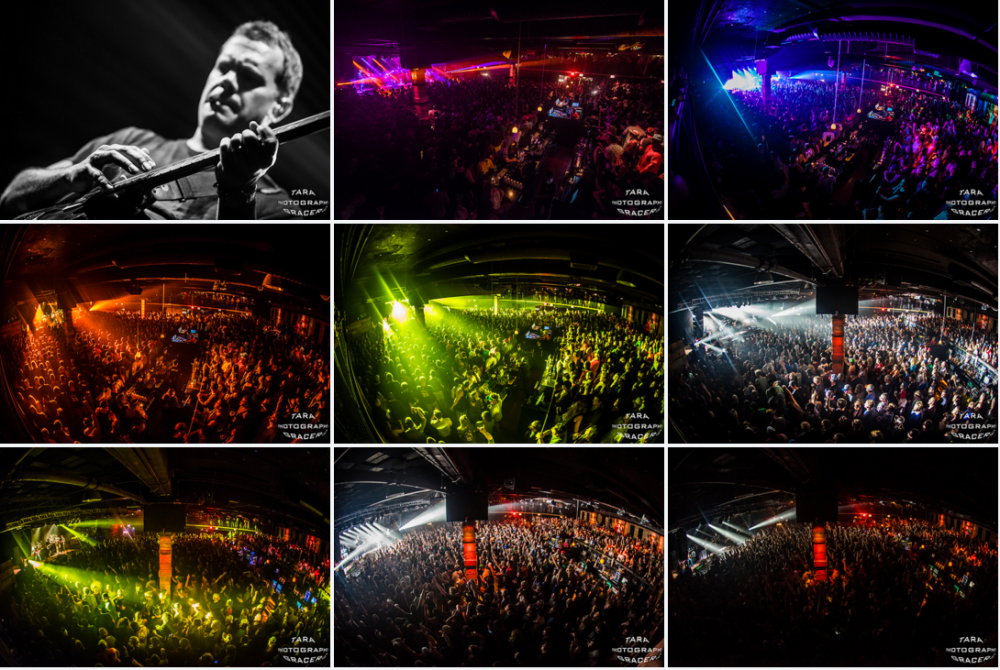 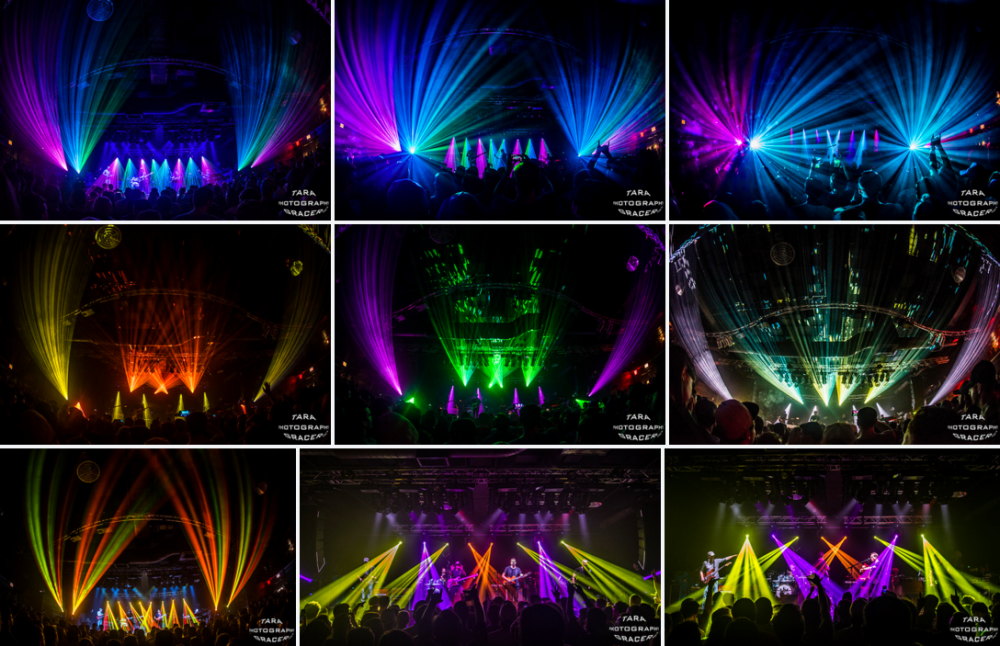 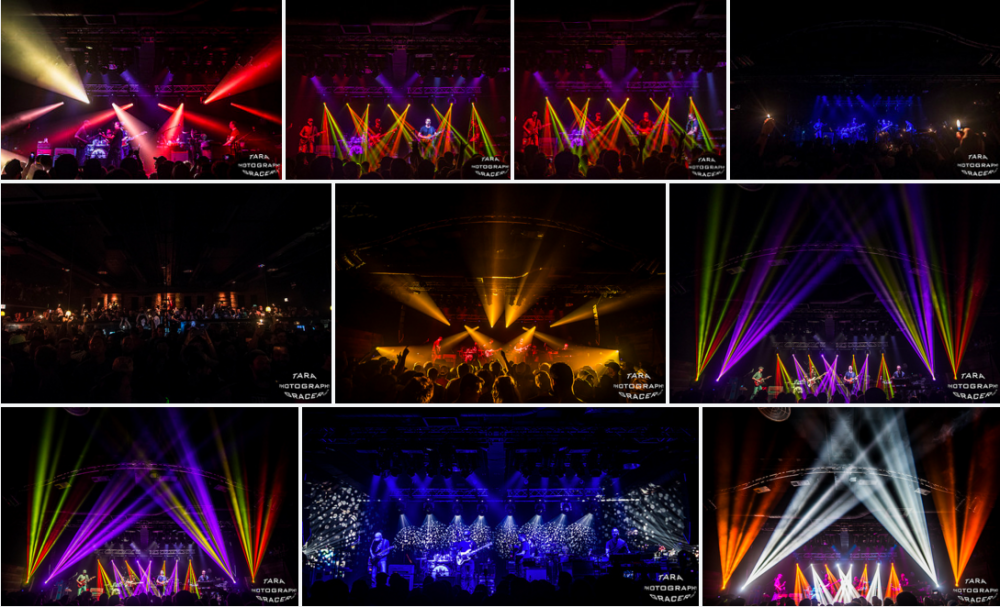