The cold and wintry weather was out in full force on Saturday, December 17th. But that didn’t stop people from flocking to the City Winery for a pair of sold-out shows by Tab Benoit. 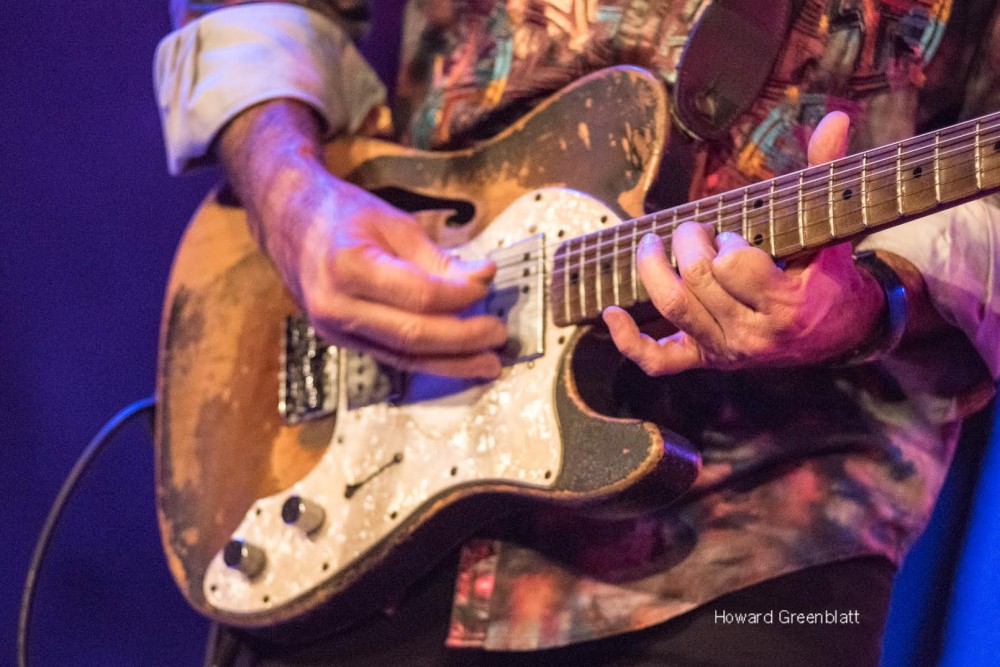 While Benoit is known for his environmental activism and down-to-earth persona, he also puts on a powerful live performance.  His incendiary guitar work and incredible stage presence made the trip to the City Winery well worth the weather-related travel struggles. 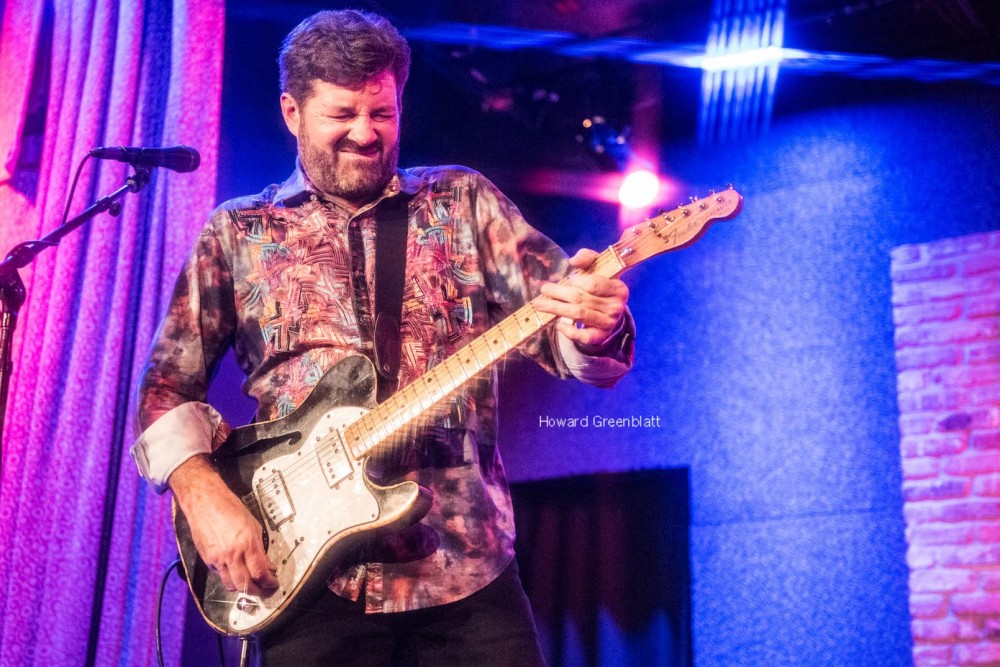 As a native of the Pelican state, Benoit was taken aback by the full blast of Chicago weather. He made light of it in his monologue when he said, “Salt is only used for gumbo and crayfish” down in Cajun country. 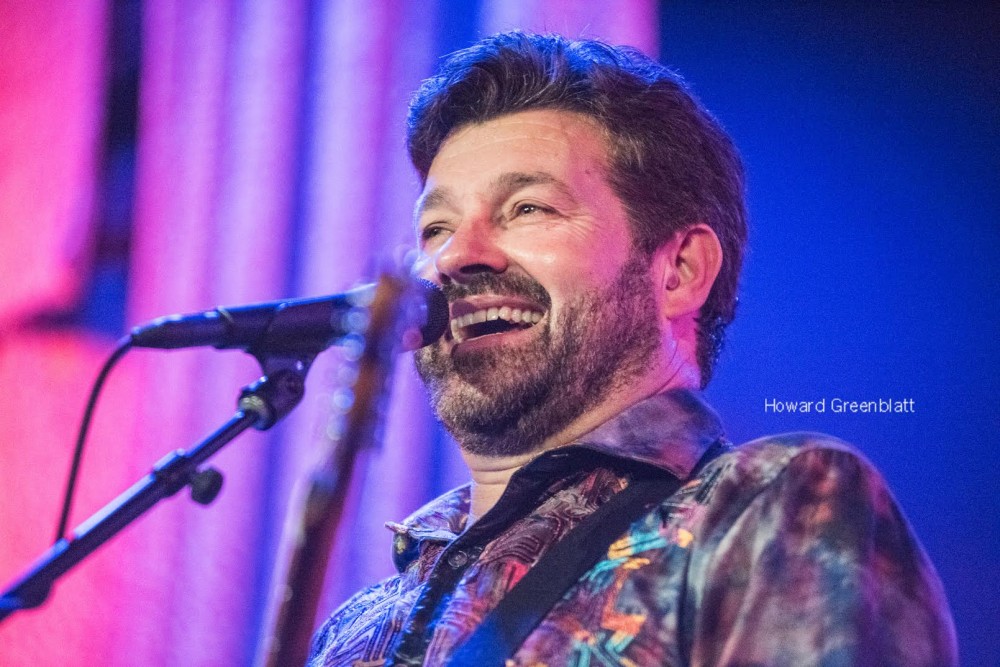 This Louisiana native is justly proud of his Cajun heritage, as evidenced by the alligator head that was perched upon his amplifier. 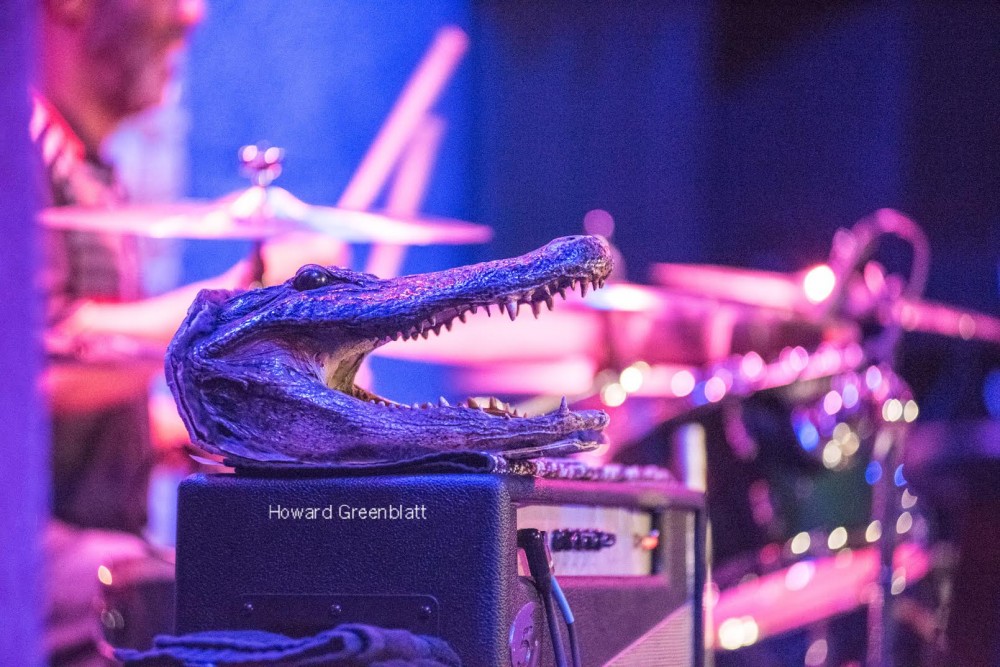 After a few off-the-cuff remarks on everything from the word “galoshes” to the absurdity of ice fishing, Benoit launched into a high-powered set that included crowd pleasers like “Shelter Me,” “I Got Loaded,” “Darkness” and “I Put a Spell on You.” 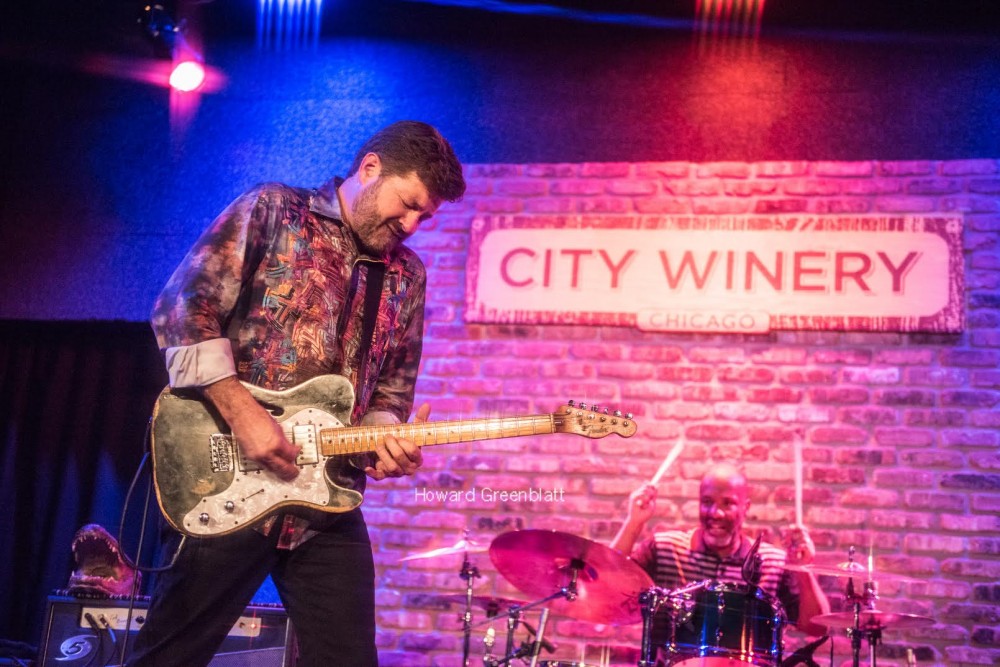 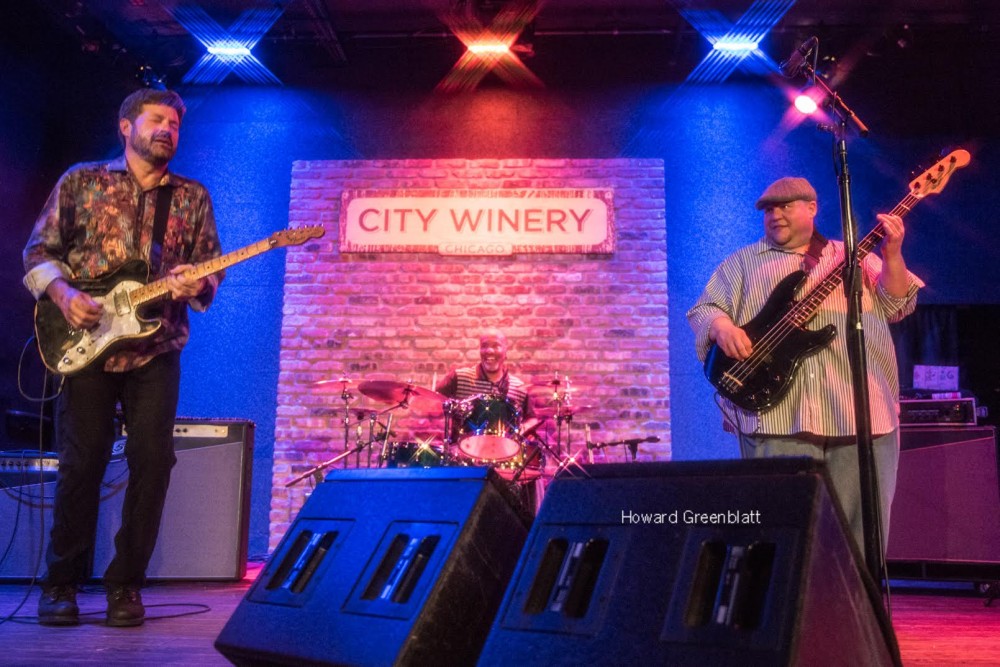 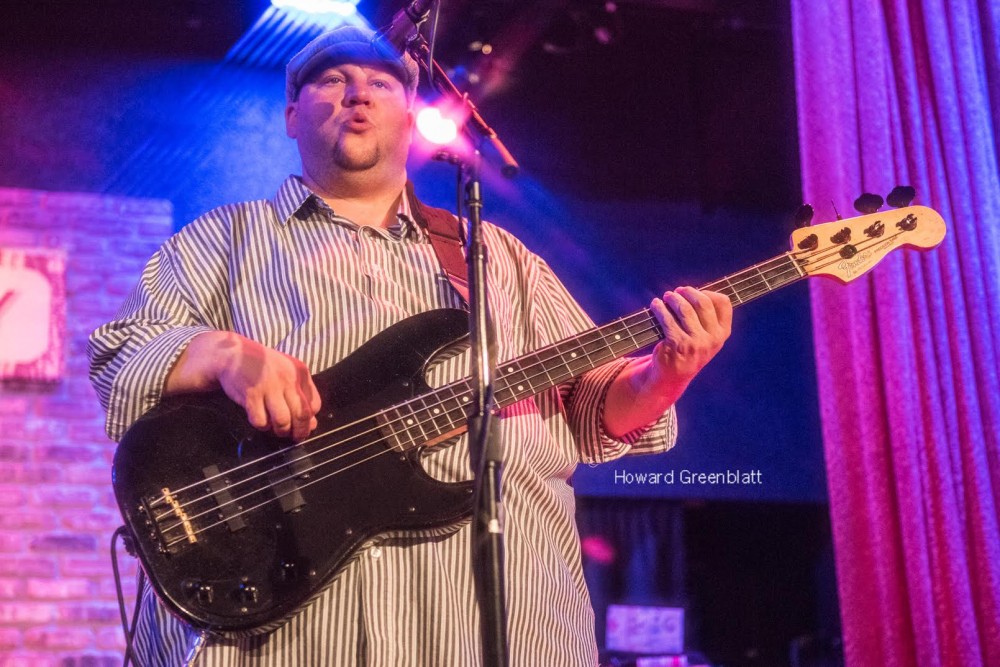 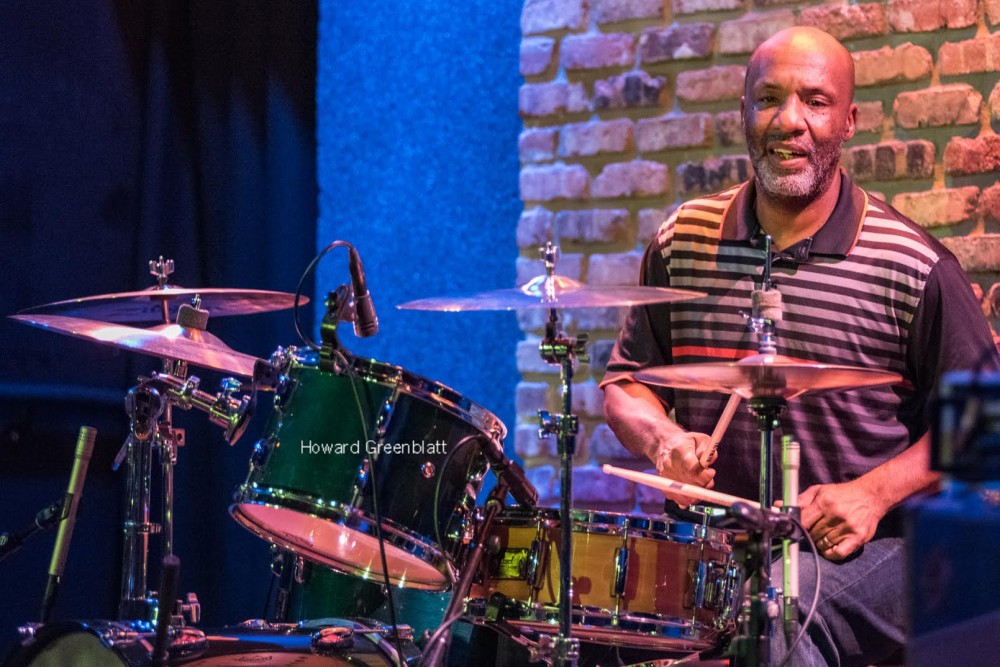 Benoit ended the 10 pm show with a spirited rendition of “Night Train.” This high-octane number was just the ticket to conclude fans' 1-1/2 hour musical journey down to the bayou and back! 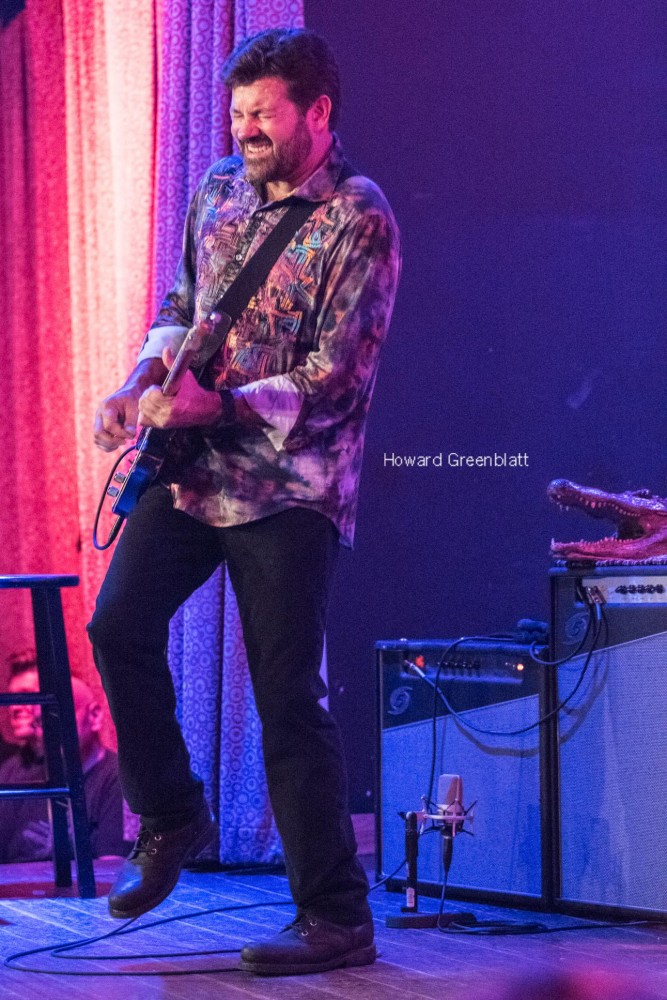