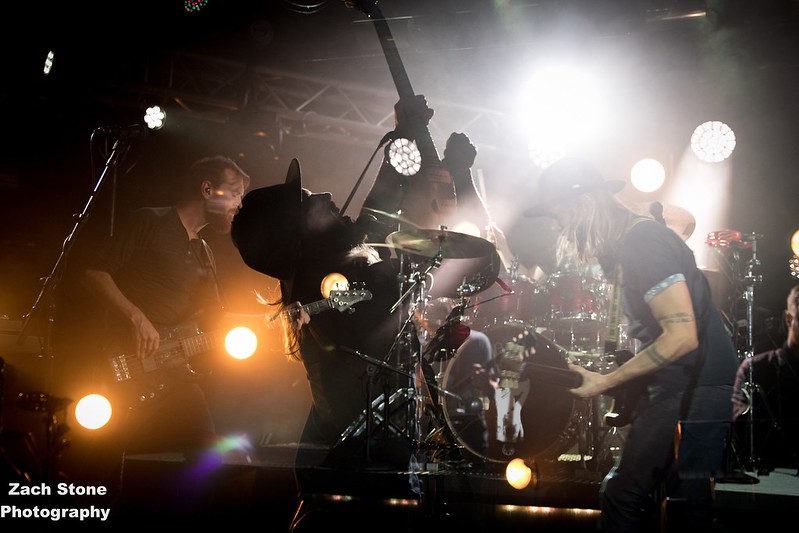 Forgive me... there are a lot of "Moon" bands out there.  I had Moon Taxi pegged for a brass band when I went to cover their October 13th show at Chicago's Concord Music Hall.

And what they delivered was something wholly their own -- merging a chill, jammy rock vibe with a bit of their Nashville roots.  And thanks to some friends, some horns made it out on stage regardless. 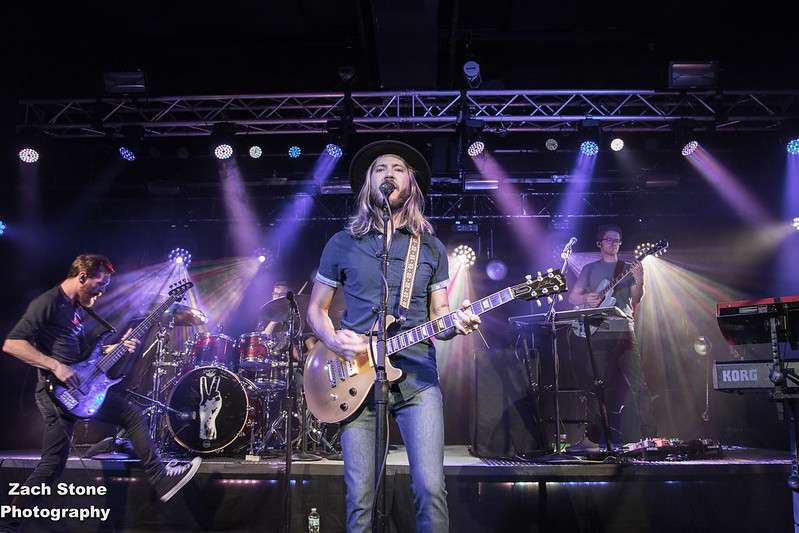 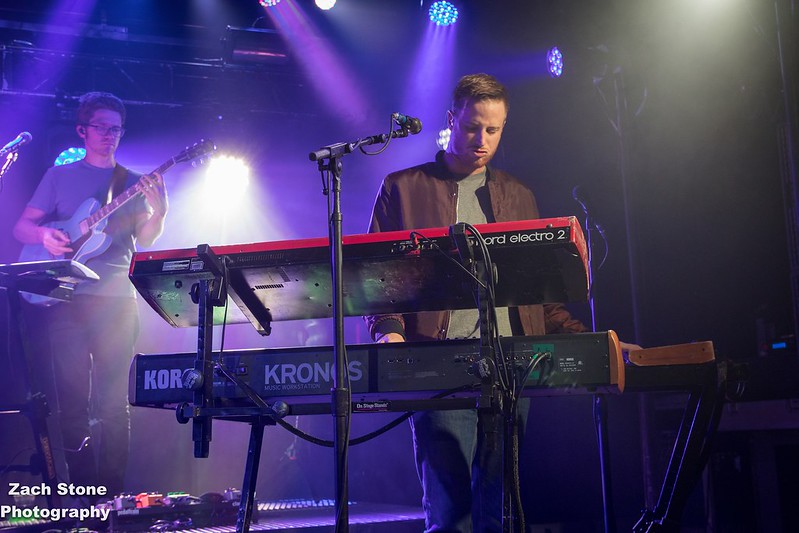 An appealing an extremely photogenic group, their long set mixed up originals with a handful of choice covers.

"Morocco" was a set highlight and got a solid crowd response.  But John Lennon's "Imagine" and a suprise take on the Eagles' "Hotel California" really pricked up some ears.

Additionally, members of the opening band, Too Many Zooz, supplied some of their brassier elements throughout -- Leo from Zooz did accompany Moon Taxi on their fourth song of the evening "Make Up Your Mind". 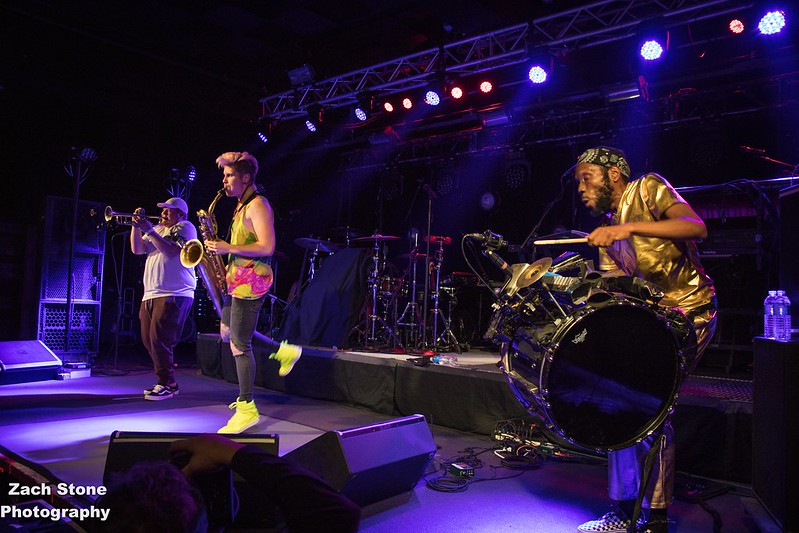 For their part, TMZ performed an extremely fun and energetic 45 minute opening set -- providing some lubrication for the crowd, who came had definitely gotten word about these guys.

Unsurprisingly, Zooz went viral from HD videos of them performing in the New York Subway at early hours in the morning -- that spirit was on full display in the live show. 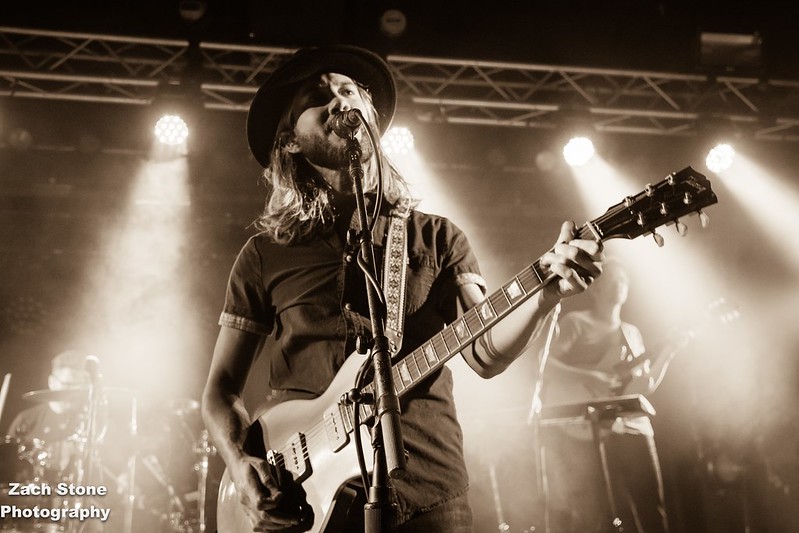 So it was a true show highlight when Leo and the trumpet player of Too Many Zooz came and joined Moon Taxi for a set-closing version of their crowd-pleasing "Two High". 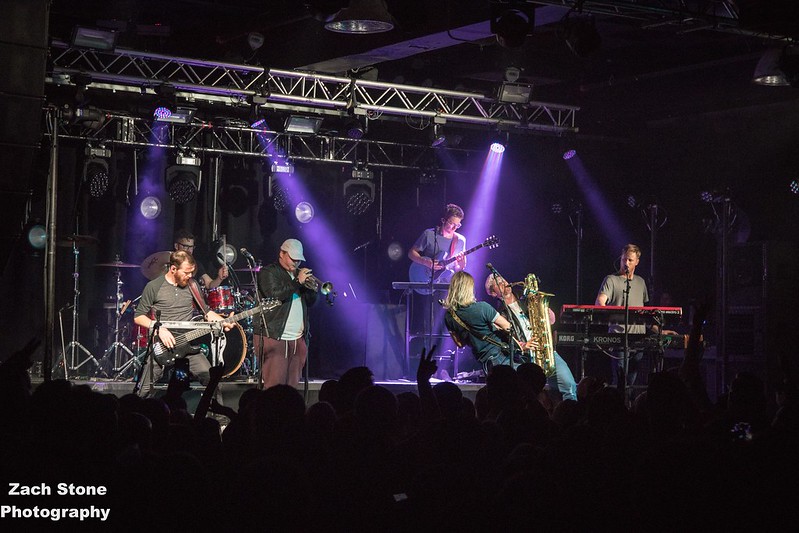 Click the thumbnails for over 100 photos documenting the sets from both of these great bands. 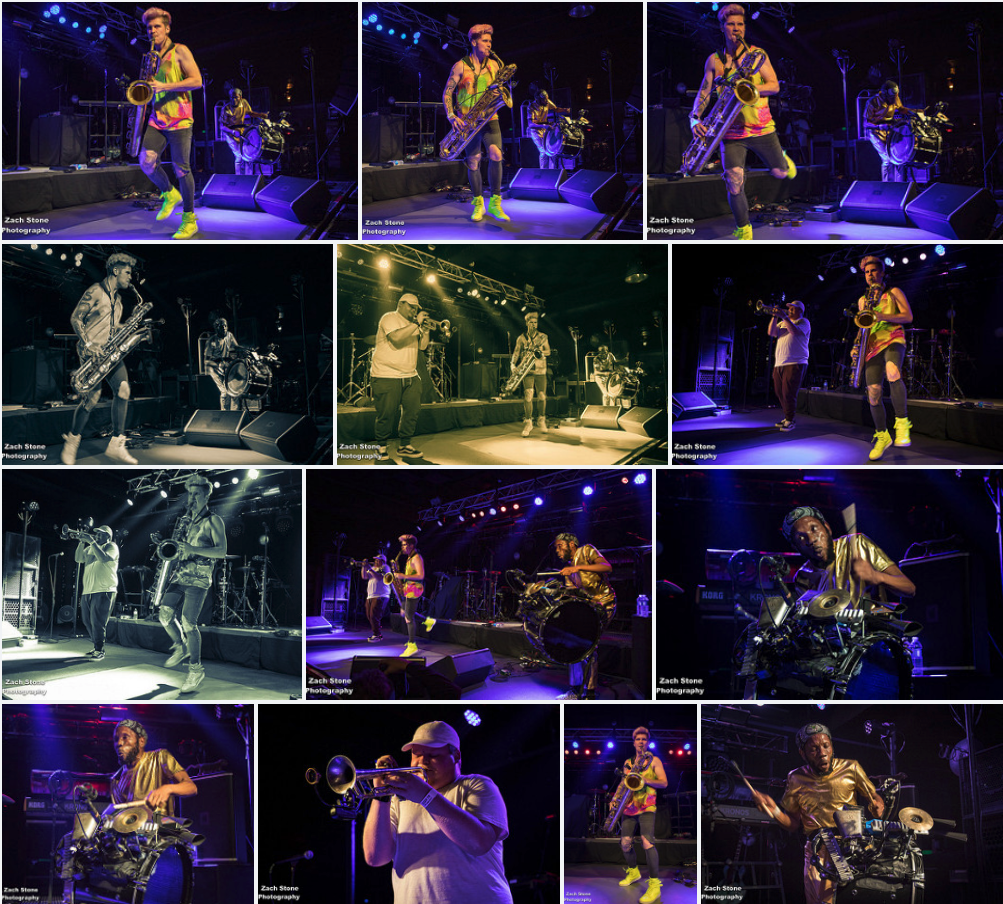 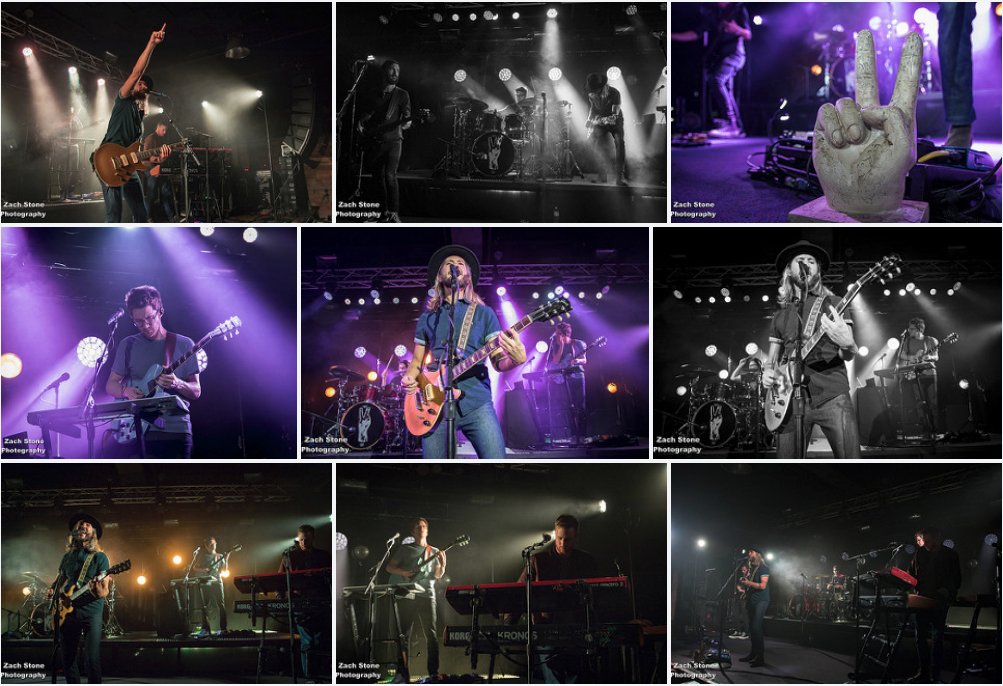 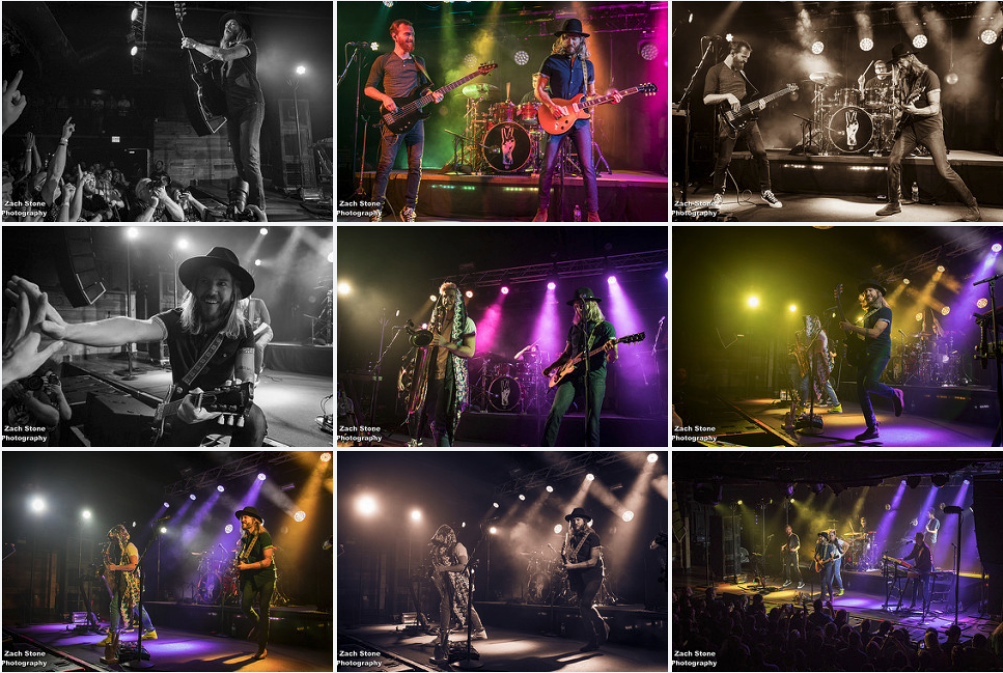