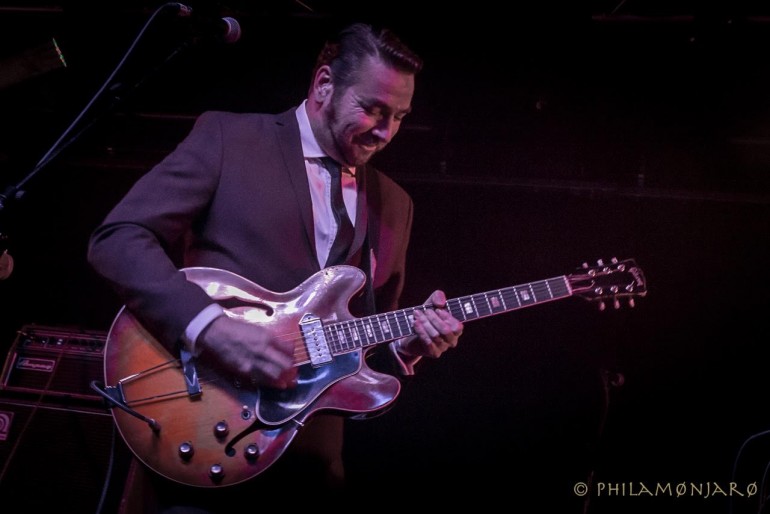 The New Mastersounds returned to Chicago to a full house of diehard fans Saturday October 17th at Concord Music Hall.

Local opening act The Heard stirred up the dance floor with their own brand of horns-layered funk to set the mood for a great night. 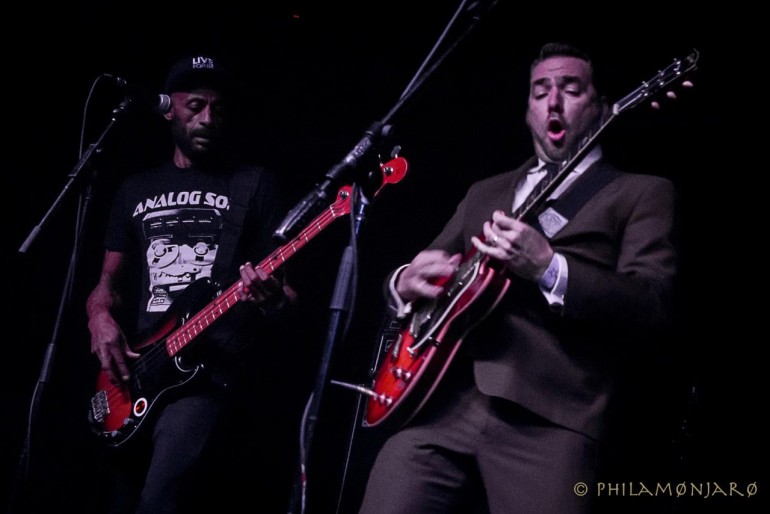 Guitarist Eddie Roberts fondly reminisced that the band's first concert ever in the states was in Chicago -- endearing himself and the band to crowd even more. But Chicago has won over the band as well.  Proof? The band laid down a track that paid tribute to Wicker Park's Dusty Groove record store -- creative thanks to the record outlet that was first to sell their their music in the states. 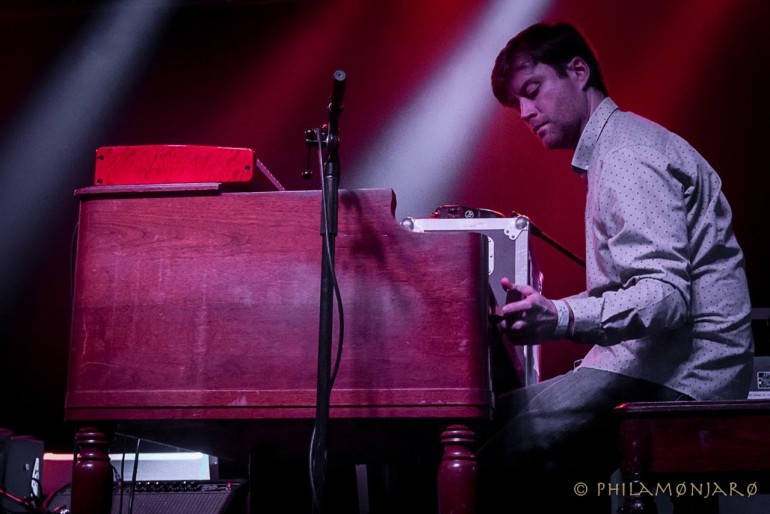 Supporting their new fall release Made For Pleasure, Saturday's the set was a mix of older songs with new tracks peppered in.

Quite simply, the band revels in infectious danceability, offering a fresh take on the intersection where where jazz fusion meets funk. 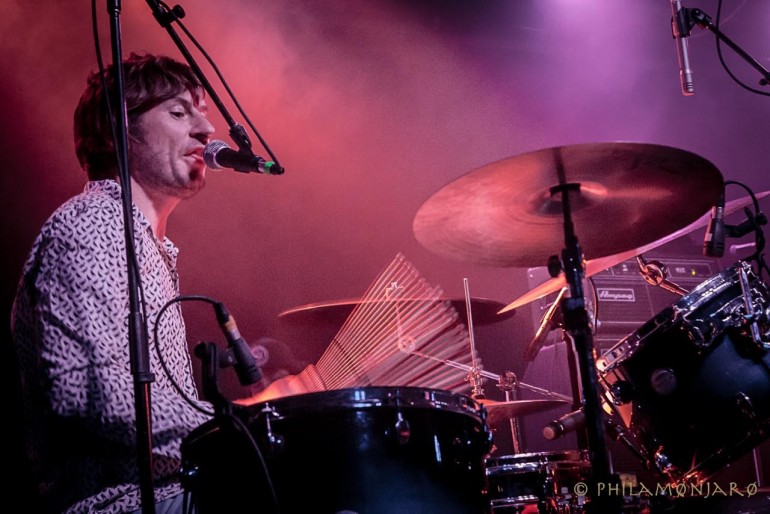 If you want an night of movin' and groovin', don’t miss them the next time they pass through town.