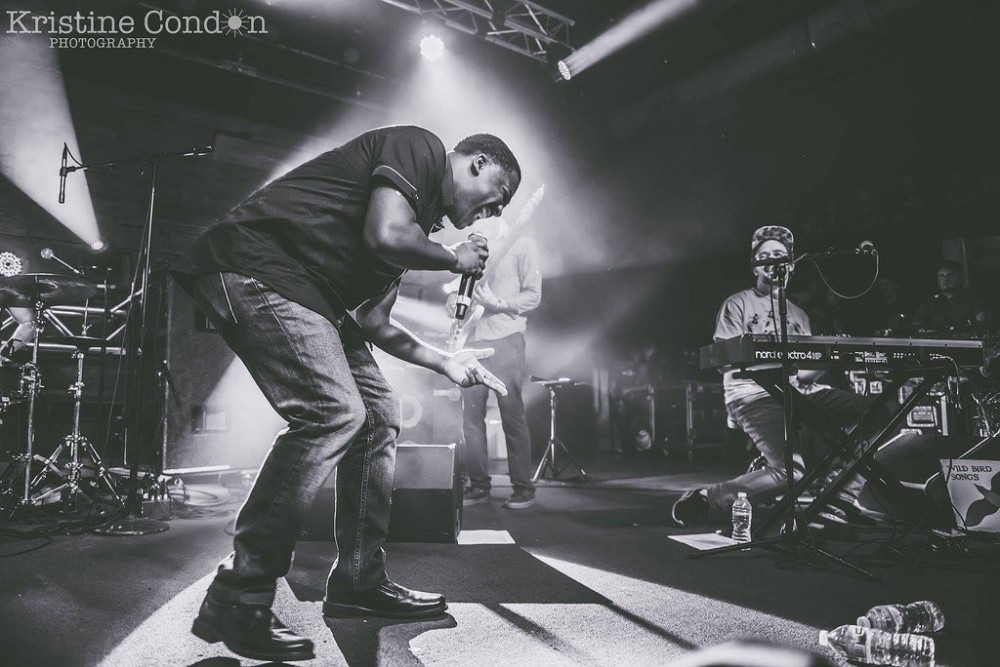 Lesson #3 from our How Vulfpeck Hacked the Music Industry feature was "Sell Out Every Show".

Given that the band had an upcoming show in Chicago at the time of publication, and it had yet to it sell out, you'd think we'd be sweatin' it. 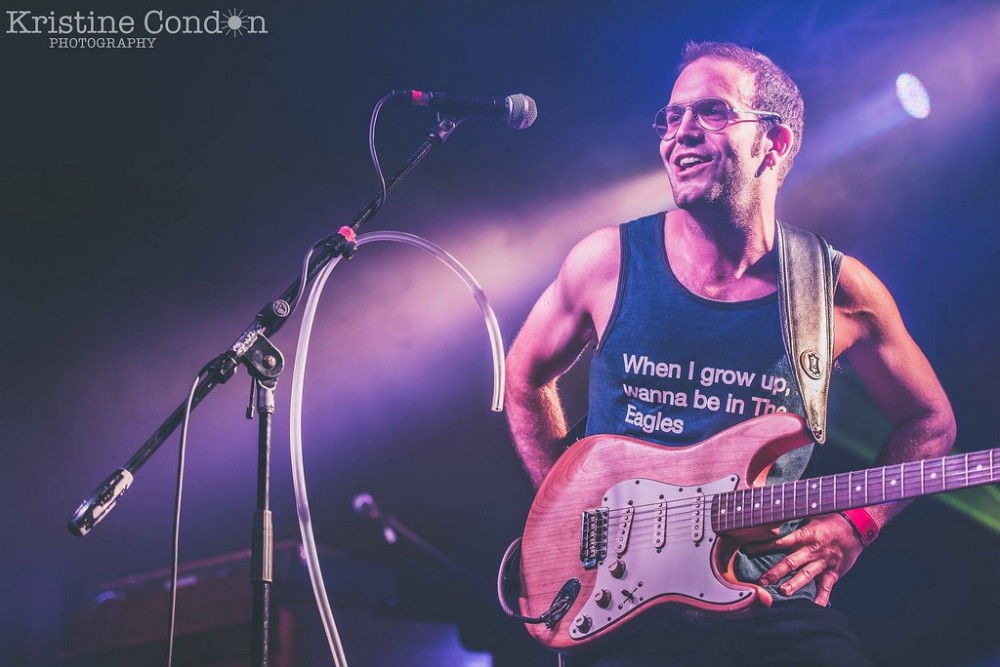 Sure it was as big a room as they've played in the city, but add some TAUKing McGee and a boatload of folks wanting to keep the North Coast Music Festival party going and, as predicted, you once again had a packed house.

Another sell-out as they set off to conquer New York City and oversees. 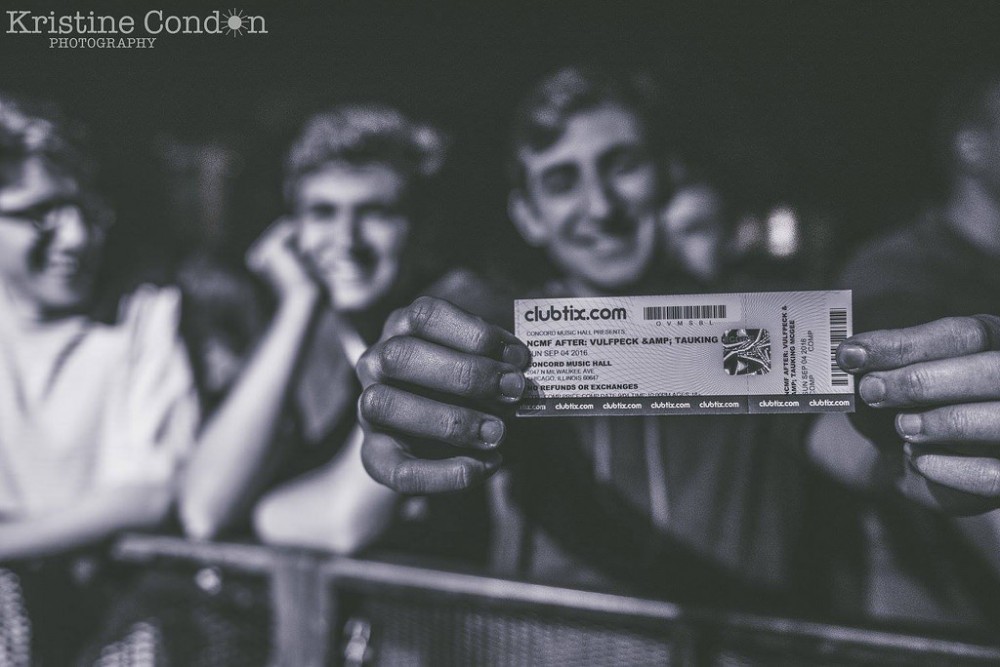 Kristine Condon was on hand with her next level photography chops and snapped plenty of incredible shots from both bands.  Between the venue, the bands, and the fans there was plenty of interesting stuff to point her camera at -- a combination of photogenic subjects and inspired photography that can't be beat. 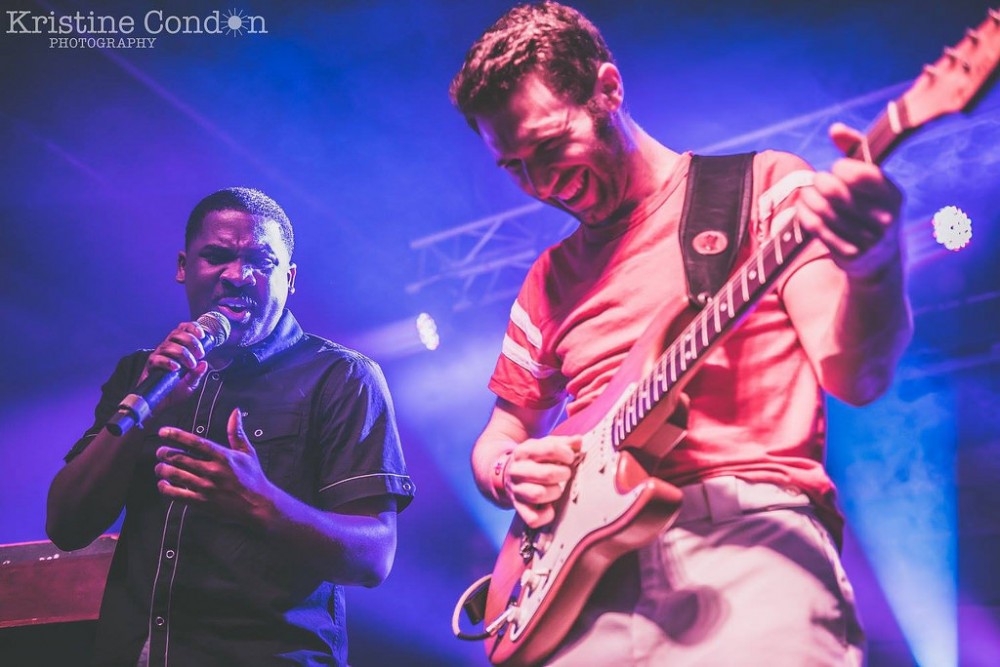 The set featured perennial special guest Antwuan Stanley and plenty of switching up of instruments.  Vulfpeck offers a visual style that complements their off-kilter funk -- sitting somewhere at the nexus of self-aware hipster and totally un-selfconcious nerd. 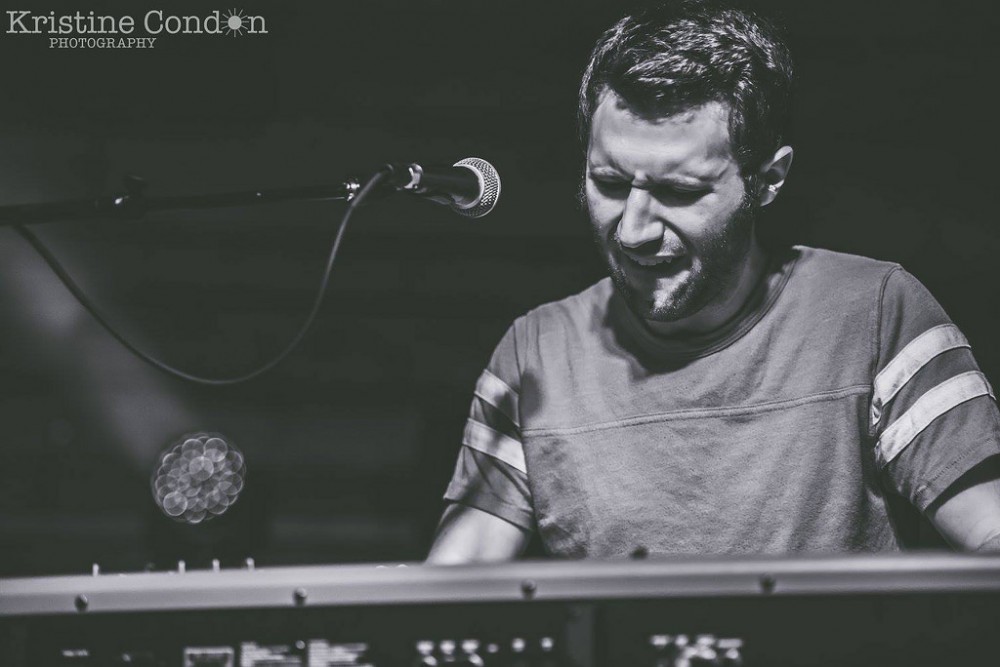 Meanwhile, TAUK radiates the pure joy of performance -- very friendly to the eye, and the camera. 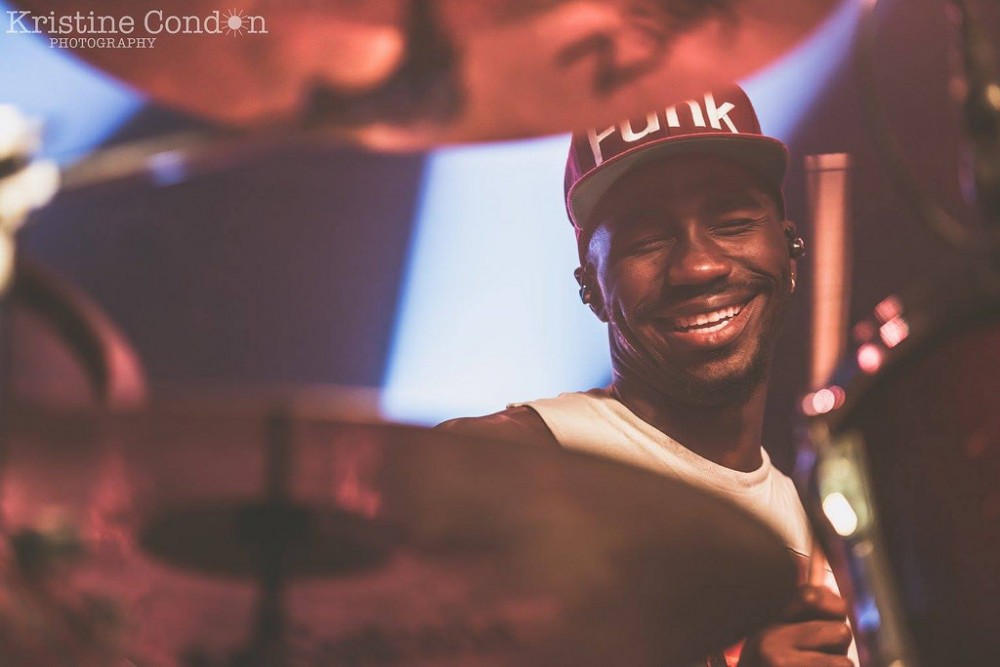 The familar faces of Jake and Joel from Umphrey's McGee bring some additional star power to the fold.  Ryan Stasik also contributed bass to three songs. 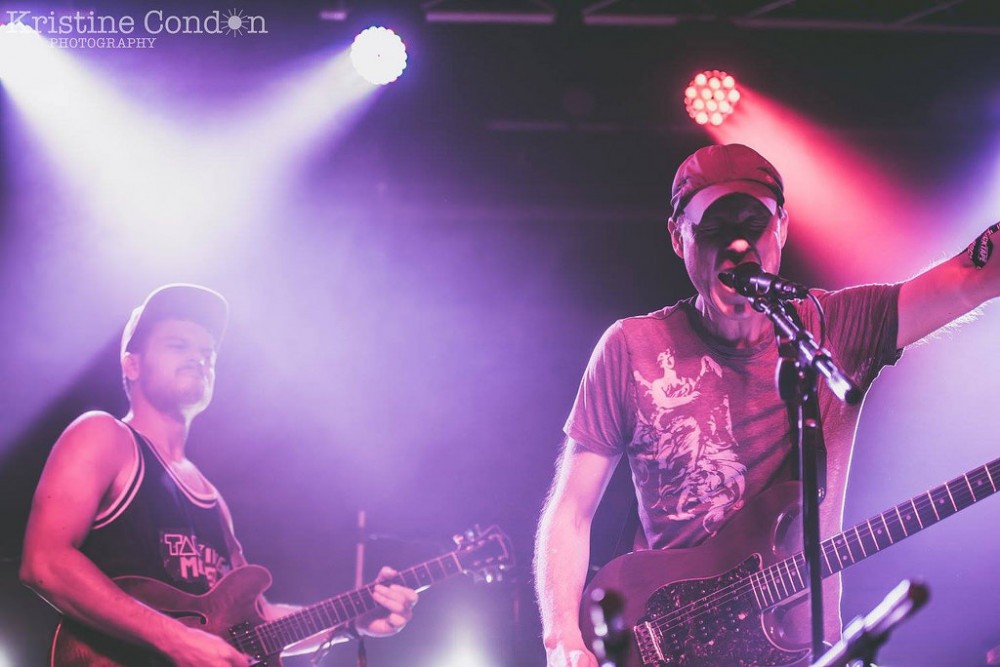 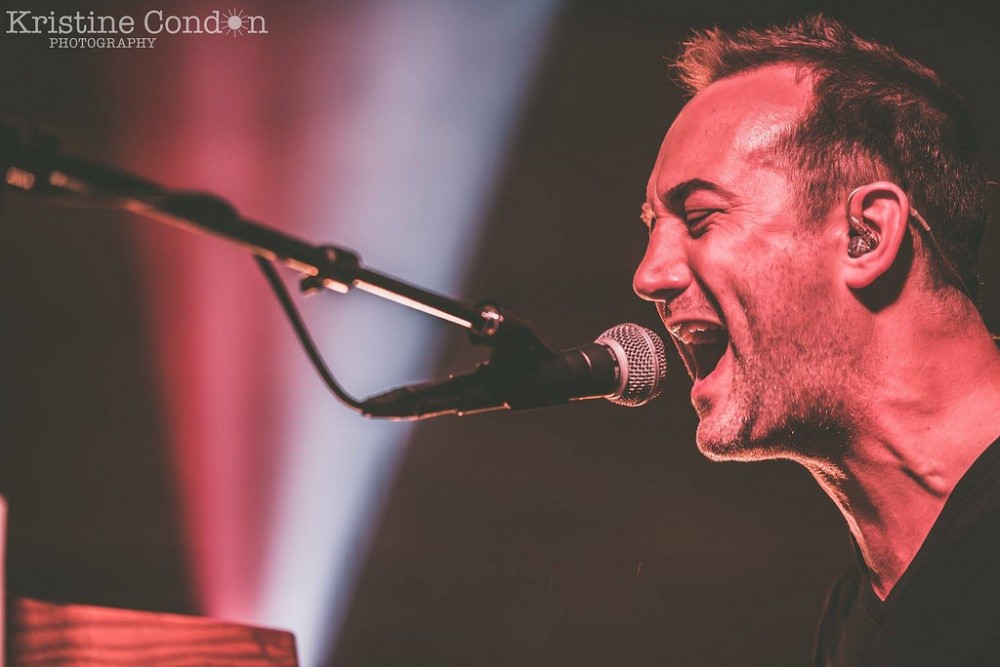 As for the music, the relatively short set focussed on classics.  The mashed-up band mixed in the Four Horseman of dorm room posters -- Pink Floyd, Zeppelin, Bob Marley and The Beatles -- with the not-as-personality-defining Tears For Fears. and originals from both UM ("Soul Food") and TAUK ("Collateral"). 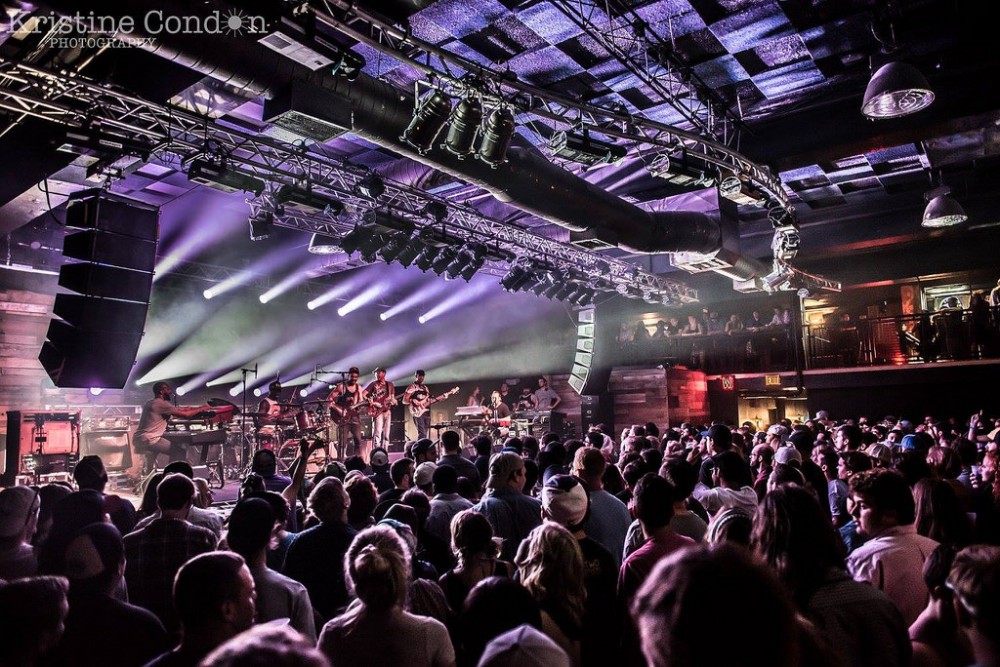 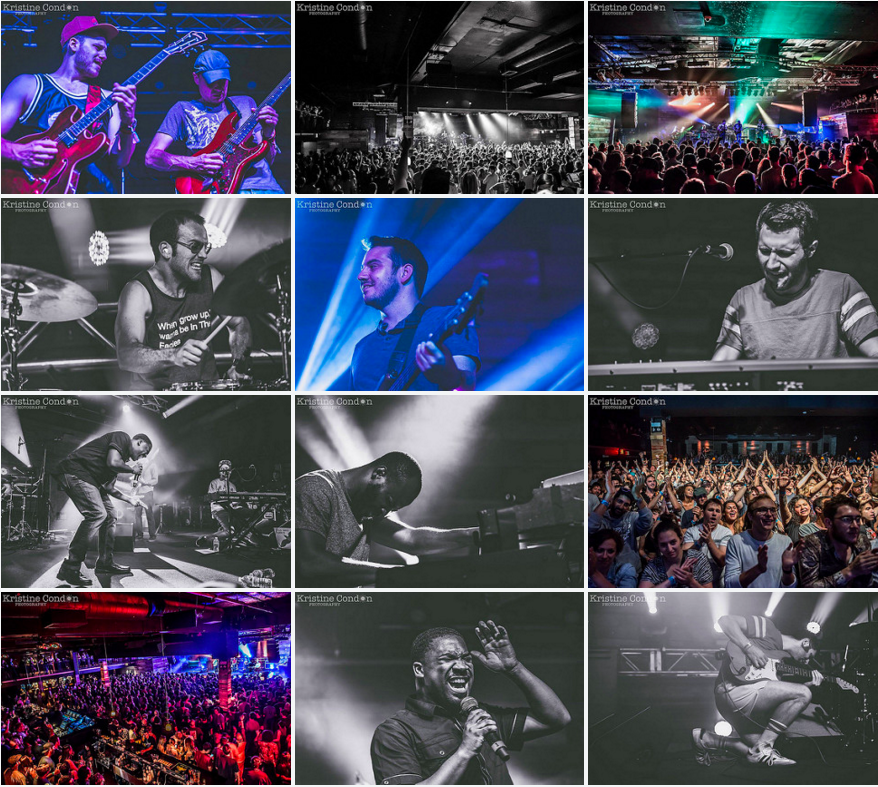 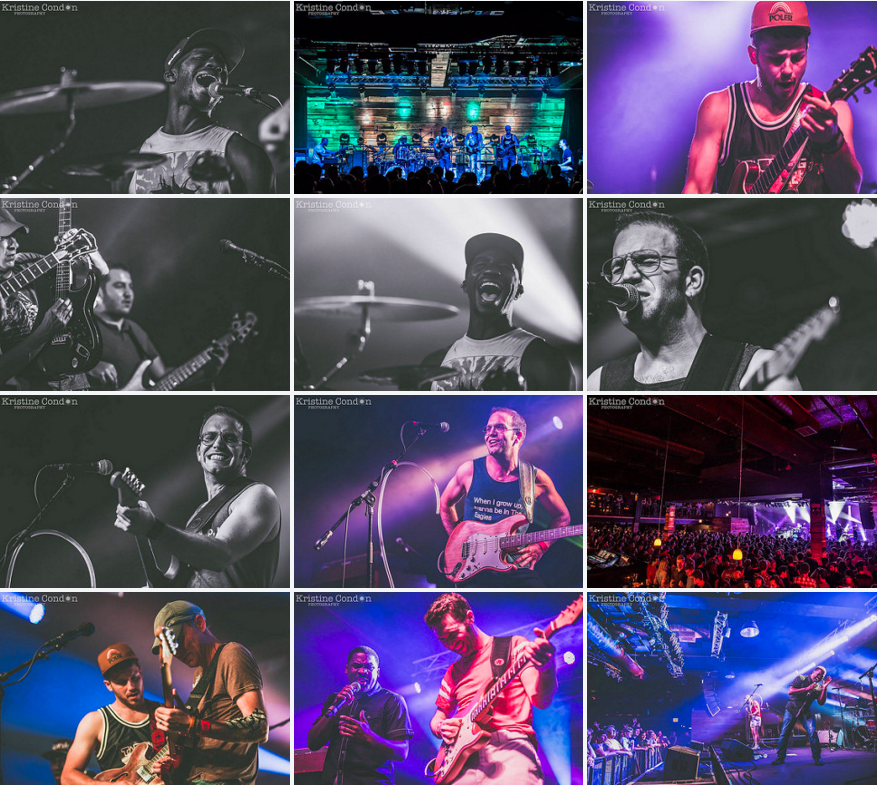 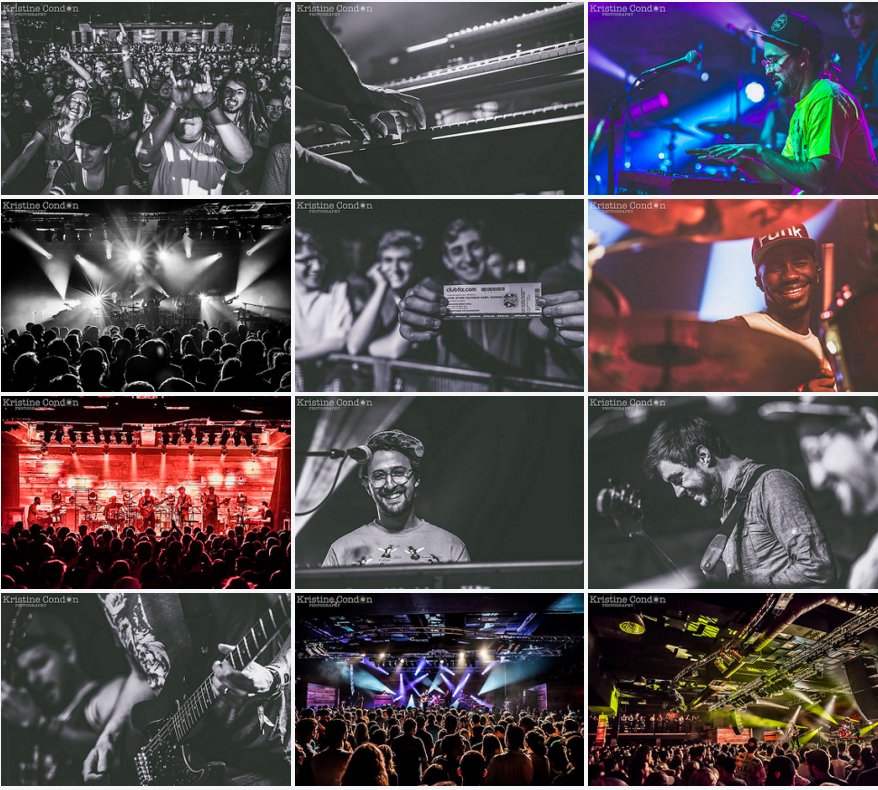 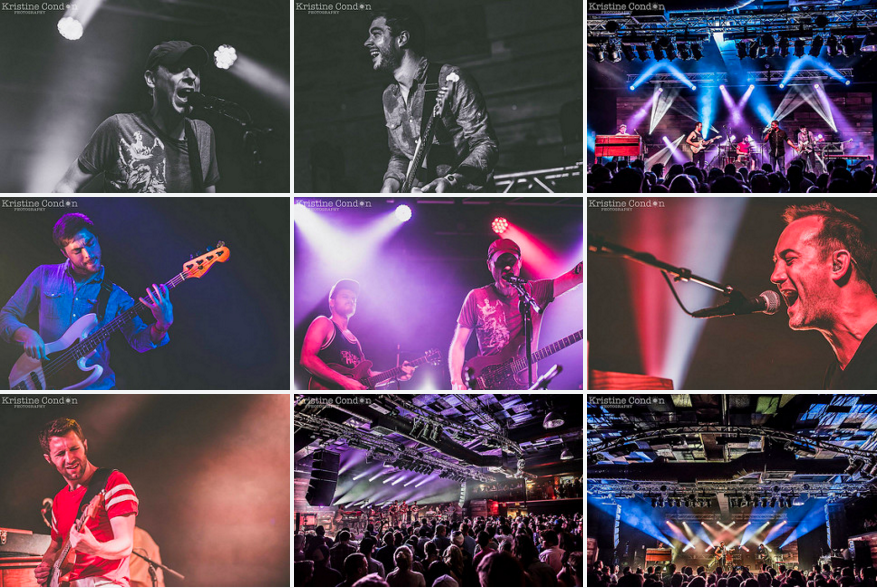