Lotus kicked off a short Spring tour in Chicago with a two-night run at the Riviera Theater.  Playing two full sets each night, their sound and their production has truly grown into these mid-size theaters, stretching there jams and inspiring the packed house until 2 a.m.

Rickie Kostiner was on hand for the second of the two nights.  Check out some of her shots, as well as setlists from each performance below. 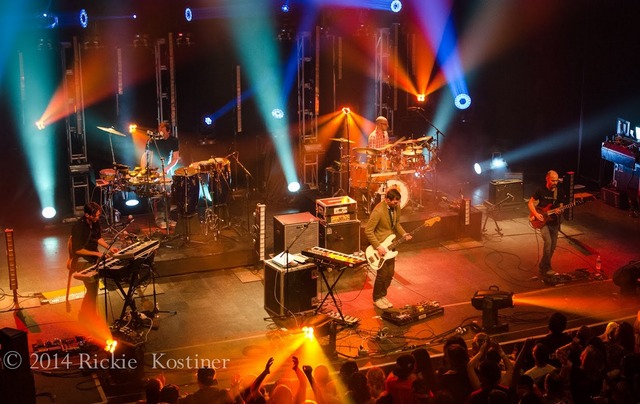 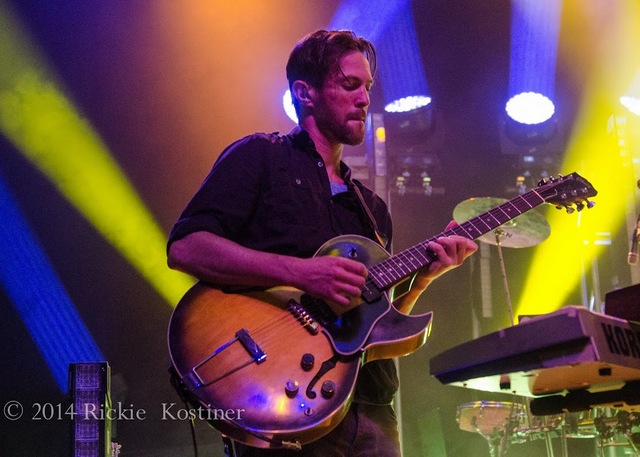 One:
Kodiak, Intro to a Cell, The Surf, Break Build Burn, Jump Off > Mikesnack > Jump Off, Cut Dick 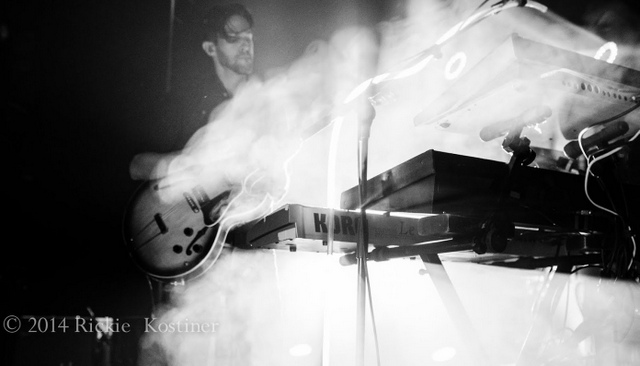 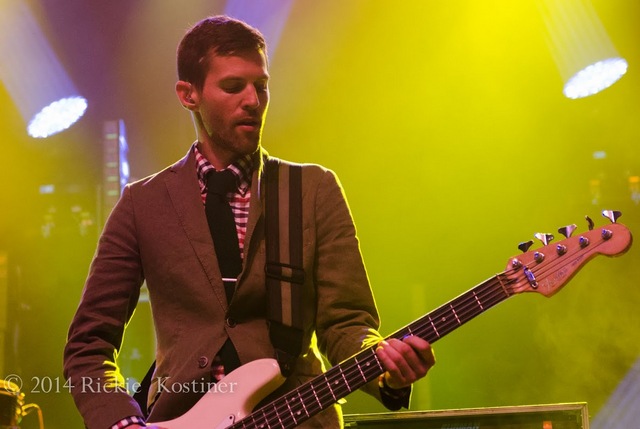