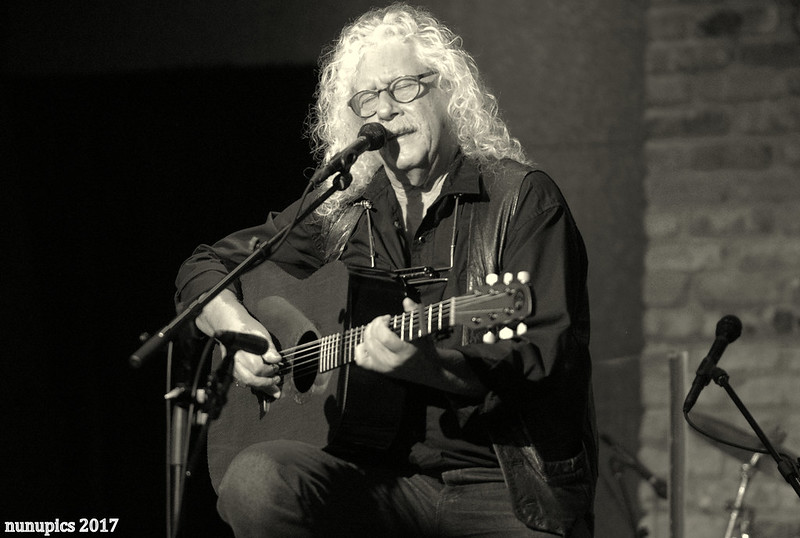 It's hard to avoid the concept of legacy when discussing Arlo Guthrie, so he has embraced the past and future of his family, by bringing along his children on his appropriately named Re-Generation Tour. 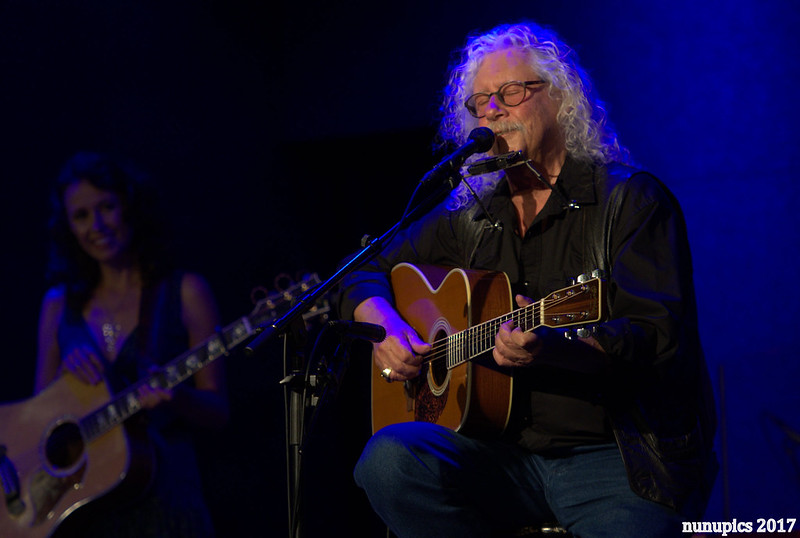 The tour stopped in Chicago in early October for two nights at City Winery -- and Nunu was on hand to capture the action in photos and video. 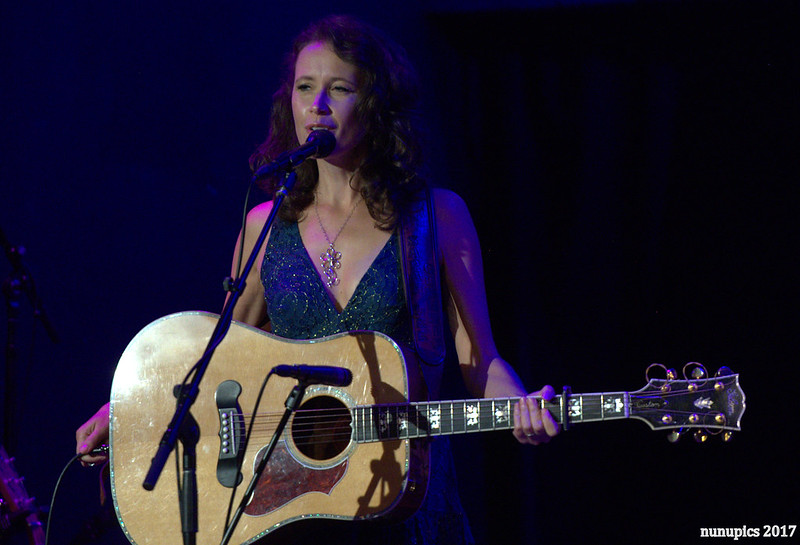 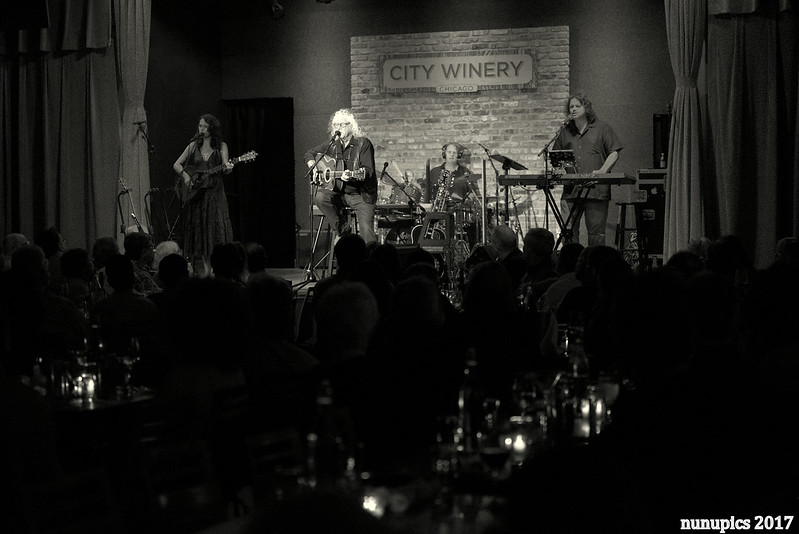 With Arlo flanked by daughter Sarah Lee and son Abe, the sixties icon and his offspring (along with drummer Terra A La Berry) shared music and stories befitting his counter-cultural persona -- but also tied directly to the folk tradition's of Guthrie's larger-than-life father Woody.

There is perhaps no better way to demonstrate the nexus of these two forces than by celebrating the music of Bob Dylan, which the band did with fine renditions of sixties material like "Blowin In The Wind"...

But the group could be just as captivating when Sarah Lee took center stage.  Dedicated to her mother, Nunu captured "In Tune With You".

The folk traditions came through in the banter between songs and songs like the rousing "Midnight Special".

There are plenty more videos on Nunu's YouTube channel. 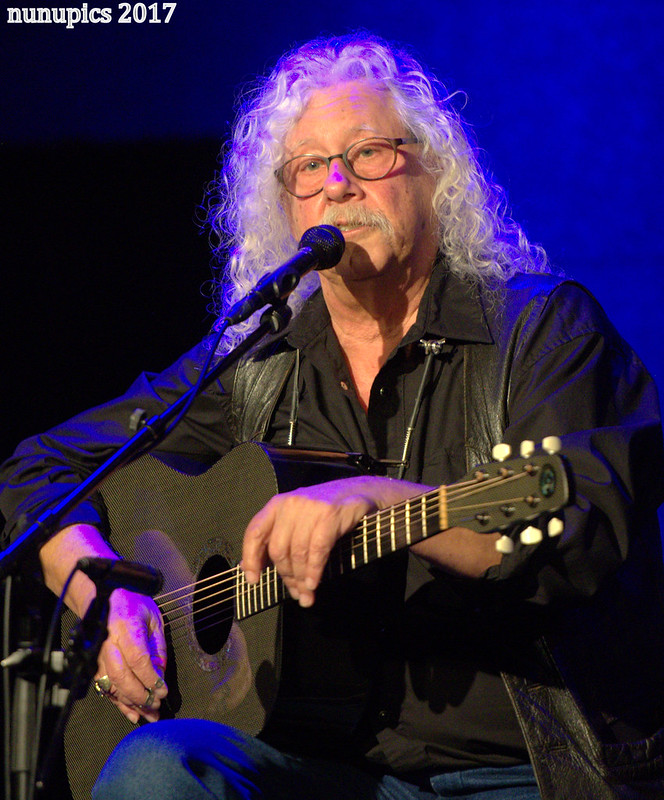 The family-band format gave the made the night far more dynamic that you might expect, with plenty of switching up of instrumentation and lots of collaboration between the close-knit musicians. 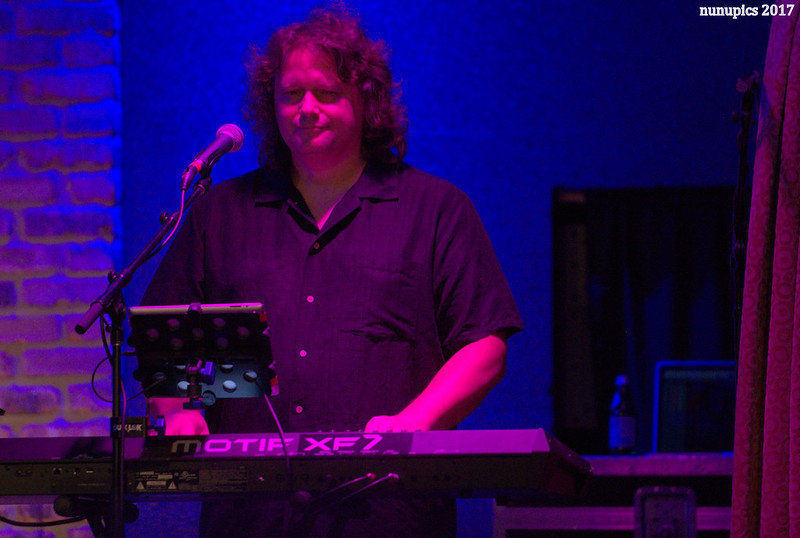 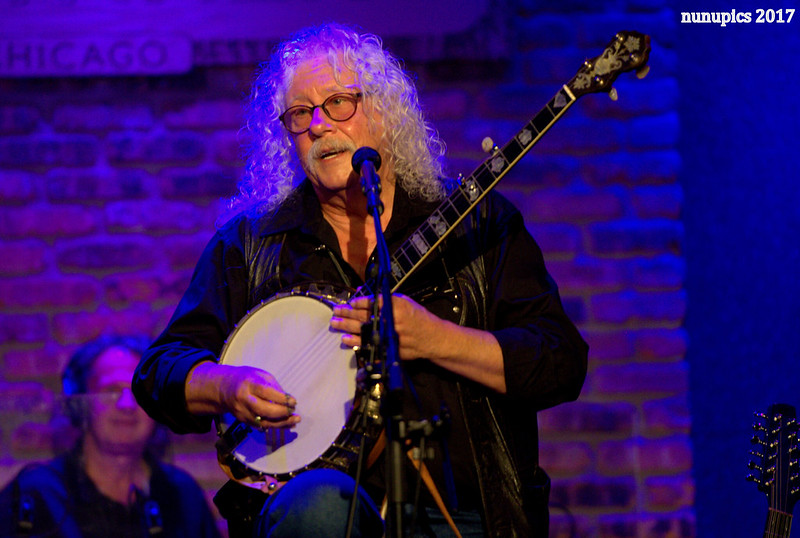 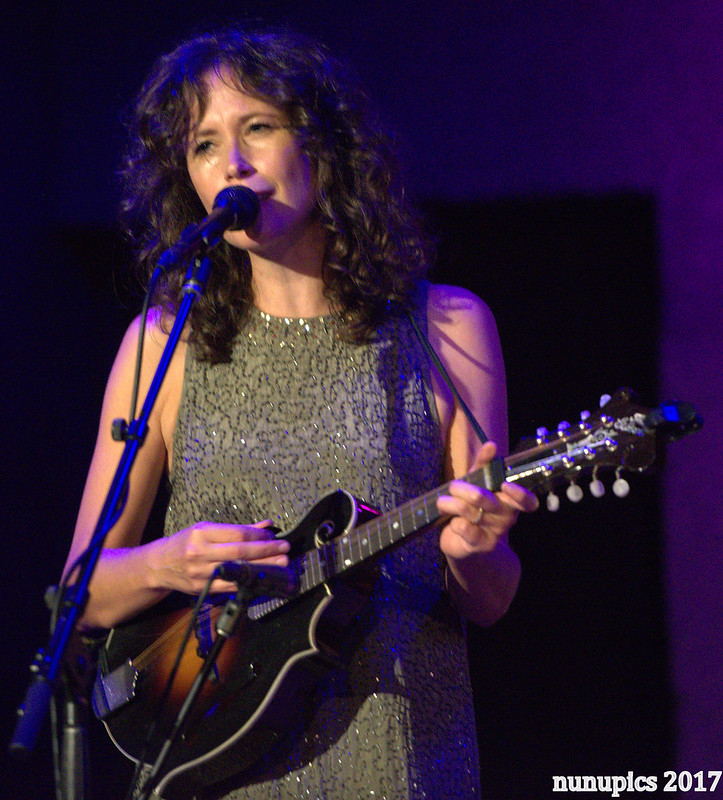