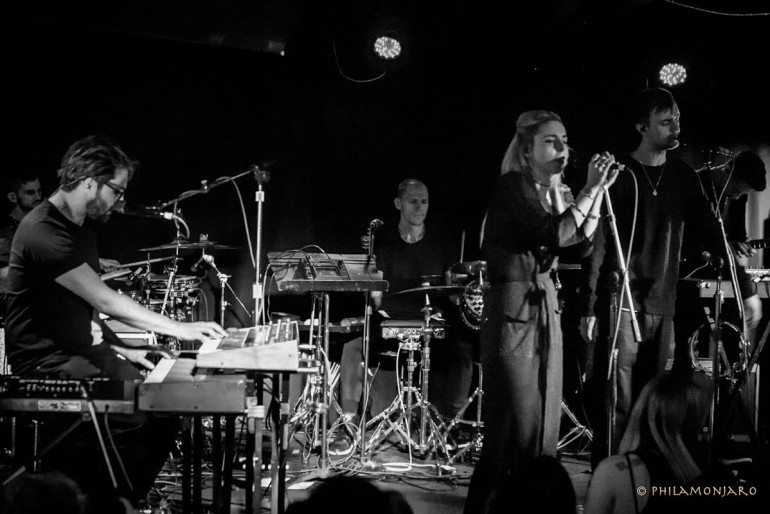 HÆLOS, the UK trio comprised of Lotti Benardout, Arthur Delaney and Dom Goldsmith played their first Chicago show supporting their debut recording on Matador Records. Full Circle was released last month and on the heels of showcasing at SXSW, they drew a sizable crowd of both eager fans in-the-making and educated fans-in-the-know. 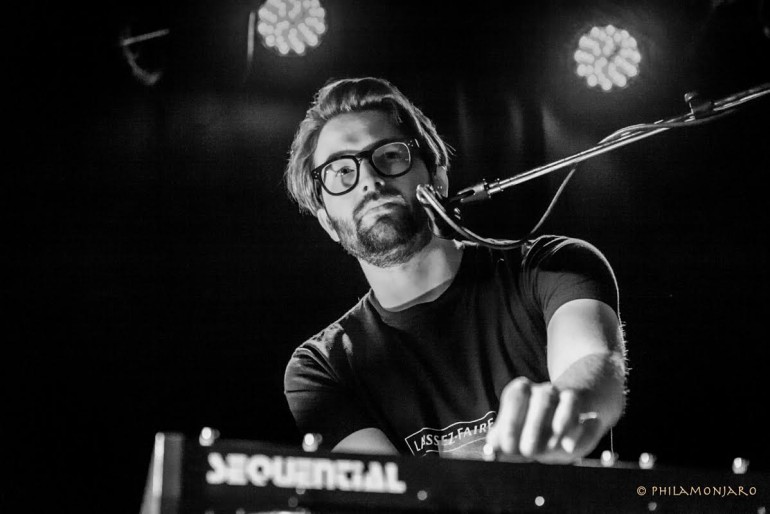 With the basslines crafted via keyboards, the band has a live electronica sound -- the guitar maintaining tasty accents to the driving synth and rhythm. 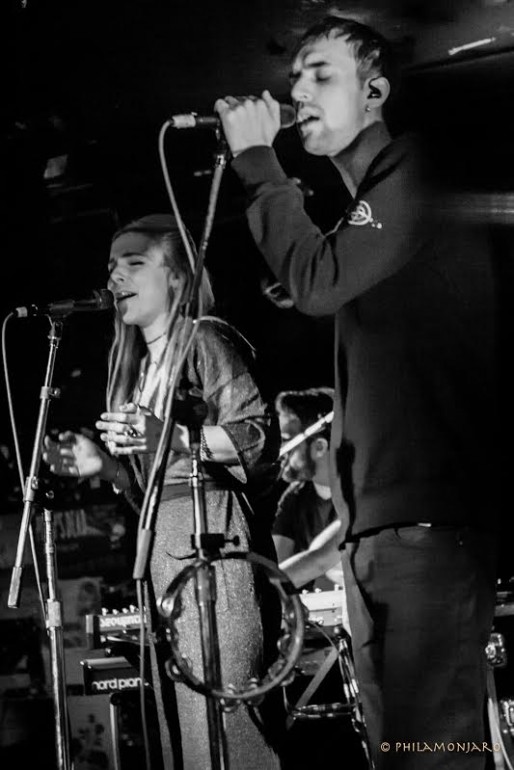