Madison, Wisconsin always seems to draw a fun and boisterous crowd, and this weekend’s pair of String Cheese Incident performances were no exception. Two high-energy dance parties broke out at the historic Orpheum Theater.

The Friday night show started off with a bang, as Cheese brought “Close Your Eyes” to several frenzied peaks, with multi-instrumentalist Michael Kang leading the way as resident guitar hero. Shortly after, Cheese worked in the song “Get Tight” off their new album Believe, which is set to be released on April 14. While SCI fans certainly won’t complain about the band’s beloved classics and entertaining cover songs, it was nice to see fresh material debut over the weekend. 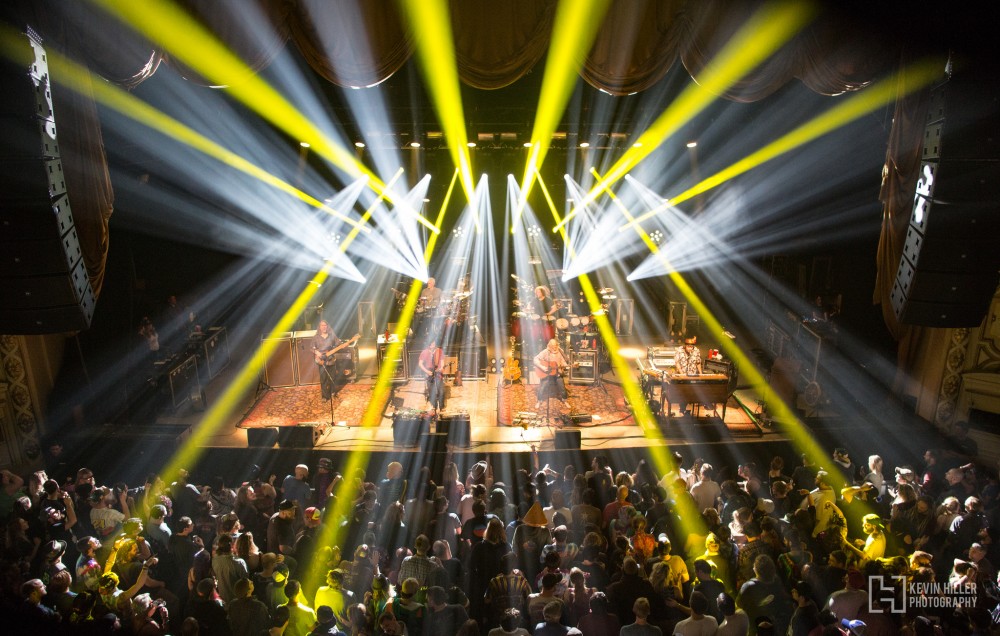 “Get Tight” is a love song featuring a smile-inducing vocal melody from bassist Keith Moseley. The crowd took to the song immediately, which probably couldn’t be said for “Flying”, another Believe song that would debut Saturday. Other highlights of set one included “Way That it Goes” (featuring a “Stayin Alive” tease from keyboardist Kyle Hollingsworth) and an extended “Shine” to close the set. 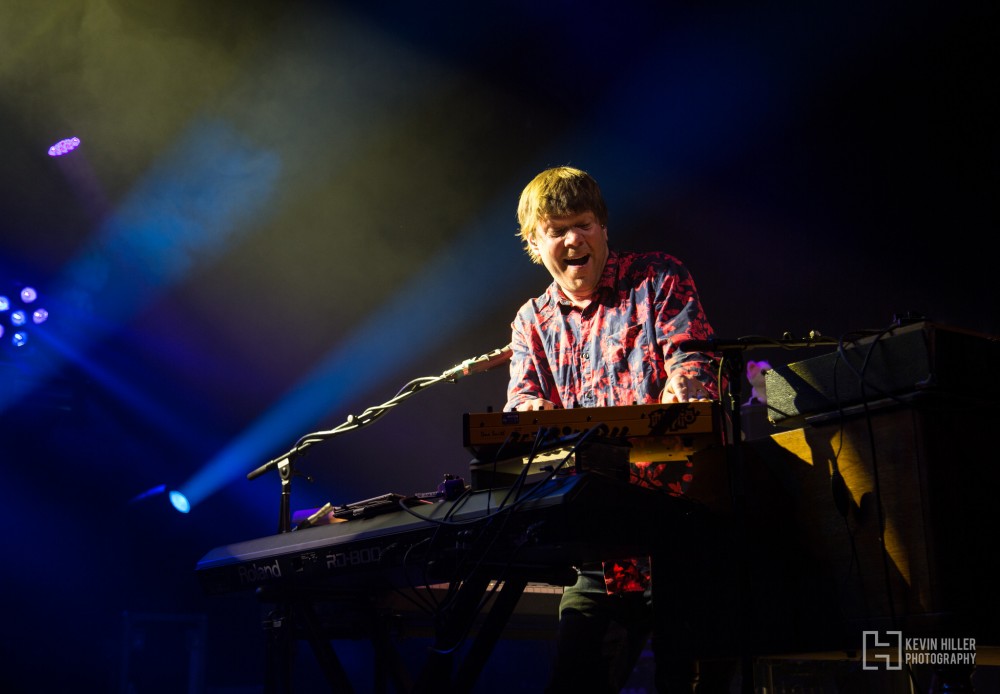 Cheese showed their versatility in the second set. “Howard” crossed over from distorted rock to smooth grooves to jazzy interludes, while also giving the crowd the opportunity to belt out the titular refrain. Later, “Bumpin Reel” saw Kang and Hollingsworth create an electro-violin trance beat. Finally, “Texas” closed the set with SCI fans’ favorite story of a road trip gone awry.

The encore of “Rosie” gave the crowd one last chance to cut a rug. 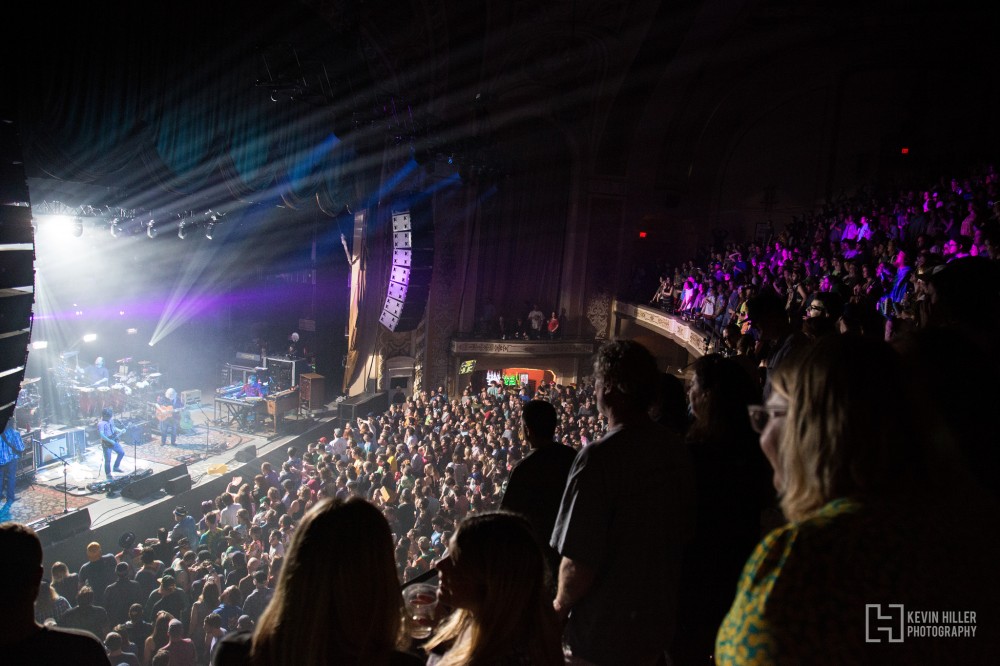 Night one was a rousing success, and night two did not disappoint either, highlighted by a laid back, yet tight first set and some wild moments in set two. “Search” opened the show with sweet singing by frontman Bill Nershi, as well as excellent bongo work from percussionist Jason Hann. After a gorgeous “Little Hands” the music continued on, reaching a peak in the set-closing “Rollover > The Ocean”.

The band played to their strengths in “Rollover”, effortlessly switching between rock and roll and calypso beats. Led Zeppelin's “The Ocean” has sometimes felt like too heavy of a rocker for Cheese, but this version had plenty of backbone and was the perfect song to pump up the energy going into setbreak. 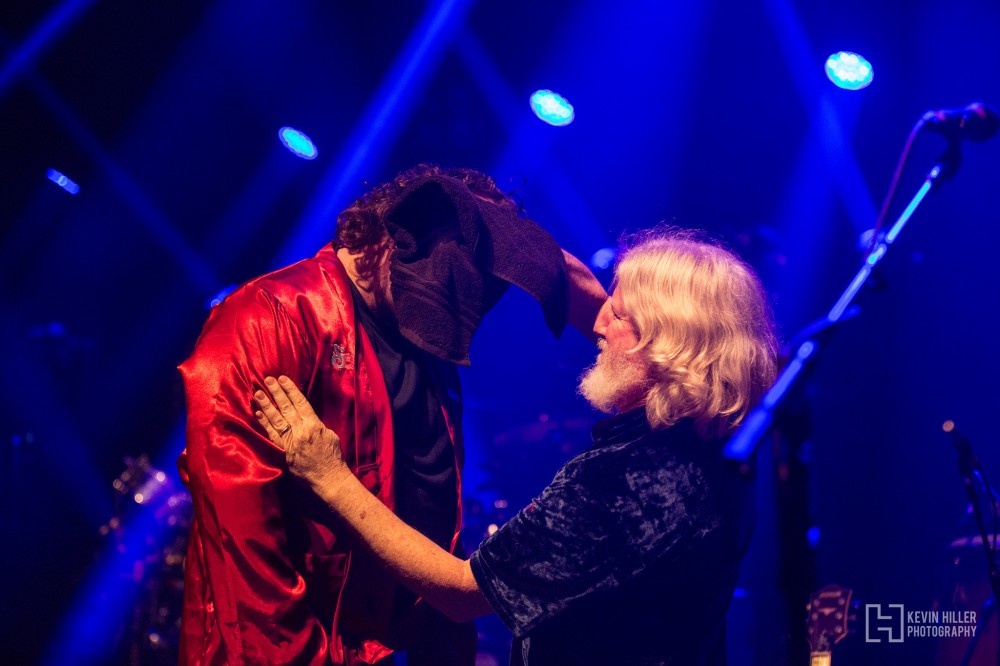 Set two began with hijinks, as Hann and Nershi took the stage to “Eye of the Tiger” over the PA. Hann walked out donning a boxer’s robe and bobbing and weaving as Nershi stood behind, playing the role of trainer. The bit of motivation worked; the band came out and ripped through the exuberant “Desert Dawn” with extra pep from Hollingsworth’s organ chords and drummer Michael Travis’ driving bass drum.

The party continued with an extra danceable take on “You Got the World”. Other highlights of the set included a trippy “Valley of the Jig” and a standard take on the always crowd-pleasing “Jellyfish”. At last, the weekend concluded with an encore of “One Step Closer" > "Colorado Bluebird Sky”.

Something about the spring weather and beautiful downtown Madison setting seemed infectious.. Even Nershi remarked that Wisconsin is a “home away from home” and that Saturday’s audience was “seriously the best crowd we’ve played to in a long time.”

Considering this was the first SCI show in town since 2004, fans certain hope the band returns sooner next time. 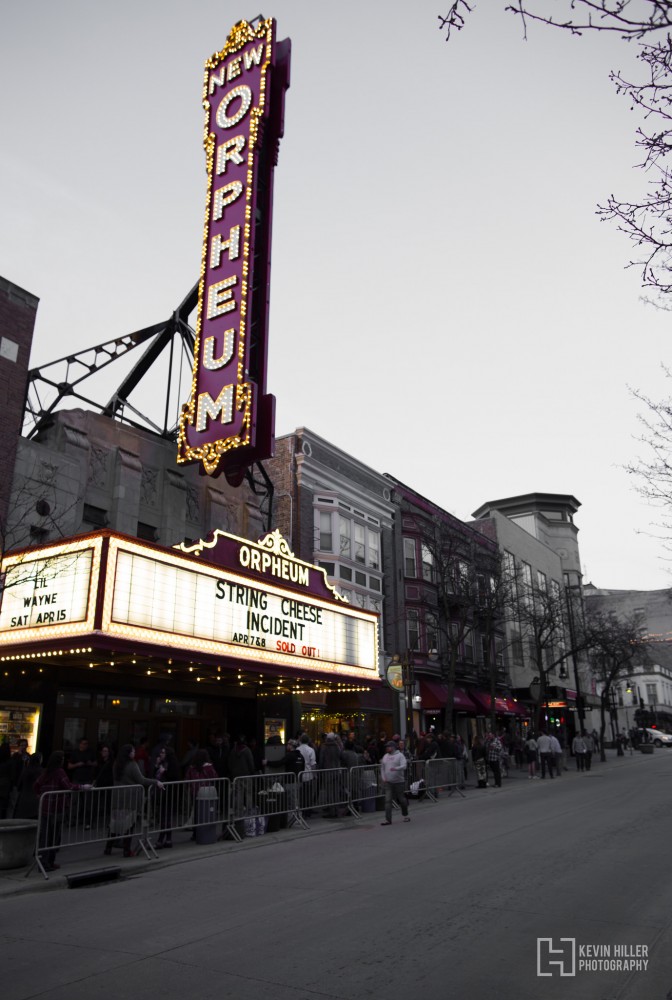 Close Your Eyes, These Waves > Dudlley's Kitchen, Get Tight, Way That It Goes, Wake Up > Shine

Howard, Rhythm of the Road > Black Clouds, Nothing But Flowers, Bumpin Reel, Texas 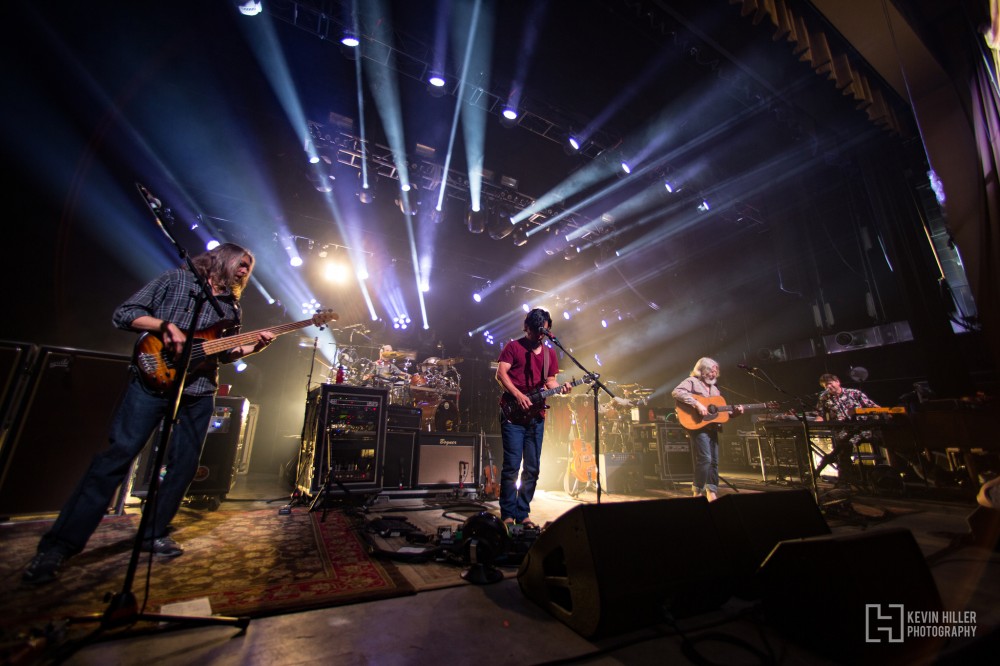 Search, Little Hands > Don't It Make You Wanna Dance, Until The Music's Over, Impressions >

Desert Dawn, You've Got The World, Sometimes A River, Flying > Valley Of The Jig, Group Hoot, 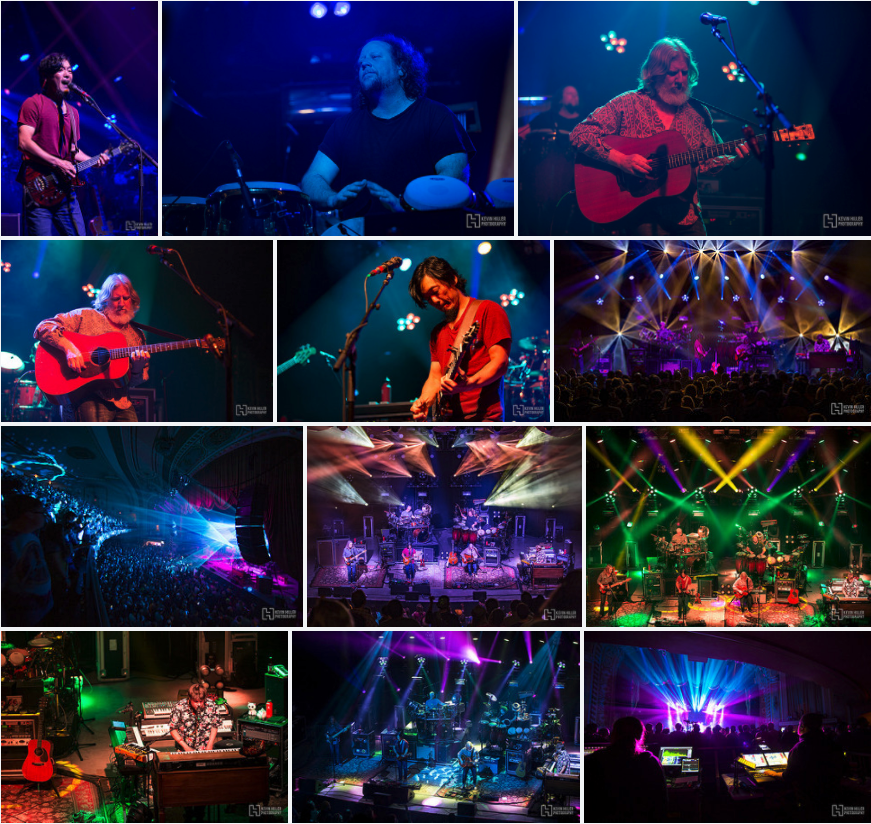 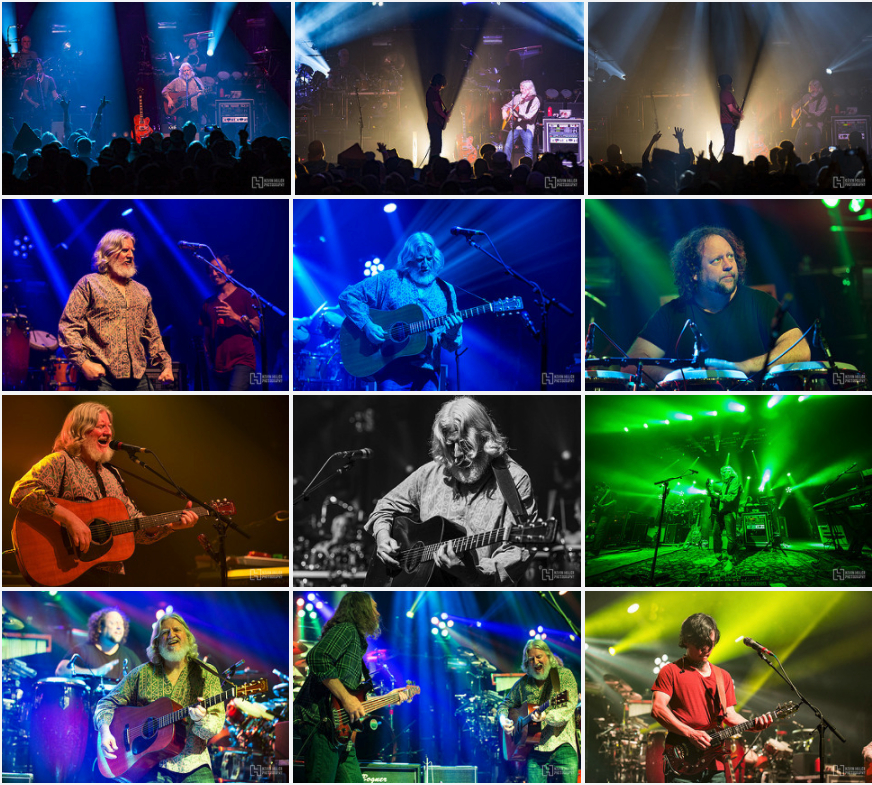 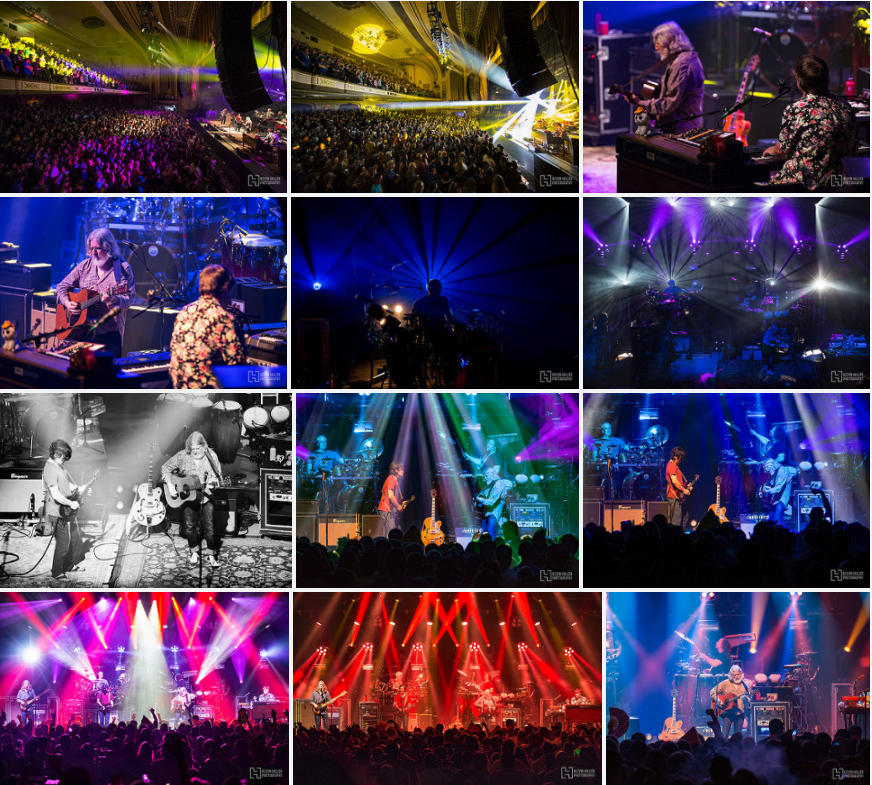 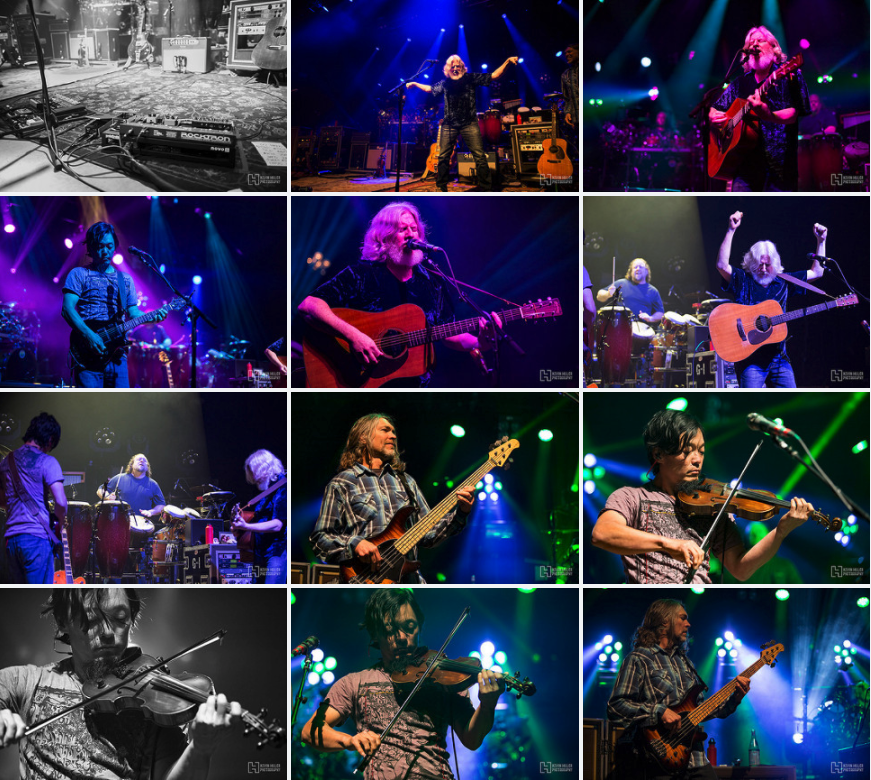 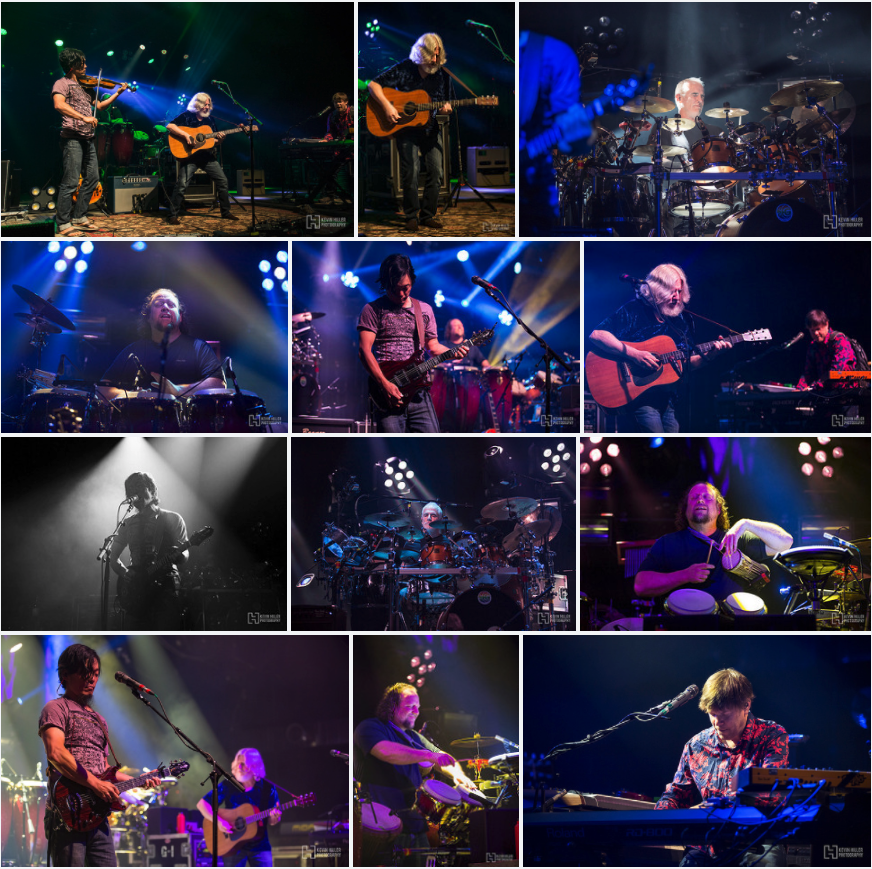