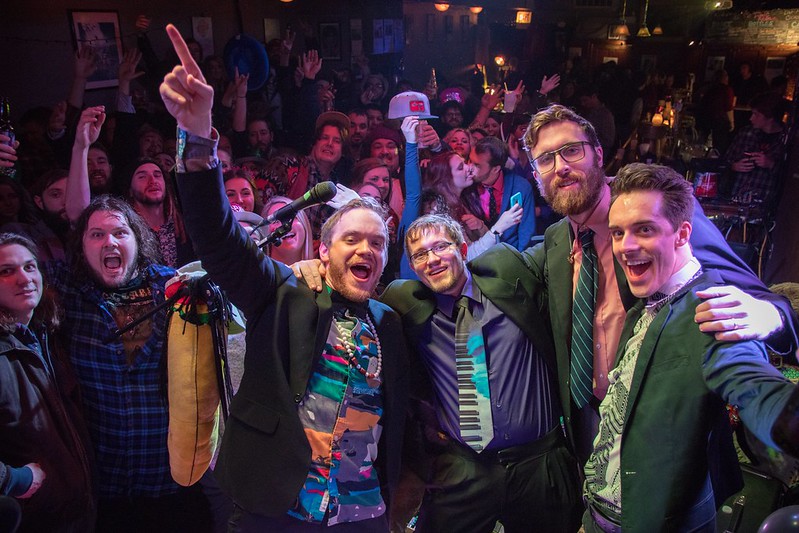 New Year's Eve was cold in Chicago but Mungion brought the heat (and, yes, a rastafied banana) to three nights of sold-out shows at Tonic Room.

If there was any doubt that the band is embracing its role in the jam universe, the band played an original setlist across all three nights without repeating a song.  Not bad for a band with one true record under the belts and another on the way. 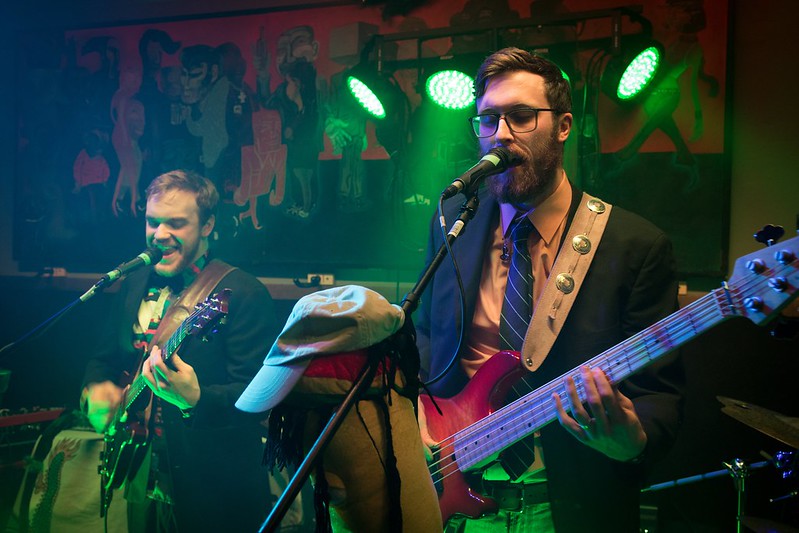 Of course, the leaned heavily on iconic cover songs as well as tunes from Scary Blankets, but three nights at home meant we'd also get a taste of a ton of new music from their highly anticipated album Ferris Wheel's Day Off, the recording of which has preoccupied the quartet for the majority of the winter.

From the sound of the live cuts, there should be some happy ears when it drops in a couple of months.

It's hard to believe that Mungion has only been around for two years -- already cultivating the die-hards that'll come out for three consecutive nights.  Known collectively as the "Mung Force" (and the force is indeed strong with this crew), they latch on to the music, the humor and community, as they've come along with this band so far in such short a time.

In 2017, the band somehow they managed to turn a massive obstacle (getting all their gear stolen while touring in Detroit) into a blessing.  The crowd-sourced funding campaign to help them rebound from that pitfall actually exposed them to a ton of listeners.

By the time it was time to celebrate in earnest, Mungion hinted at their cover-dance party mode, breaking out Prince's "1999" before tearing into the title track of their upcoming release. They then performed one of my favorite's from their new record titled "Hung Daddy" which they jammed into the new year. 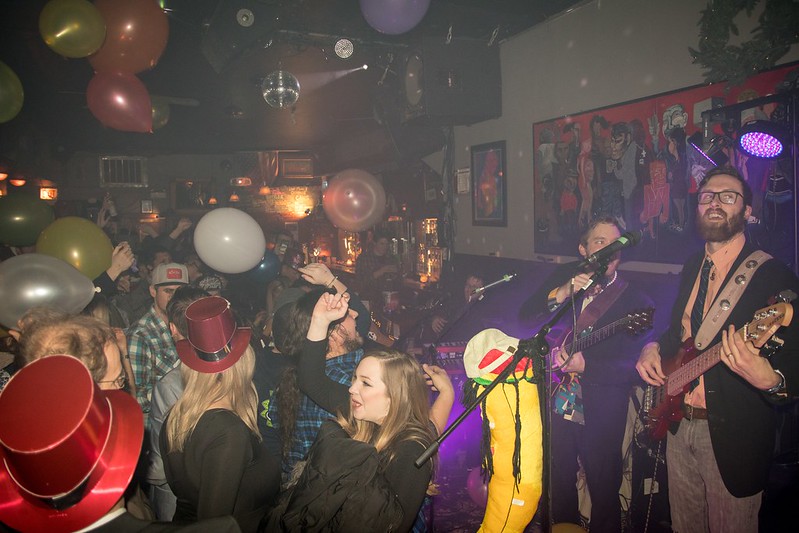 After the countdown, the party rolled on, crusing from the traditional "Auld Lang Syne" to a singalong with Lionel Richie's "All Night Long".

The band then debuted a new song never heard before titled "Born From a Compass".  Without leaving the stage, they "encored" with another pair of pop singalongs, "Tubthumbing" and then "Closing Time", causing smiles, hugs and yes, more crowd singing. 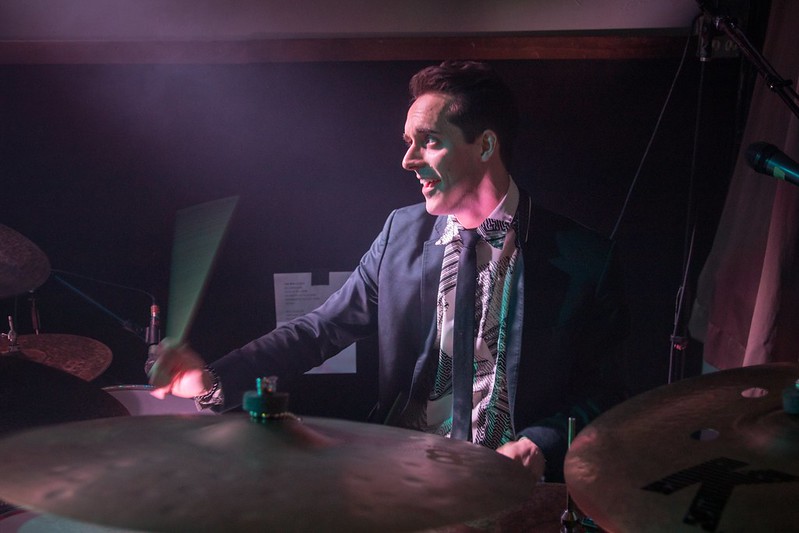 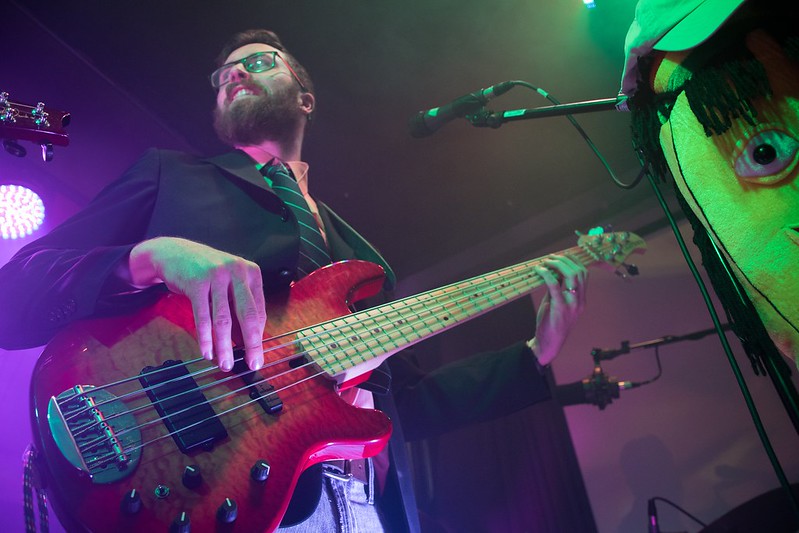 Mungion will set out on a winter/spring tour this week and return to the Chicago area in March for a pre-St. Paddy's Day gig at Palatine's Durty Nellie's on March 16th. 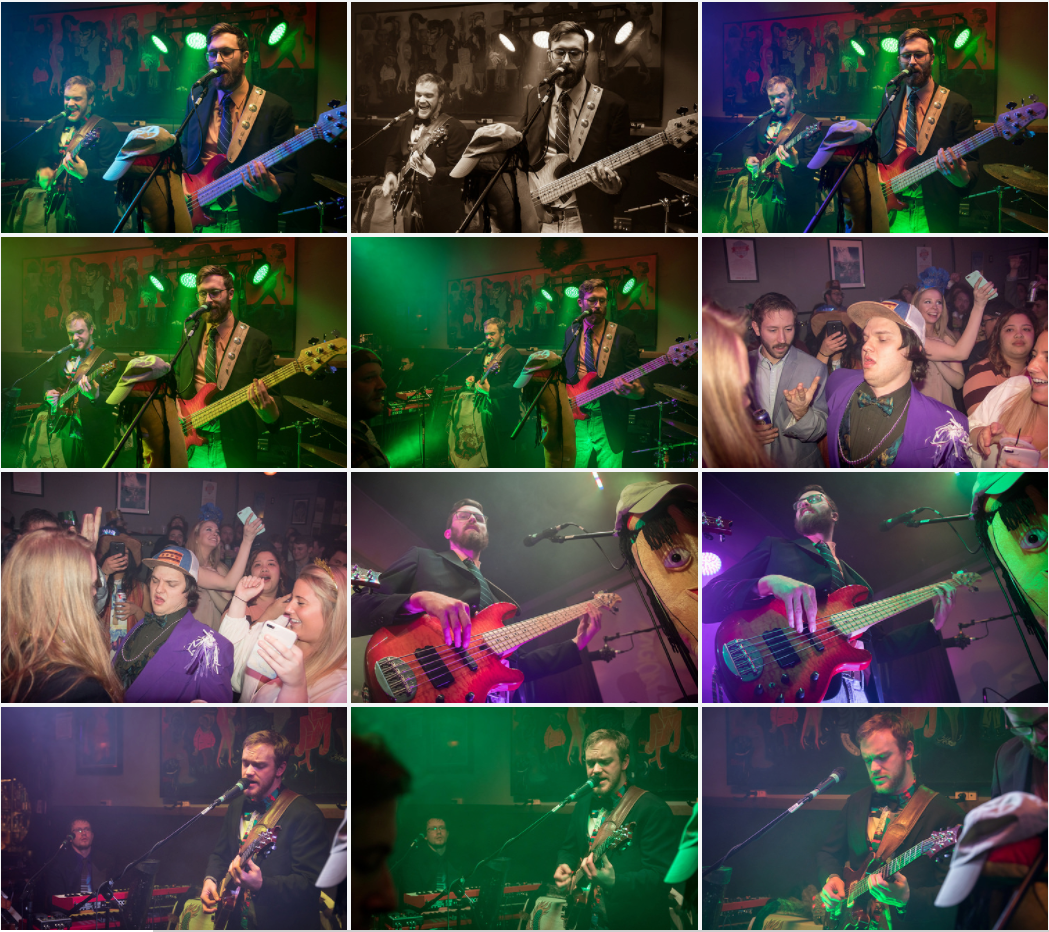 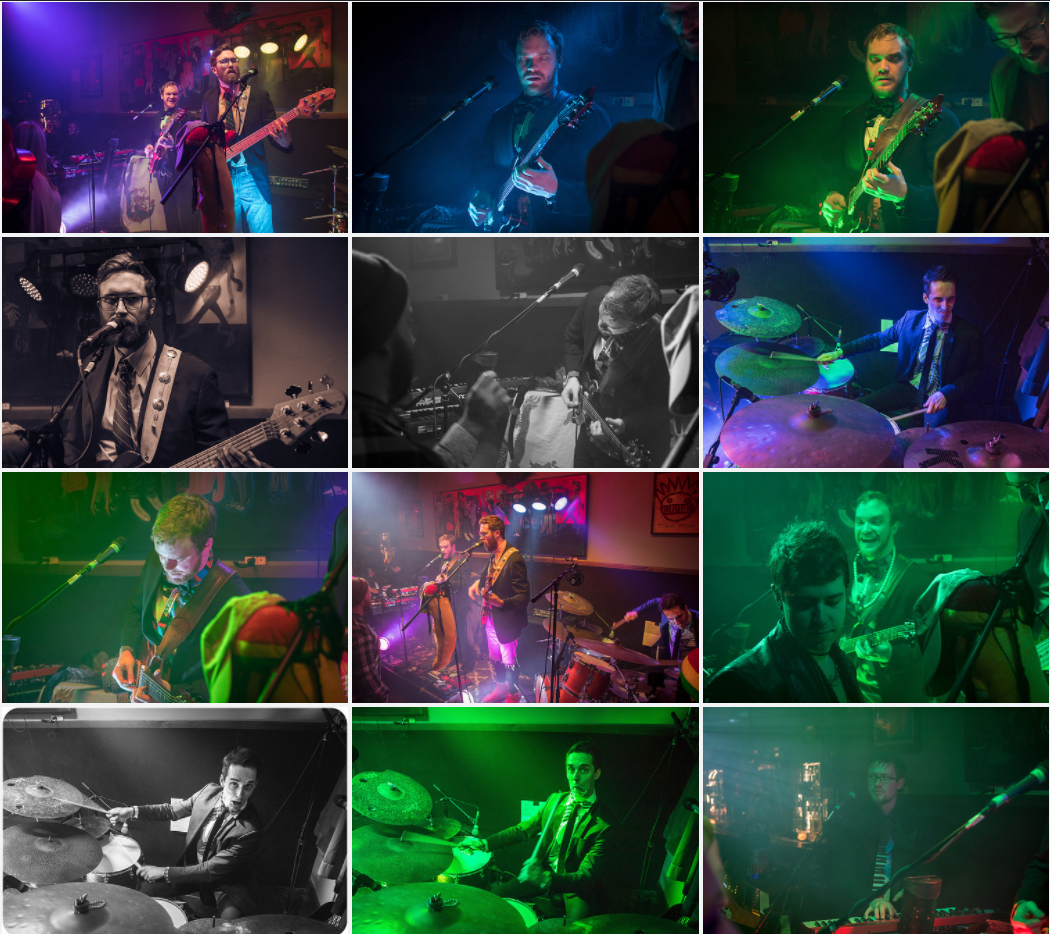 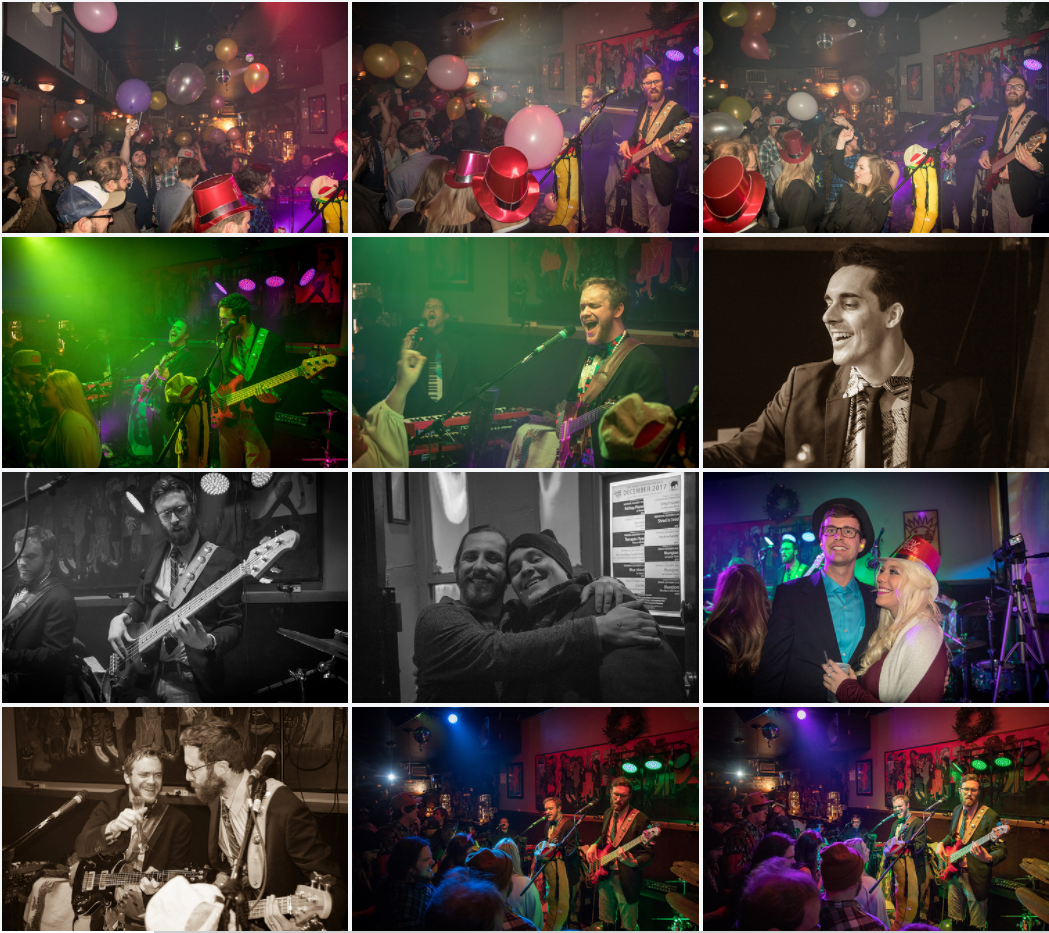