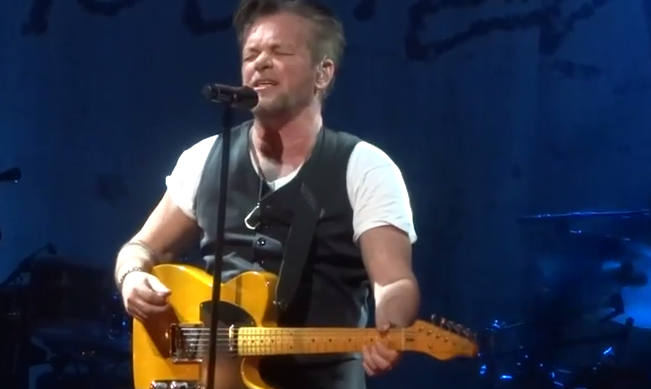 John Mellencamp has been a summer shed staple in the Chicago area for as long as I can remember, so it's good to see him bring the show to a theater in the wintertime.  The fact that it was at Chicago's flagship venue is icing on the cake.

And while the beginning of his set switched off between newer material and the tunes that have made him a classic rock staple, he truly brought down the house in the show's fourth quarter -- with hit after hit captured by YouTuber joeypgh1 in these six great videos. 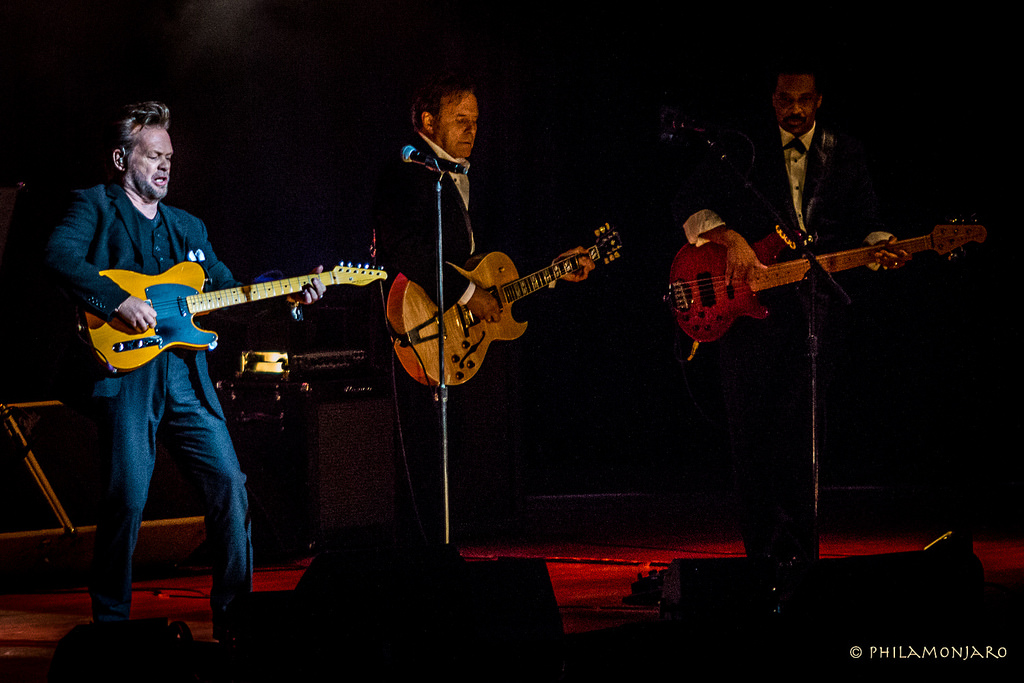