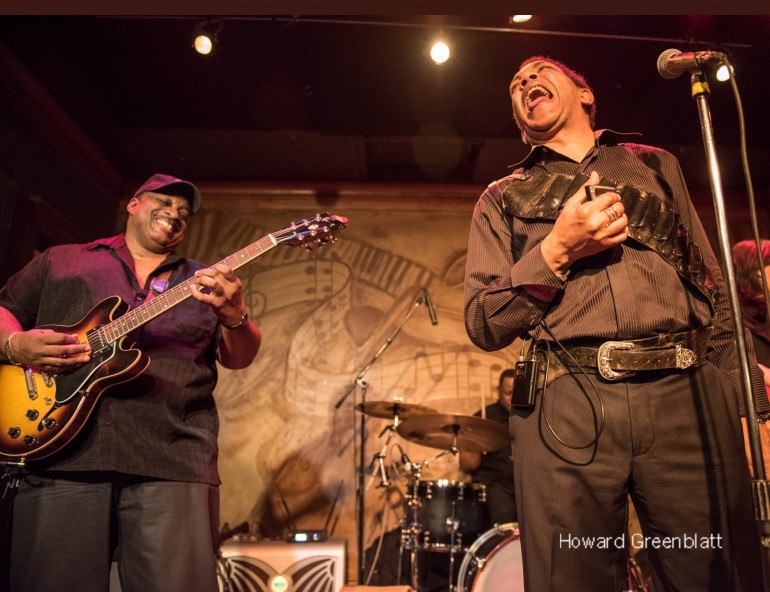 I realize that Sugar Blue plays around town an awful lot.

I realize that it's easy to take that fact for granted. 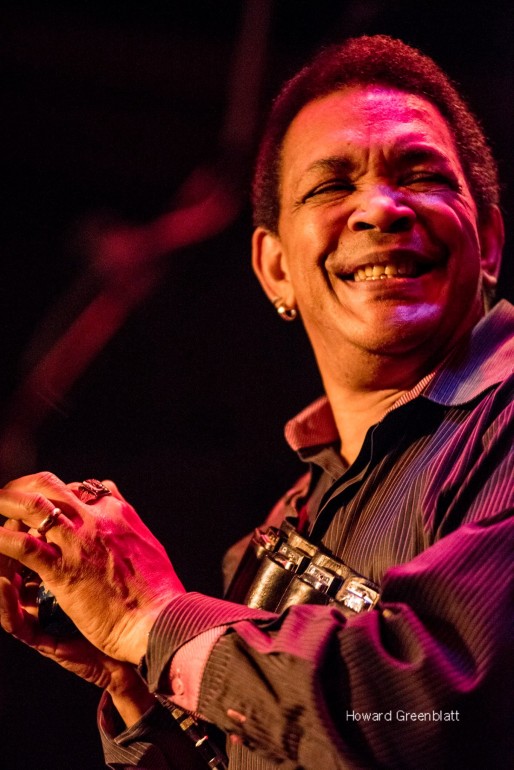 Sugar just put out an new CD called Voyage and busted out of the clubs he typically plays, and checked in to Fitzgerald's for a big party to celebrate the release.  As you can see, this pleased the local legend.

Photographer Howard Greenblatt was on hand to capture some kinetic images of Sugar and the band. 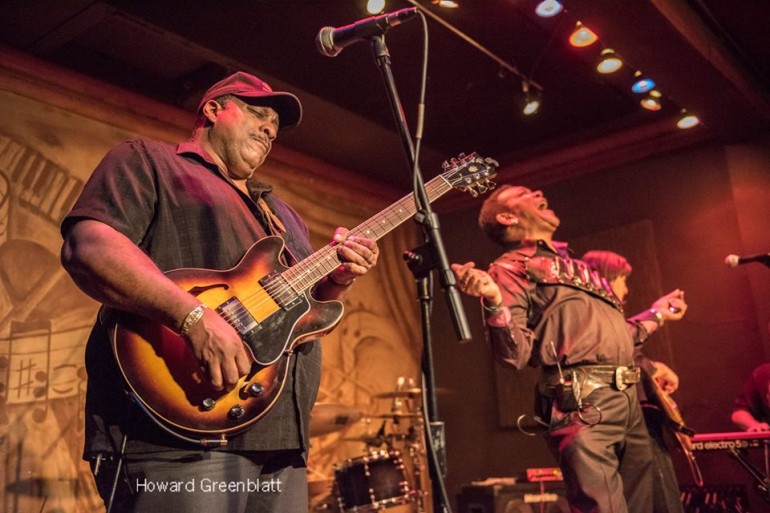 The set was filled with tracks from the new CD, and of course, the classic Stones cut "Miss You" where the harmonica man put perhaps his most indelible contribution to music history.

Check out the album below along with the rest of Howard's shots.