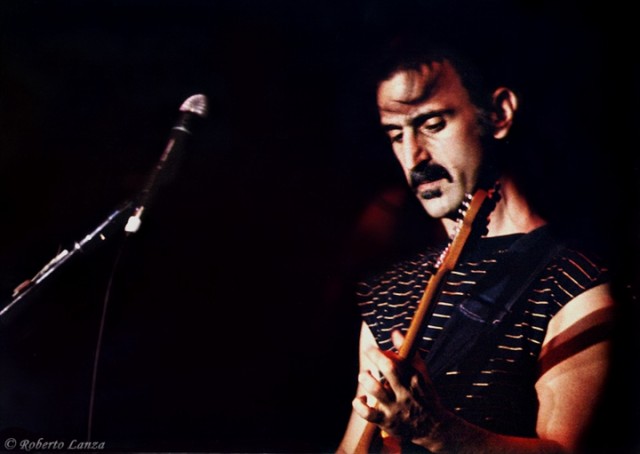 Here's a conversation that may be happening again in the Great Beyond -- an unlikely pairing of one of the world's most colorful musicians and one of its most vanilla television personalities, the recently deceased Alan Thicke.

Thicke Of The Night was a syndicated talk show that was produced during the 1983-84 season.  As uncommercial and uncompromising as Frank Zappa was, the man still had to make a living and in pre-Internet days, using the media to get the word out about your projects was absolutely necessary.

So as annoyed and priggish as Frank Zappa seems during this interview, I don't supposed he was hoodwinked into this interview, and I propose that he may have even enjoyed chatting with Thicke.

The interview questions are actually pretty good, and the responses resonate even thirty years later (Frank's explanation of his hopelessness: "When god created Republicans, he gave up on everything else").  He touches on his lament for the commercialization of the music industry, and having to follow a watermelon seed spitting act.  Stick around and there's a short clip of a performance of "Punky's Whips".

He must have liked it at least a little, because he was back again in May of 84, where the conversation turns presciently towards electronic music and touring.

BONUS:  Here's Frank's appearance as a judge on television disco dancing competition Dance Fever that is referred to in BOTH of those interviews.  He was promoting Joe's Garage at the time. 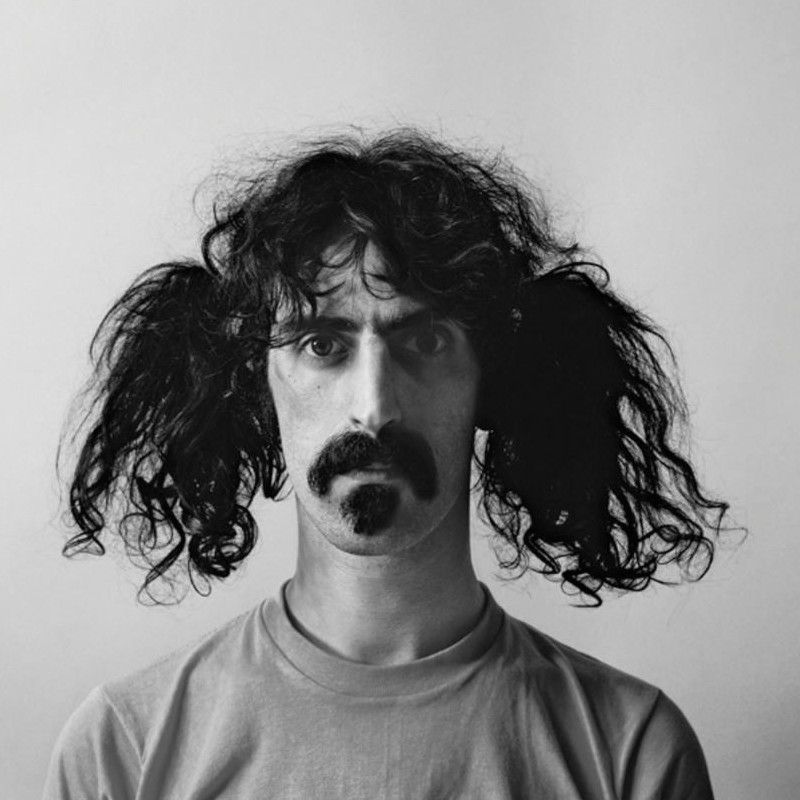 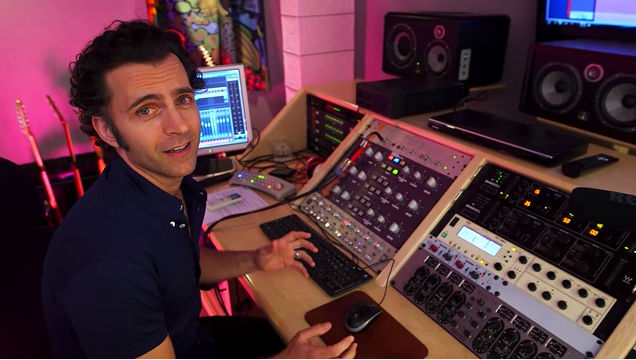 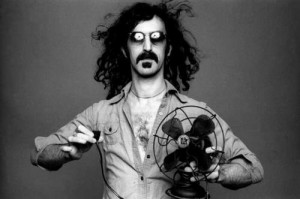