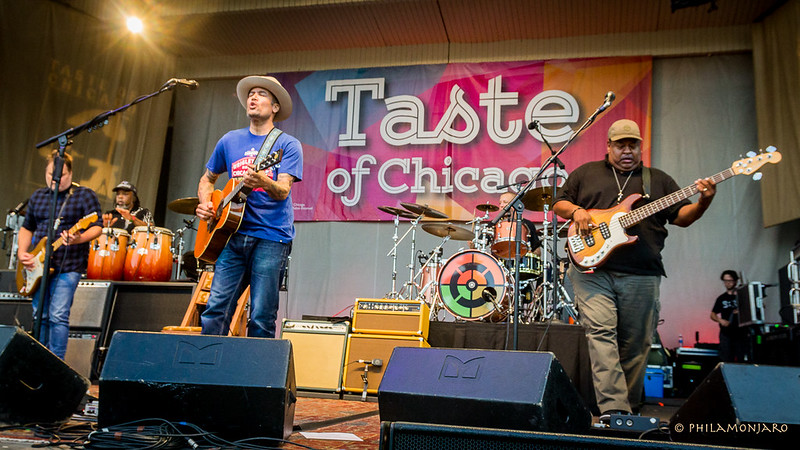 Ben Harper and the Innocent Criminals headlined The 37th Annual Taste of Chicago along with Passion Pit, The O'Jays, Café Tacvba and Alessia Cara.

A treasured institution for decades, the diverse program is free to the public, and the musical line up represented a cultural cross section as varied as food served (ostensibly the reason for the gathering). 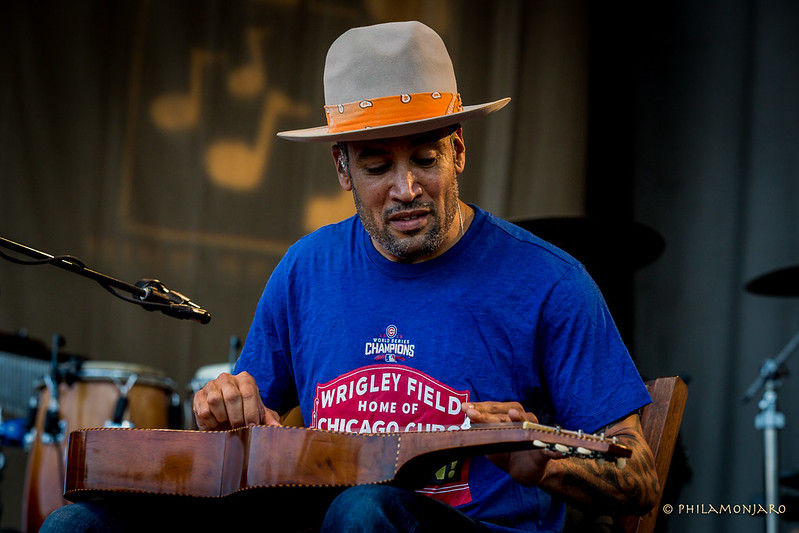 Harper hit the stage sporting a Chicago Cubs World Champions T-shirt and was quick to share his love for our city -- speaking to past experiences that deeply influenced him: (can you believe it?) music and food.

After some time exploring other groups, Harper is back touring with the original entourage, The Innocent Criminals, The OG band delivered a powerful and tight set.

Opening for Harper were some hometown favorites -- Twin Peaks, last seen in a city park opening for Wilco last summer -- and here gratefully played a homecoming set with longtime fans and family cheering them on. 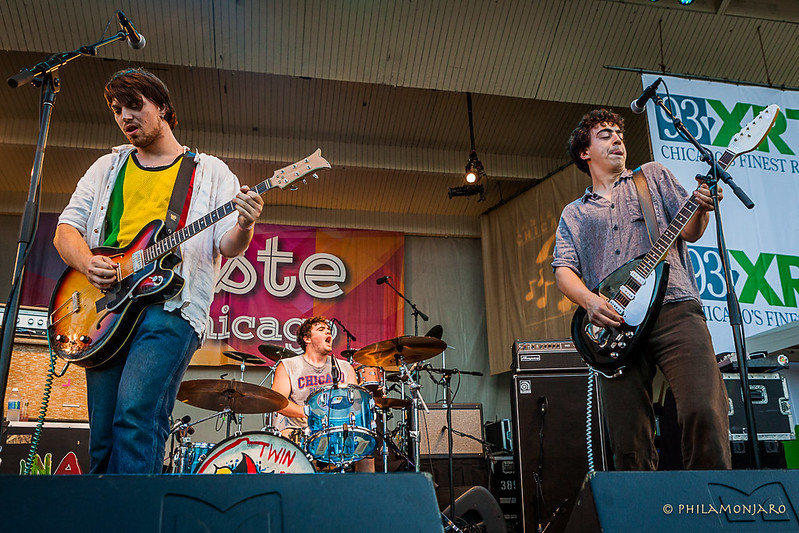 While we we geared up for the rock fix, each night of the festival allowed the music to connect deeply with the fans of all stripes.

From the steamy Latin grooves of Café Tacvba, the nostalgic standards of The O'Jays, the raw energy of Passion Pit, to the youthful promise of Alessia Cara -- singing and dancing was the dominion for all Chicagoans (and visitors) in attendance. 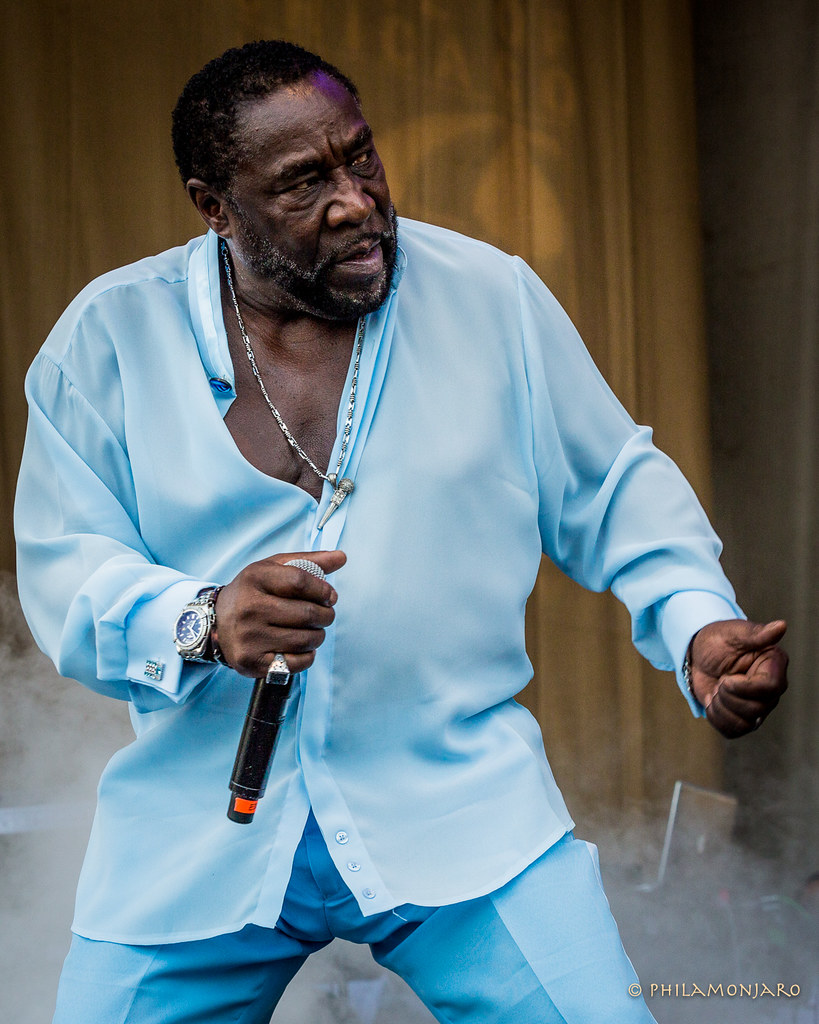 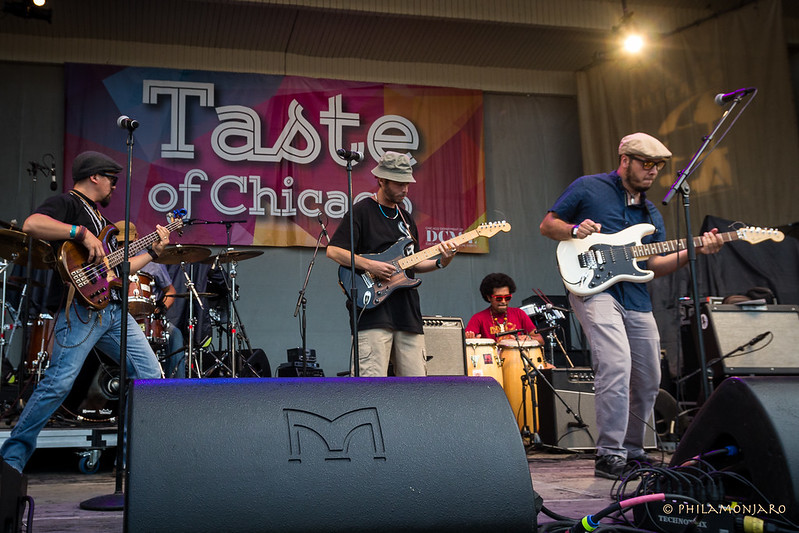 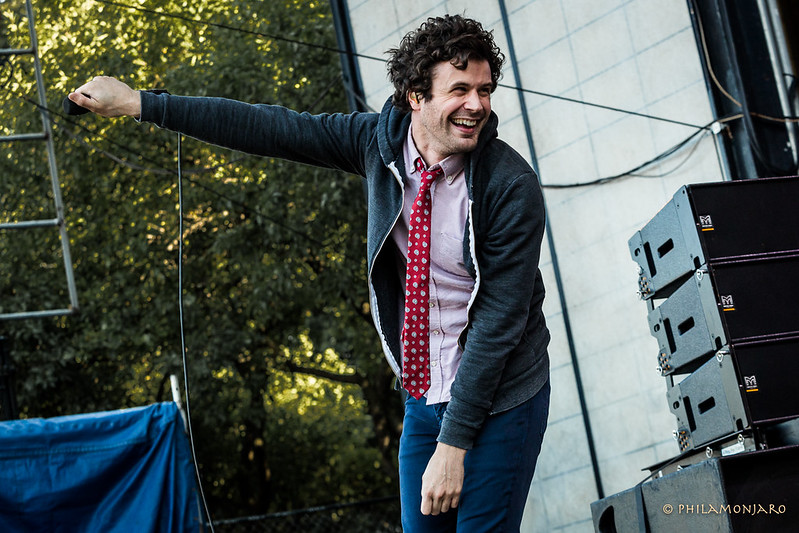 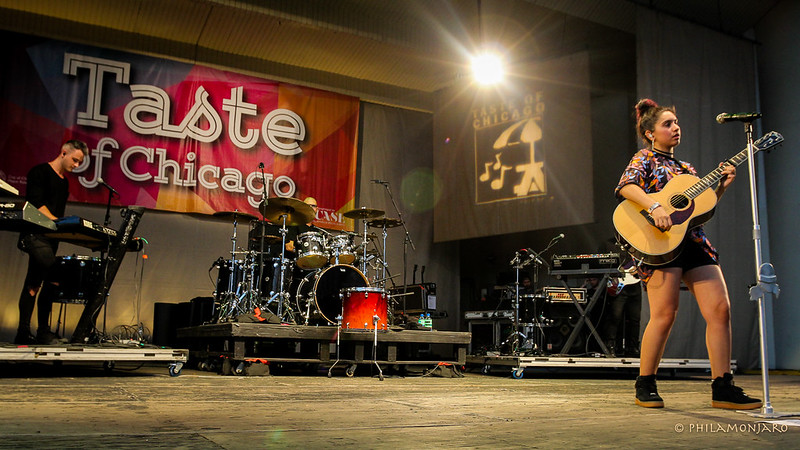 Greeting the audience, our Cultural Affairs commissioner Mark Kelly reminded us that Chicago boosts the most free arts and cultural events of any city in the country.

Once again, The Taste proved to be one of its crown jewels.