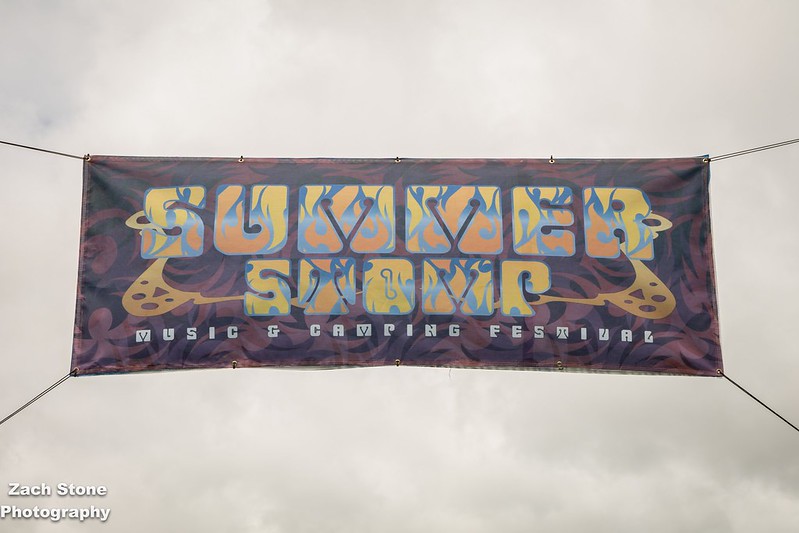 There's something about what Summer Stomp Music & Camping Festival is curating that just feels right.

They are bringing people together for the right reasons, and celebrating a tight knit family of music and musicians, not to mention fans, up in McHenry County.

It was my first time attending the festival, and with my girlfriend and her three-year-old along to assist in covering, I have to say, the feeling extends way past the stage.  It was one of the most family-friendly gatherings I've even attended.

It starts with sourcing talent from around these parts (the greater Midwest), and connecting them to their most loyal audience.

Then things get shaken up just right.  It allows an artist like Chicago Farmer to continue an ongoing conversation with the crowd around his song/stories, and also get a little help from artist-at-large Phllip Roach of Cornmeal 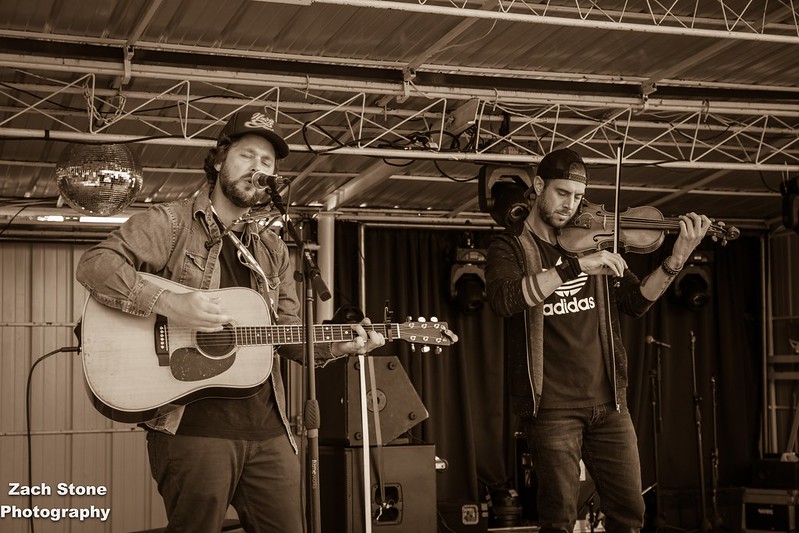 Likewise, it was likely not the first time this crowd got a taste of local favorites like Thinner Teed and The Main Squeeze, and it contributed to a strong feeling of community overall.

Way Down Wanderers have emerged as something like breakout starts among this crew, and their set did not disappoint. 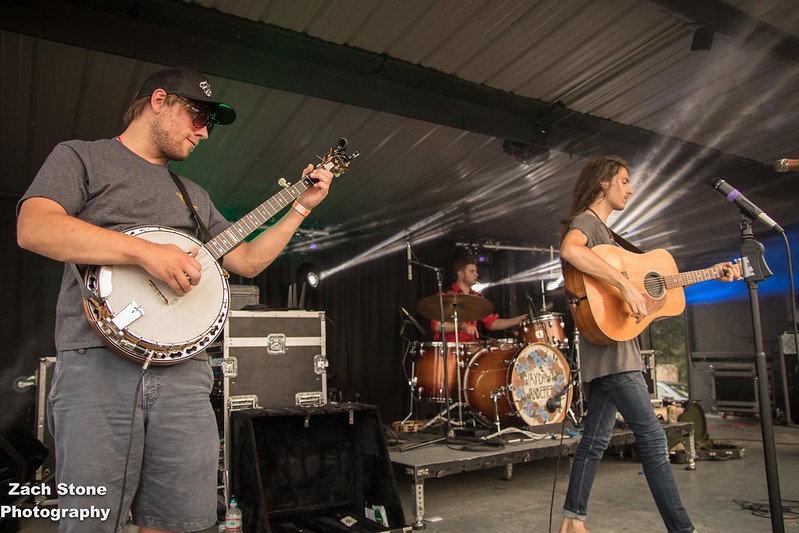 But it may have been Mungion -- who performed a big set at sunset -- who have gained the biggest fan support for their proggy-jammy fusion.  It embodies a lot of what Summer Stomp is about, inviting both Roach (for a set closing "Makanda") and EGi's Noe Perez (on "Myrtle") for exciting guest spots.

The crowd was loving it. 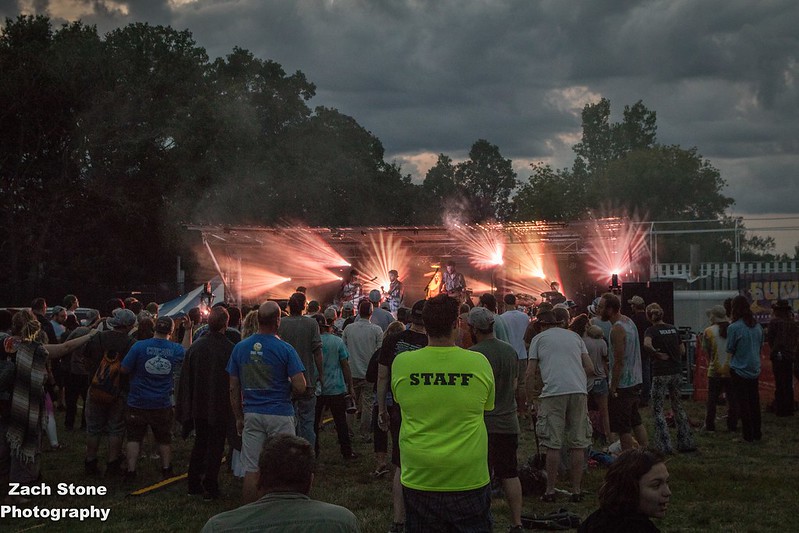 Old Shoe knows the spirit well, as they were rising in this scene in a similar way not too long ago, and know they host their own end-of-summer festival, Shoe Fest.  While that will occur over Labor Weekend south of the city, they managed to deliver at Summer Stomp as well, delighting the McHenry County contingent. 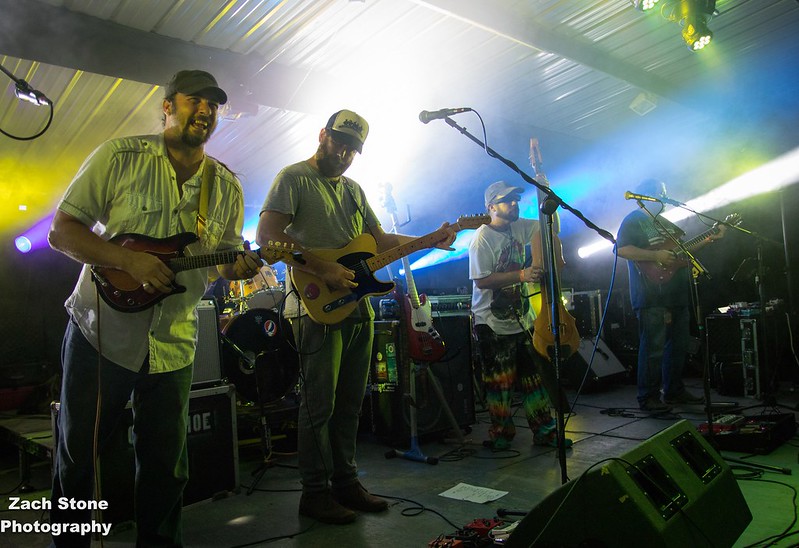 Here's a gallery of over 250 shots captured at the two day festival!  See if you can spot yourself...