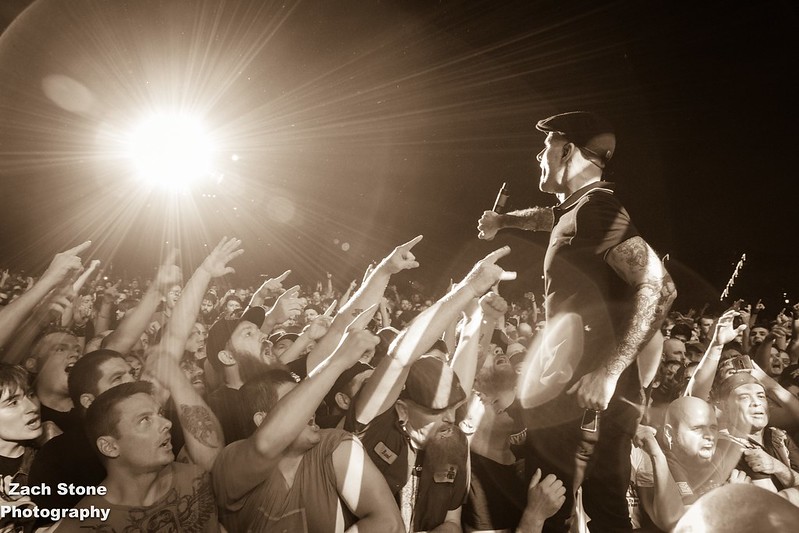 You may not have known it if you just came out to enjoy some music, but Northerly Island was the scene of a violent crime on the night of August 8th.

Dropkick Murphys and Rancid were the headliners -- and though their music is on the aggressive side, our photographer Zach didn't notice anything beside a high energy crowd and an excellent show. 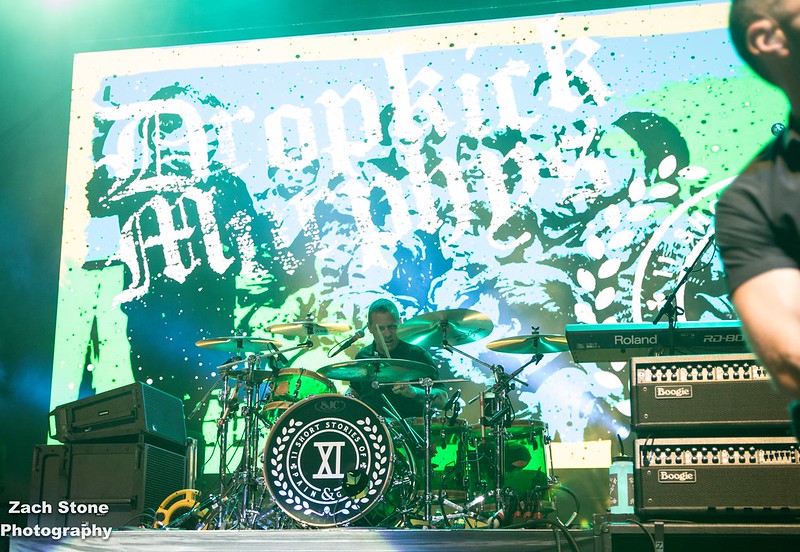 The incident itself took place near the gates of the park in between sets by the two bands, at about 9:30 pm.

According to reports, two men were wrestling with a 5-to-6-inch blade, and one women was injured incidentally. 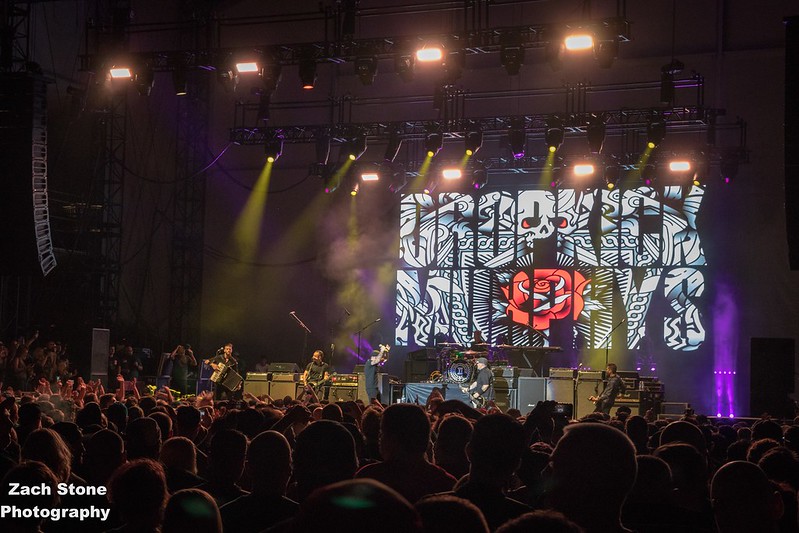 Interestingly, the security was typical for anybody whose been to the lakeside performance space before -- including metal detectos and wands -- so it is unclear how the weapon got into the venue.

The Chicago Park District, which runs the venue, has subsequently demanded answers from LiveNation and its security sub-contractor Monterey Security, a firm that has peviously come under scrutiny from officials. 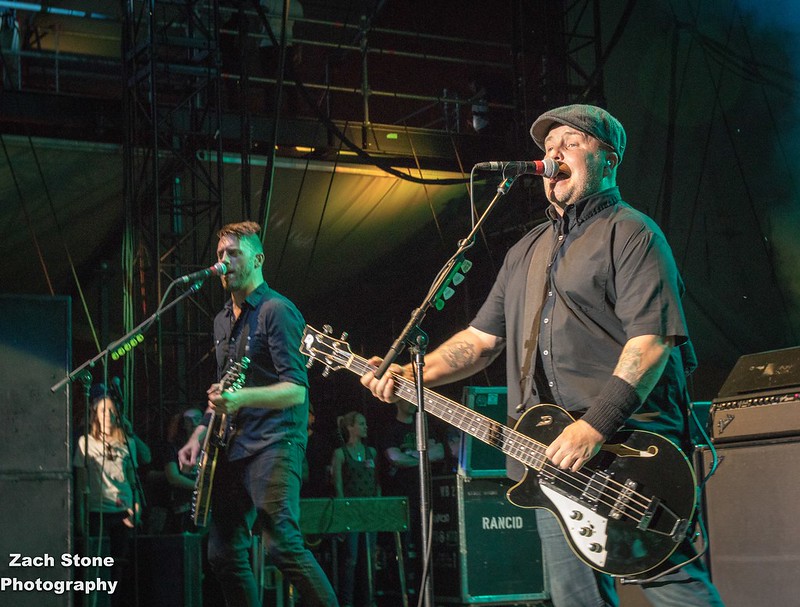 Indeed, checkpoints at concerts held a the venue in recent weeks have been even more rigorous, with detailed searches of pockets and bags supplementing the metal detectors

But it bears the question... how much can event security even do to protect concert-goers while still maintaining an environment that is enjoyable? 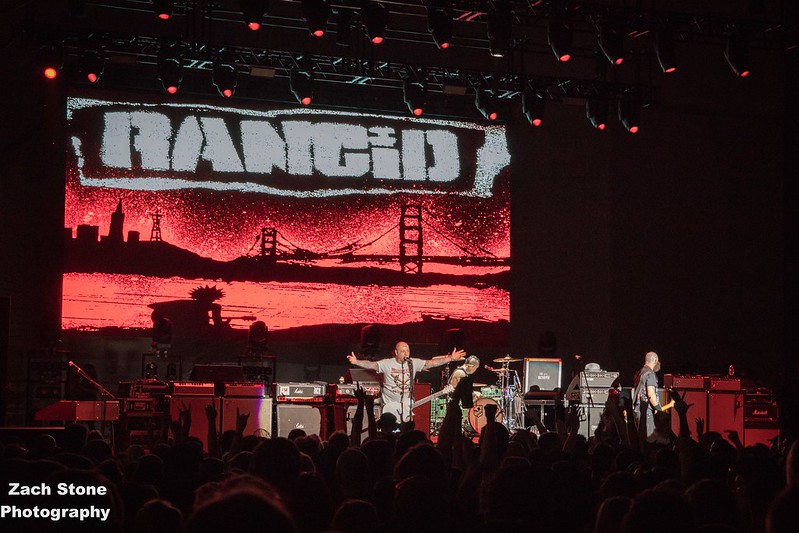 Despite the incident, on this night, enjoying the show was not an issue for Zach.

"I went to the show as a Dropkick Murphy's fan, I grew up in New England.  I was pleasantly surprised to discover a strong feeling of nostalgia taking me back to my childhood when my favorite bands were Green Day, The Offspring, Nirvana etc.", he tells us.

"They started off their set by covering 'The Foggy Dew' then playing the first track on their most recent album 11 Short Stories of Pain & Glory, a very energetic chanting instrumental anthem ('The Lonesome Boatman') that started off their set perfectly. Directly after that they went into another fast upbeat energetic anthem 'The Boys are Back'."

"Frontman Al Barr definitely knows how to hype up a crowd. He was running all over the stage and from time to time would leap into the crowd and get the fans to sing/yell along with him on choruses. The rest of the band were also pros -- most of the members switching instruments from song to song and running around changing positions on stage."