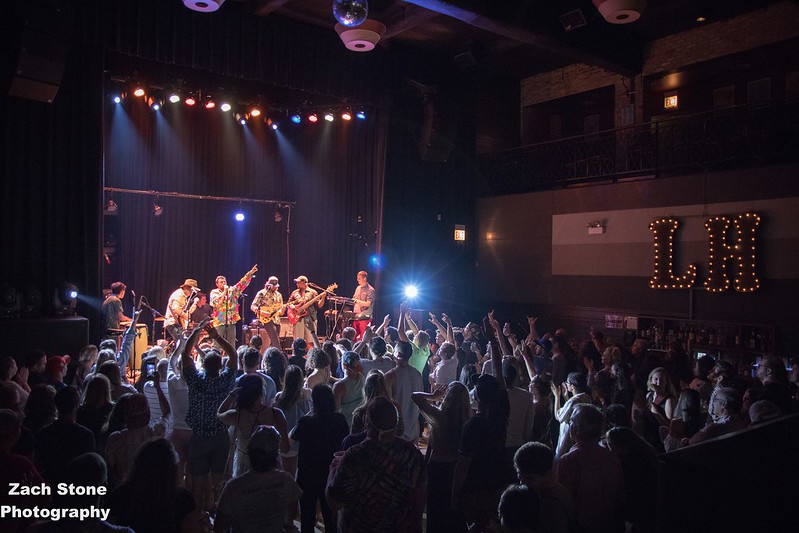 For a young Chicago band, playing the beautiful Lincoln Hall is a feather in the cap.  Headlining is a prize.  Getting the Saturday night slot -- that's the stuff that dreams are made of.

The North 41 brought an excited crowd to the room last Saturday to showcase everything they've been working for over the last few years. 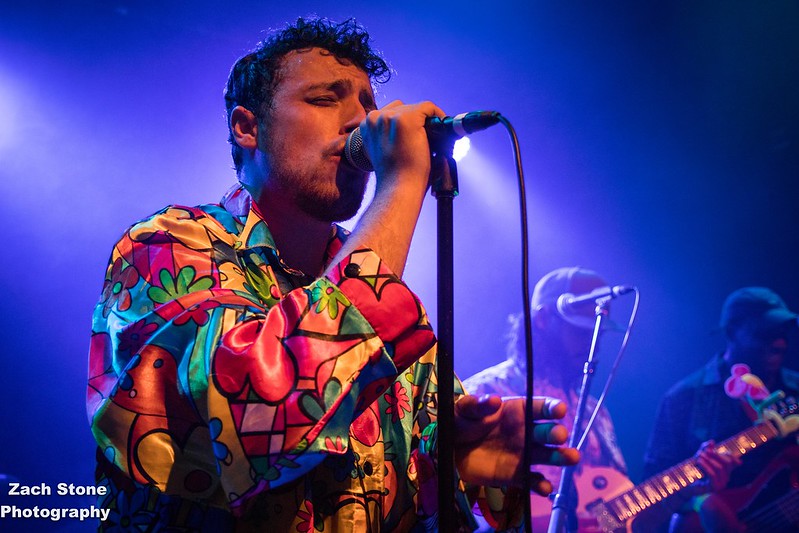 Frontman Riley Pettrone's lead the way with his extraordinary singing voice, channeling Michael Jackson and Bruno Mars, while fronting an outfit that walks the tightrope between pop, soul and jam band. So why not really offer to bring the King Of Pop into the room? Pettrone's vocals were the highlight of "Billie Jean", which the band dove headlong into after opening the night with a blues number. 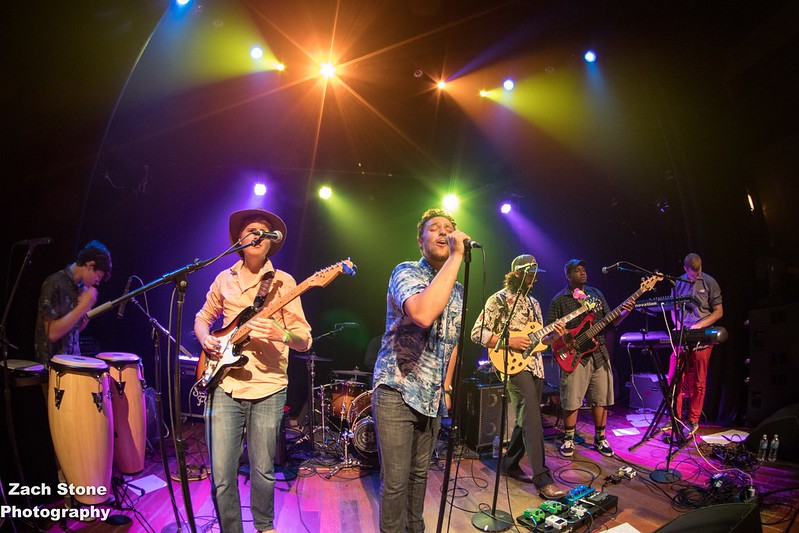 The focus then turned to originals  -- although the Motown soul sound did poke its head back in with a Stevie Wonder medley featuring "Sir Duke" and "I Wish" in the middle of the set. 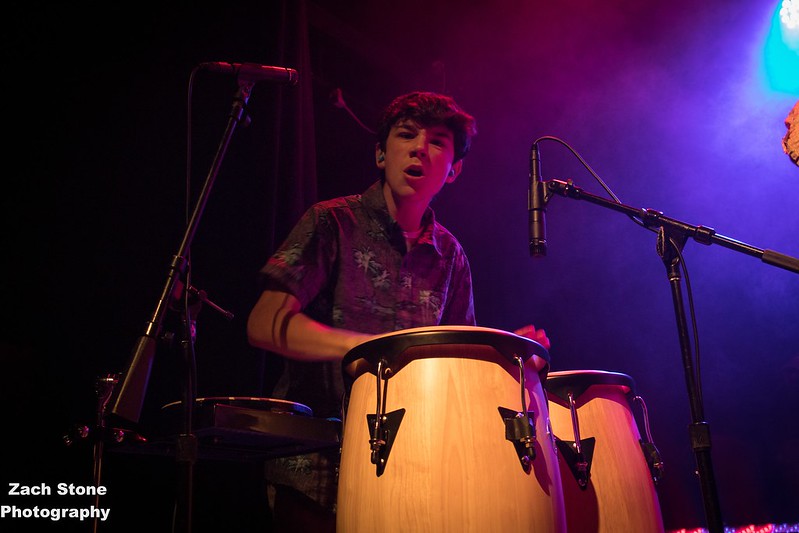 Longtime fans noticed a few new faces on stage with The North 41. Percussionist Dom Toso has been playing with the band for the past couple of months and a temporary keyboard player also augmented on this night. 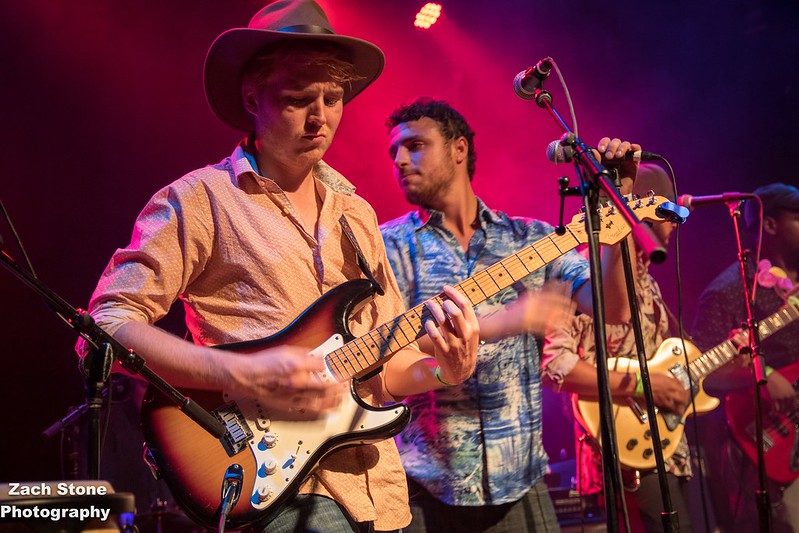 Songs from their debut Dancing and Praying including catchy jams such as "The Funk", "Ain't a Fool", and "Boogie" anchored the set. An impressive drum solo from Michael Campo paved the way for a set closing romp through the band's new single, "Livin on Top"

Give it to me Baby 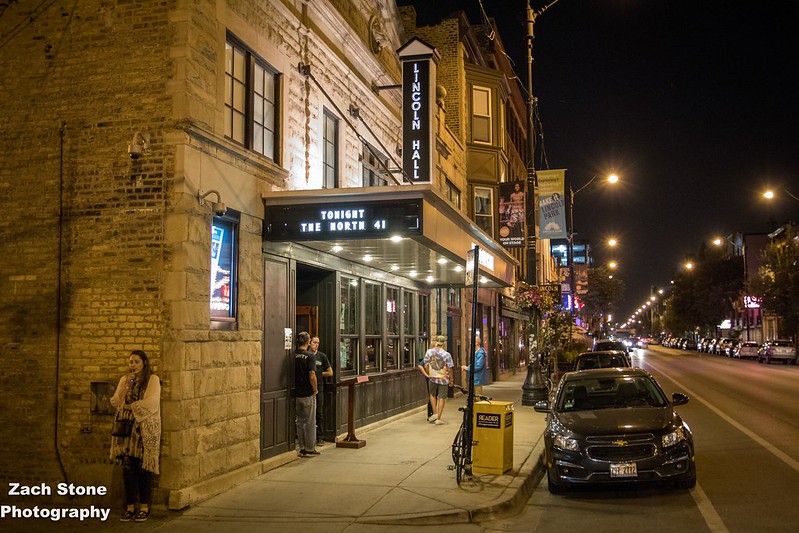