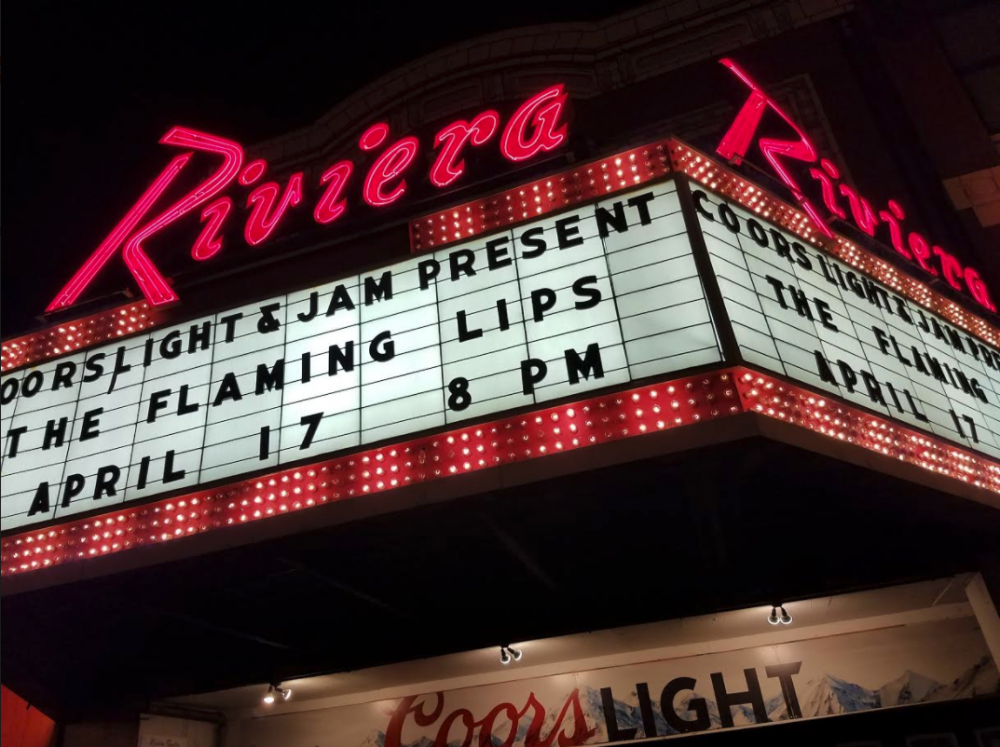 If you can look past the spectacle, the confetti, the balloons and smiling faces, there's music at a Flaming Lips show, too.

Wayne Coyne and crew touched down in Chicago for a big, bright and beautiful night at The Riviera on April 17th. 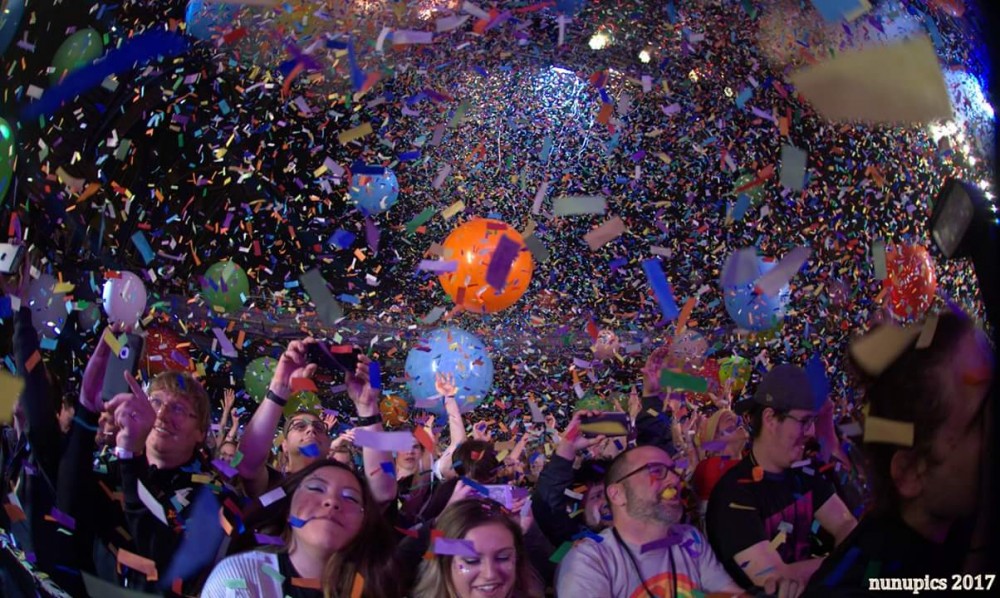 With banks of electronics and costumes and all manner of distraction, the nineteen songs they played were organized like journey through a wormhole. 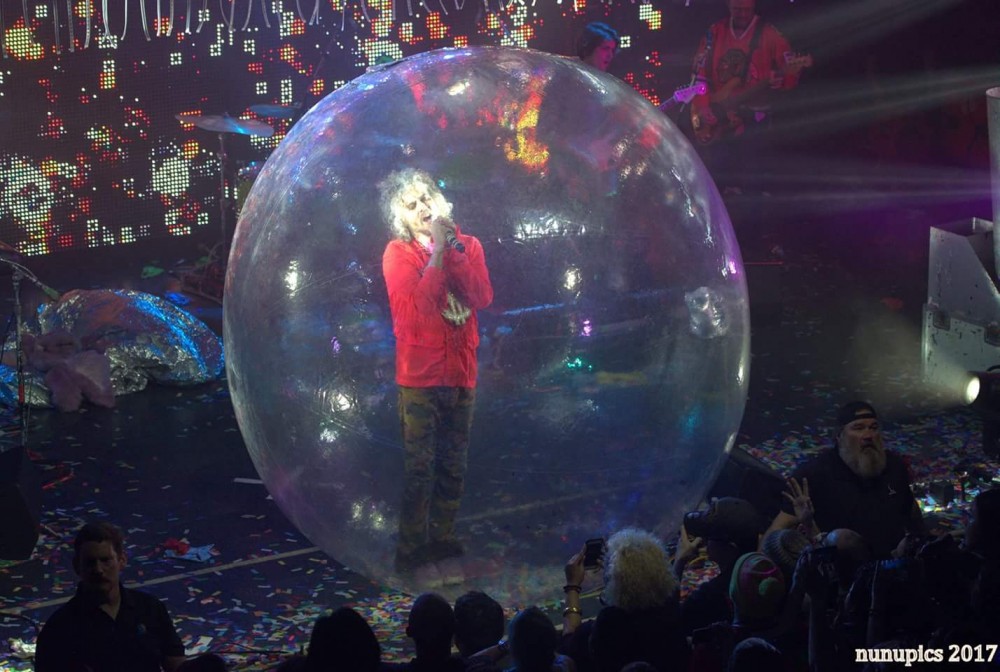 The peak -- if you will -- came during a solid reading of David Bowie's "Space Oddity", where Coyne occupied an isolation bubble. 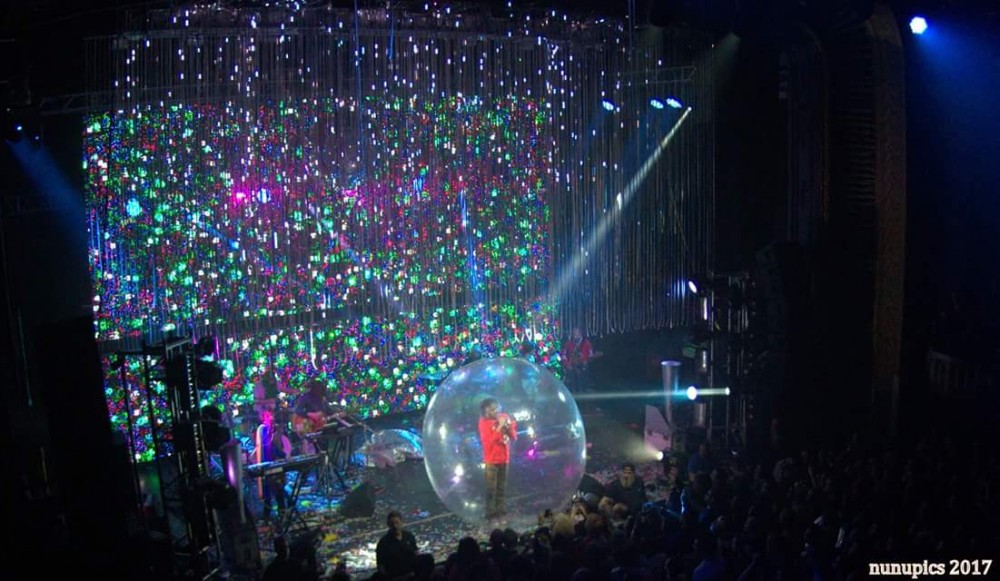 But the band saved their two biggest guns to close out each of the two encores.  The quasi-hit, "She Don't Use Jelly" to round out the first...

... and the all-purpose interplanetary anthem "Do You Realize" to send the packed Chicago crowd off into the night. 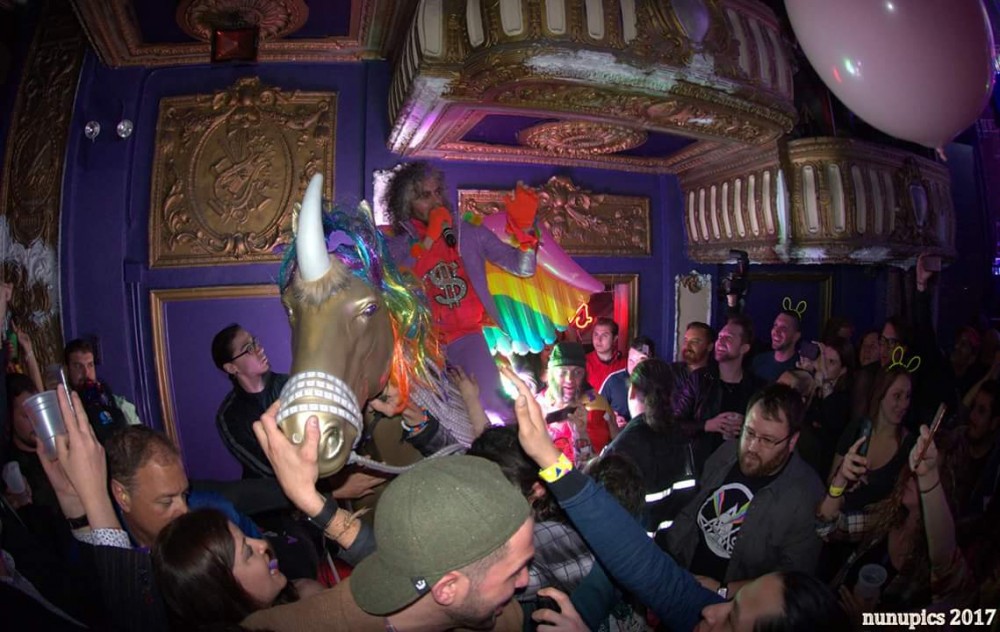