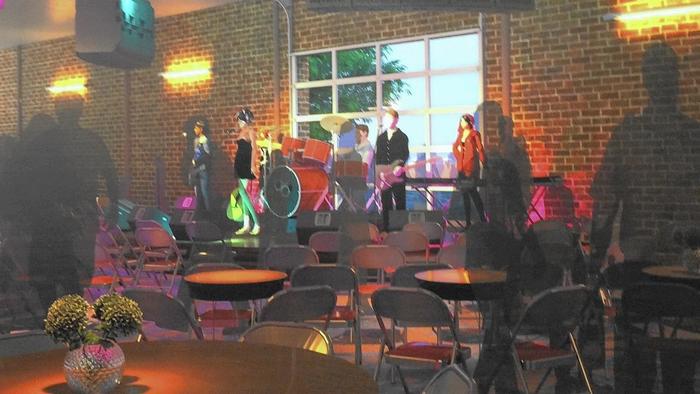 The Fox Valley Music Foundation wants to turn an unused, city-owned building in downtown Aurora into a music venue and event space.

Steve Warrenfeltz, president of the foundation, pitched the idea to Aurora City Council’s Finance Committee during discussions of how to use the vacant building at 19 to 21 S. Broadway.

He described his plans as a kind of “Old Town School of Folk Music meets Rock and Roll Hall of Fame,” according to the Tribune.

The foundation would turn the space into a live music and education center, which would host as many as 200 events a year, focusing primarily on live performances, and could use the park next door for outdoor events. The building would also sell music memorabilia.

Warrenfeltz emphasized Aurora’s role in the popularizing of blues music, with Sonny Boy Williams’ “Good Morning Little Schoolgirl” and many other songs written there in the late 1930s.

Aldermen were generally supportive of the idea, but details regarding who would maintain the city-owned building needed further discussion, according to the article.

Further meetings in the coming weeks will continue to consider options for the building, eventually leading to a vote that could solidify the venue’s existence.