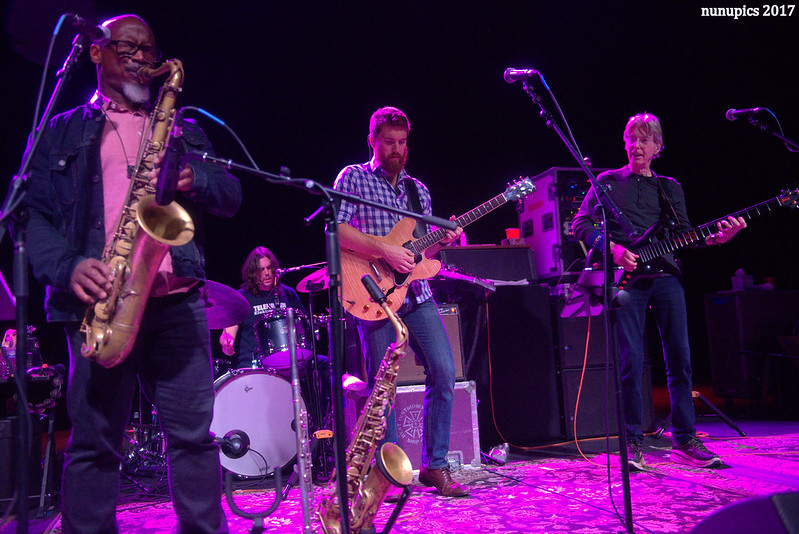 At age 77, there's little that Phil Lesh needs to prove.  And that's the genius of the Grateful Dead bassist, he doesn't fall comfortably into any narrative.  His very appeal lies in his ability to march to his own beat (bass lines?).

So rather than try to recount the entirety of his unexpected Chicago run, I'm gonna lay out some thoughts in bullet points, to accompany Nunu's brilliant photos and video, as well as Jeff Frank's audio recording. 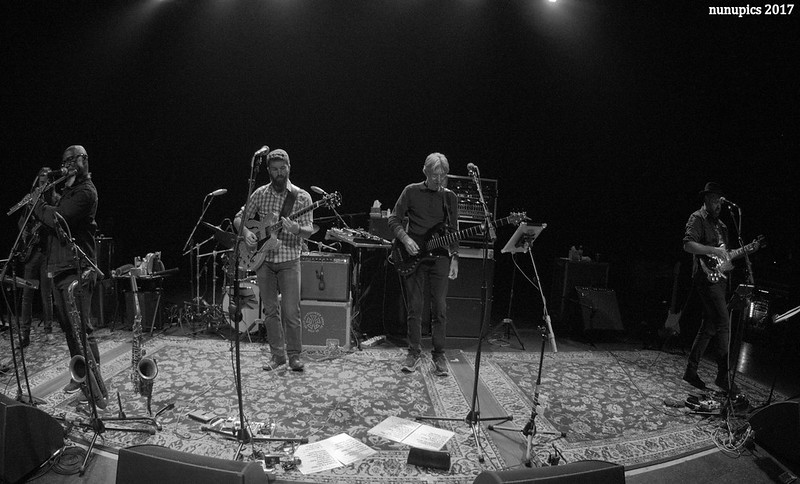 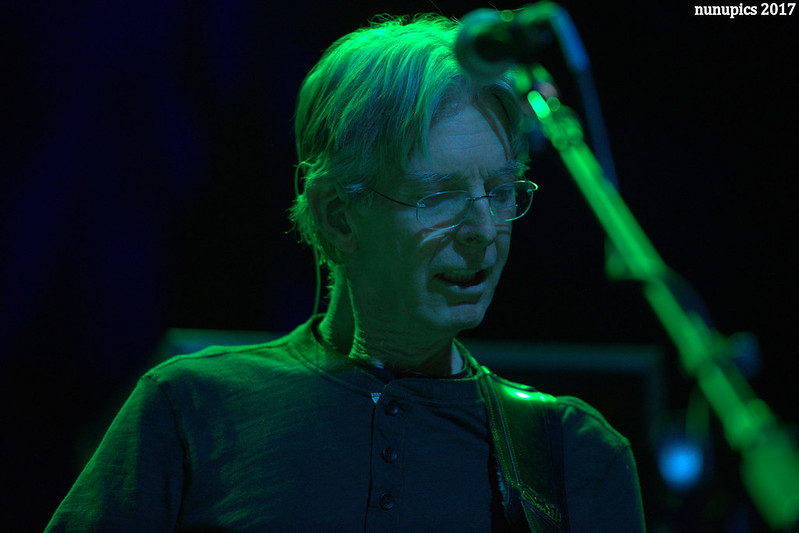 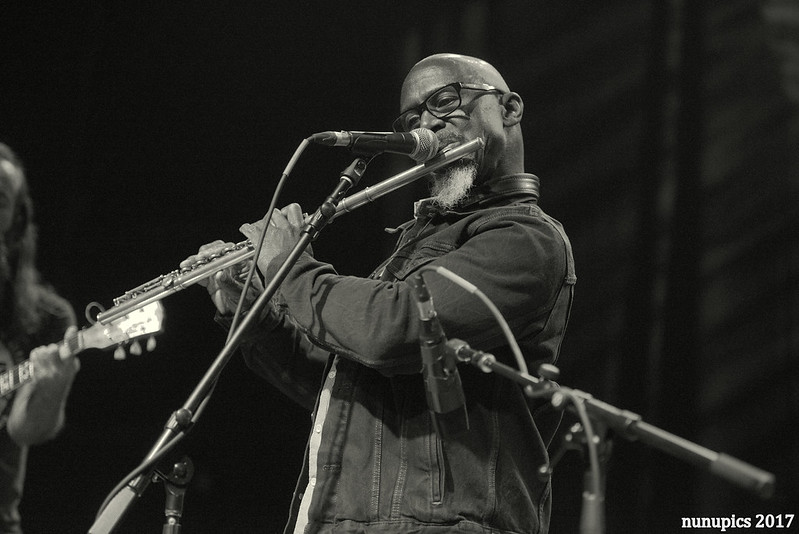 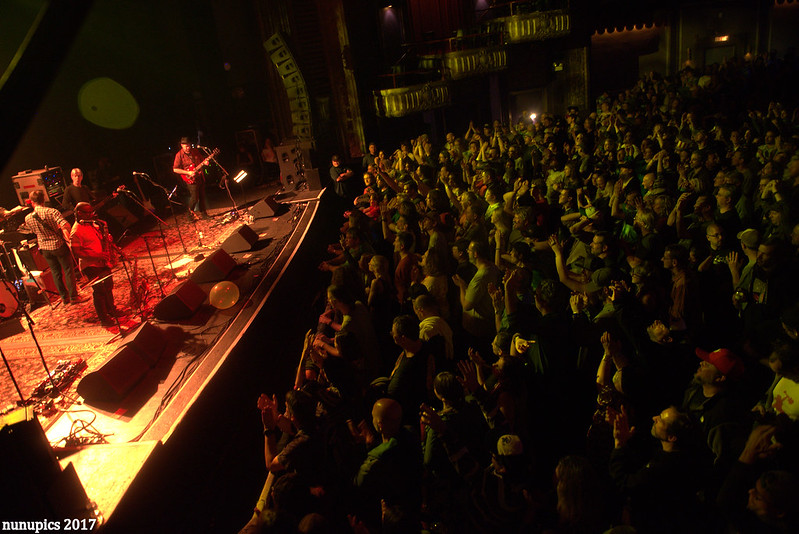 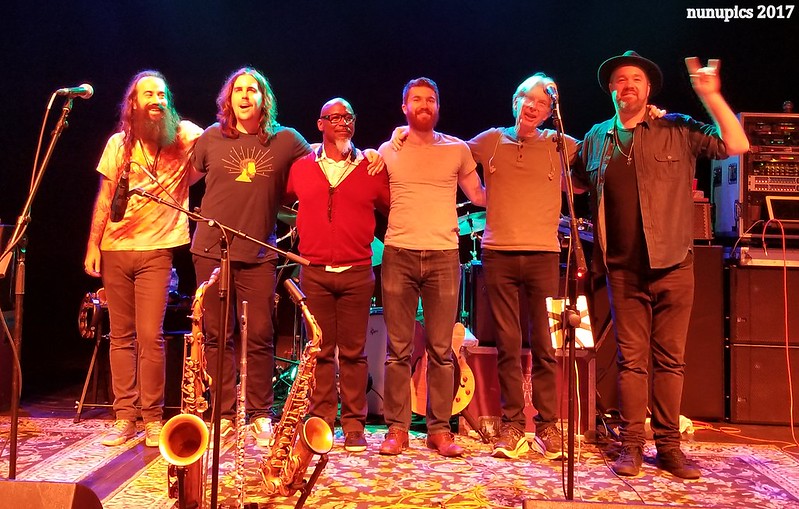 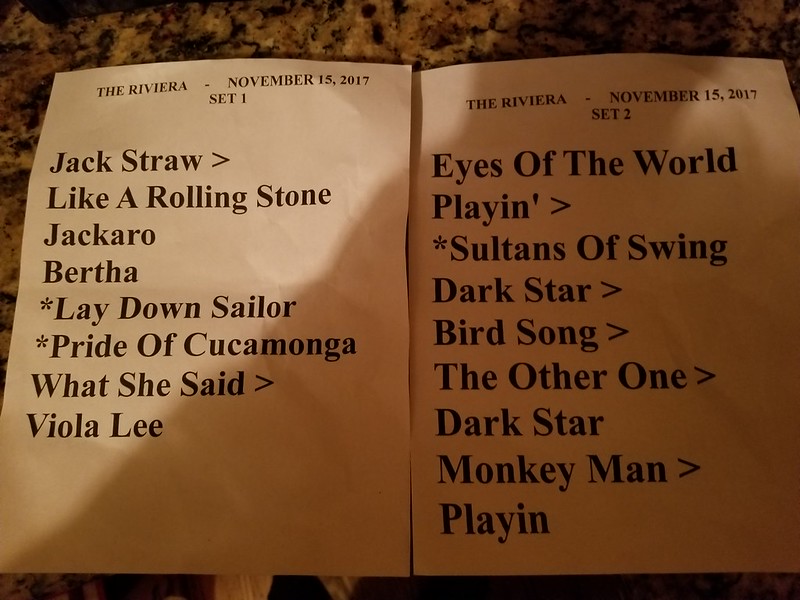 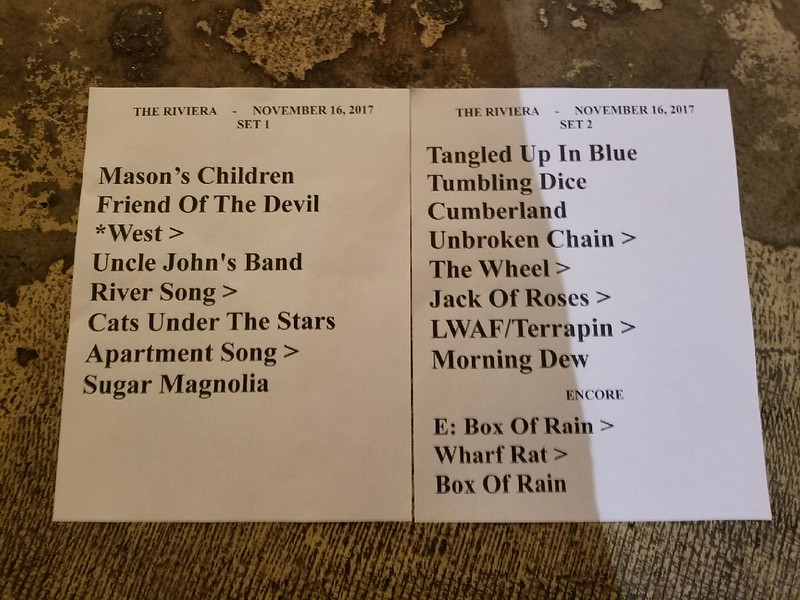 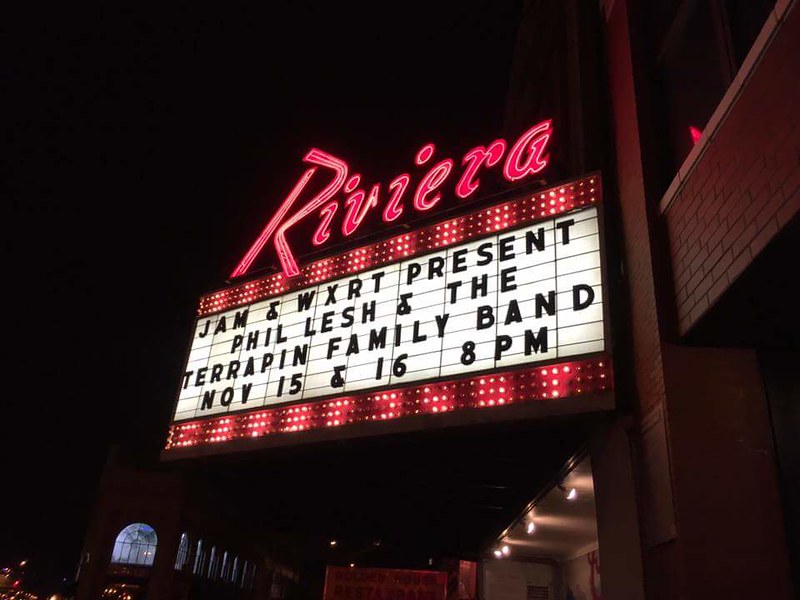 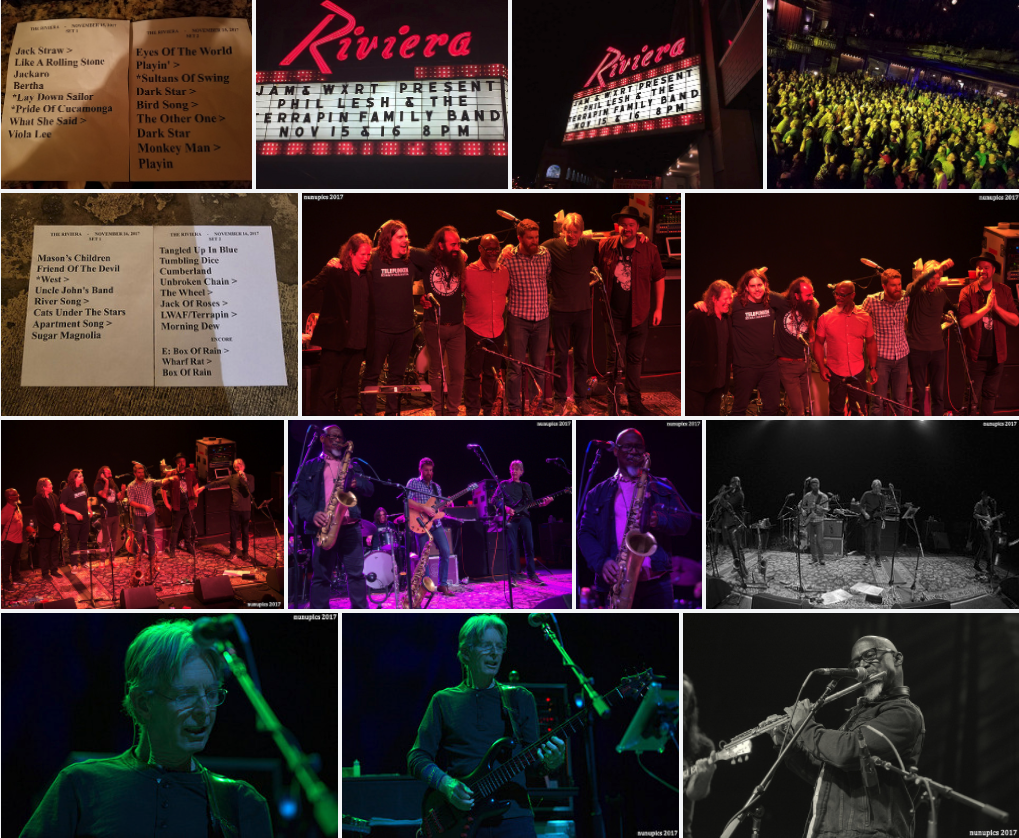 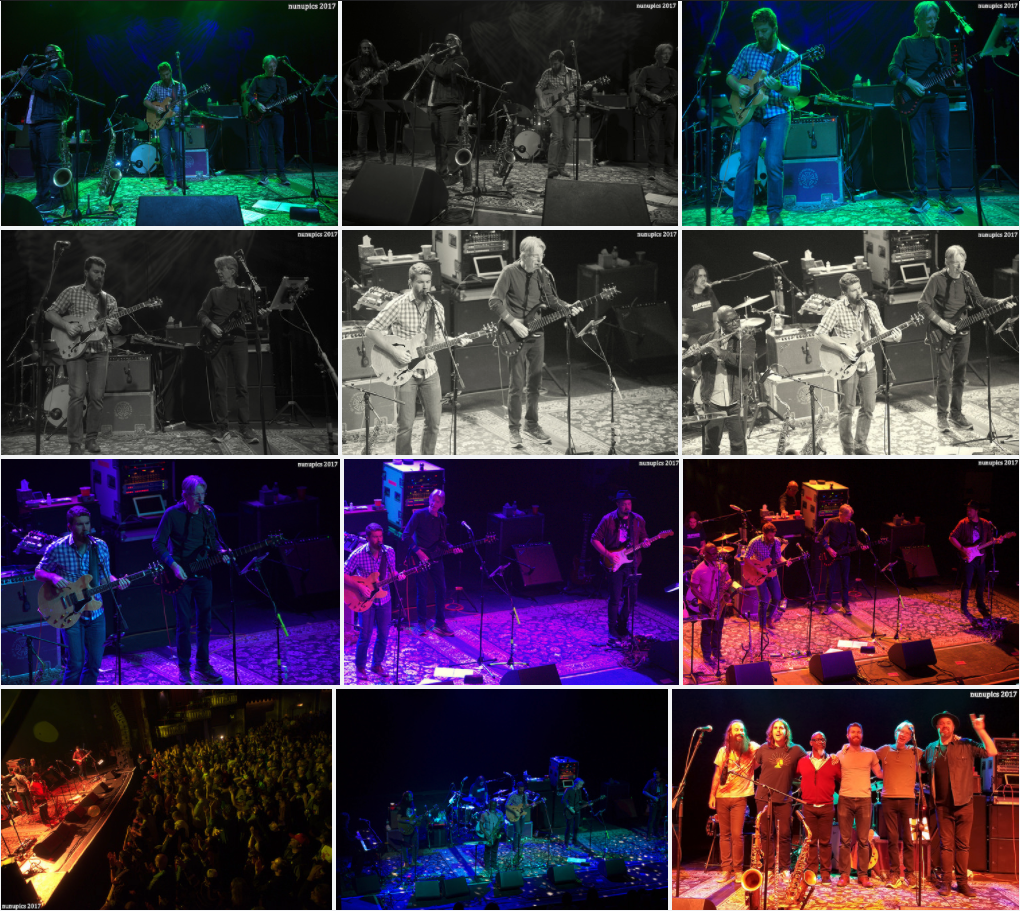