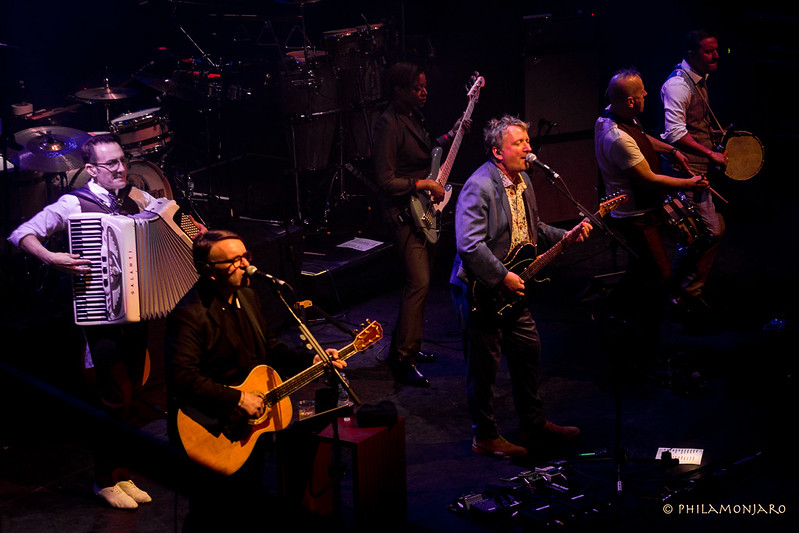 There was a time when Squeeze's songwriting duo of Chris Dillford and Glenn Tilbrook were hailed by the British press as the next Lennon and McCartney.

While they not have attained that level of fame, judging by Saturday night's sold out Vic concert, the hardcore fans were as familiar with their songs as Beatles hits, and they push the very same emotional buttons. 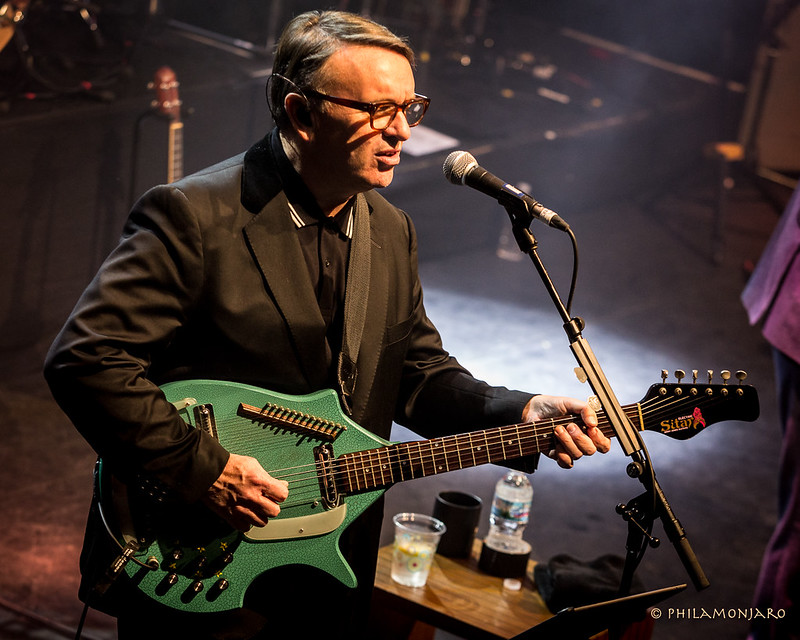 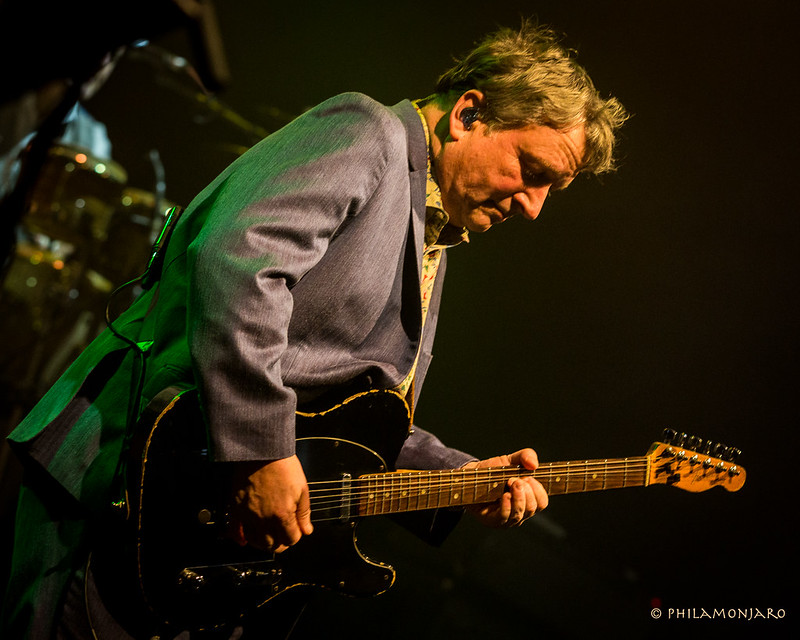 Pre-show anticipation quickly gave way to a nonstop energy that continued from beginning to end, as the six-piece band played hit after hit alongside cuts from their brand new 2017 release The Knowledge.

Chicago has been a stronghold for the band since the very beginning and clearly the infatuation continues. 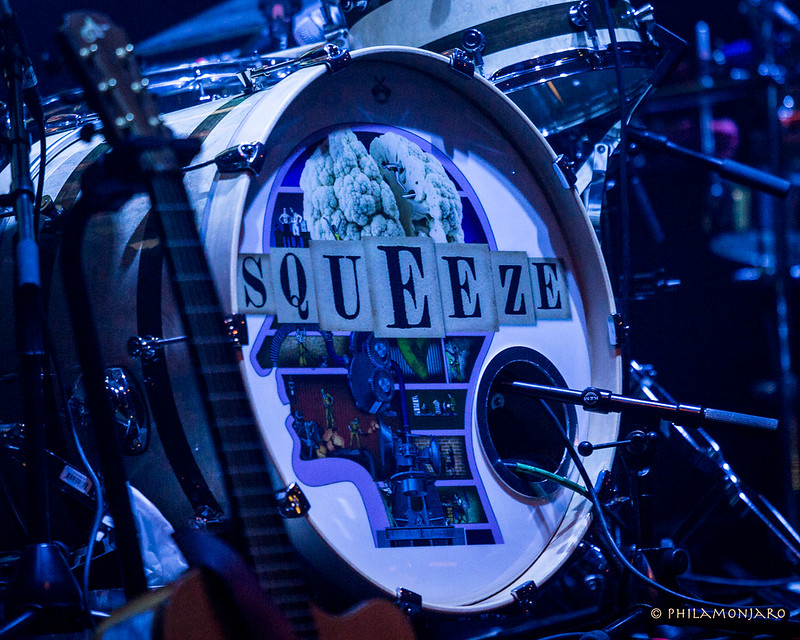 Local fans know and loved them well and we can thank the evening's sponsor, WXRT, for this -- carving out plenty of airtime for the band back in the early 80s when new wave music was completely foreign to the heartland and sticking with them over their four-decade career. 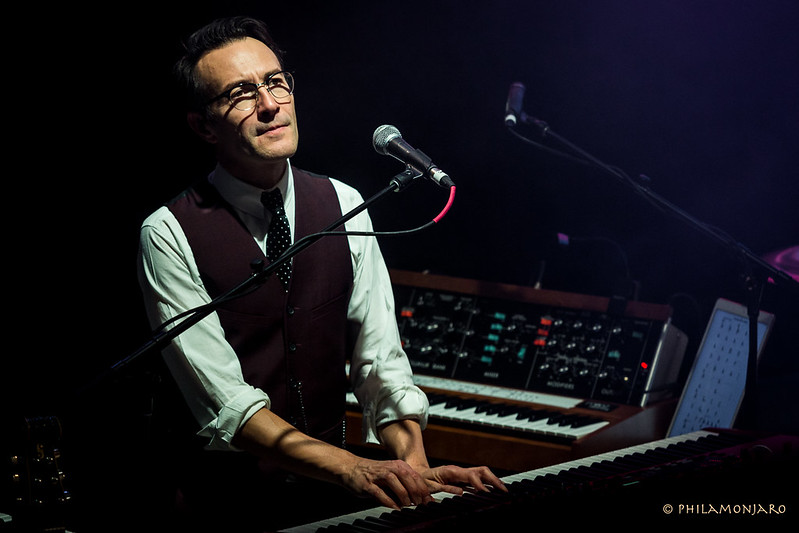 Squeeze has withstood  their share of personnel changes over years with Dillford and Tilbrook remaining at the helm.

This line up -- with Simon Hanson, drums, Stephen Large, keyboards, Steve Smith, percussion, and Yolanda Charles on bass -- was tight-as-a-drum. They played faithful to the original arrangements, providing an overall solid foundation for the songwriting duo. 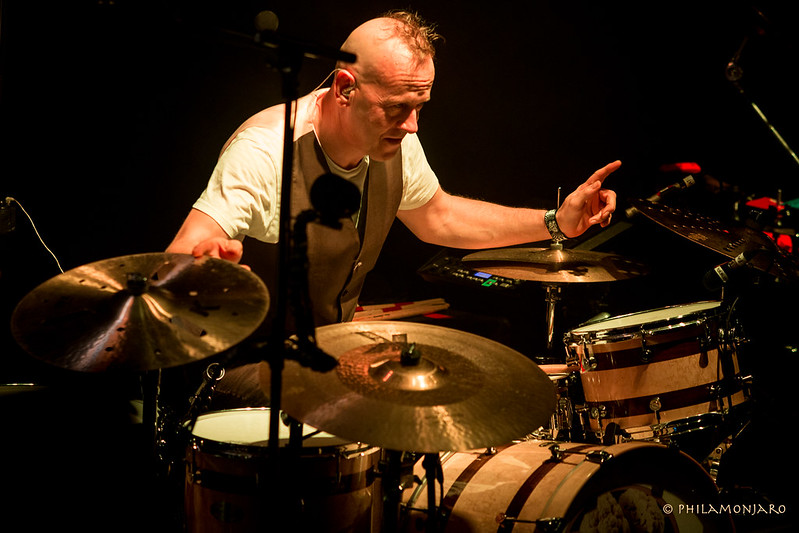 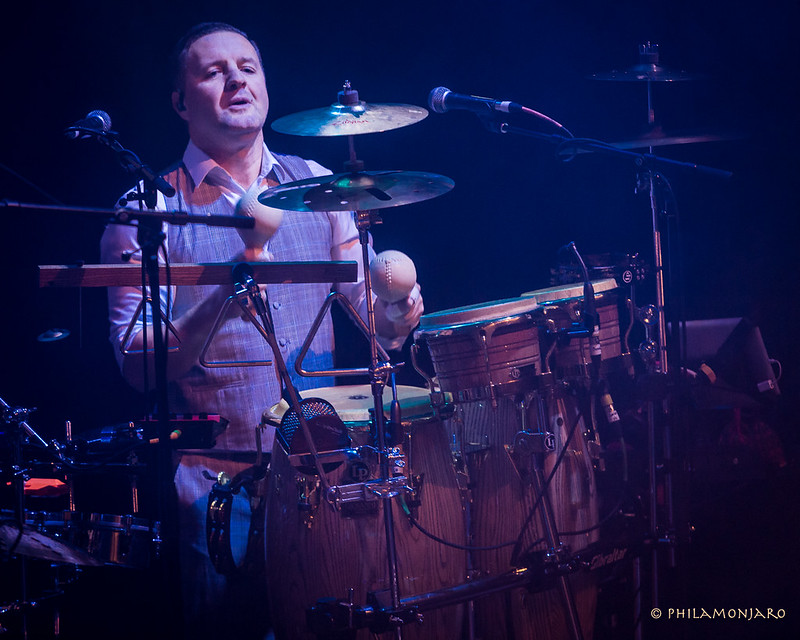 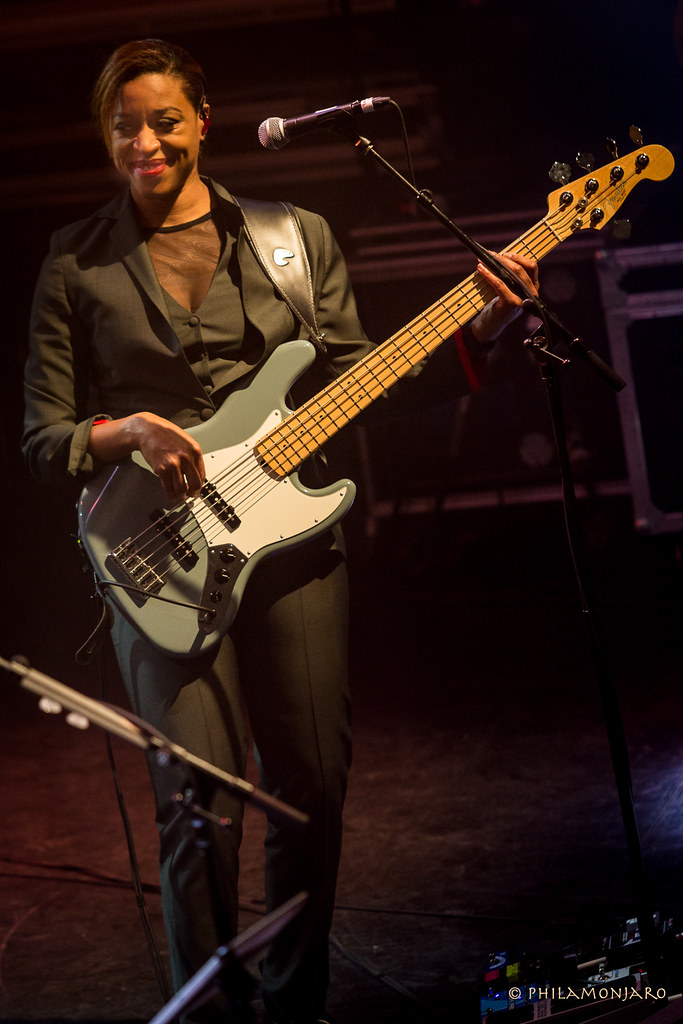 Opening with a new cut, the set included well-loved LP tracks that were just as much a crowd sing-along as the radio hits such as "Hourglass" and "Tempted".

Let's hope that Squeeze finds their way back to Chicago again soon. 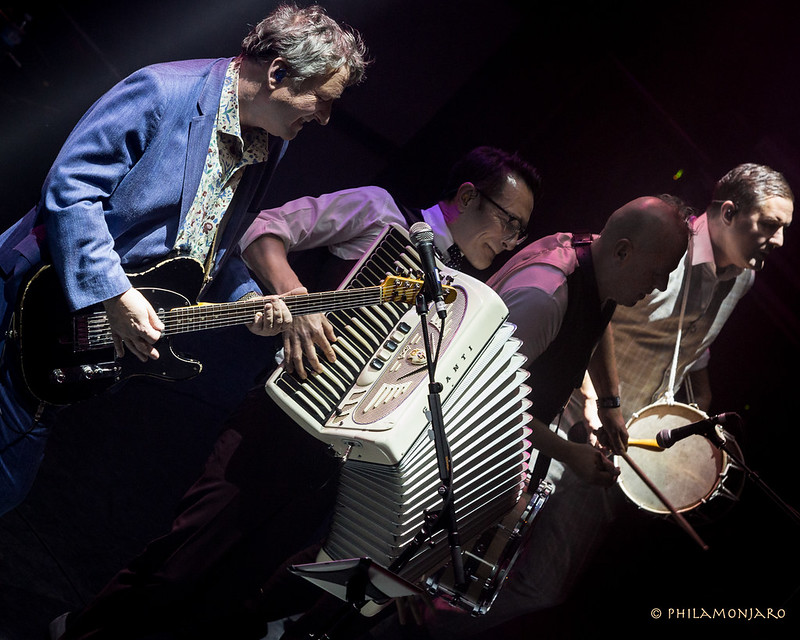 Set List:
Please Be Upstanding
Pulling Mussels (From the Shell)
Patchouli
Hourglass
Final Score
Rough Ride
Annie Get Your Gun
Innocence in Paradise
Cradle to the Grave
Nirvana
Cool For Cats
Another Nail In My Heart
Departure Lounge
Albatross
Take Me I'm Yours
Tempted
Wicked and Cruel
Goodbye Girl
Up The Junction
If I Didn't Love You
Slap and Tickle
Encore:
Is That Love
Black Coffee In Bed 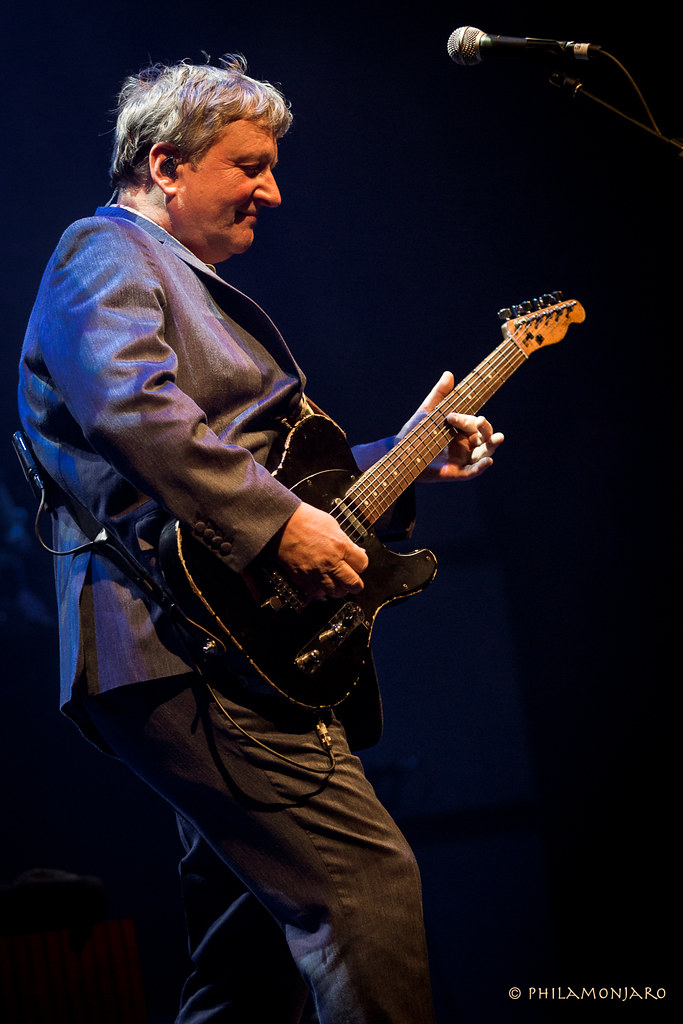 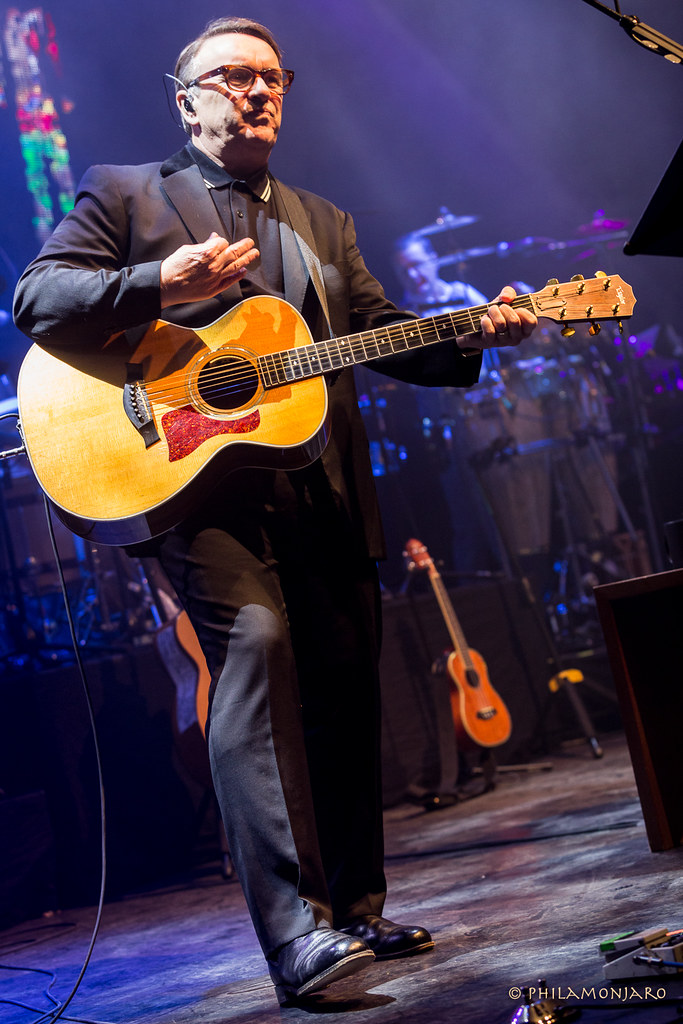