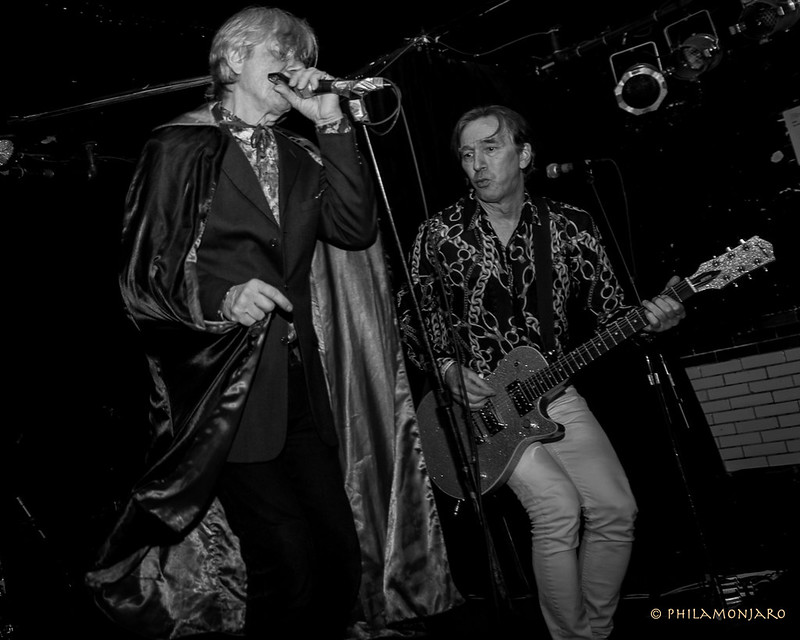 On a Saturday night in Chicago, fans were treated to a rare concert by New York's favorite garage punk band, The Fleshtones. 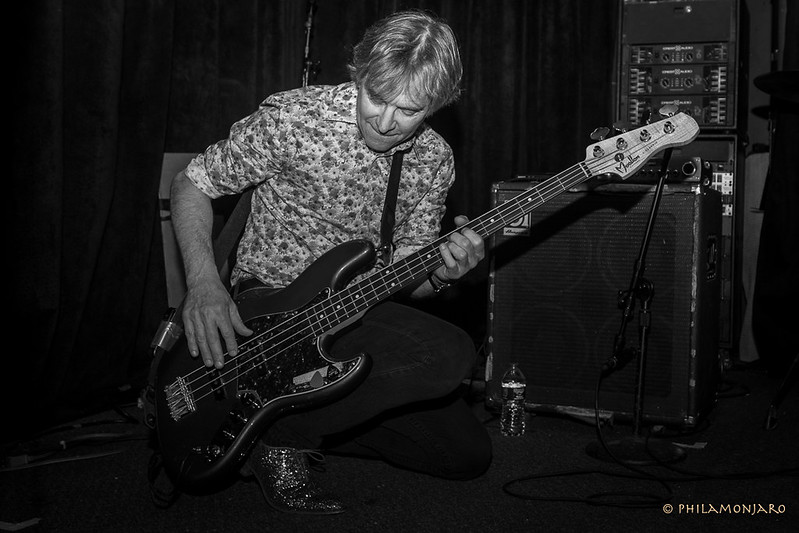 Having first debuted at CBGB in 1976, they were a part of the beating heart of the NYC punk scene. 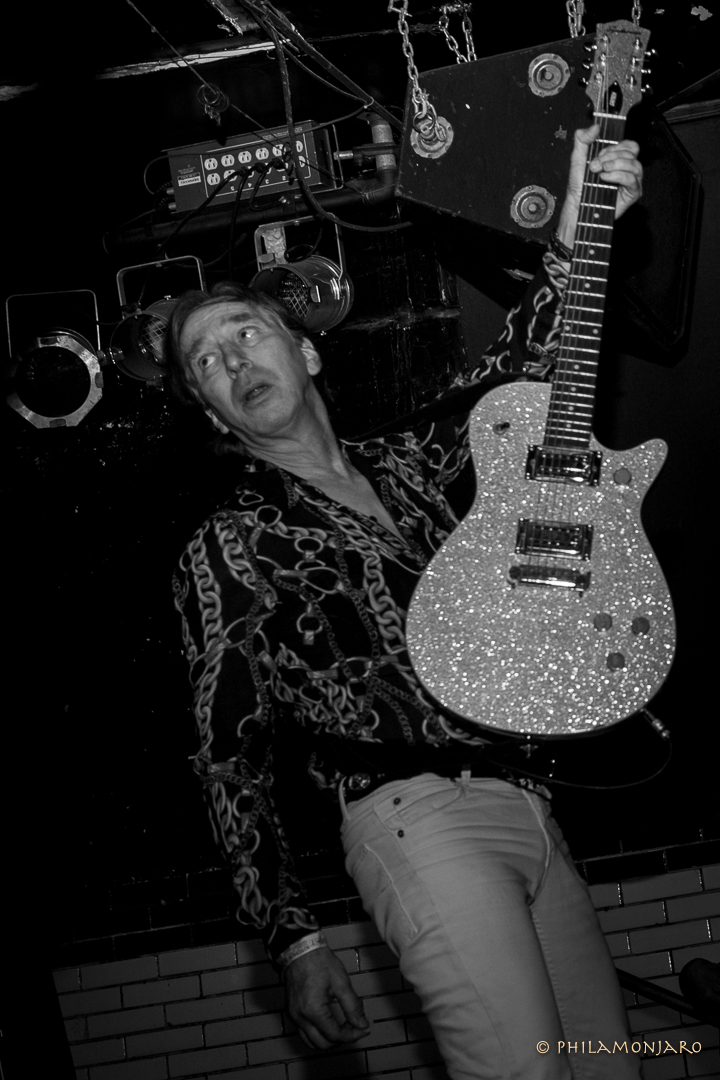 In 2018, the band harnessed energy from that storied era when they touched down at Beat Kitchen for a packed crowd of in-the-know fans. 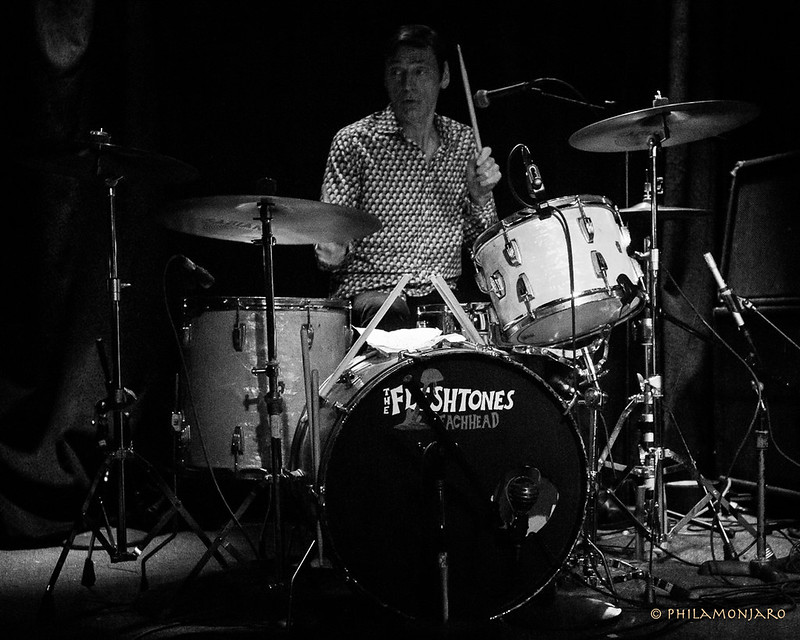 Neither time nor age has had a discernable effect on their live-wire energy.  The band hopped into the audience, jumped about, twirled and spit out song after song. 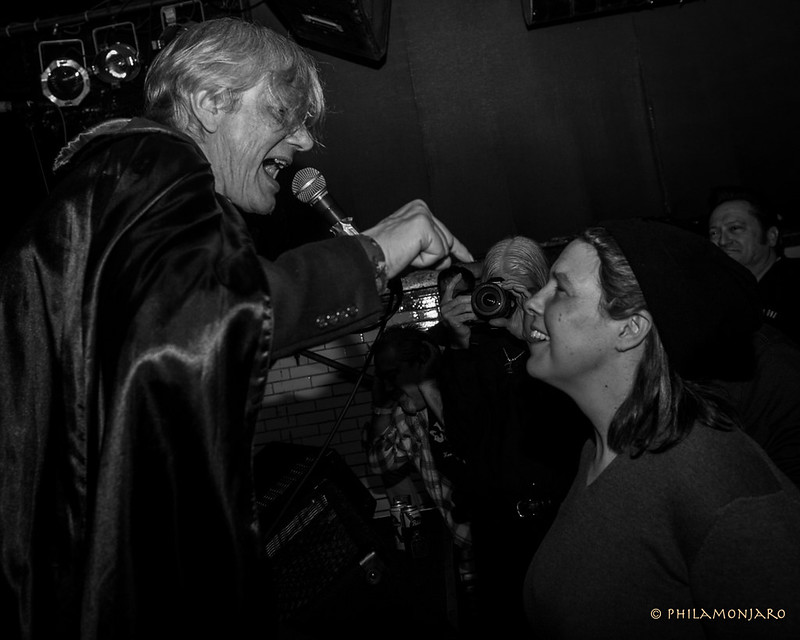 Their set included a cover of The Searcher's "Alright", "Remember the Ramones", "I Surrender", "Feels Good to Feel" and their hit "Right Side of a Good Thing". 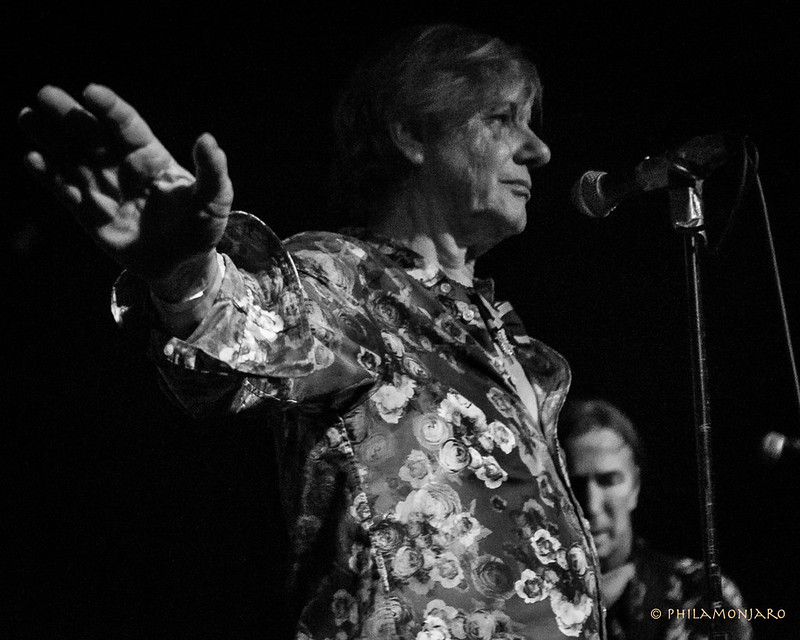 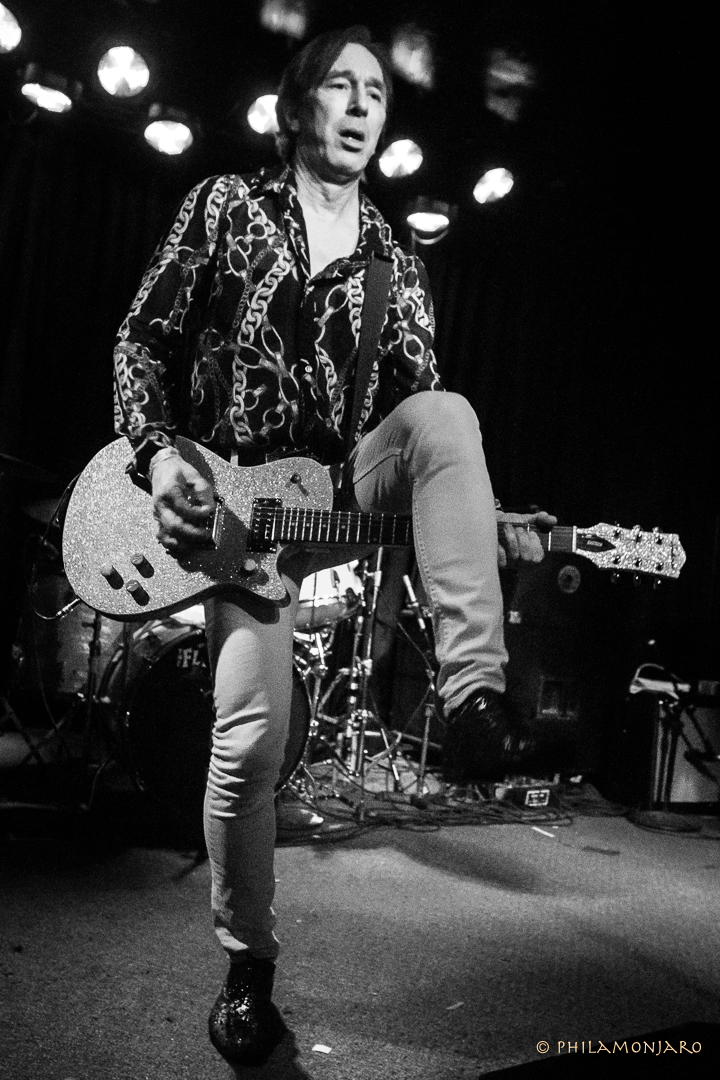 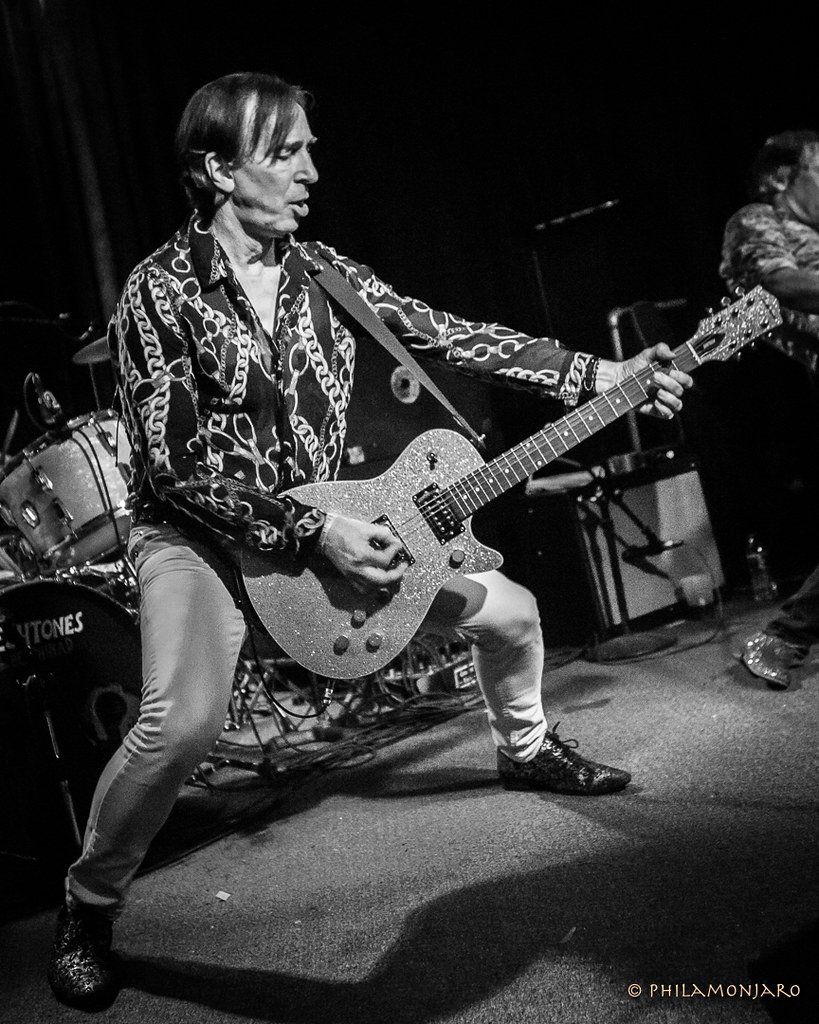 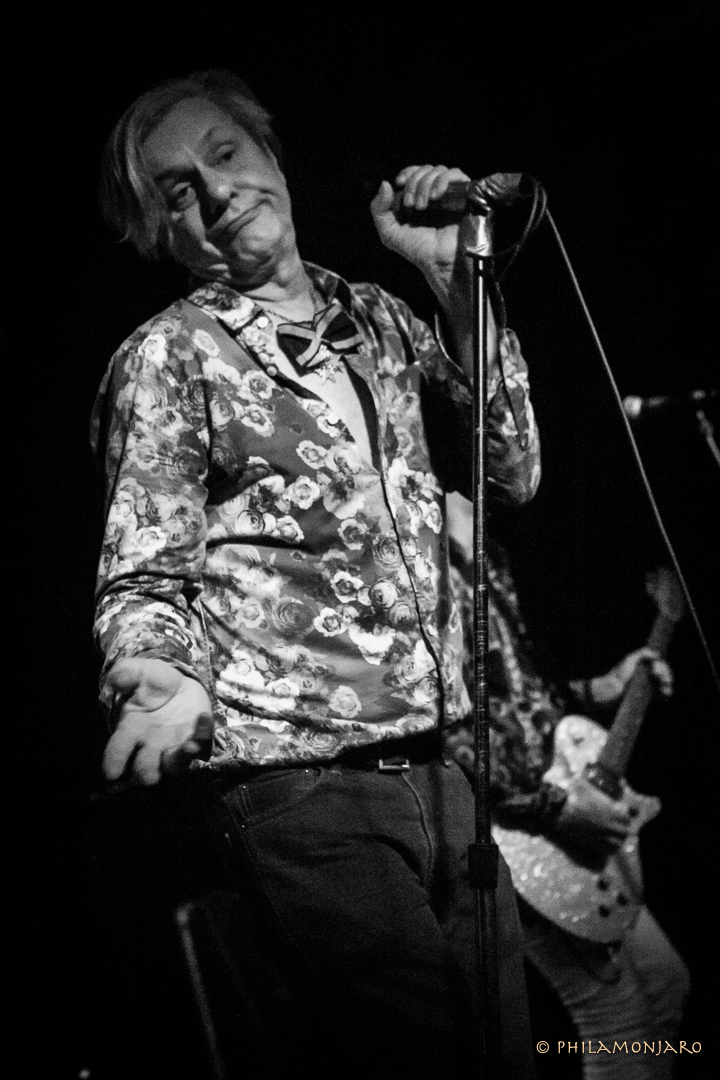 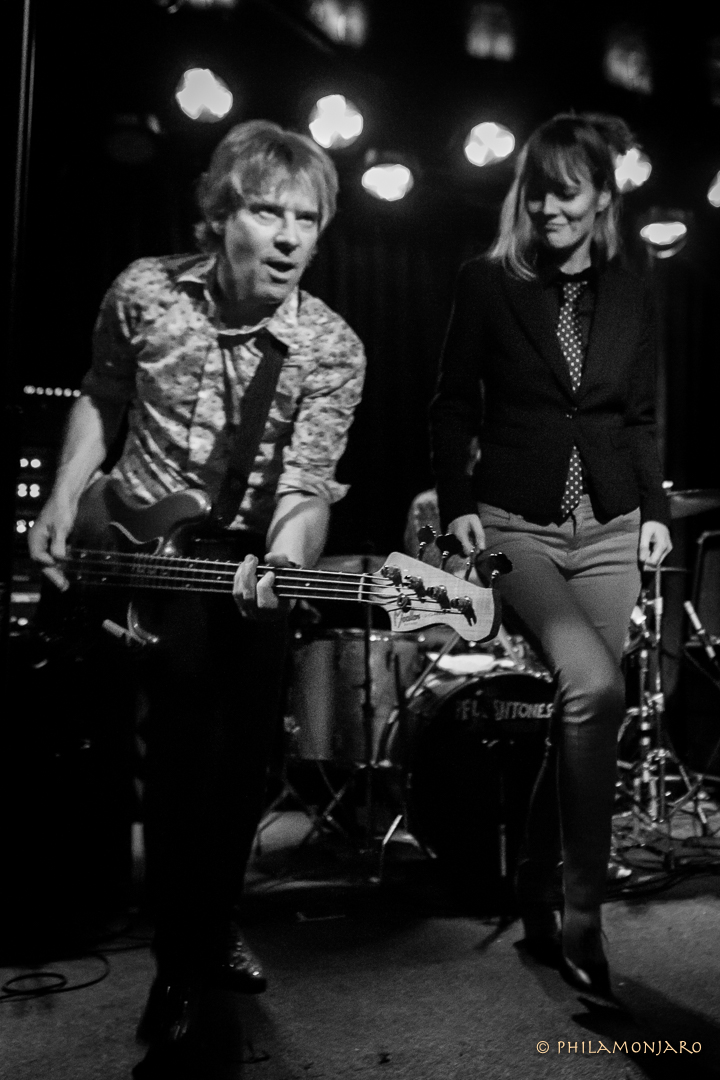 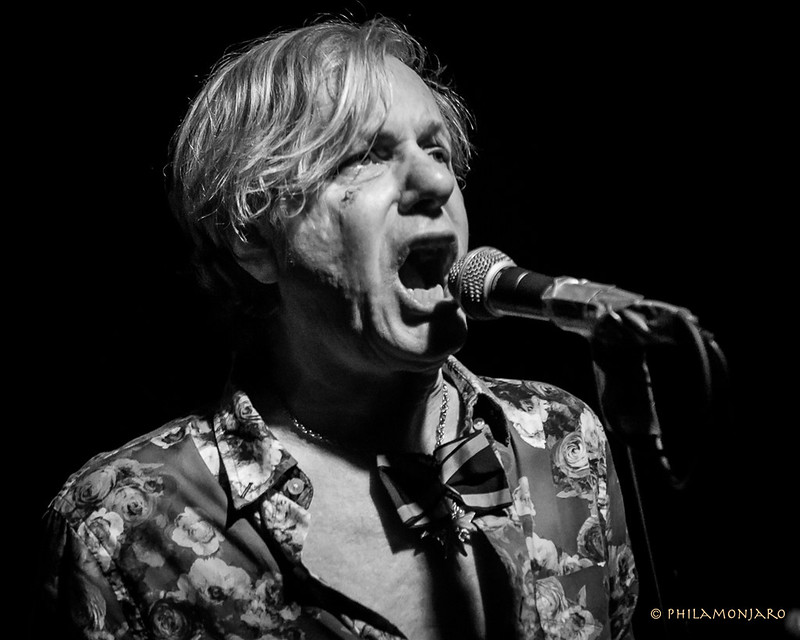 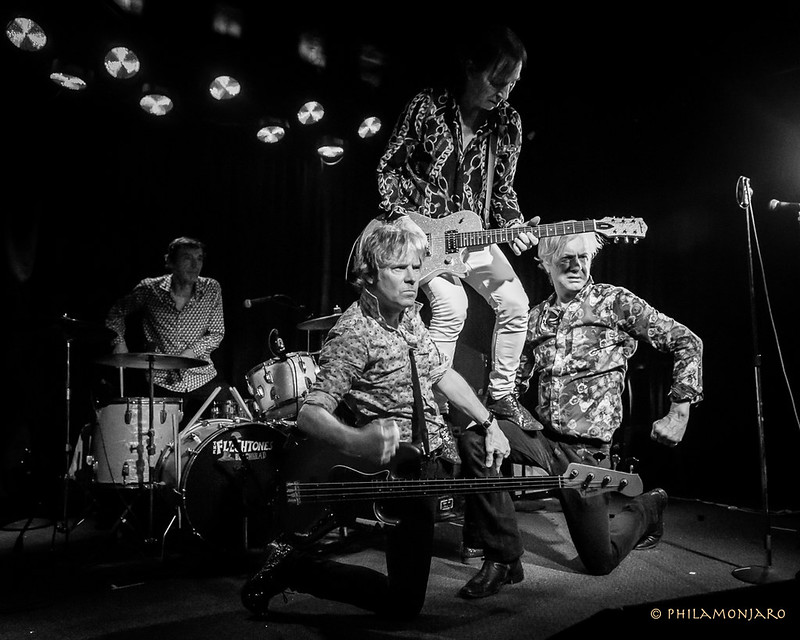