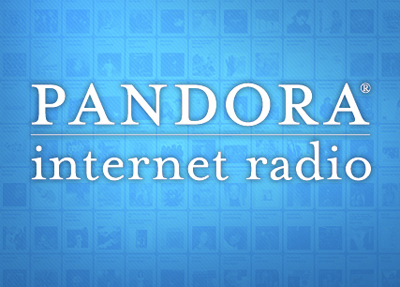 Years ago, Pandora revolutionized Internet radio through their Music Genome Project, introducing the idea of building personalized radio stations for users based on “like” or “dislike” buttons and musical commonalities.

Pandora recently signed a deal with Merlin, a company “representing the rights of independent record labels worldwide.” The contract agrees to represent Merlin artists at a greater frequency in exchange for lower royalties paid by Pandora to said artists.

Many are concerned that promoting artists for the sake of saving money may change the effectiveness of this process and create an unlevel playing field for artists not represented by Merlin.

There are, of course, two sides to the story.

According to Billboard, Pandora claims it will “tap into the expertise of Merlin artists and labels” to improve its stations. Pandora CEO claims “no song is going to show up on Pandora that wouldn’t have shown up anyway. It just might show up sooner and, if they like it, more frequently.”

Merlin will also have access to Pandora’s database, allowing the company to view the listening activity of Pandora users, according to Billboard.

Because Internet radio is a relatively new development, laws regarding such a system have hardly developed.

However, NPR reports that the legal precedent for old-fashioned, terrestrial radio is the idea of payola, developed in the 60s, when record labels began paying radio DJs to play certain songs. In order to legally promote certain songs in exchange for money from labels, stations would have to inform listeners of the deal upfront.

With technology still developing in the Internet radio industry, big questions remain. Will acts like this narrow the amount of music available to those using a radio service instead of owning music? Is this partnership the beginning of a slippery slope for the digital age similar to payola DJs in the 60s?

Oct 3, 2013 Spofify vs. Rdio vs. Slacker vs. Pandora & More: Which Streaming Music Service Is Best For You? An Infographic 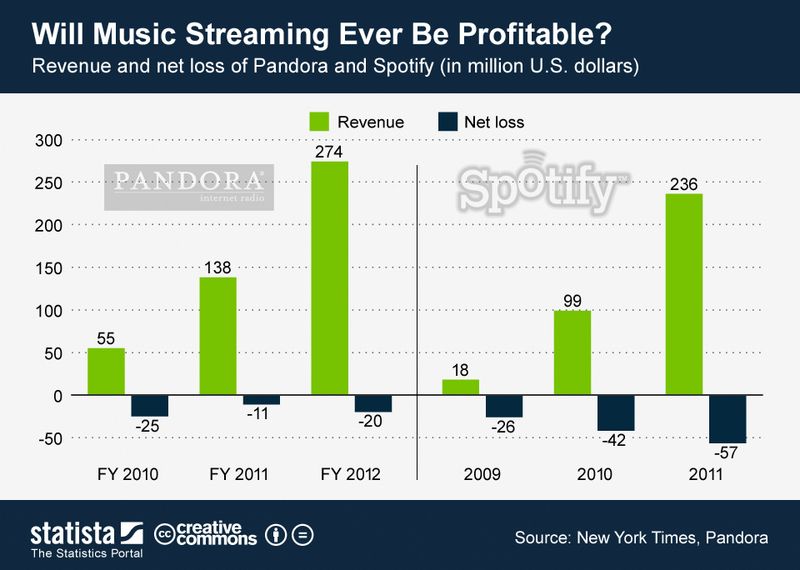