Here's a kickstarter that REALLY needs to get funded.  Chicago bluegrass faves Henhouse Prowlers were victims of an all-too-common gear theft AND are trying to get out their new album.

I don't particularly care for Kid Rock's music or his politics, but he's got the right idea when it comes to ticket prices.  Stop pointing fingers at ticketmaster and take a paycut for the sake of the fans.

A nicely researched and presented piece about the fading culture of live concert tapers.  We love you guys.

Speaking of tapers, a nice pull from Akron/Family at the Empty Bottle last week via archive.org.

Chicago psychedelic rockers Secret Colours have released a new single and it's delish... 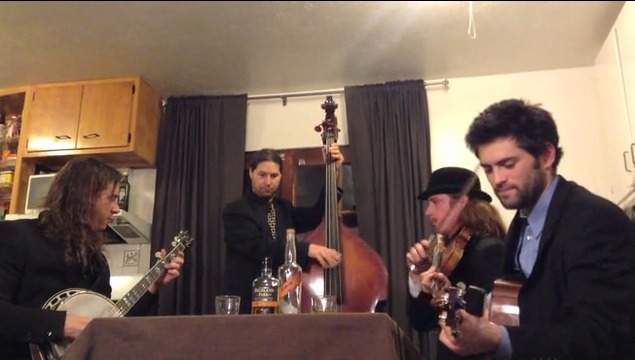