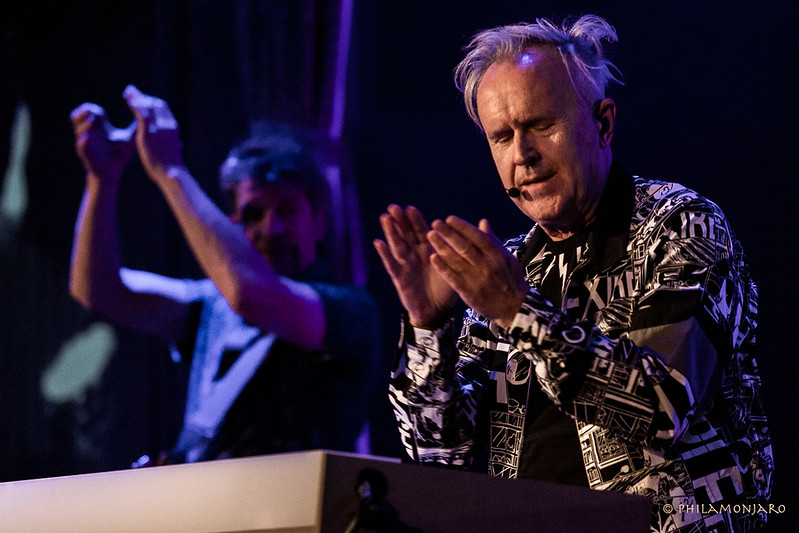 While appearing most often in solo performance in the states, 80's synthpop star Howard Jones visited Chicago's City Winery for a unique concert with this electronic band. The trio featured two of his longstanding sidemen Robbie Bronnimann on synthesizer and keyboards and Robin Boult on guitar. 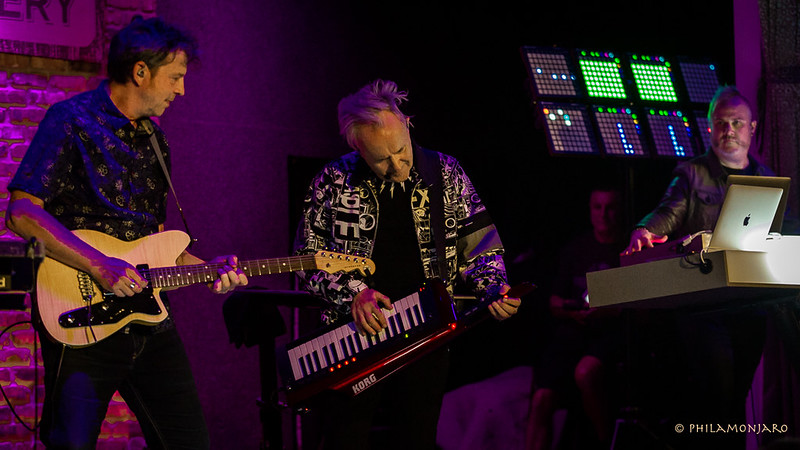 Along with his expected hits, "New Song" and "Things Can Only Get Better", Jones performed new material as well. 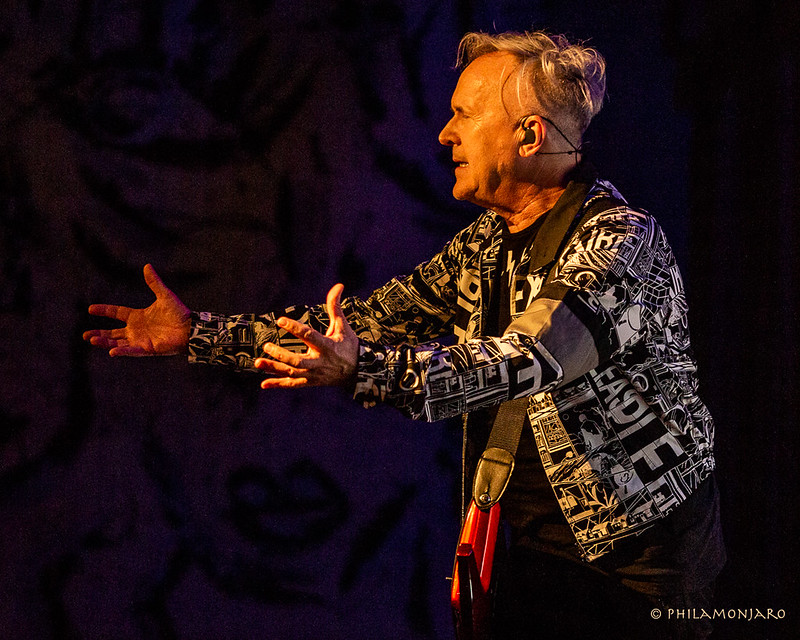 This is his second tour this year and he shows no signs of slowing down. 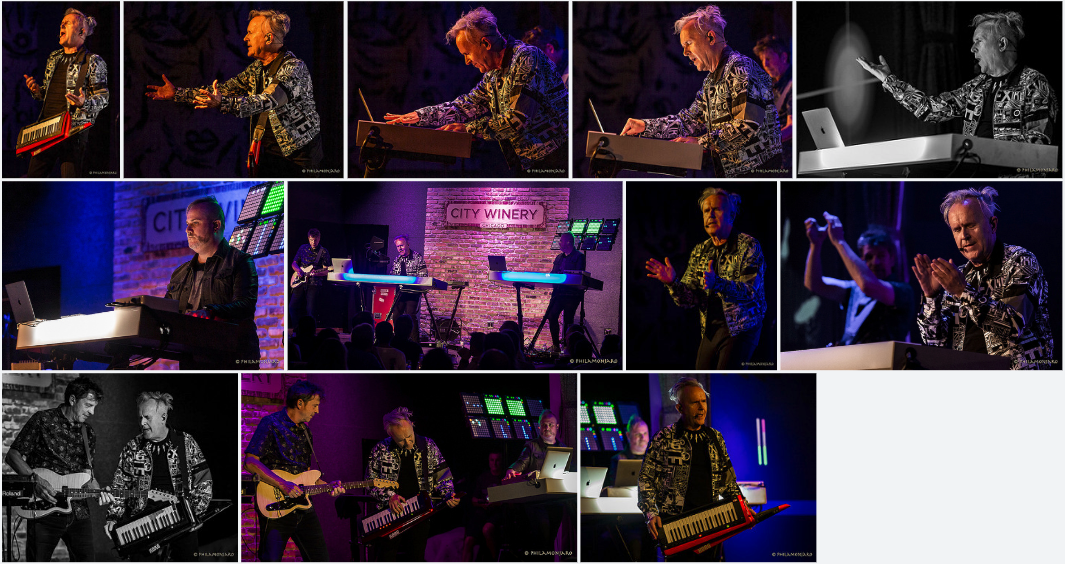