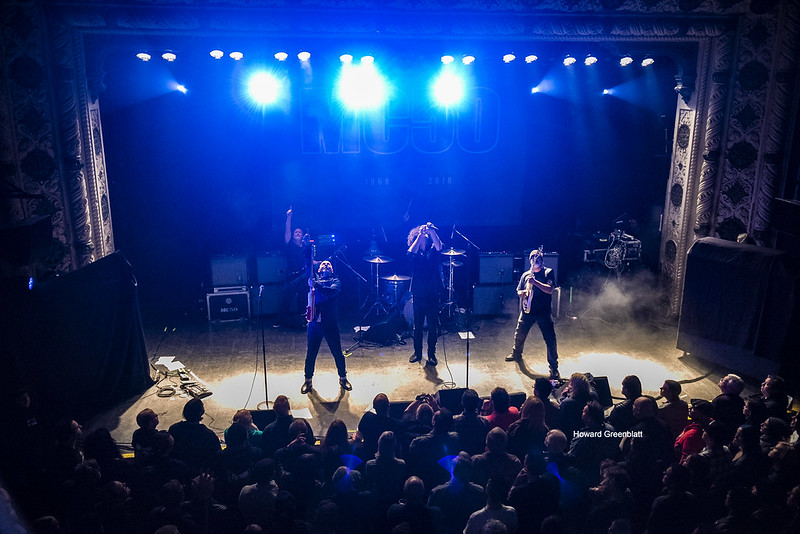 Fifty years ago MC5 rolled out the soon-to-be iconic album Kick Out the Jams. It was truly a space where music and ideas would marry -- their manager John Sinclair was founder of the anti-racist, anti-war, anti-capitalism, pro-revolution White Panther Party.

And, yes, MC5 was a badass, anti-establishment band. They will forever be known for the words: “Kick out the jams, motherfuckers!"

Of the original band members, only drummer Dennis Thompson and Wayne Kramer (guitar/vocal) survive. Kramer chose to honor the memory of the band and bandmates to celebrate its 50th anniversary while Thompson chose not to participate.  MC50 rolled through Chicago in October to share some of the restless spirit that remains. 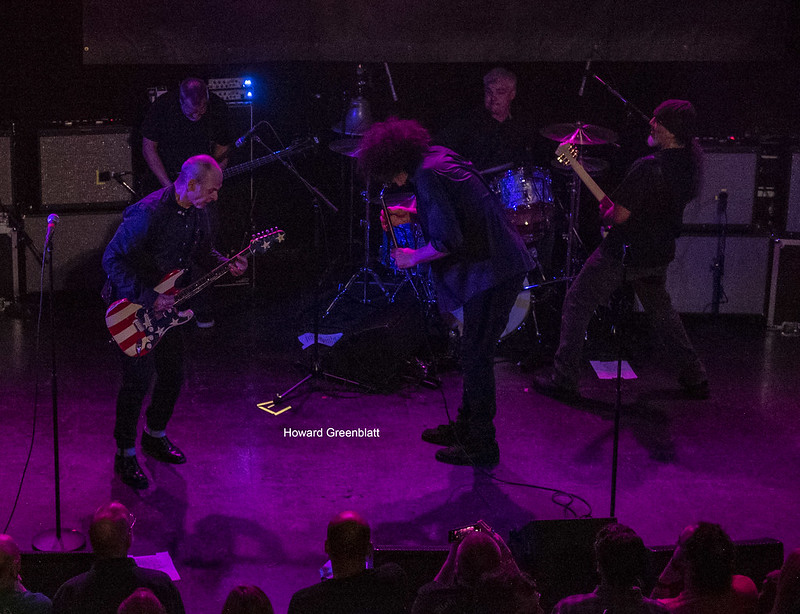 Kramer recruited from other bands the all-star MC50 band -- top-notch players, who grew up as fans of MC5. Kim Thayil of Soundgarden played the role of Fred (Sonic) Smith on guitar. 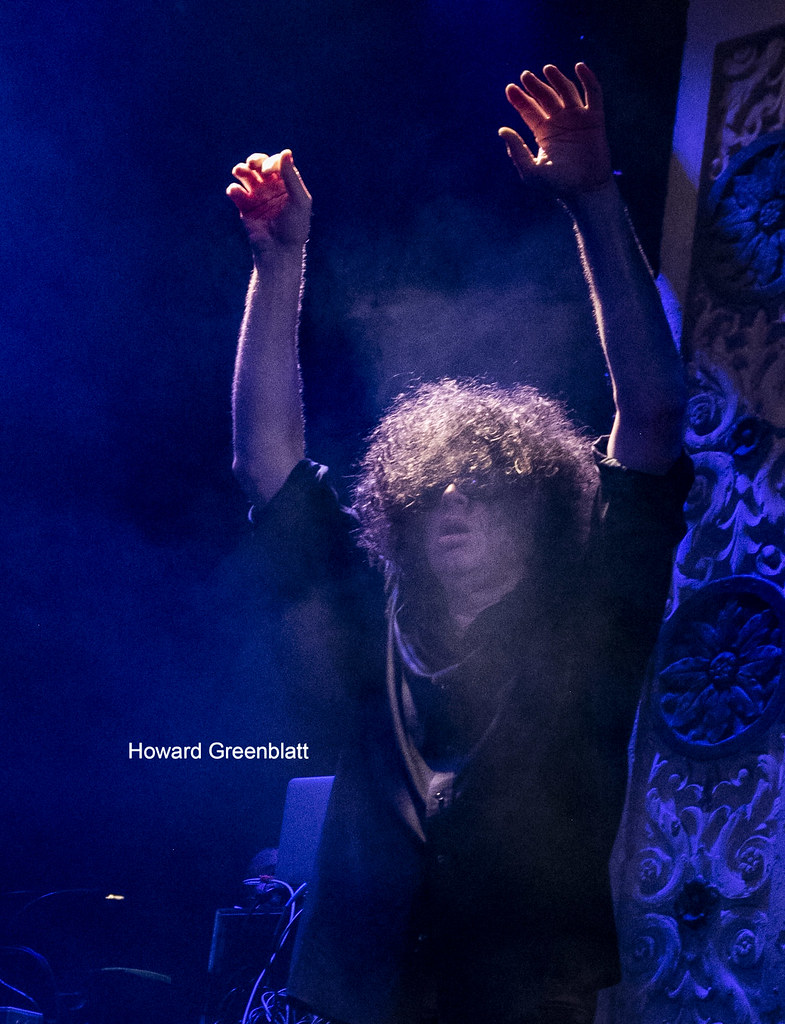 The band tore into “Ramblin’ Rose” to open the show with Kramer on vocal and lead guitar. MC50 went from 0-60 in 4.2 seconds with straight-ahead aggression.

Kramer is now 70 years old, begging the question: How long can he keep it up? Turns out he didn’t stop. He twirled and spun, went high and went low for close to 90 minutes. 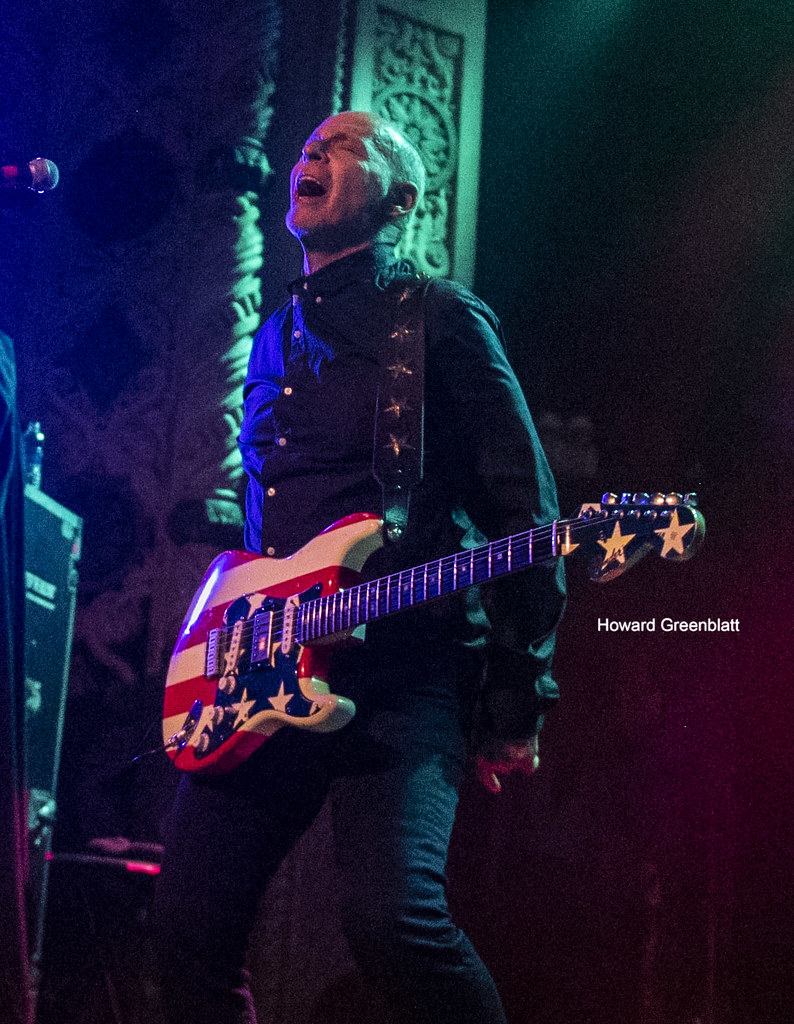 The rest of the band matched that intensity level and Metro was amped in the red all night. Kramer and the band played the entire Kick Out the Jams album in addition to a bunch of other selections to the delight of the mixed crowd, spanning boomers, Gen Xers, and millennials. 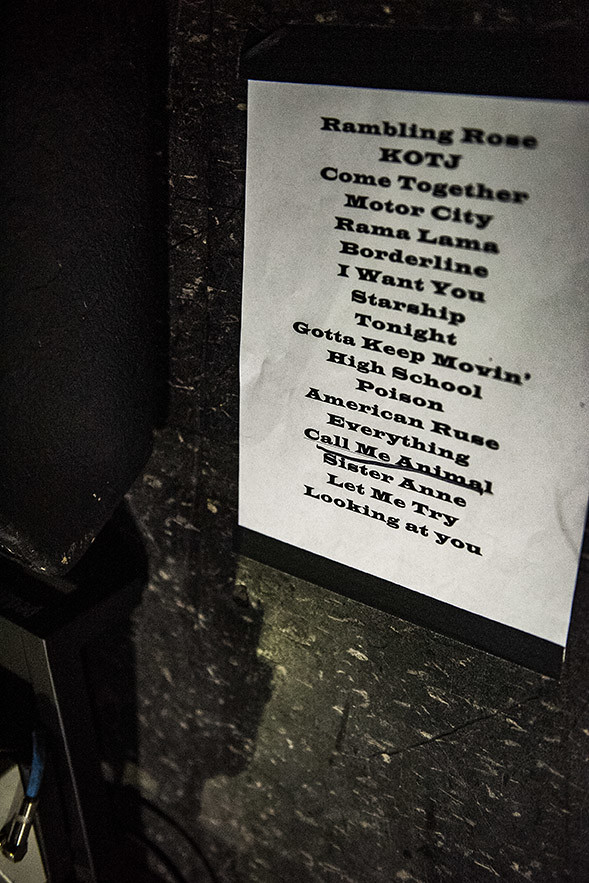 Rather than simply covering MC5 note for note, Kramer gave the MC50 players freedom to experiment with their parts, to see what works best.

Fans of MC5 were not disappointed in MC50. 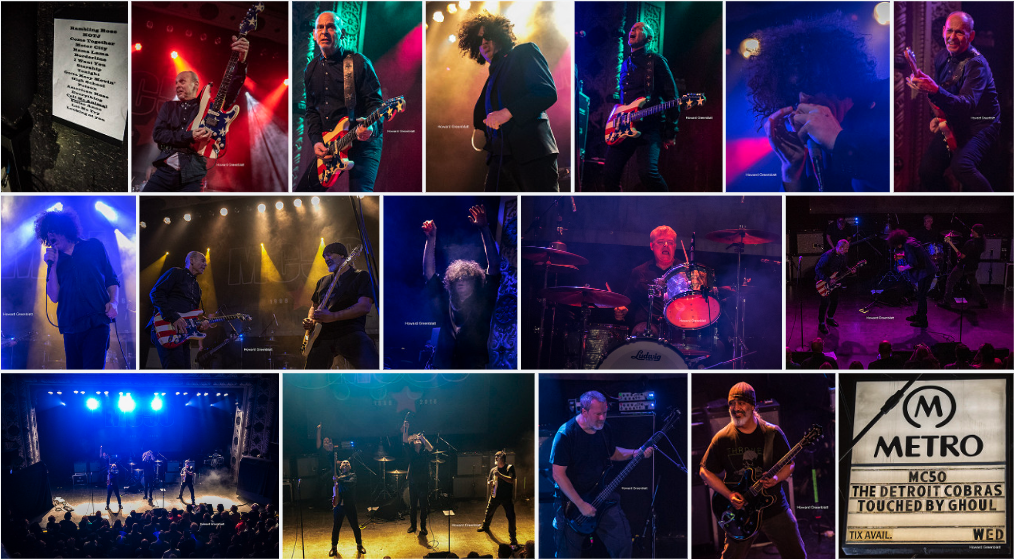