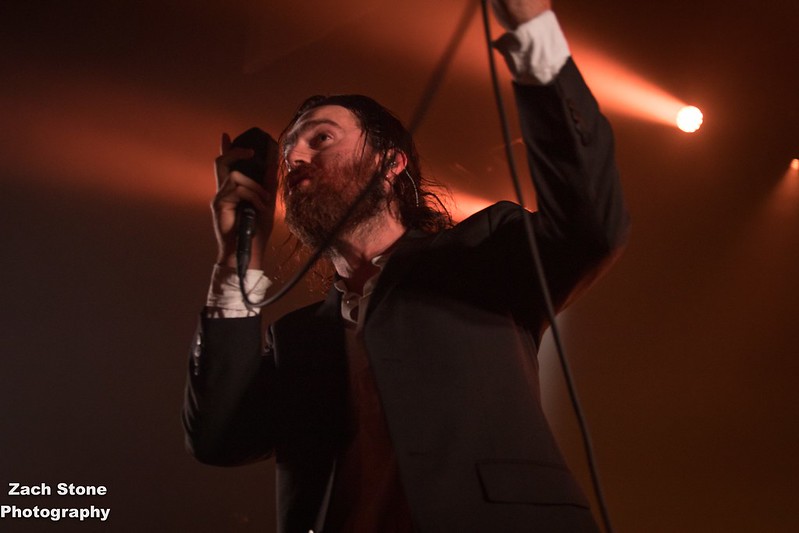 That's Nick Murphy.  You may also know him as "Chet Faker" but the Australian artist has boldly reverted back to his birth name.

These images were captured Friday night in Chicago at the Vic Theatre with a full band behind him. 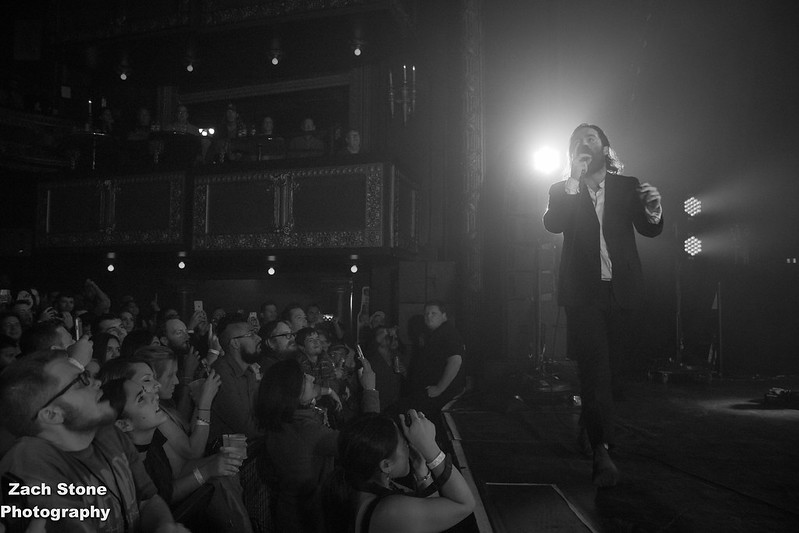 Taking the stage nearly an hour had elapsed since the direct support, the performance started a little sloppy but quickly recovered and gained an energetic momentum. 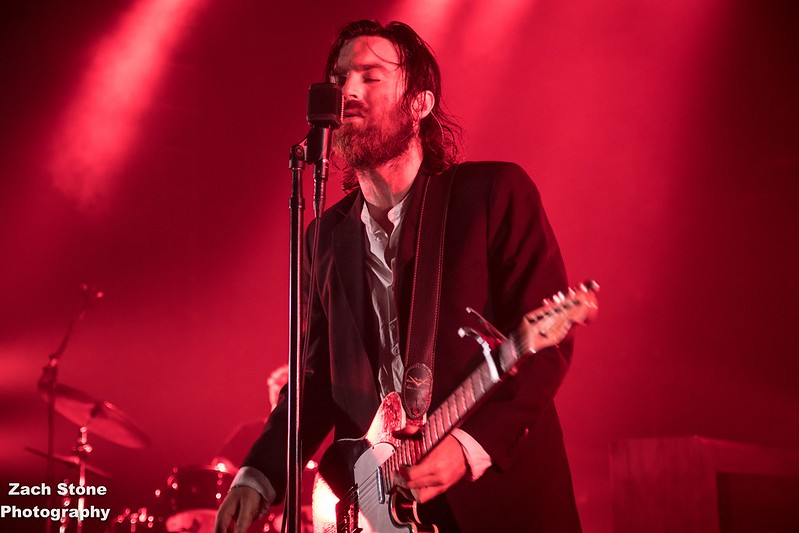 Nick came on stage with a cultivated look -- disheveled, reckless, arguably intoxicated -- while knocking into a couple of instruments and mumbling the start of the vocals to his hit song "Gold". 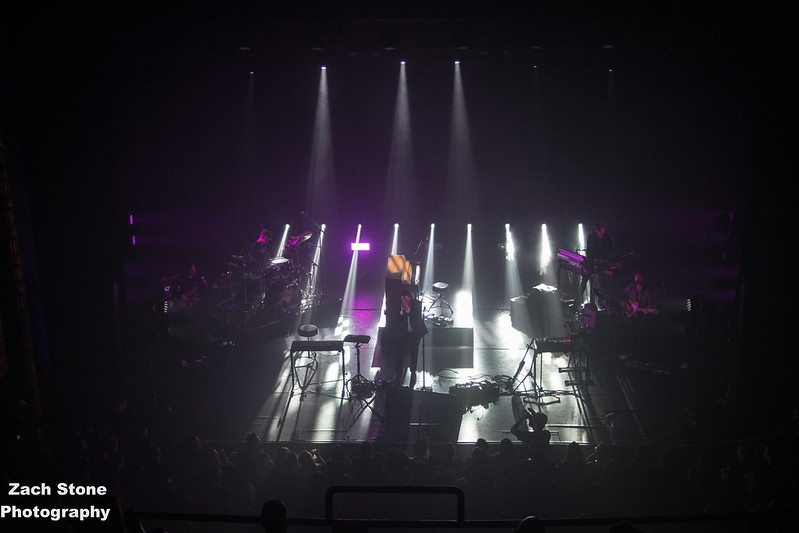 But perhaps it was just nerves, as he gained some confidence and won the -- at first chatty -- crowd over by playing hits from the Chet Faker days such as "1998" and "Talk is Cheap". 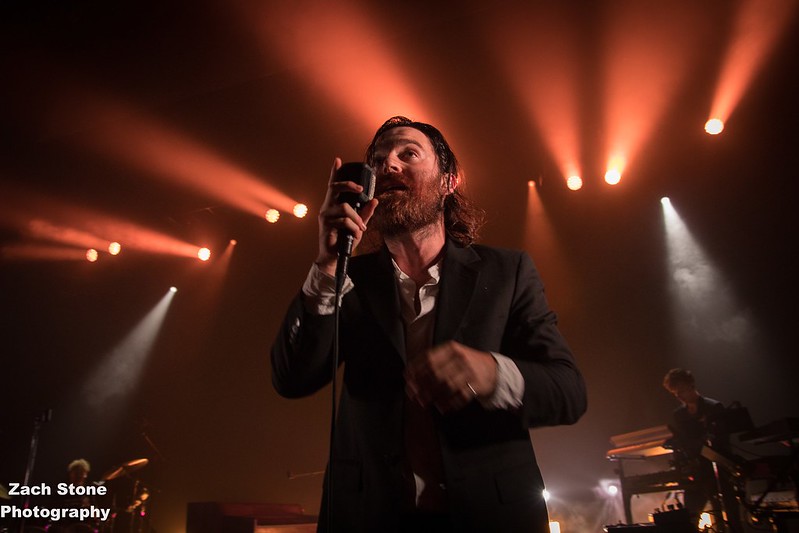 Later on in the performance, Murphy transitioned to his newer music, playing nearly every song from his latest EP Missing Link, really leaning into its more experimental sound. 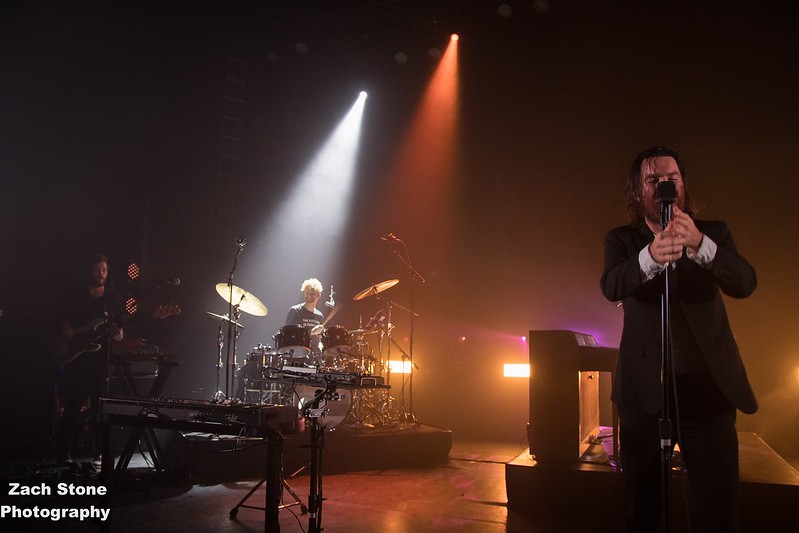 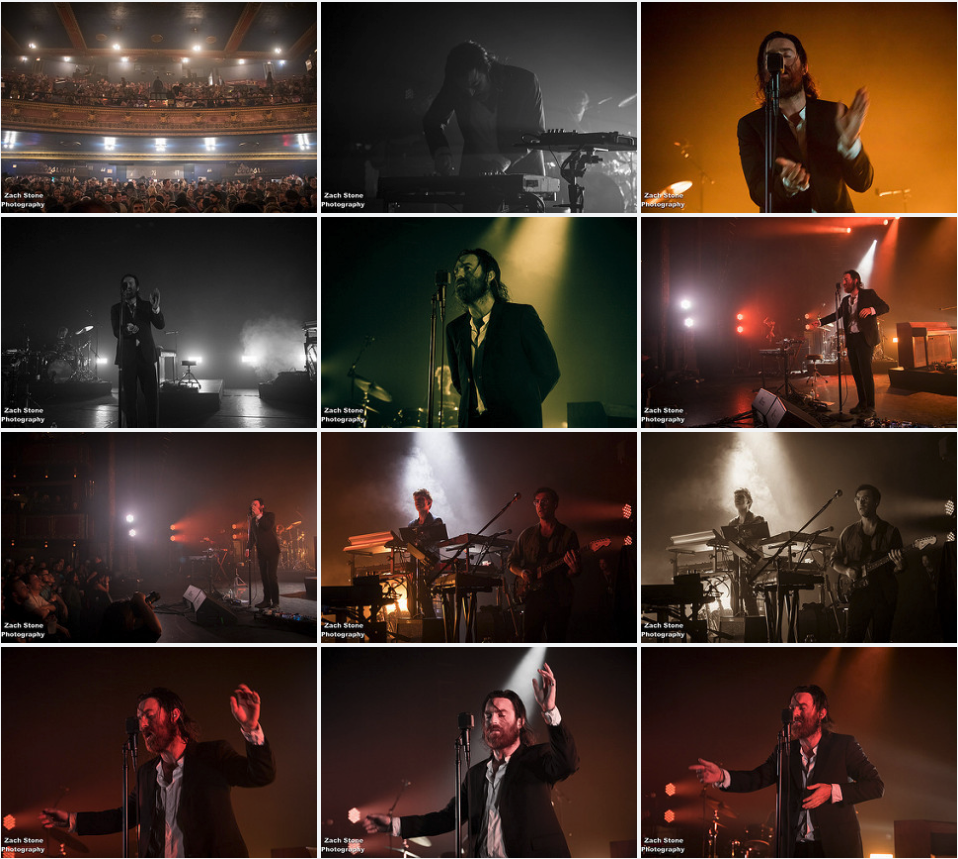 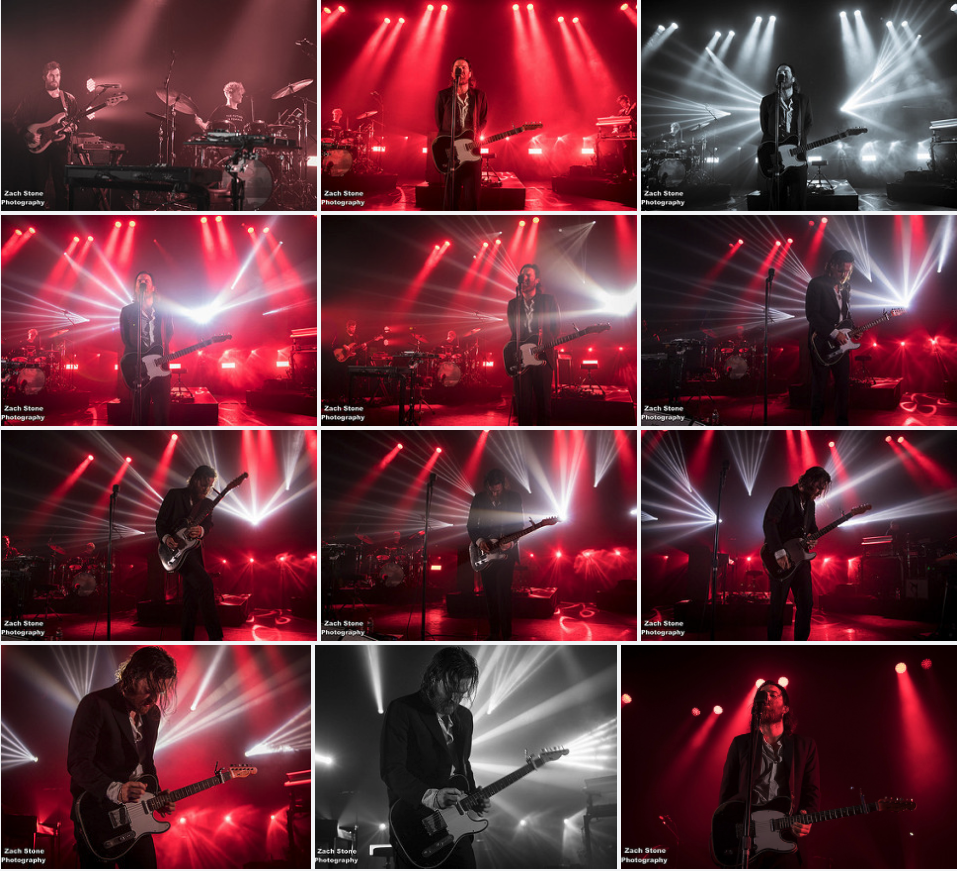 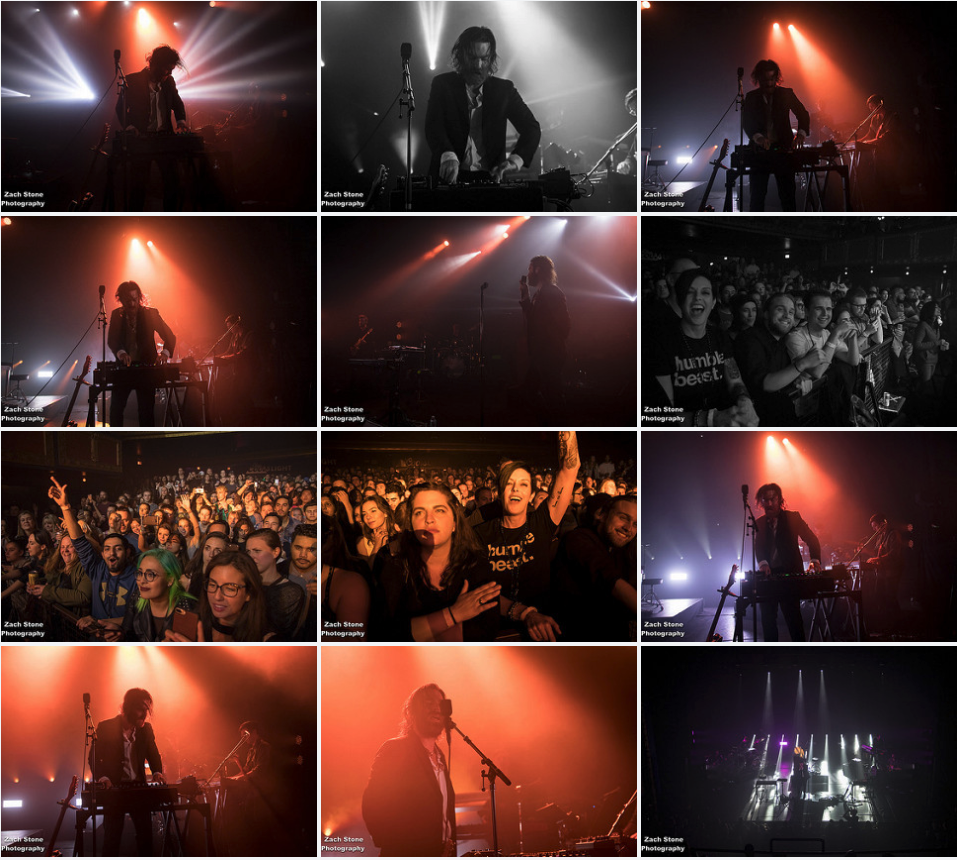 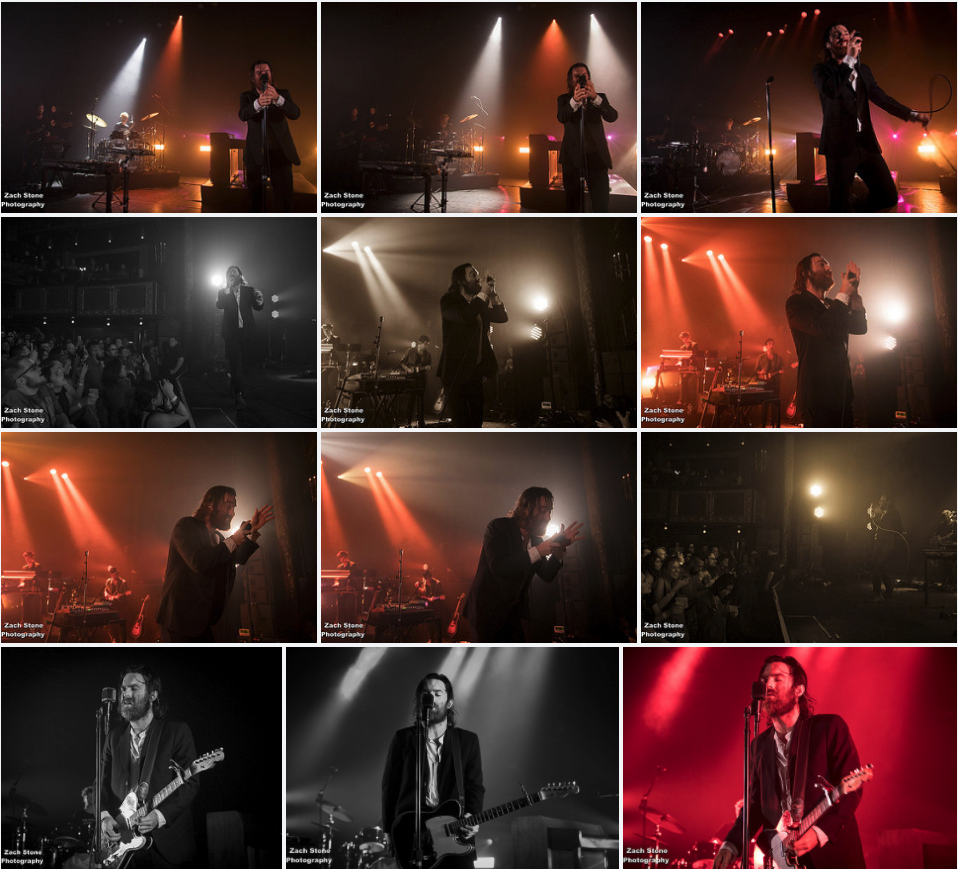