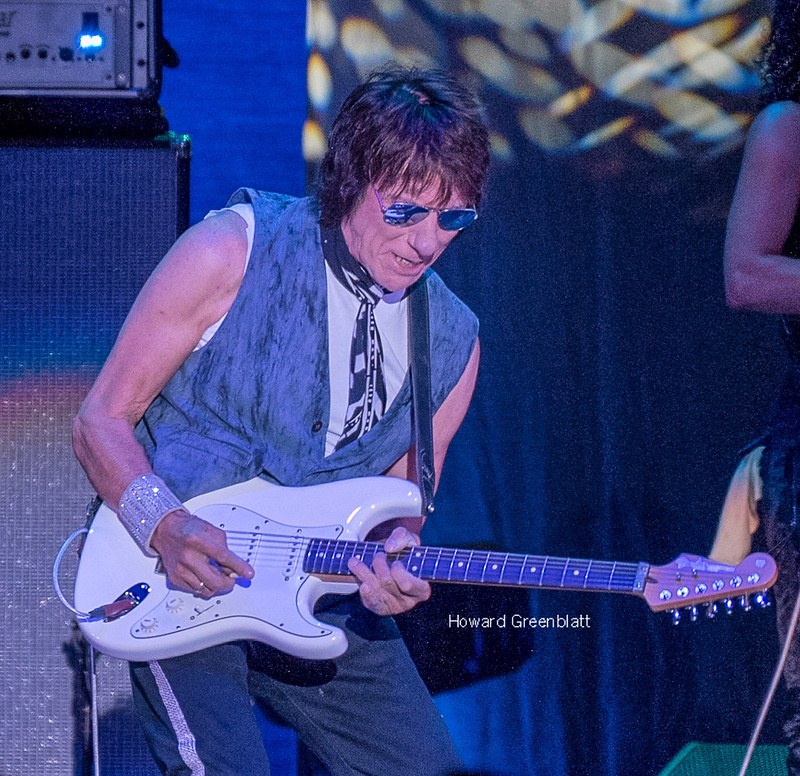 Beck's closing set was nothing short of incendiary. The crowd stood and roared as he appeared and never sat, the stage bathed in smoke and colored lights.

Beck's set contained all covers, including "Morning Dew" which he recorded on his 1968 Truth album, "Little Wing", "Superstitious", and "A Day in the Life". The guitar work was phenomenal -- shifting gears ably between all-out wailing and sensitive-and-soft, even brought out the slide for a tune. After a handful of instrumentals which showcased his prowess, singer Jimmy Hall came out -- he was on and off the stage throughout the set. 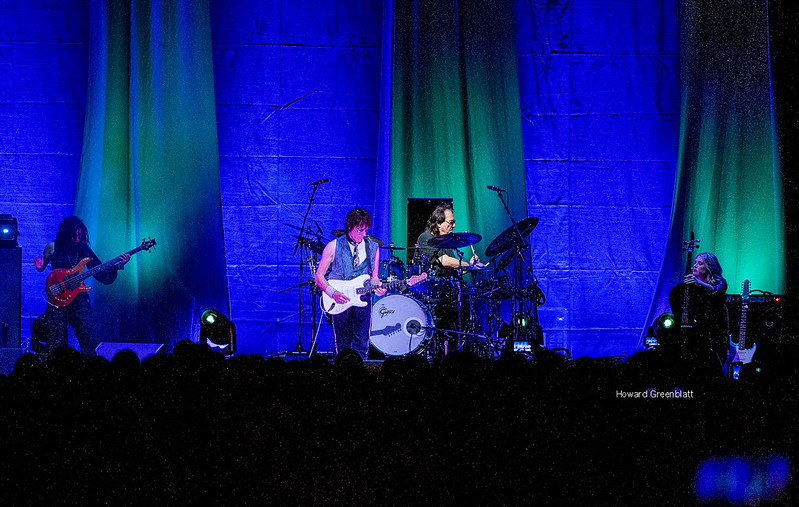 Both the bass guitar player and cellist played exceptionally well.  The Jeff Buckley tribute in the encore was particularly resonant, a duet of guitar and cello. 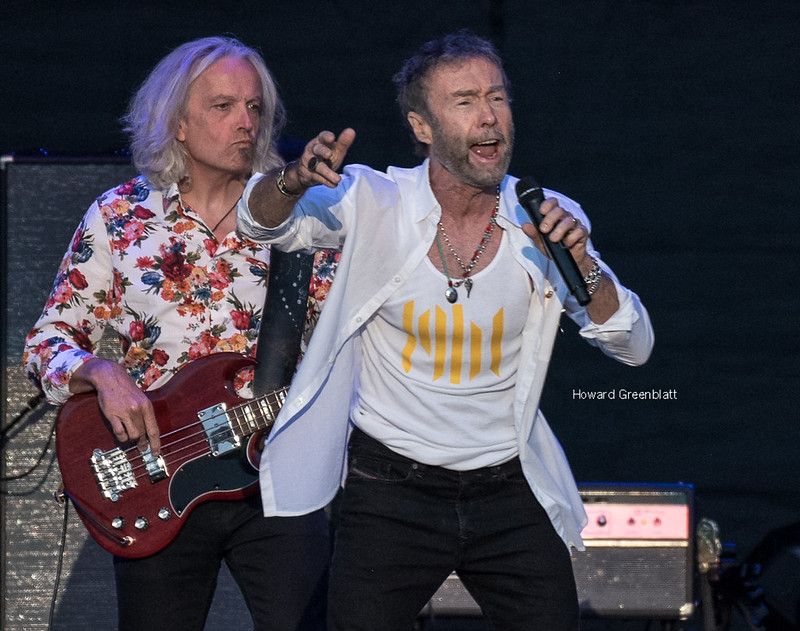 Paul Rodgers, known for his work with Free and Bad Company, proved to be an ideal lead in to Beck's performance.  With a long resume, he was primed to offer crowd-favorites from these bands plus a take on Mott the Hopple’s “Ready for Love”.

The crowd was exuberant and on their feet for many of the tunes, helping him out on the chorus of “Feel Like Making Love”, rocking the harp for a verse.  Theatrical and energetic, Rodgers twirled his mic stand and was clear-voiced, strong and comfortable on stage. 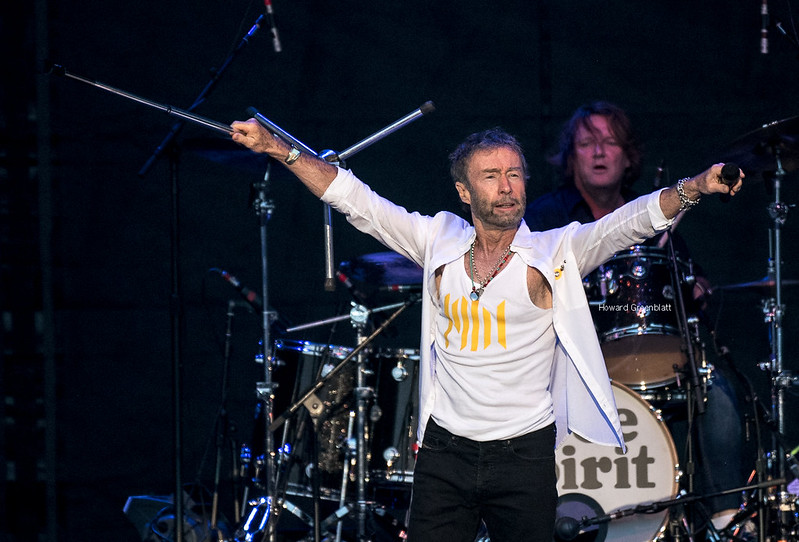 His songs sounded studio tight and radio-length, offering little to embellish on the material that the audience craved.

Wilson opened the show with a set of covers, somewhat a preview for an upcoming album. She said she chose less well-known songs to demonstrate the range and depth of the artists she was covering.  She even tossed in an Audioslave cover in tribute to Chris Cornell.

But the fans also got a bit of what they came for in the opening slot.  Wilson dove heartily into Heart’s “Barracuda” as well as one of her own tunes “Fool No More”.

One of the highlights of her set was an anthem for women’s independence and equality, “You Don’t Own Me”, written by 17-year-old Lesley Gore. It was way ahead of its time in 1964 and is still relevant today. Her voice was strong and the band was tight. 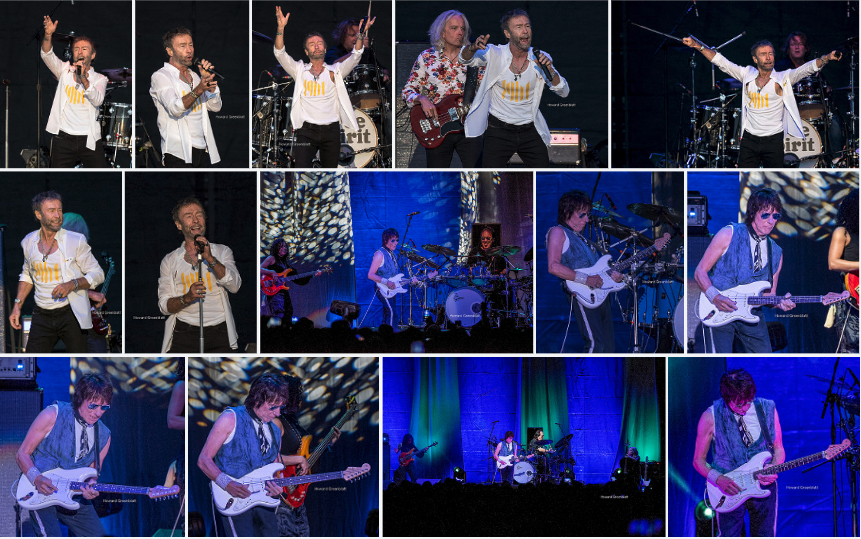