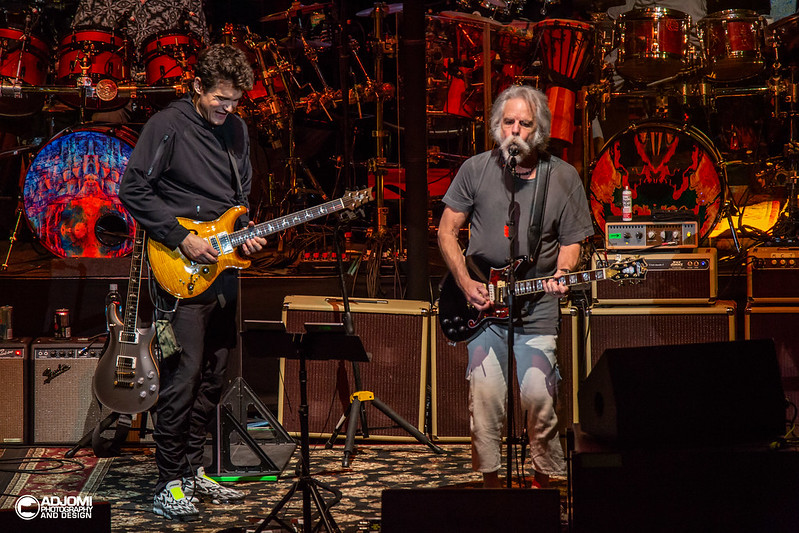 Thirty years ago (to the date) of this year's two night Dead & Company run, Alpine Valley was hosting its penultimate series of Grateful Dead concerts.

Whether you were there for the '88 run, another of the now legendary Grateful Dead visits, or any number of concerts throughout the venues 80s and 90s heyday, something immediately rushes back to you -- a sort of a portal through time connecting the past to the present day.

And if you made it the Alpine Valley in the years since -- even if the D&C shows were your first visit -- surely you noticed the collective weight of the many nights of music shared between its visitors, the iconic pavilion, and the environment.

No doubt Alpine has changed, and Dead & Company is proof.  Certainly, Weir, Hart, and Kreutzmann have transformed in the past thirty years -- those who are no longer with them/us loom large, but they are using this latest configuration to charge ahead with what they always do.

In that respect, the venue is another link in the chain of the wild legacy of its band and fans. 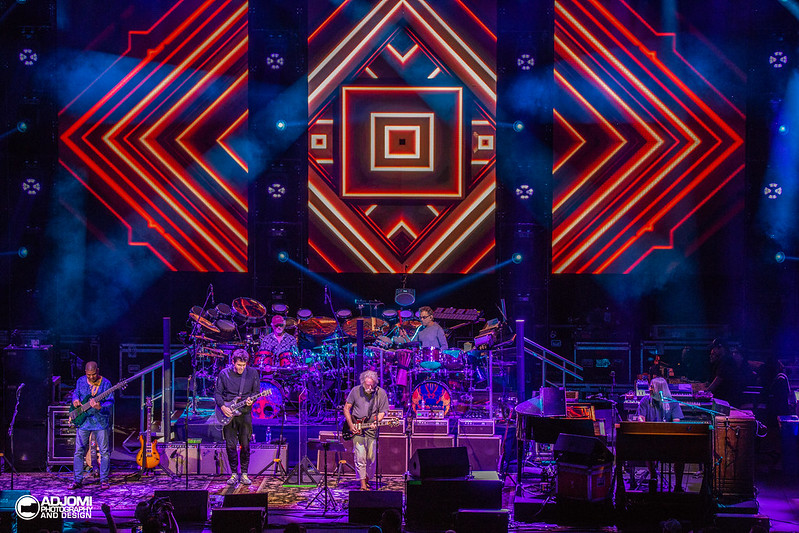 Actually, the venue seems to fit this band perfectly, especially absent a Chicago tour stop.  Now three years into this newest enterprise, the stadium-filling novelty of its first few summers seems to have ebbed (there were plenty of empty seats at this year's Dodger Stadium gig).

But Alpine still draws for select acts.  It calls to folks who wish to commune with it.   And the band did its best to conjure the magic. 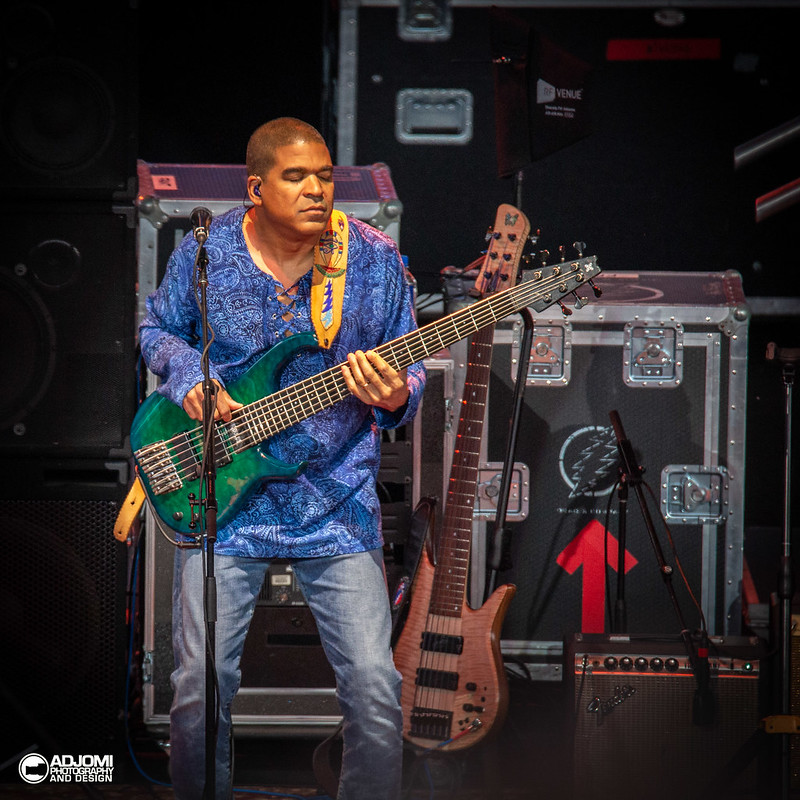 And by this point, I think folks know what they're getting with D&C.  Setlists packed with old favorites.  A few questionable calls on tempo.  A long and impressive workout with the drummers and The Beam. 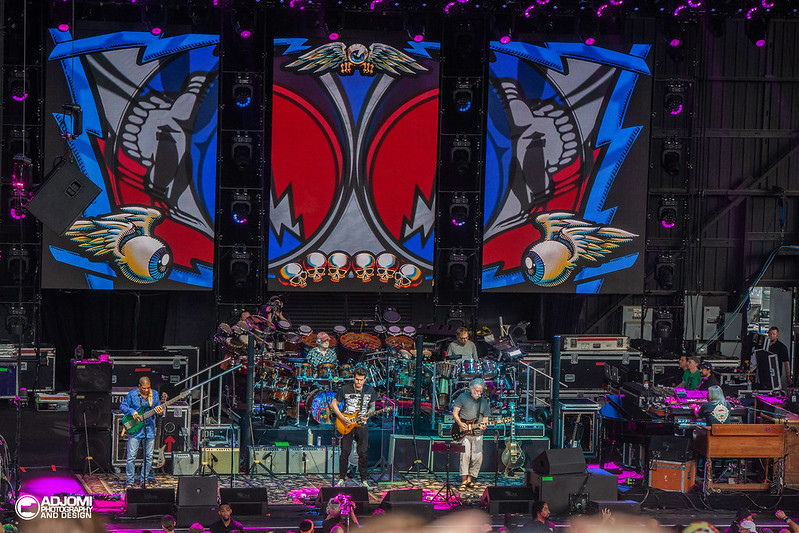 On this run, fans also got a few surprises.  Particularly on Saturday when Wisconsin native Justin Vernon (aka Bon Iver).

Folks seemed to harbor an instant opinion on his contribution which we won't rehash here, but feel free to check out the videos from Scott Sigman and opine on your own.

Set II: The Weight, Shakedown Street, Althea, China Cat Sunflower > I Know You Rider > Drums > Space > All Along The Watchtower > Standing On The Moon > Sugar Magnolia 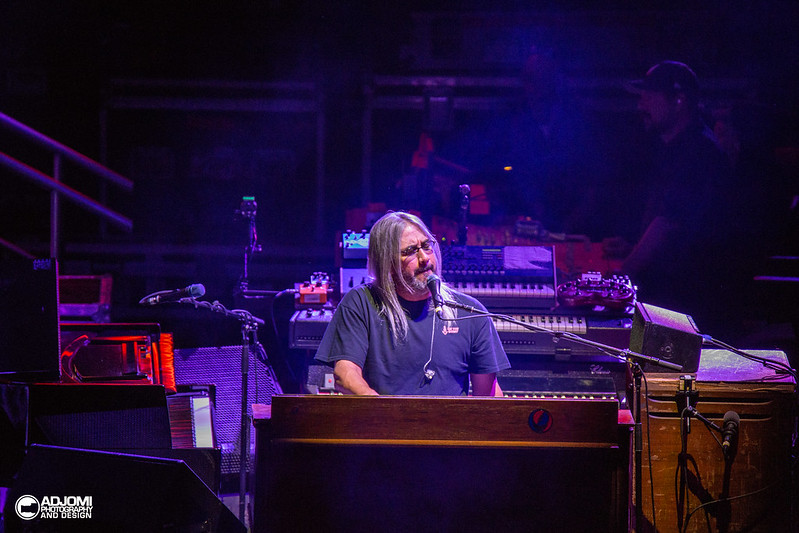 While Friday's gig featured a second set wrapped around the contours of three verses of "Viola Lee Blues" and a bust out of Bob Weir's Ratdog tune "Even So" in the first. 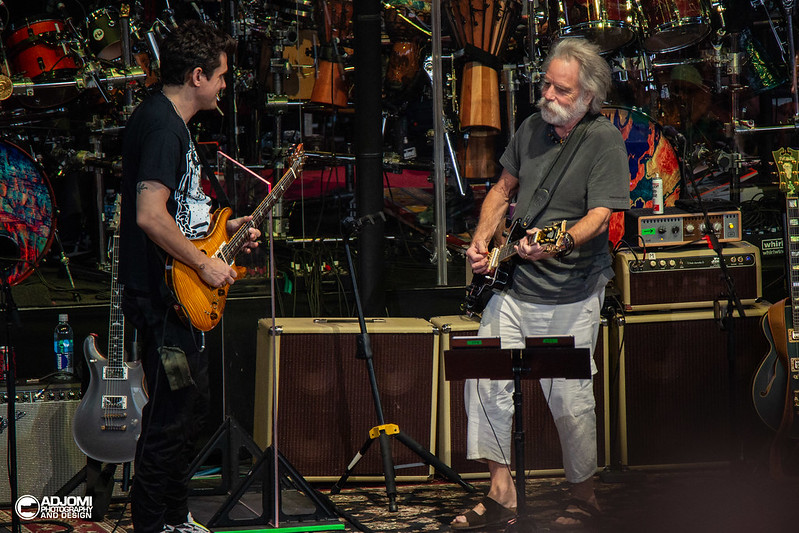 After the 2017 season spent "off", many changes were promised at Alpine Valley.  Some were manifest in these first shows back, especially in the concessions barn at the top of the hill.

But much remained unchanged -- including many of the things oft-criticized by concert goers.

For those who make the trek, commit themselves to the experience, it's easy to let these things slip away into the pleasant haze of nostaglia. 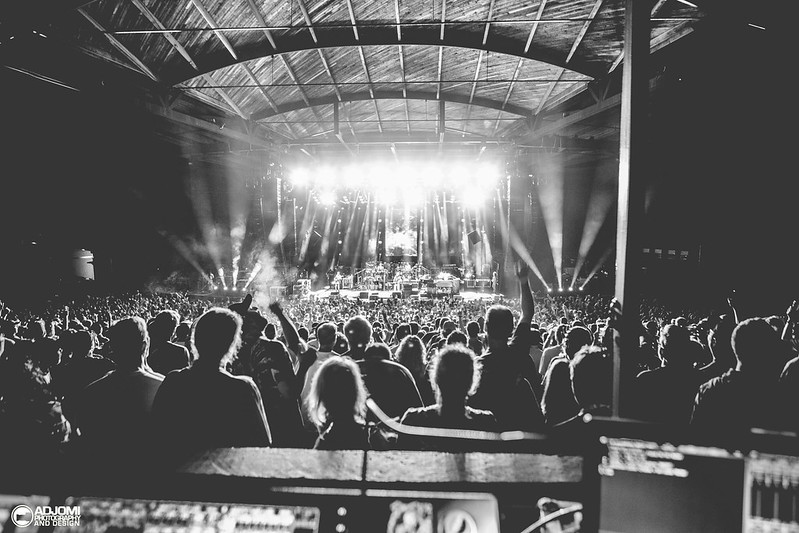 It's not unlike Dead & Company is to the Grateful Dead -- something different, but with the ability to conjure up the spirit.  Alpine Valley continues to play a role in the greater live music story.  In the end, we're glad it's still around.

Audio from each night via archive.org contributor tyedyejon/taperjon. 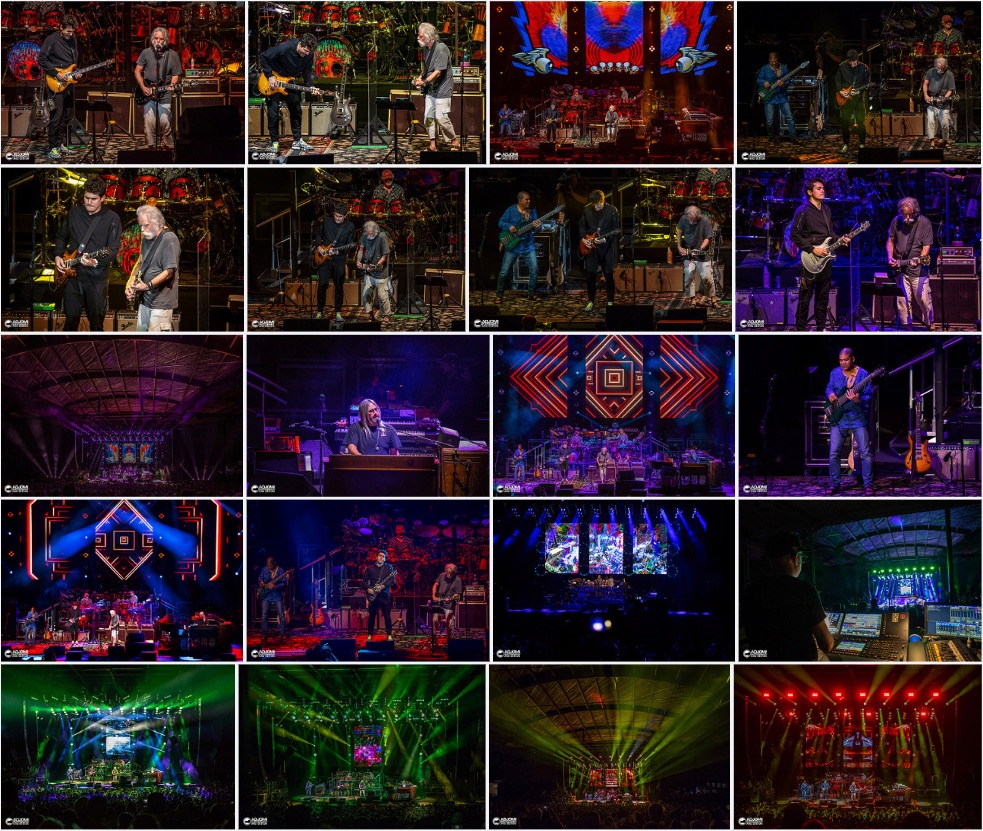 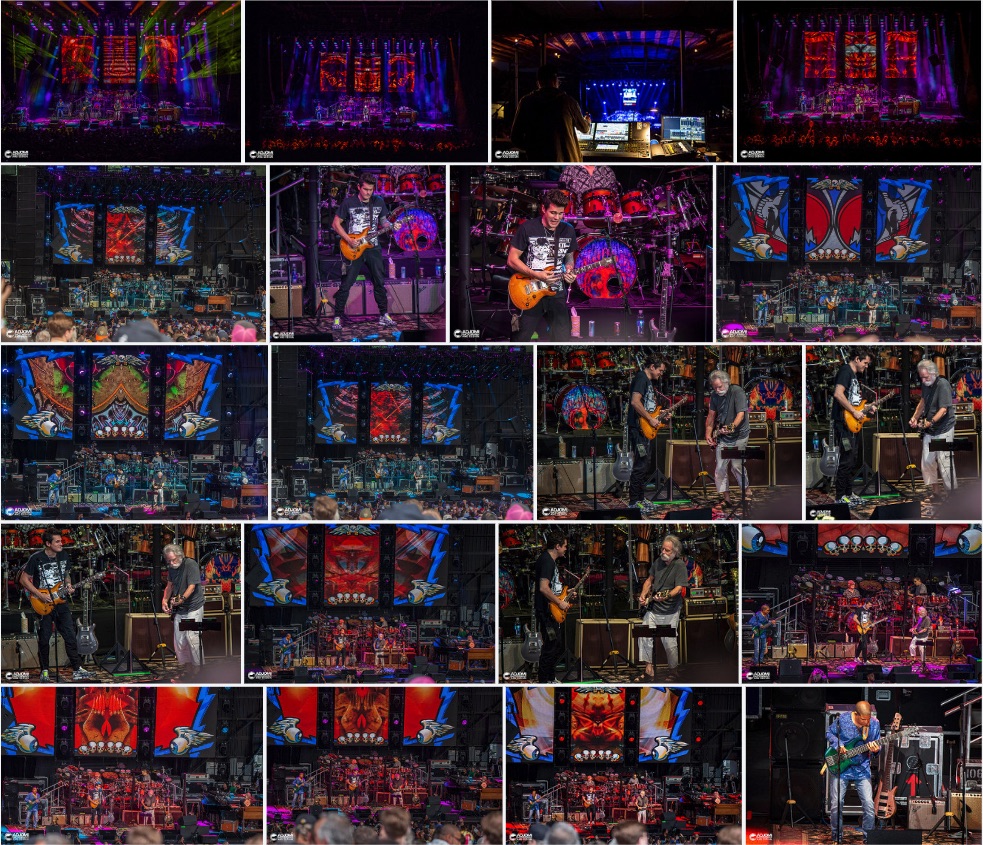 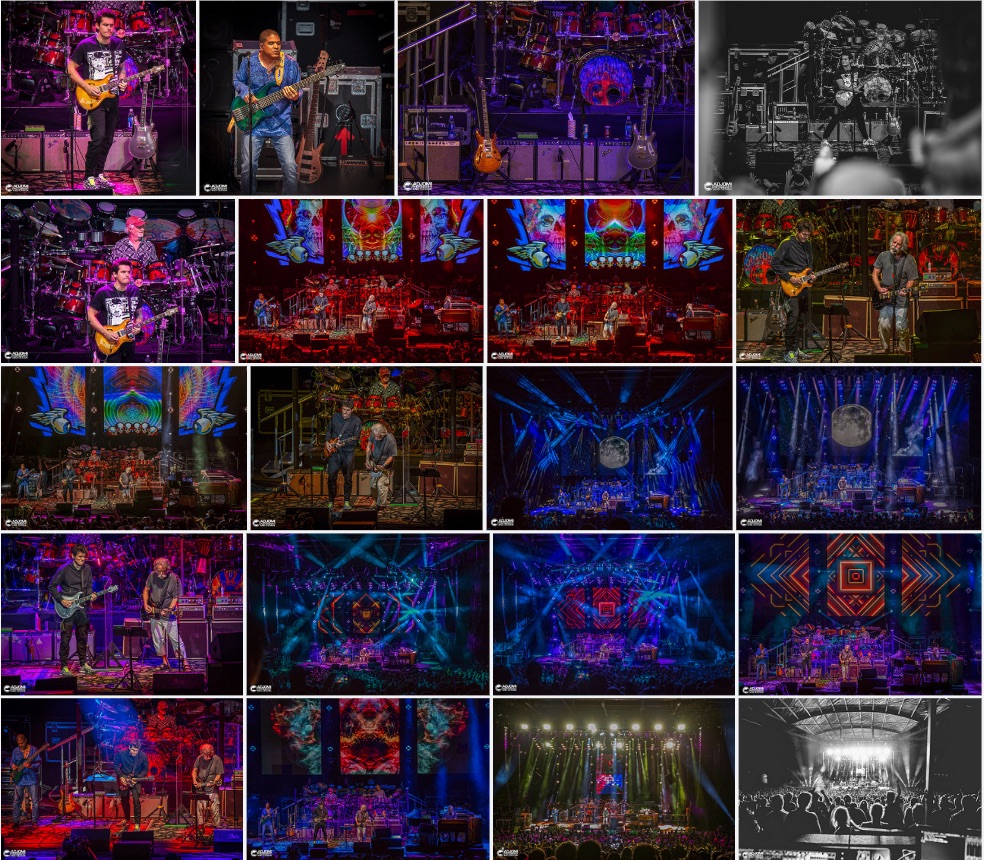