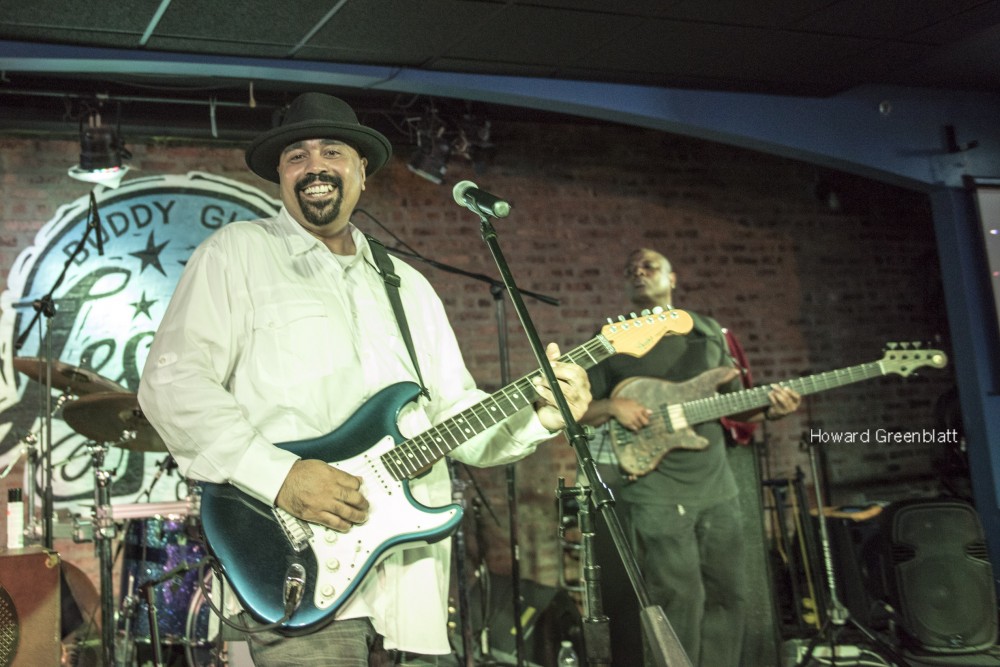 Wayne Baker Brooks plays the blues and he plays it fast and loud.

Making an appearance at Buddy Guy's Legends -- a South Loop institution -- kept the packed crowd riveted, up and dancing for the both the up-tempo rockers and the simmering slow blues. 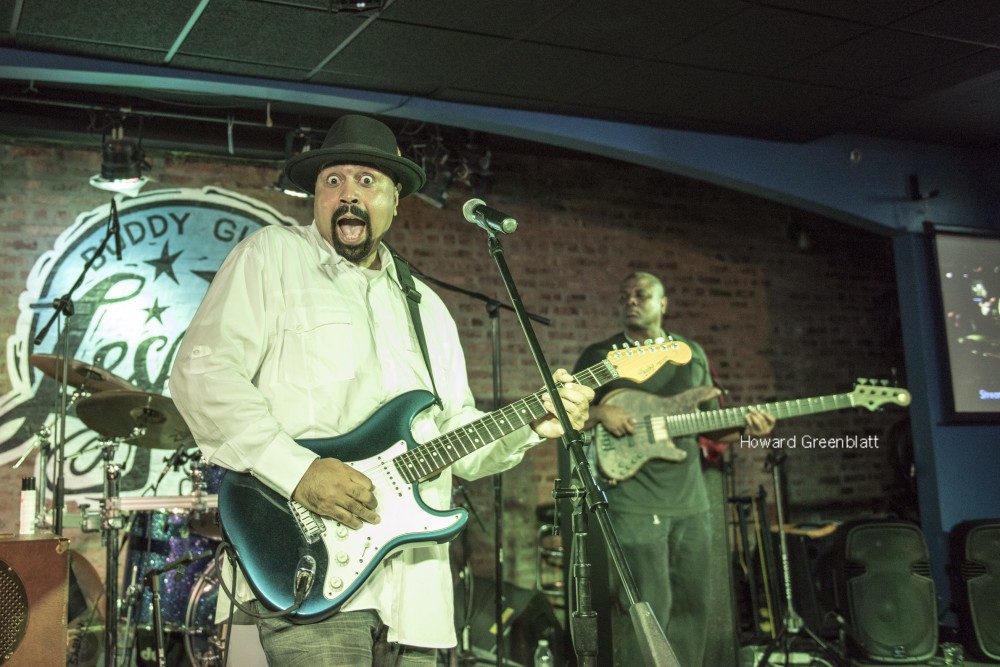 Brooks made the most of his set, tackling most of his Mystery LP -- including the gentler title track -- but also honoring Muddy Waters & Howlin' Wolf with covers of their classic material.

The show was rounded out with tunes like "Changeling", "I Can Read Your Mind" and "Tricks Up Your Sleeve", Brooks never subtle about putting on a show for the crowd. 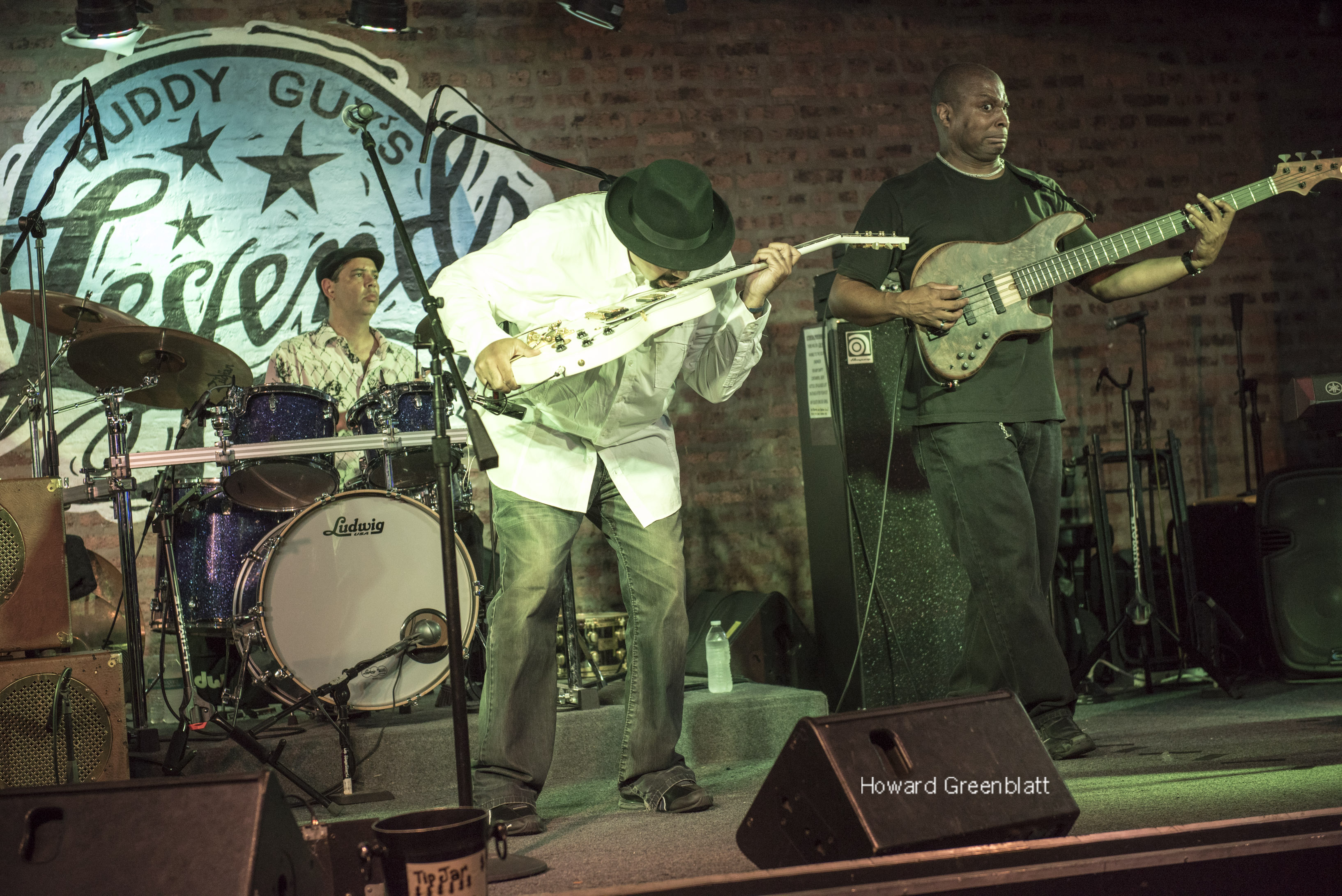 Ronnie Hicks manned keyboards, tying a bit of Chicago Blues history into the mix.  He noted that he'd played with Lonnie Brooks, Wayne's father, back in the 70's. 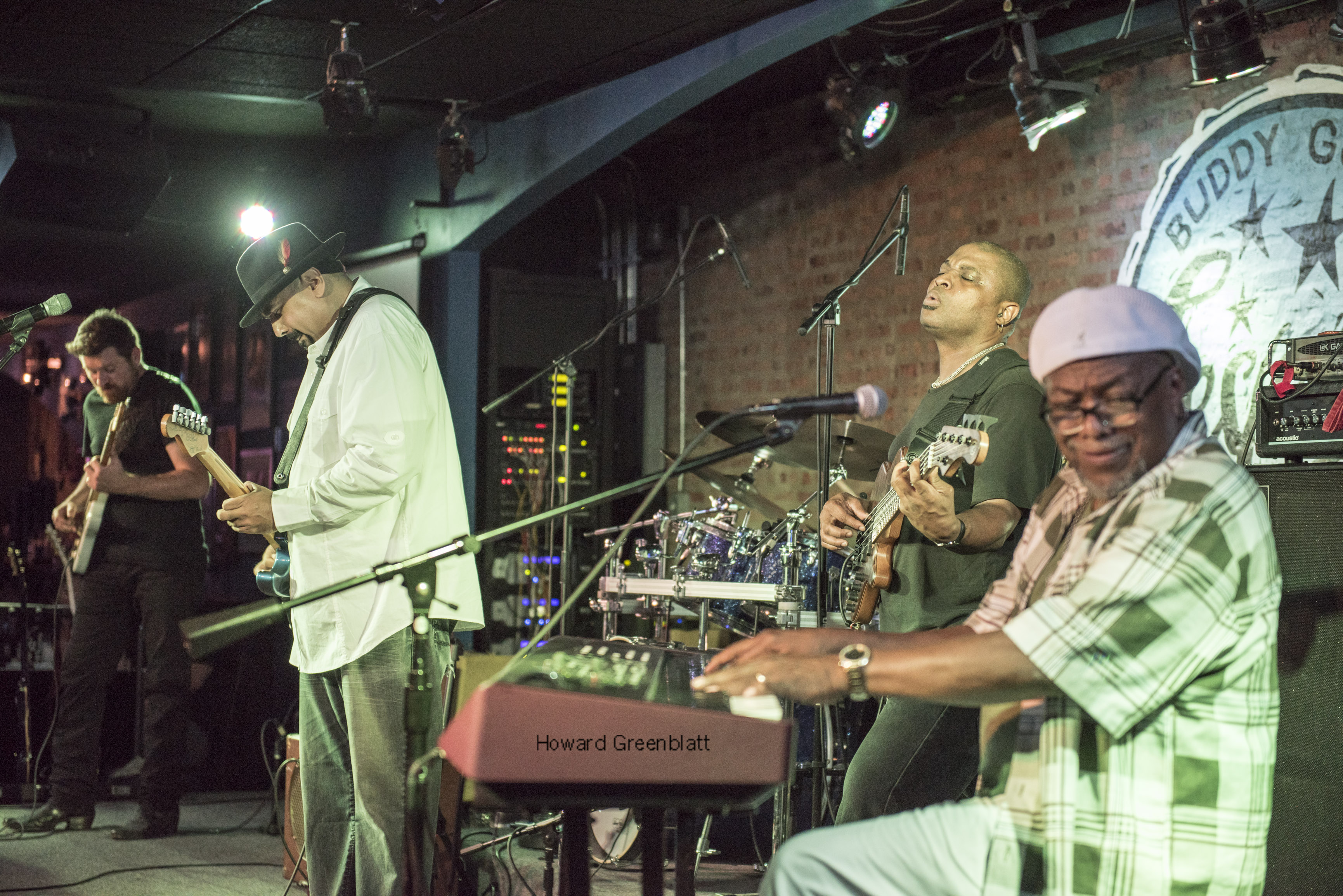 And as if that weren't enough, Buddy's son Greg joined hte band for the finale -- evoking memories of the daddies playing togehter some 40 years ago. 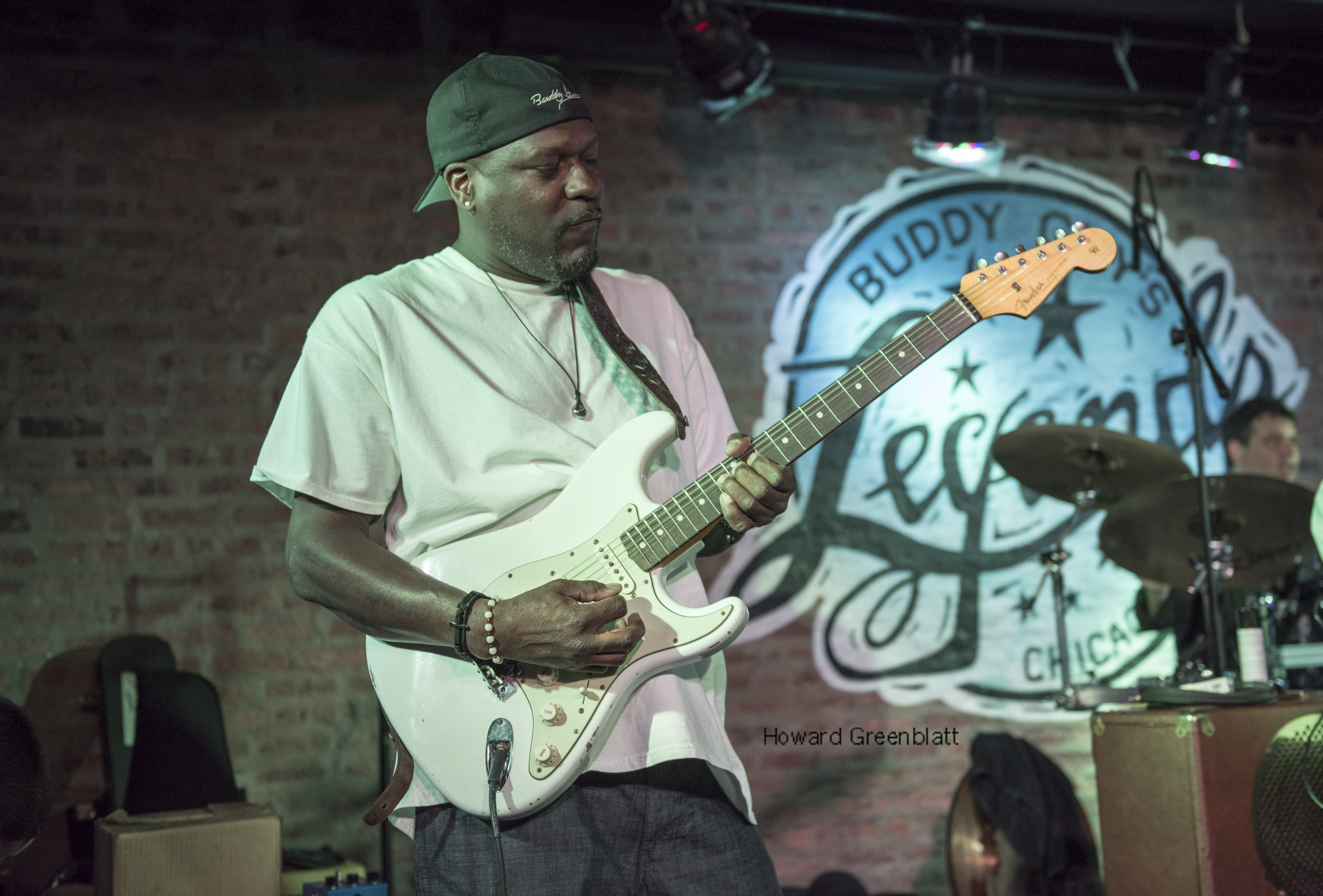 Legends is something of a tourist haven (based on the buzz in the crowd, there were many in attendance that appeared to be international visitors), but there's plenty for locals to love as well.  On any given night, blues royalty can step up to the stage, drawing a direct line from the titans of the genre to the performers of today.

It's a place where that sort of thing can be brought to life, family ties and all. 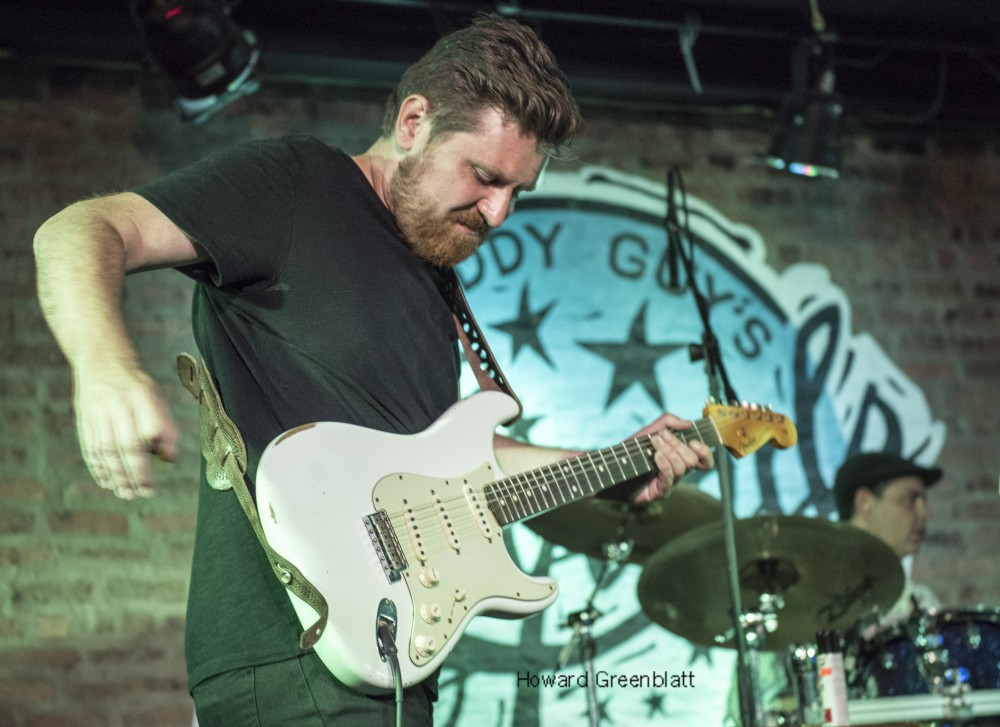 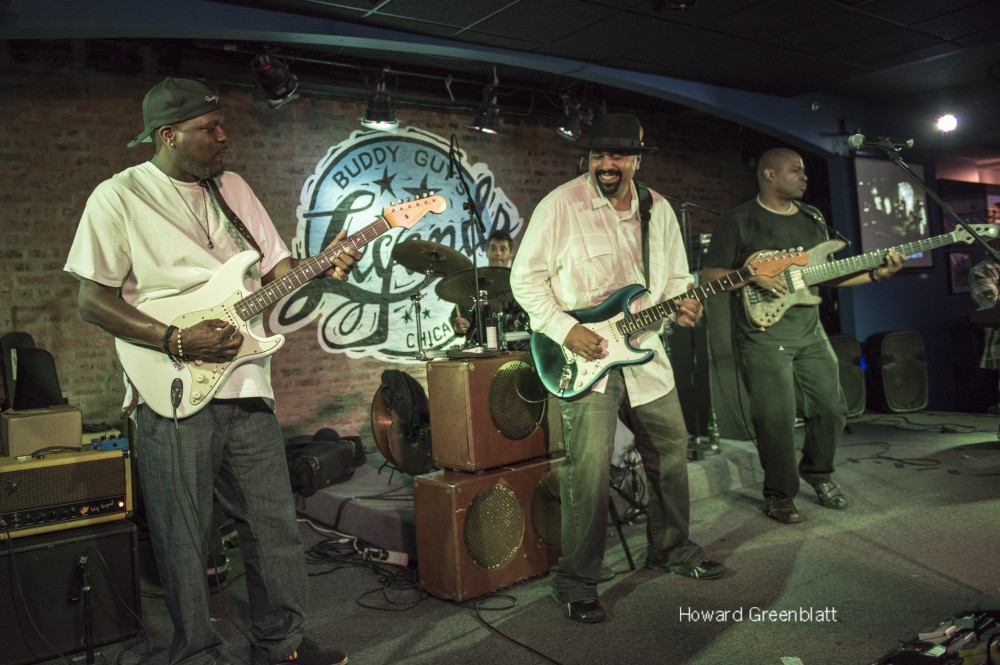 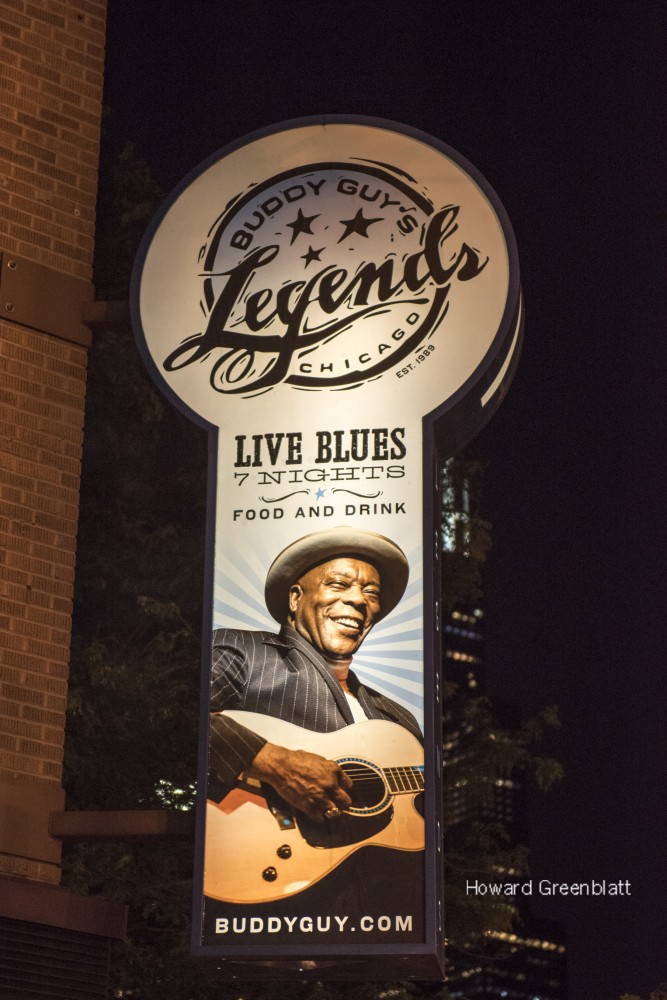