Dark Star Orchestra set the flux capacitor back to 1983 for the sold out crowd at Chicago's Vic Theater on Friday, but then used the time travel juice from a pair of special guests to reach back ten more years during an extended encore.

The Grateful Dead's May 15th performance at Greek Theater in Berkeley served as the template for this evening's proceedings and found the band falling easily into that early-eighties rhythm.  Our man Tom Harmon was on hand to document the proceedings for The Barn with a fine photo set. 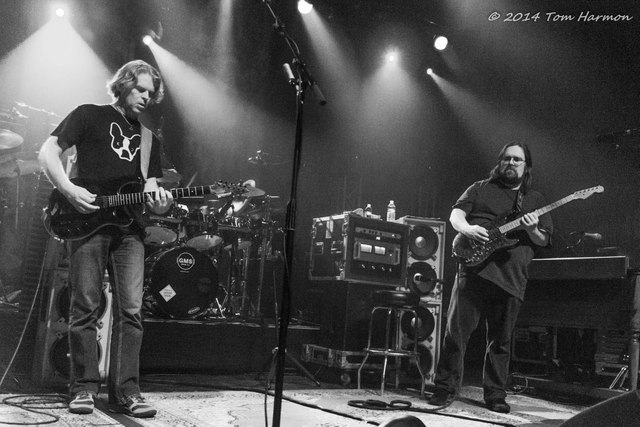 DSO reached back to it's Chicago roots for the "filler" on Friday's show, which was a bit more '73 than '83, featuring the rare Keith Godchaux penned "Let Me Sing Your Blues Away".  Green Mill staple and noted Deadhead, saxophonist Pat Mallinger, who we just wrote about during jazz week, joined the band for this jazzy GD rarity.  Mallinger and DSO were joined by the band's founding bass player and Chicago native Kevin Rosen and organist Ed Stevenson on "That's What Love Will Make You Do", a song more associated with JGB, to round out the night.  Rosen has recently stepped back from life on the road and returned to Chicago so it was great to see him hook up with his old mates.

If you missed this Dark Star gig or still need to feed your GD jones, he can often be seen gigging around town with Paradise Waits. 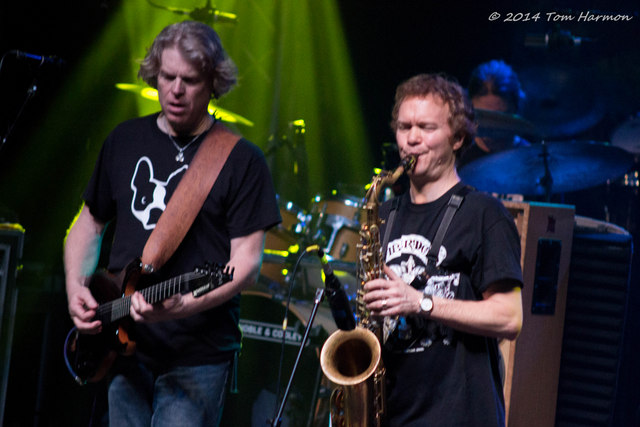 Filler: * Let Me Sing Your Blues Away , *#That’s What Love Will Make You Do
Notes: * with Pat Mallinger on Saxophone
*# with Pat Millinger, Kevin Rosen on bass, and Ed Stevenson (Web Ed) on B-3 Organ. 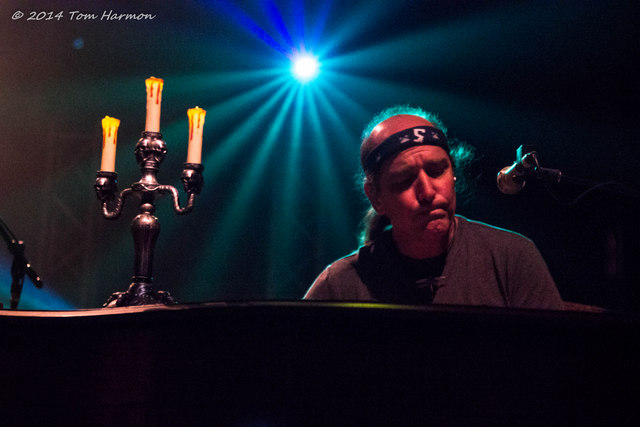 Deep Elem Blues, Race Is On, Operator, Box of Rain, Friend of the Devil, On the Road Again, Jack-A-Roe, Birdsong > Ripple